Twitter said Monday that it had banned more than 70,000 accounts that mainly promote content affiliated with QAnon, the growing conspiracy theory movement that helped inflame the violent attack on the U.S. Capitol last week.

The company said it began removing accounts en masse on Friday after determining such users had the potential to post missives that could “lead to offline harm.” The move followed the riot in the halls of Congress, which left at least five people dead — four insurrectionists and a Capitol Police officer.

“Given the violent events in Washington, DC, and increased risk of harm, we began permanently suspending thousands of accounts that were primarily dedicated to sharing QAnon content on Friday afternoon,” Twitter said. “These accounts were engaged in sharing harmful QAnon-associated content at scale and were primarily dedicated to the propagation of this conspiracy theory across the service.”

Twitter said many of those banned had multiple accounts, which is partially responsible for the large number of banned accounts.

The company also said it would work with law enforcement in advance of President-elect Joe Biden’s inauguration next week.

“Ahead of the inauguration, we’ll continue to monitor the situation, keep open lines of communication with law enforcement, and keep the public informed of additional enforcement actions,” it said.

QAnon followers believe an anonymous figure named “Q” works deep inside the Trump administration alongside the president to take down an alleged cabal of Satan-worshipping pedophiles throughout the government and in liberal circles. The theories are completely baseless, but they have attracted high-level support. Newly elected Rep. Marjorie Taylor Greene (R-Ga.) has expressed support for the movement.

Twitter’s move is the latest by Silicon Valley giants to clamp down on those alleged to have contributed to the insurrection at the U.S. Capitol last week. President Donald Trump has been banned from Twitter permanently after sharing messaging meant to inflame his supporters to attack the Capitol, and other companies, including Facebook and Snapchat, followed suit with suspensions until at least the end of Trump’s term.

“We made it clear going back years that these accounts are not above our rules entirely and cannot use Twitter to incite violence, among other things,” Twitter said at the time of its decision. “We will continue to be transparent around our policies and their enforcement.”

Twitter also addressed claims made by many prominent conservatives this week who lambasted the company for its declining follower numbers. Other notable figures were banned, including former national security adviser Michael Flynn and Trump campaign attorney Sidney Powell. 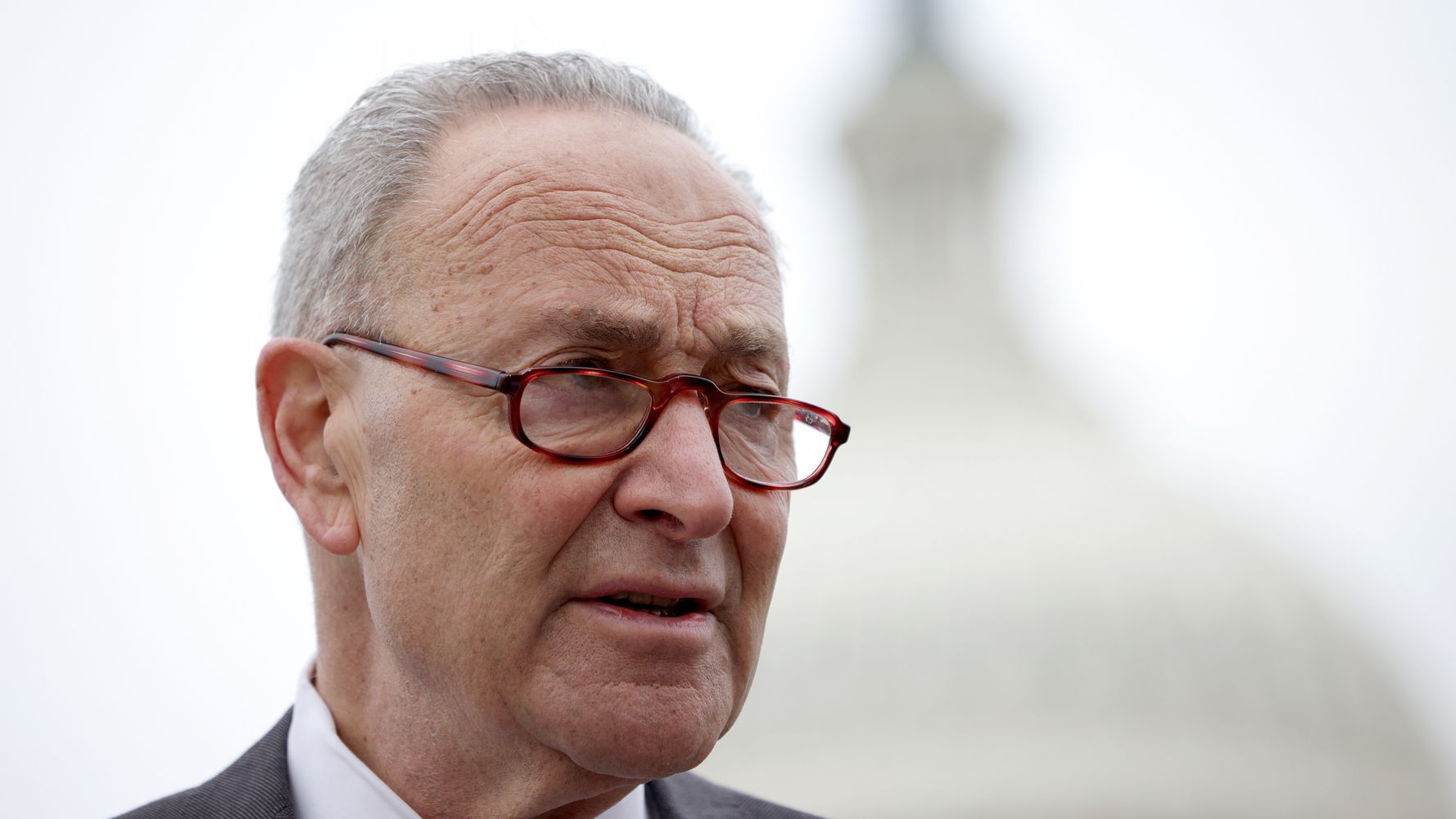 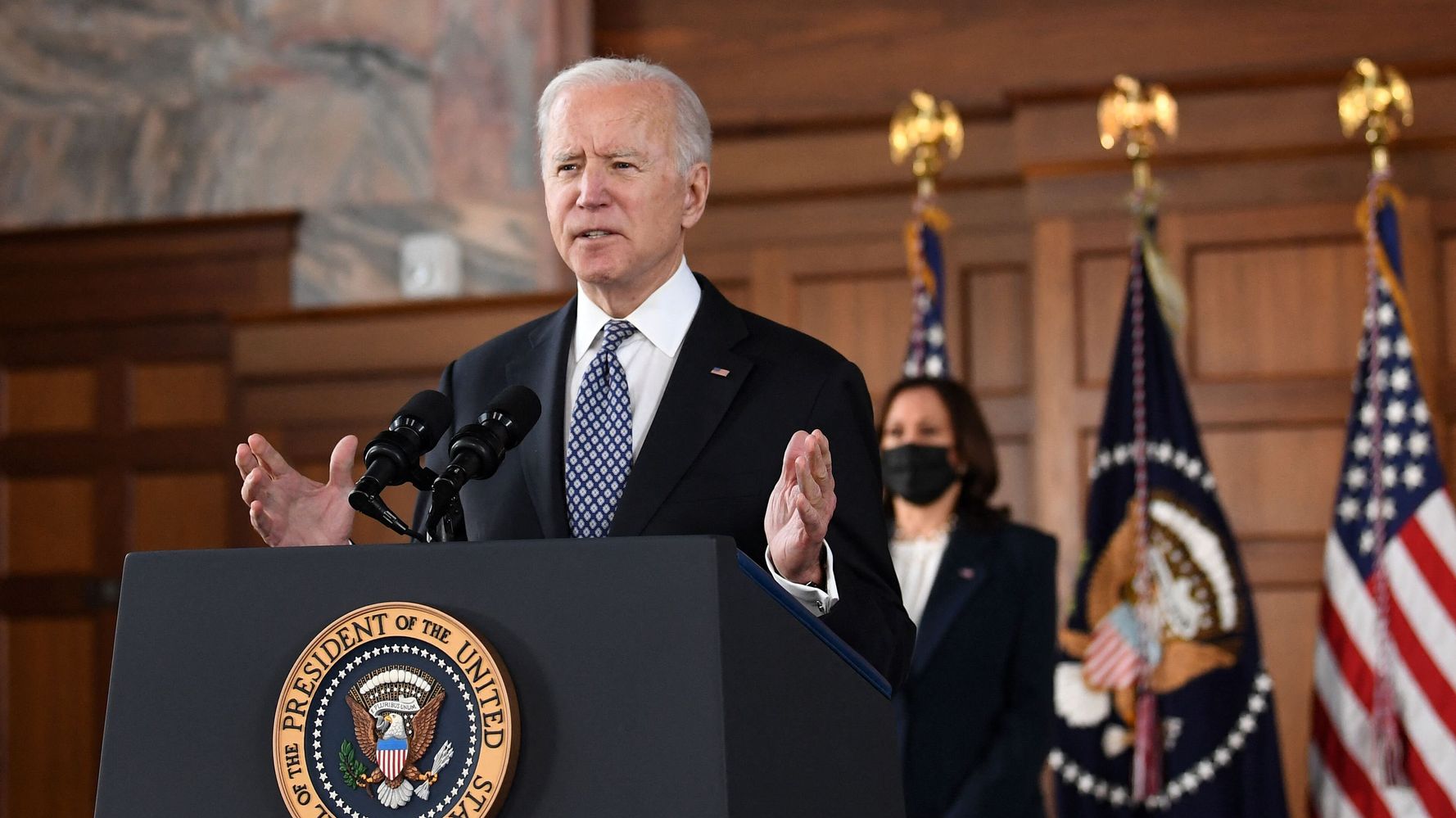 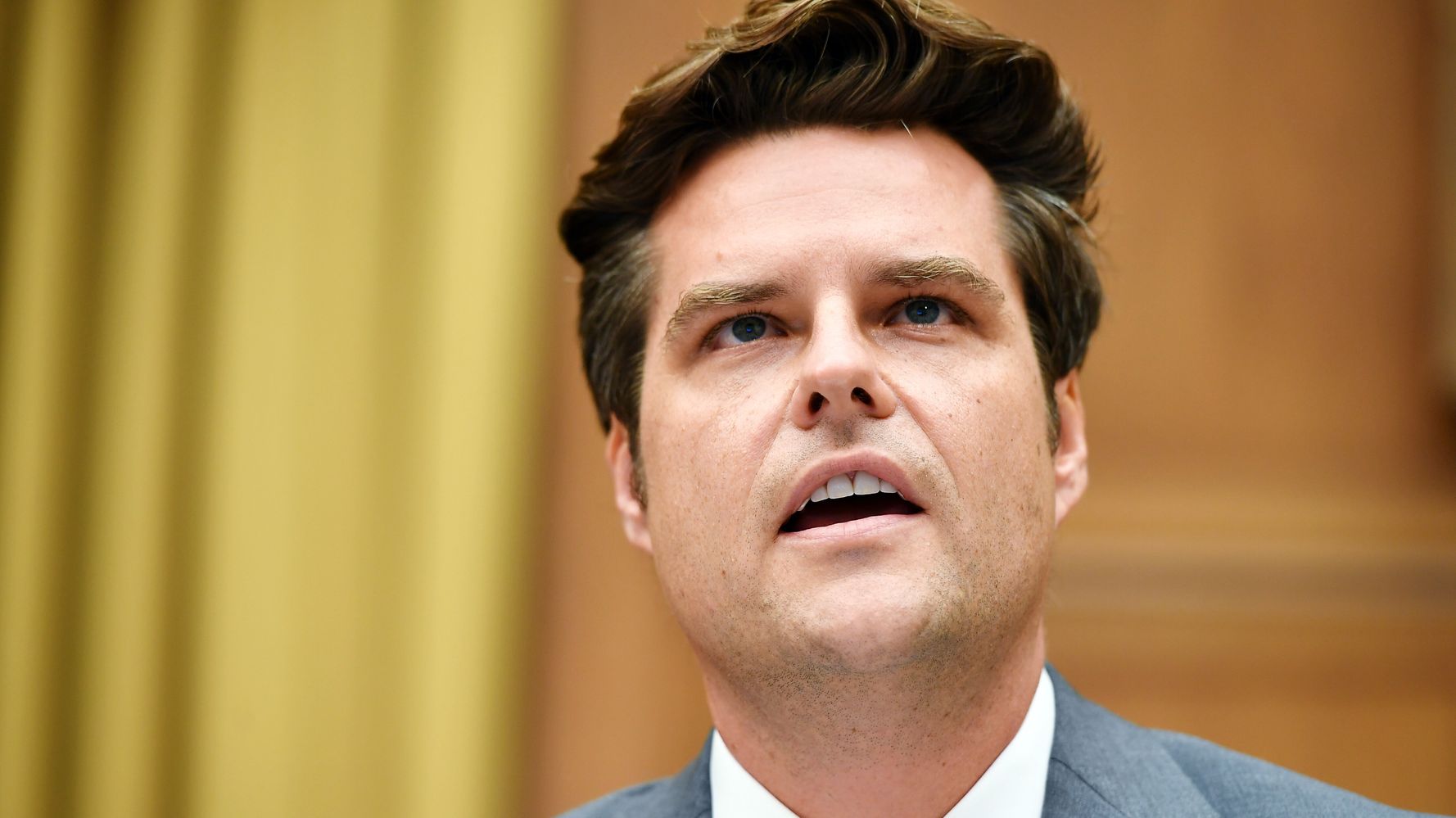