“We spent all day trying to locate the famous QAnon, which, in the end, we learned is not even a website,” Carlson said. “If it’s out there, we could not find it.”

That comment followed a tirade against CNN and other media organizations for coverage exploring the radicalization of Americans via disinformation and right-wing conspiracy theories such as the ones spun by the mysterious “Q.”

“Disinformation networks?” Carlson said, mocking other media outlets. “That doesn’t sound like a misleading social media post, it sounds like a terror cell. And it sounds that way on purpose. The thing about disinformation that they’re telling us is that’s it’s not simply harmful to you personally …. Disinformation hurts everyone.”

Tucker Carlson says he couldn’t find any evidence that the Qanon conspiracy theory even exists, like theres nothing out there proving that it’s a thing pic.twitter.com/tqeYm73pAb

Supporters of QAnon, white nationalists and other far-right extremists were among the throng of Donald Trump supporters who attacked the U.S. Capitol on Jan. 6, leaving five people, including a police officer, dead. They staged the insurrection after being fed a months-long torrent of disinformation about the presidential election being stolen from Trump. They threatened to harm members of Congress and the vice president for standing in Trump’s way.

Followers of the QAnon conspiracy theory, which often congregate on right-wing online networks such as Gab or Telegram, were classified as a domestic terrorism threat by the FBI and have been linked to kidnappings, murder and violence.

If he couldn’t immediately find QAnon’s “website” or find false information from other right-wing communities and personalities, Carlson argued, it must mean it was all fabricated by the left.

“We checked [Georgia Republican Rep.] Marjorie Taylor Greene’s Twitter feed because we have heard she traffics in disinformation, CNN told us, but nothing there. Next, we called our many friends in the tight-knit intel community. Could Vladimir Putin be putting this stuff out there? The Proud Boys? Alex Jones?” Carlson said.

“Who is lying to America in ways that are certain to make us hate each other and certain to destroy our core institutions?” he continued.

“Well, none of the above, actually. It wasn’t Marjorie Taylor Greene. It was cable news. It was politicians talking on TV. They’re the ones spreading disinformation to Americans. Maybe they are from QAnon.”

The Fox News host was slammed online after clips of his segment circulated Tuesday. His critics included Rep. Adam Kinzinger of Illinois, an anti-Trump Republican, who implored him to “quit lying, accept reality and use your energy to make us a better country.”

Next step in the whitewash: “who is this ‘Q’ of which you speak? There is no website!” Deny, plead ignorance, misdirect… is there any question why people are confused? Quit lying, accept reality and use your energy to make us a better country. #Country1st #restoreourgop https://t.co/mYT4OAhmY8

Carlson and many of his colleagues at Fox News and Fox Business have been key players in the amplification, production and spread of disinformation relating to the election, Trump and other subjects. Fox Corp is being sued by voting systems company Smartmatic for $2.7 billion, which is accusing the media giant’s election coverage of being false and defamatory. 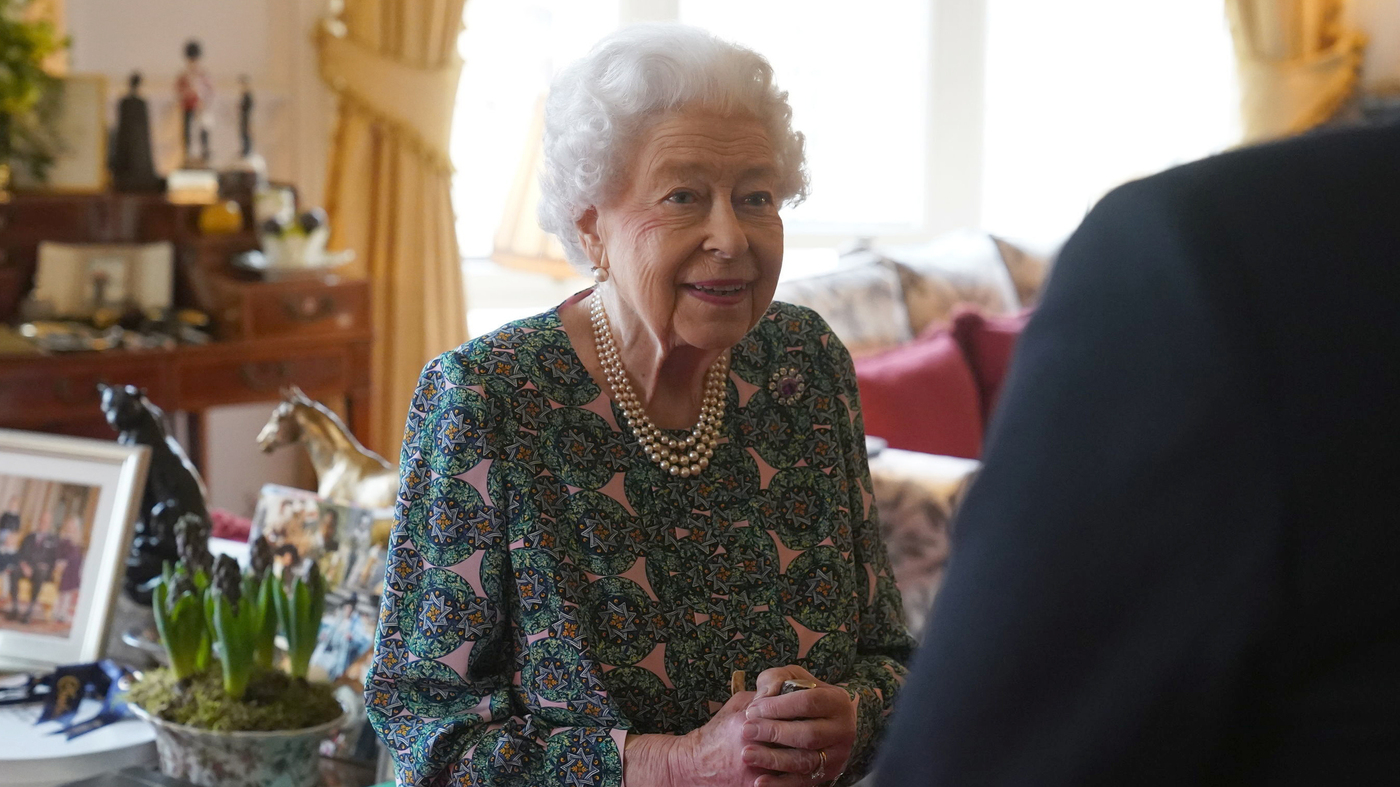 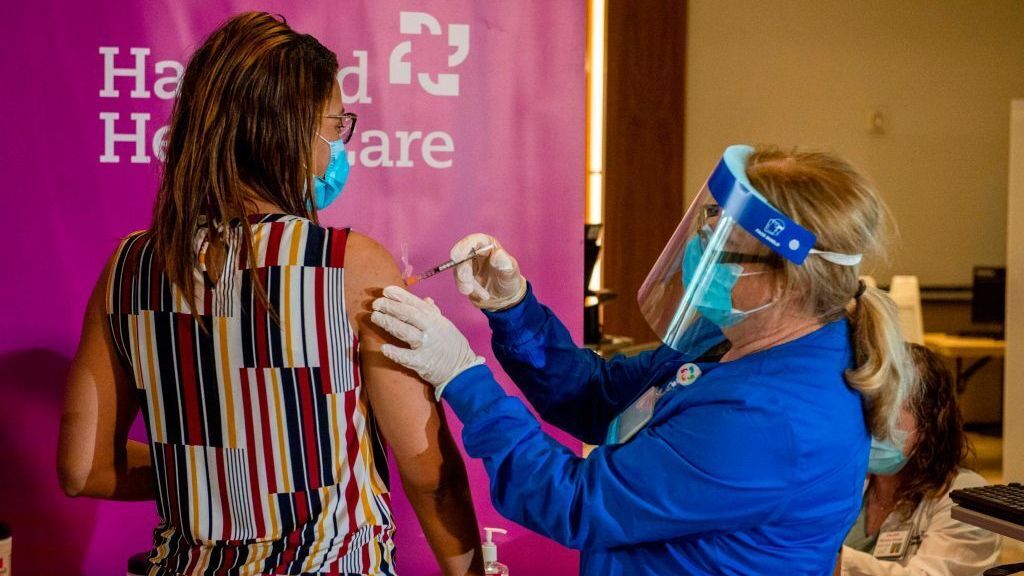 Here’s How The U.S. Can Jump Start Its Sluggish COVID-19 Vaccine Rollout 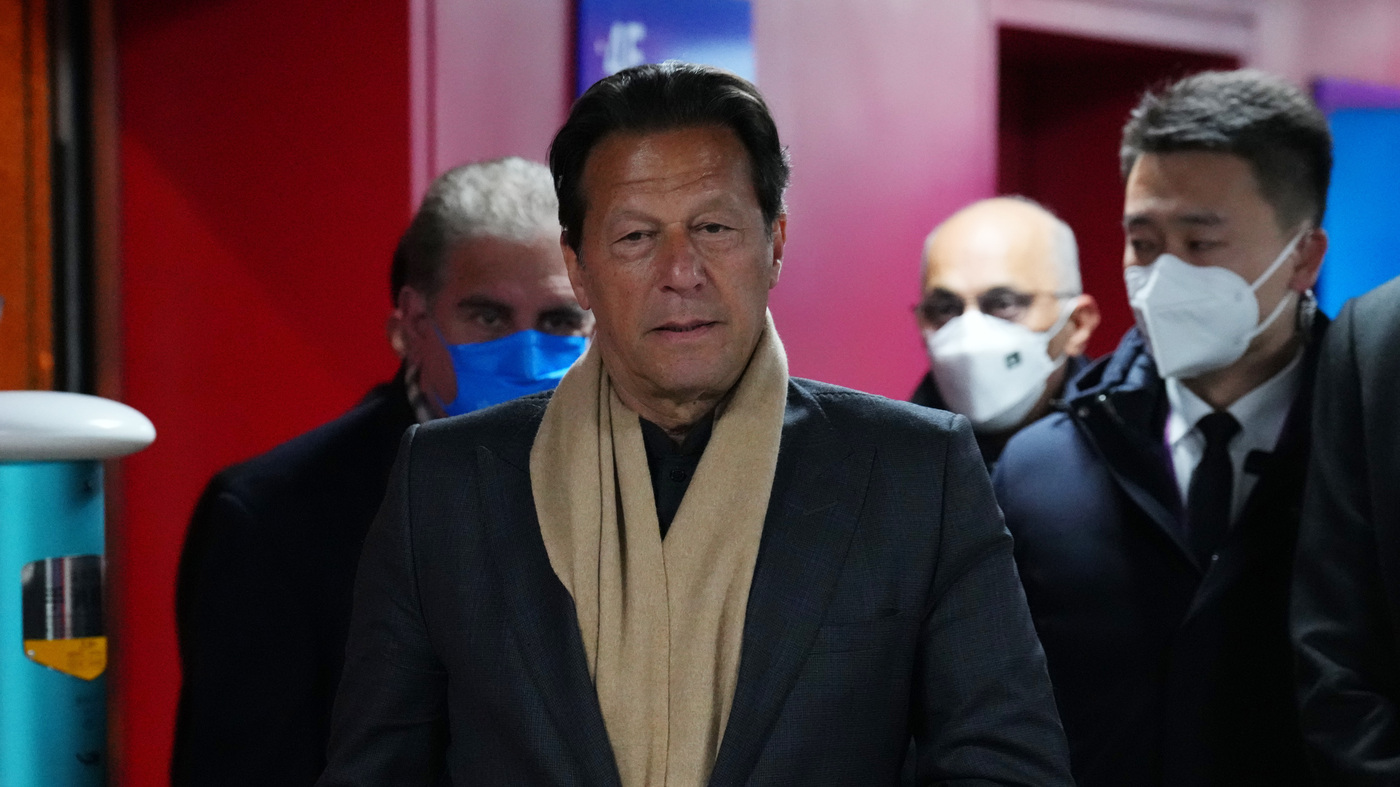 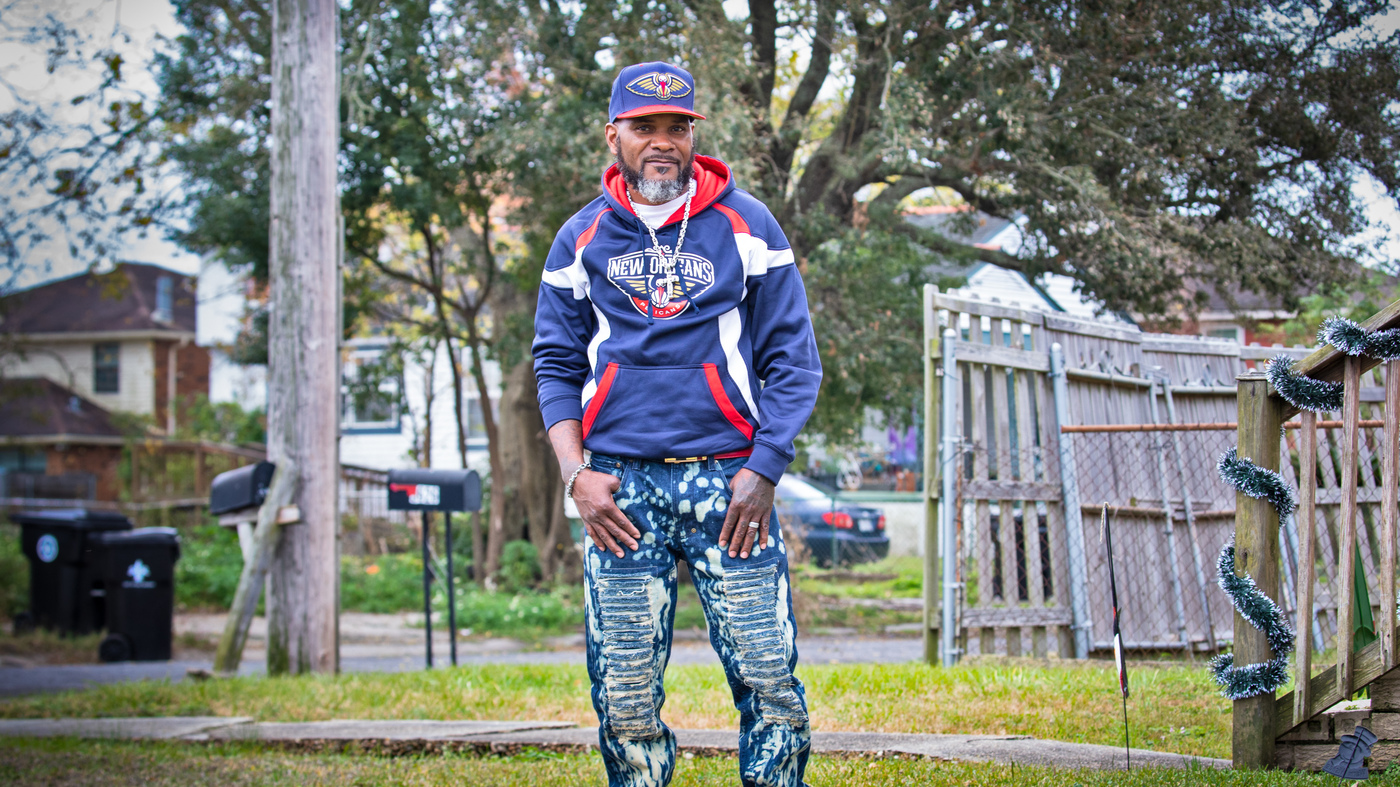 Correctional Facilities Are COVID-19 Hot Spots. Why Don’t They Get Vaccine Priority?