The Fox News host has been apoplectic since the president confirmed he would nominate a Black woman to replace retiring Justice Stephen Breyer. On Thursday, Biden said that his pick would be “of extraordinary qualifications, character and integrity” and that a Black woman justice was “long overdue.”

“So, Joe Biden confirmed today what we already knew: Our next Supreme Court justice will not be chosen on the basis of legal acumen, intelligence, wise judgment, or fealty to the Constitution of the United States,” Carlson said. “Biden believes those are outdated Eurocentric criteria. In this country, equity trumps competence. What matters, Joe Biden explained, is sex and skin color.”

Carlson a day earlier ranted for 12 minutes on the subject, facetiously suggesting that George Floyd’s sister, Bridget, be nominated, even though she has no legal background.

“She is not a judge or a lawyer or whatever, but in this case, who cares? Clearly, that’s not the point anymore – this law stuff,” he said. 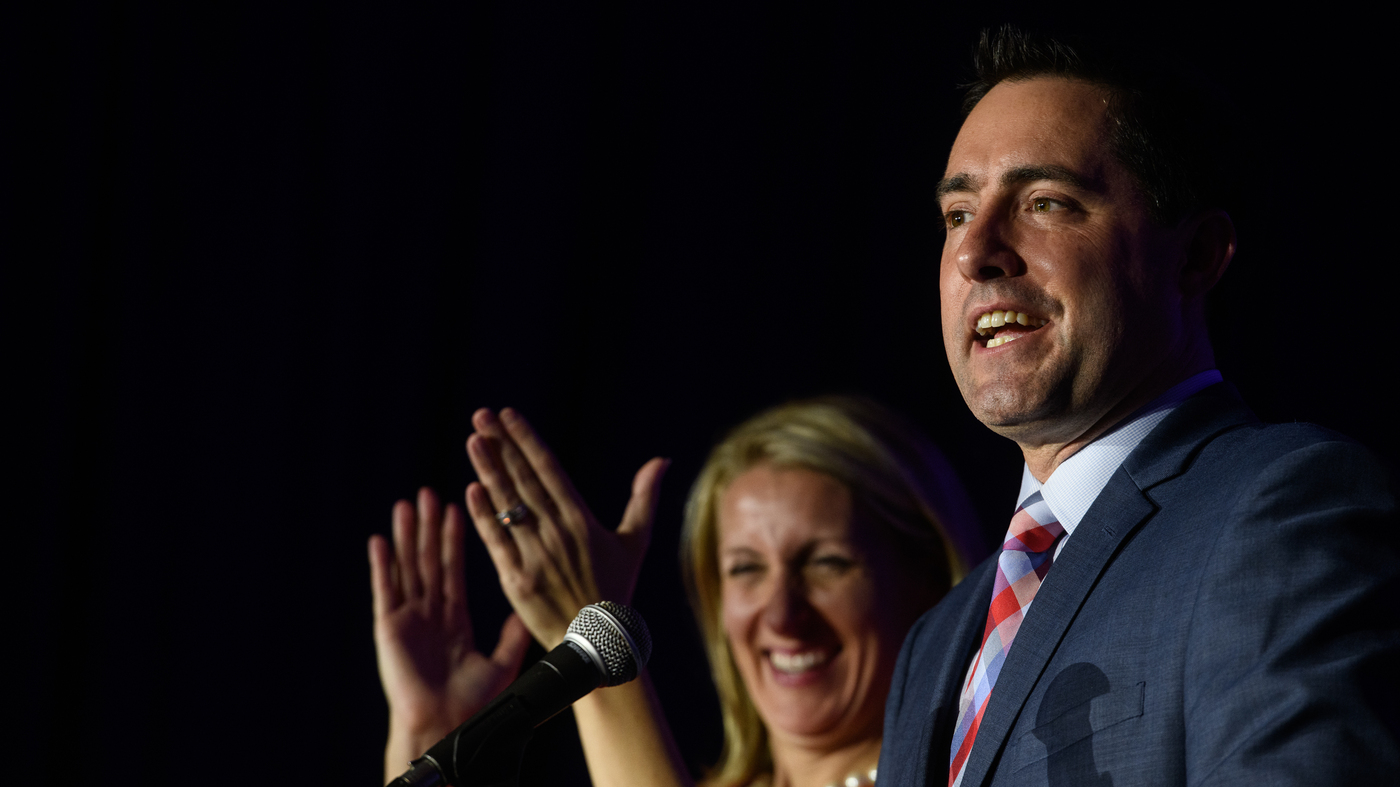 In Ohio, Trump endorses an election official who doesn’t think 2020 was stolen 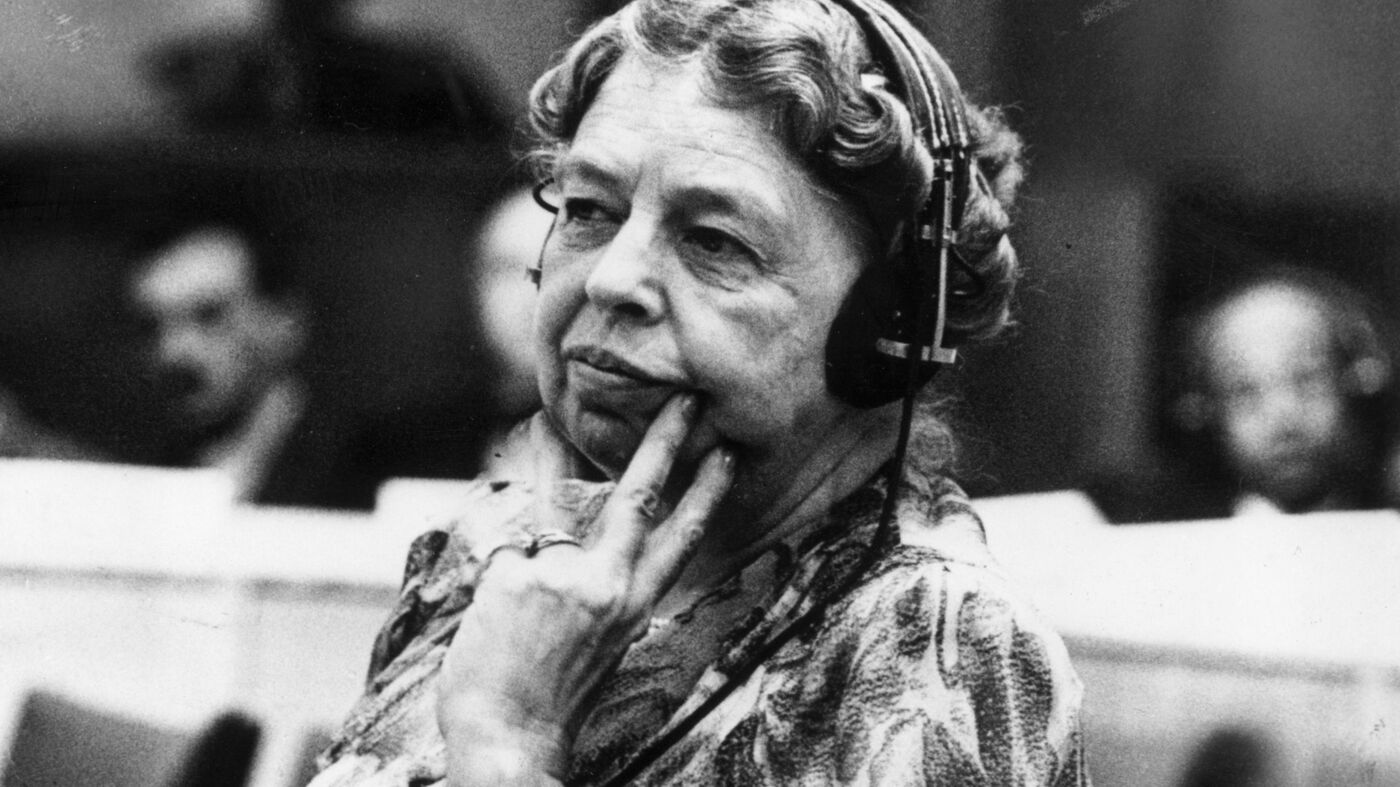 Eleanor Roosevelt, Bessie Coleman and others to be featured on U.S. quarters 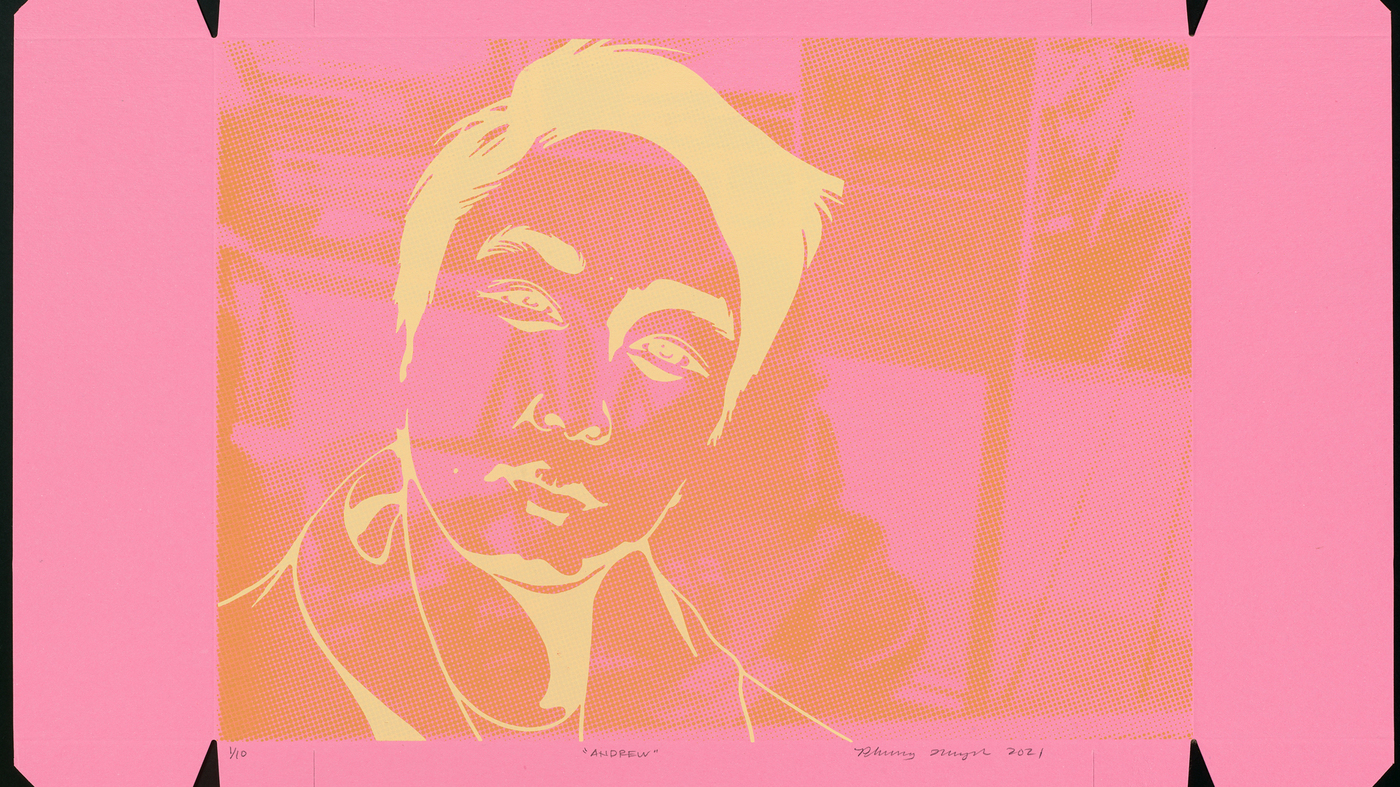