The Trump administration may have declared the coronavirus pandemic to be over, but the disease is rapidly spreading ― both across the country and in President Donald Trump’s own White House.

Just over a month after the first COVID-19 superspreader event at the White House, which hospitalized the president and infected around three dozen others, it looks like team Trump is responsible for another one. The cluster of cases this time appears linked to an election night watch party inside the White House East Room, where hundreds of guests mingled unmasked without any social distancing.

It’s been just over a week since that event, and several cases have already been potentially connected to it. Reported among them are Ben Carson, the secretary for Housing and Urban Development; David Bossie, who’s overseeing the Trump campaign’s legal challenges over the election; Mark Meadows, the White House chief of staff; Healy Baumgardner, a former Trump campaign aide; and Brian Jack, the White House political director.

Given the COVID-19 incubation period of up to 14 days, it’s possible more cases will crop up shortly.

It may be hard to ever say with certainty that the event was responsible for the spread of so many infections. The White House refused to do any robust contact tracing when it had an outbreak last month, despite the Centers for Disease Control and Prevention offering to help, leaving little likelihood it will do so this time.

The outbreak comes as the U.S. nears a quarter-million coronavirus deaths. In recent weeks, the country has been shattering records for daily new case numbers, and several states are reporting record high hospitalization rates. On Monday, the U.S. became the first country in the world to surpass 10 million confirmed coronavirus cases ― about a fifth of all infections worldwide.

Trump has barely mentioned the pandemic in the past week, instead focusing nearly entirely on his baseless claims that the Democrats stole the election and rigged voting to be in Democratic President-elect Joe Biden’s favor. Some members of Trump’s own party have called him out for being distracted.

“I can’t think of a worse time to stall a transition than amid a deadly pandemic that the federal government continues to own primary responsibility for responding to,” Massachusetts Gov. Charlie Baker (R) said at a press briefing Tuesday.

Trump also never acknowledged his role in the first superspreader event: a celebration for Supreme Court Justice Amy Coney Barrett with more than 200 guests, many who scattered across the country after attending. He was among those who fell ill and required a three-night hospital stay. 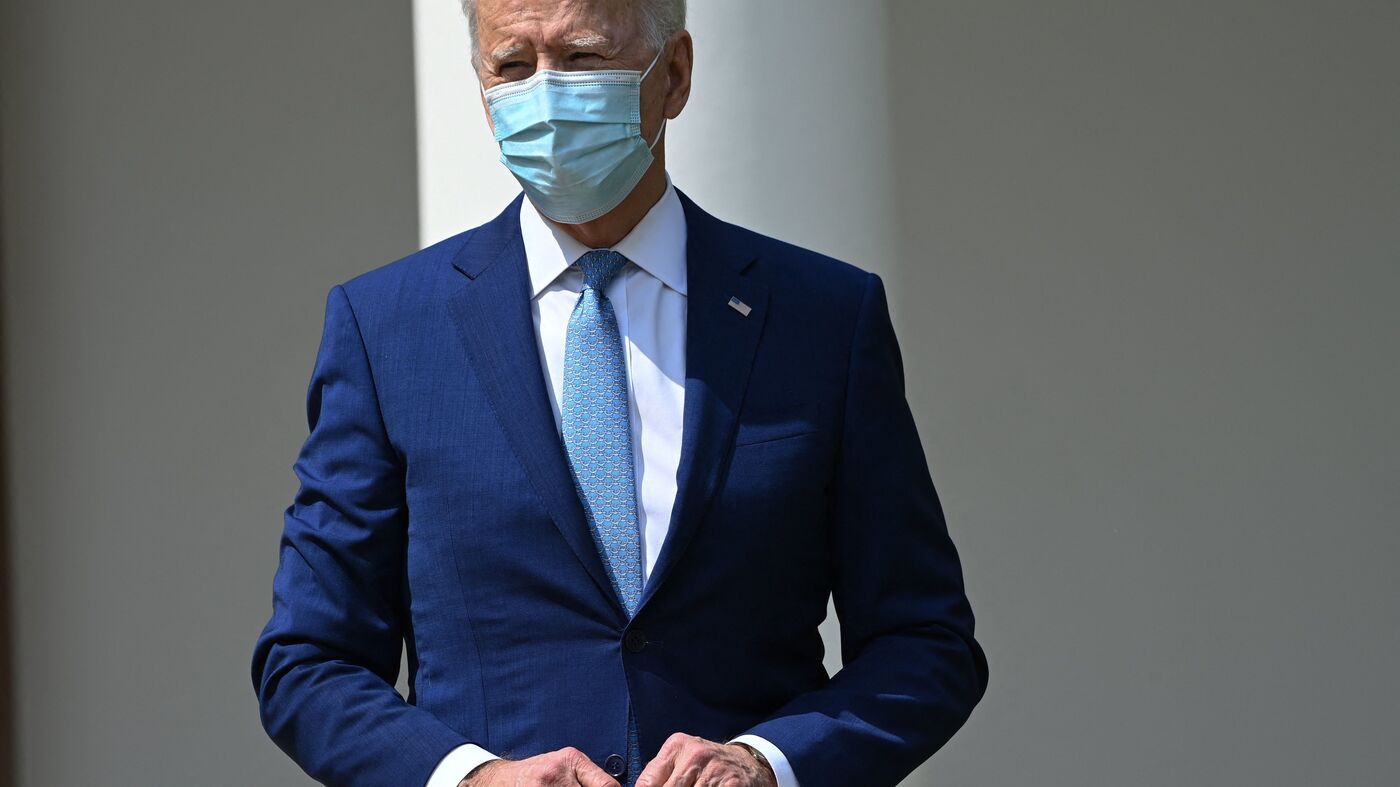 Biden Wants New Ban On Assault-Style Weapons. What Lessons Were Learned From The ’90s? 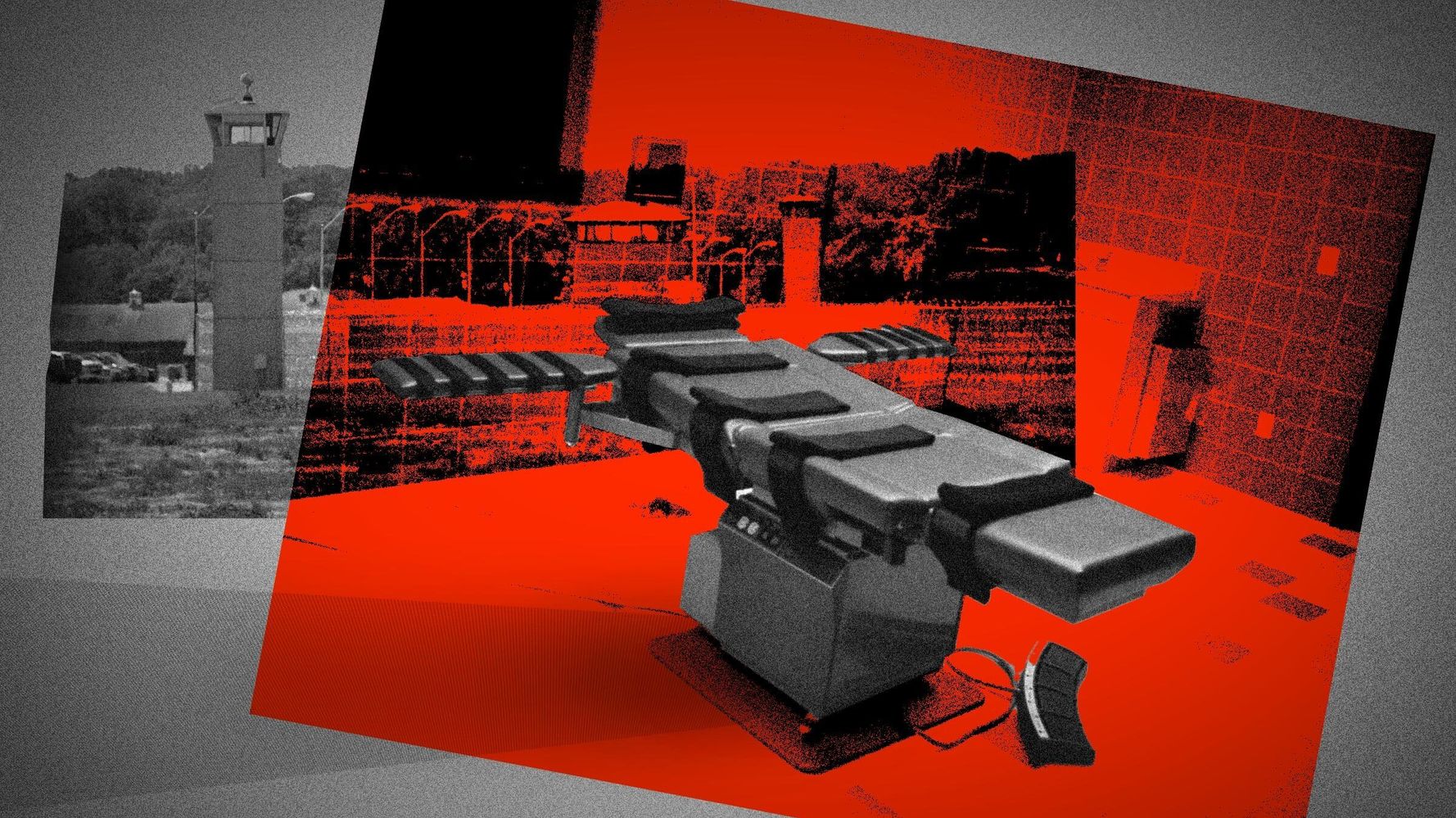 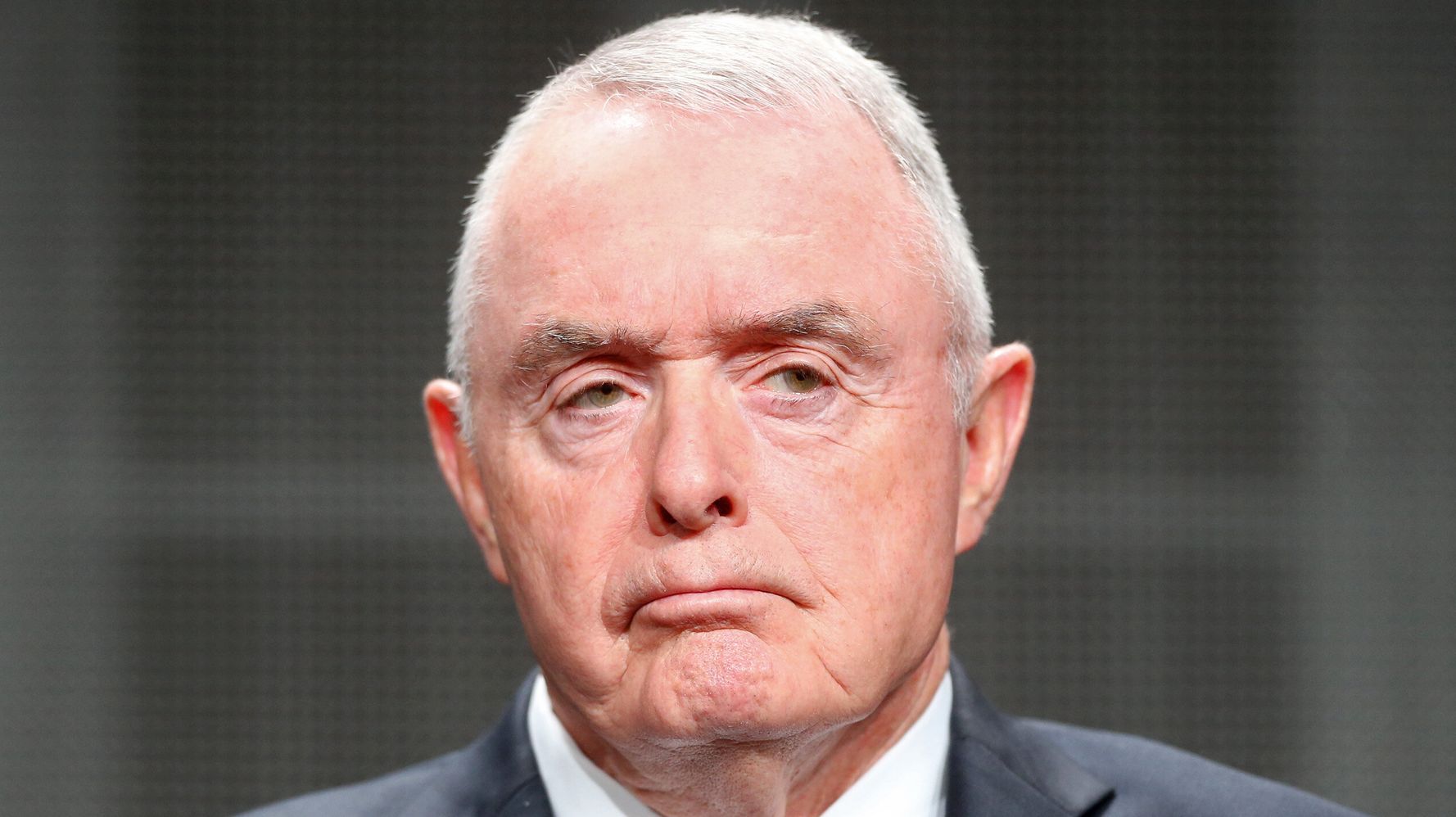 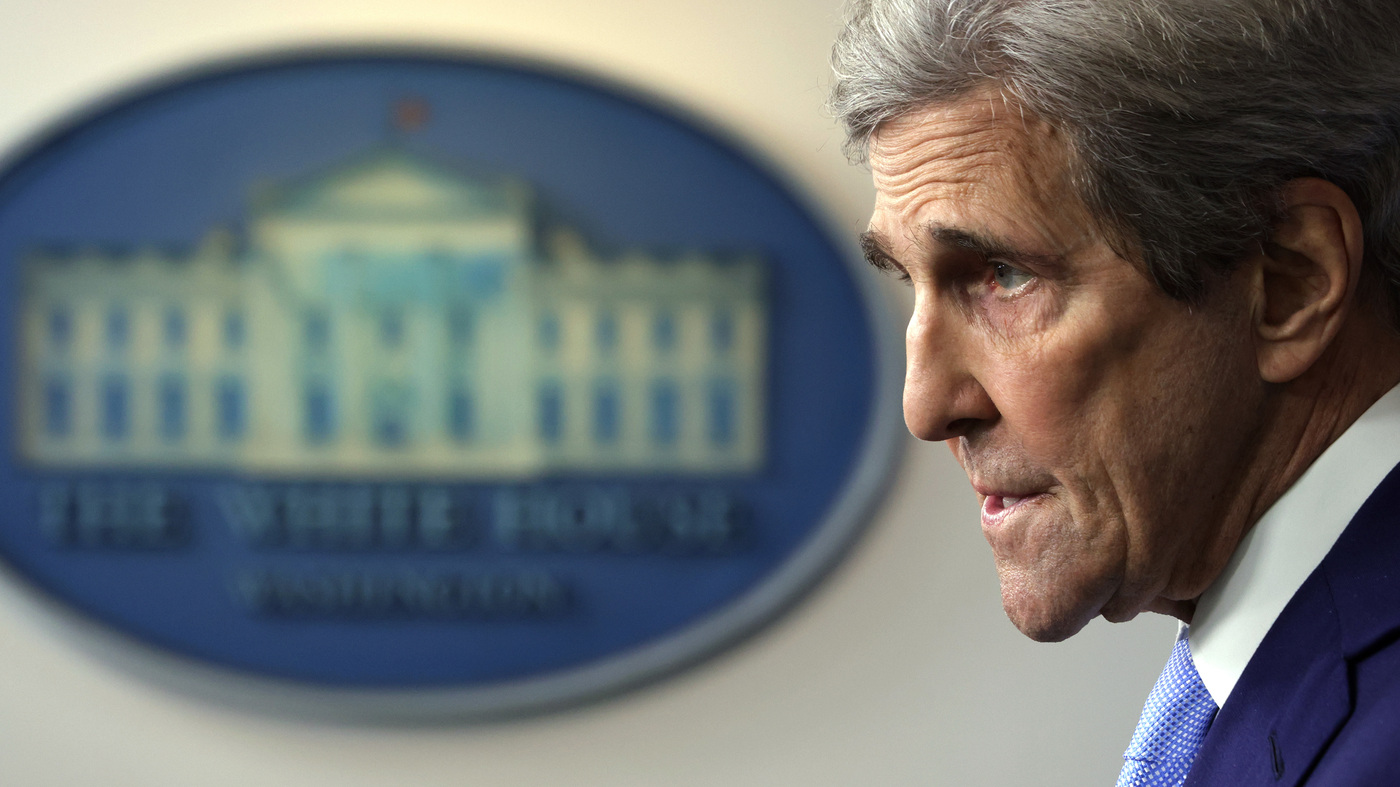