President Donald Trump participated in the opening session of this year’s virtual Group of 20 summit on Saturday but did not attend a side event dedicated to the COVID-19 pandemic.

Trump instead left for the Trump National Golf Club in Sterling, Virginia, while that session was underway, CNN, The New York Times and Mother Jones reported.

The G-20 summit, an annual forum of leaders from 19 countries and the European Union, was initially slated to take place this year in Saudi Arabia but became a virtual event because of the ongoing pandemic.

Trump attended the opening session Saturday morning, during which he touted the United States economy and military and told world leaders he looked forward to working with them “for a long time,” The Guardian reported. He also tweeted multiple times during the session, alleging voter fraud in the 2020 presidential election.

Trump left the summit not long after he finished speaking, according to Bloomberg News. Other unnamed leaders also left after delivering their own speeches, Bloomberg reported, citing unnamed officials. Coming and going from the long G-20 summit is standard practice, Bloomberg reported, adding that Trump stayed for at least the first hour.

Following the opening session, the summit hosted an event on pandemic preparedness and response, which was largely made up of prerecorded speeches, according to The Guardian. Trump had already left for the golf club when that session kicked off.

More than 11.7 million Americans have contracted COVID-19 since the pandemic began. The United States saw 195,000 new reported infections Friday, a record for new cases in a single day. Health experts said cases are likely to surge following the Thanksgiving holiday, and hospitals around the nation braced for onslaughts of new coronavirus patients.

Trump is expected to participate in the second day of the G-20 summit Sunday. 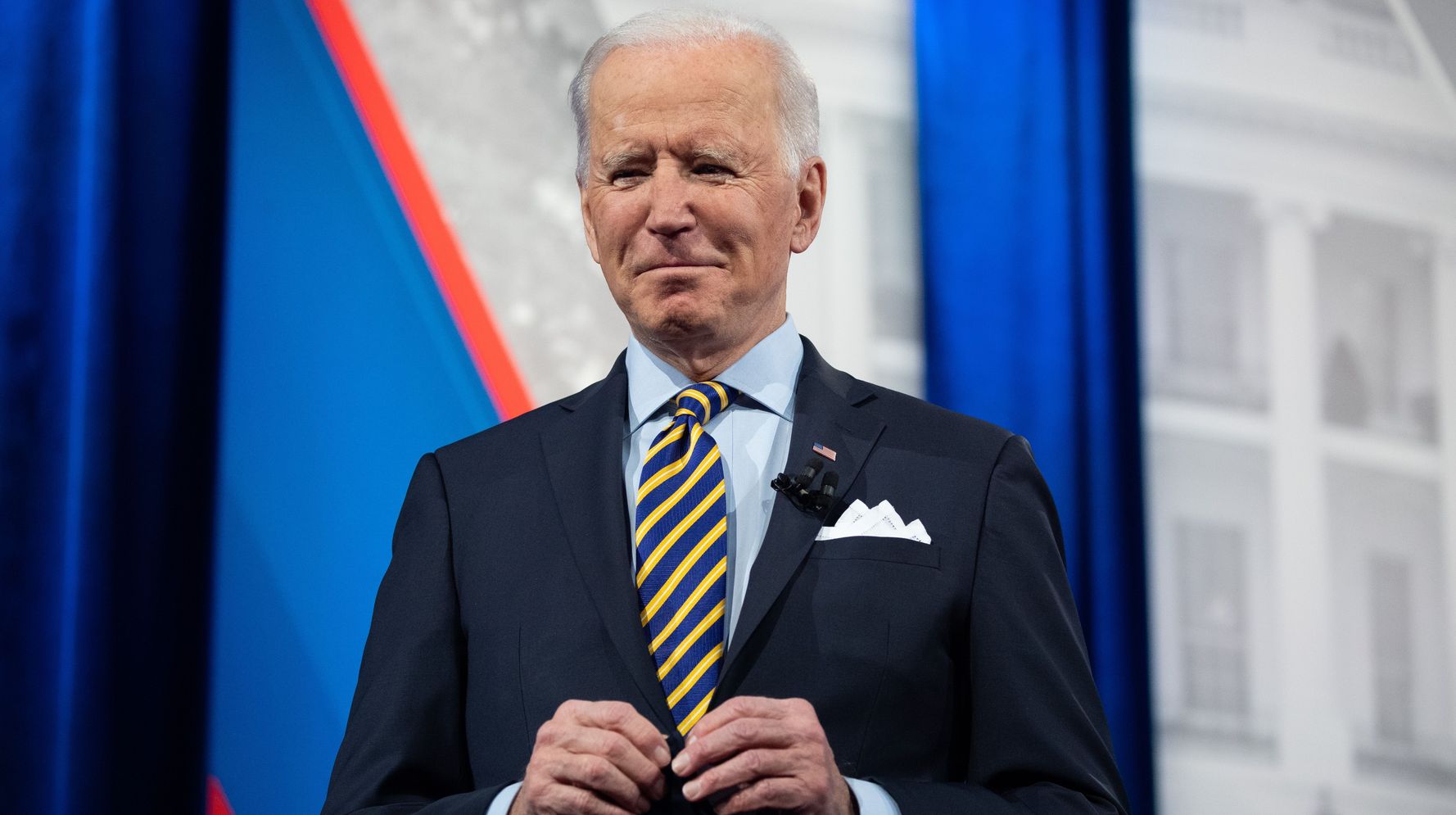 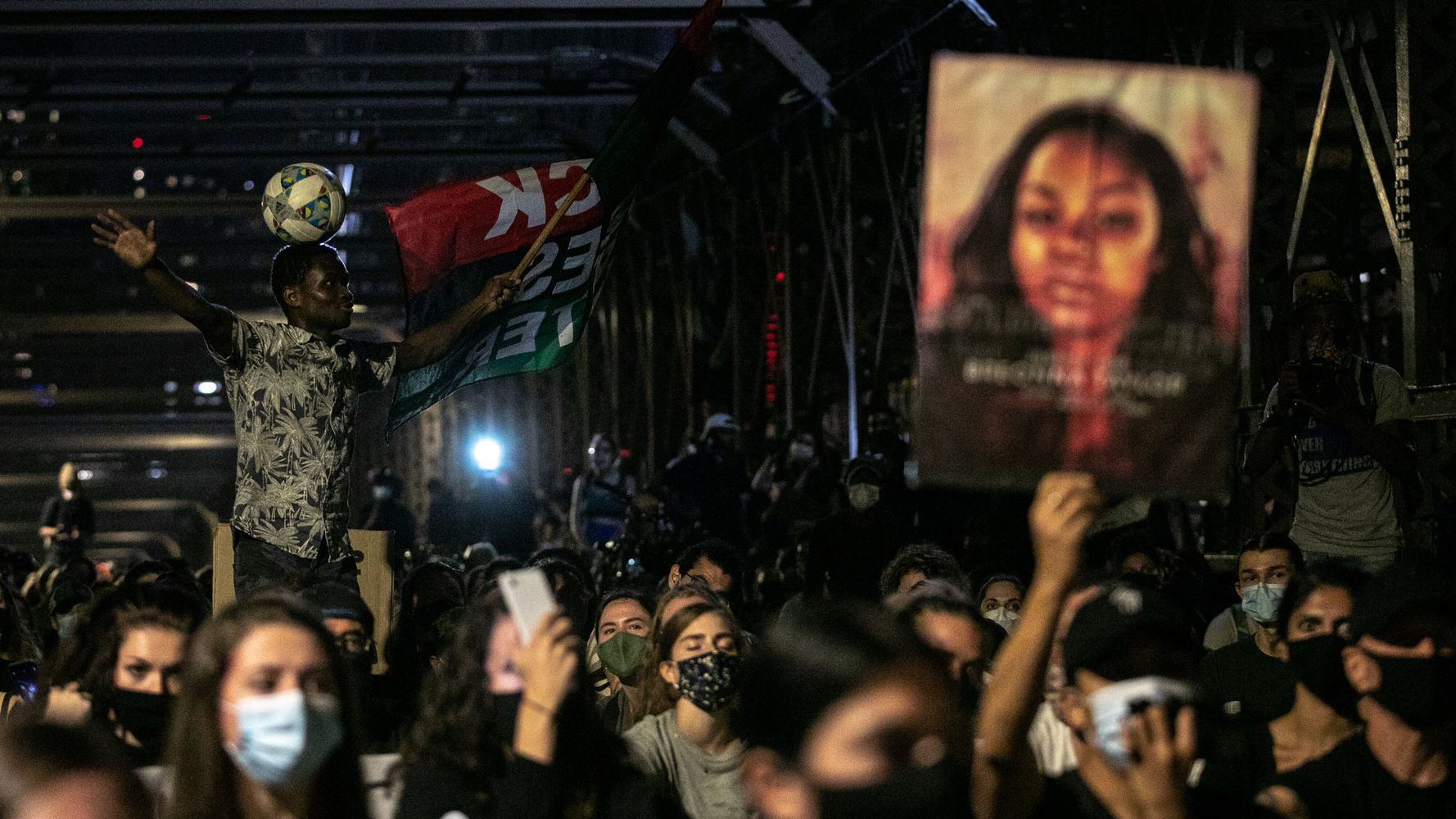 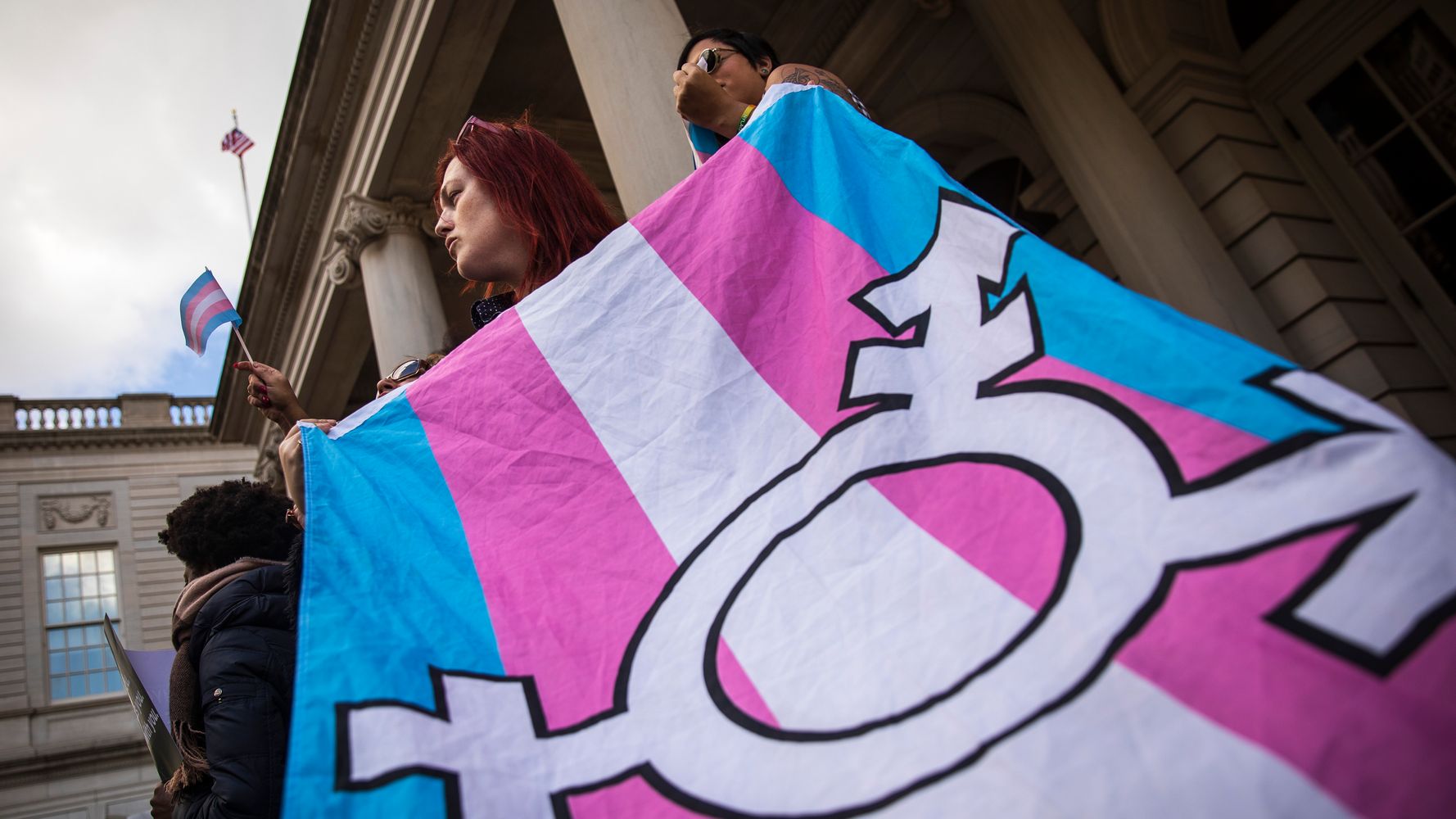