A key speaker at the secretive meeting at an exclusive hotel complex on Georgia’s Sea Island will be Senate Minority Leader Mitch McConnell (R-Ky.), who has clashed repeatedly with Trump.

Arizona’s Republican Gov. Doug Ducey, who rebuffed pressure from Trump to not certify Biden’s win in his state, will also participate, according to a schedule of the event obtained by CBS.

The nonprofit watchdog Center for Public Integrity has described the gathering as an off-the-record retreat of GOP leaders and “mega-donors.”

Though some AEI members have supported aspects of Trump’s agenda, many appear now to be veering away from him, particularly after his repeated lies of a rigged presidential election in 2020, CBS noted.

AEI is headed by Robert Doar, a Republican and a policy expert on poverty. He has worked for Republicans and for former New York Mayor Michael Bloomberg, a Democrat who has also been a registered Republican and independent.

‘Women Tell All’: Shanae Accuses Genevieve Of Hooking Up With Aaron From ‘The Bachelorette’ 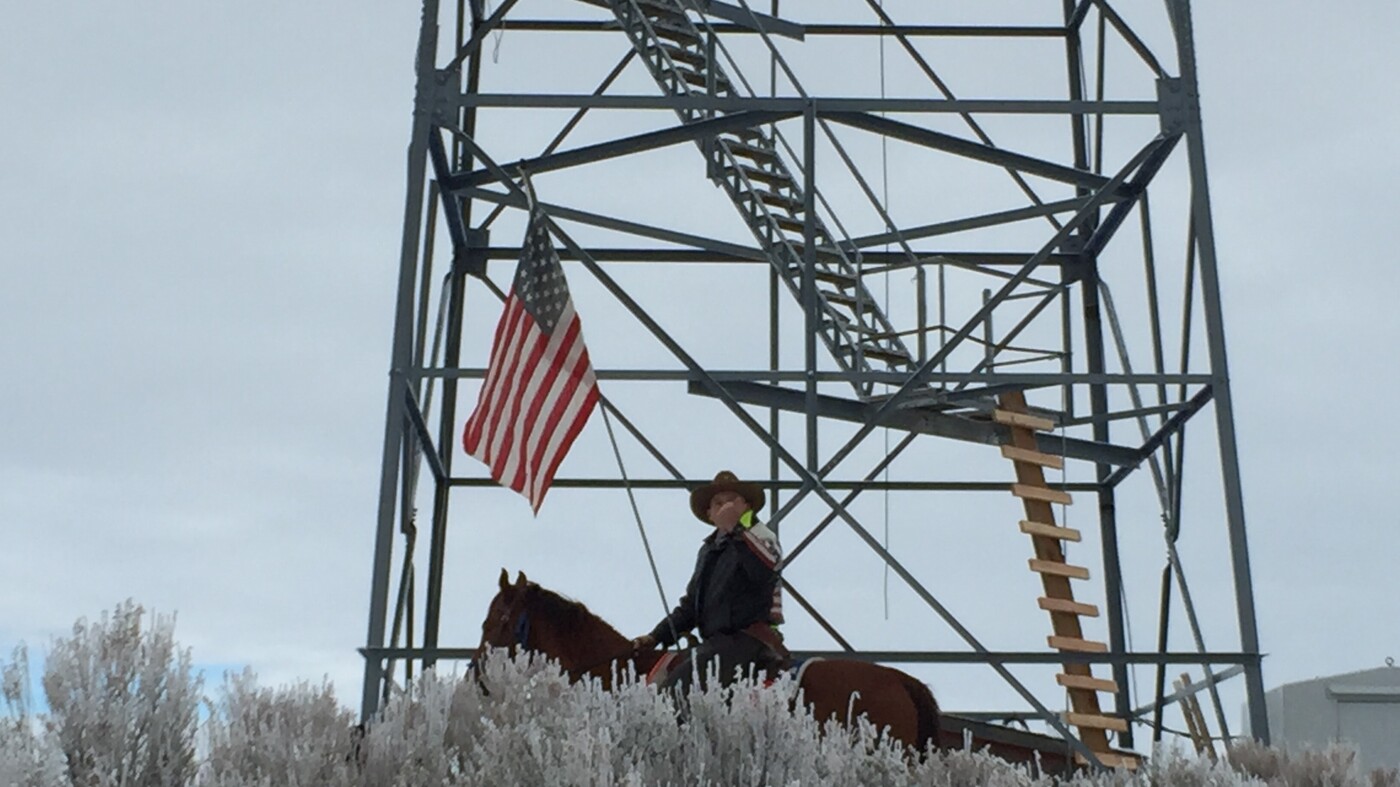 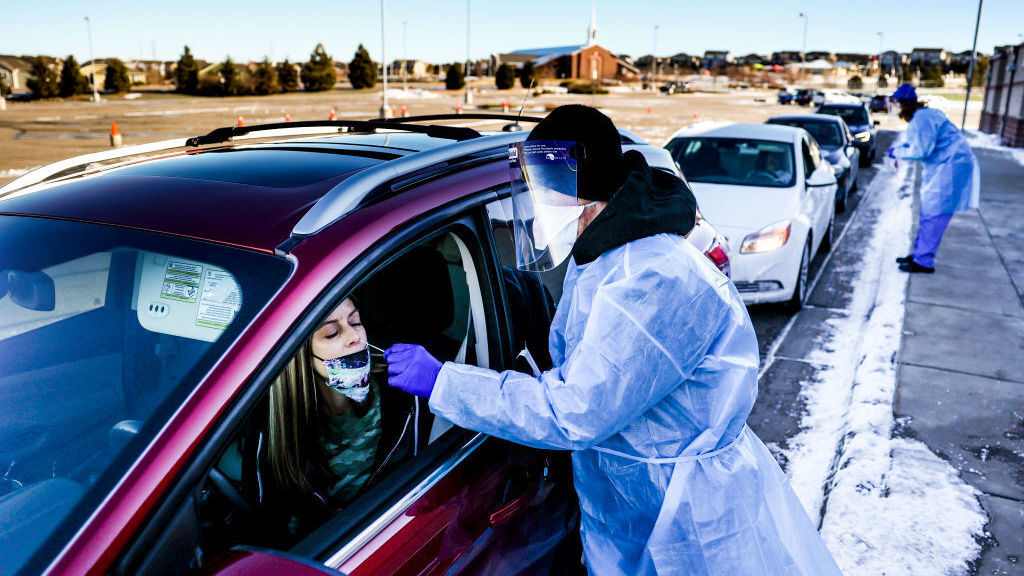 U.K. Variant Could Drive A New Surge In The U.S., Experts Warn 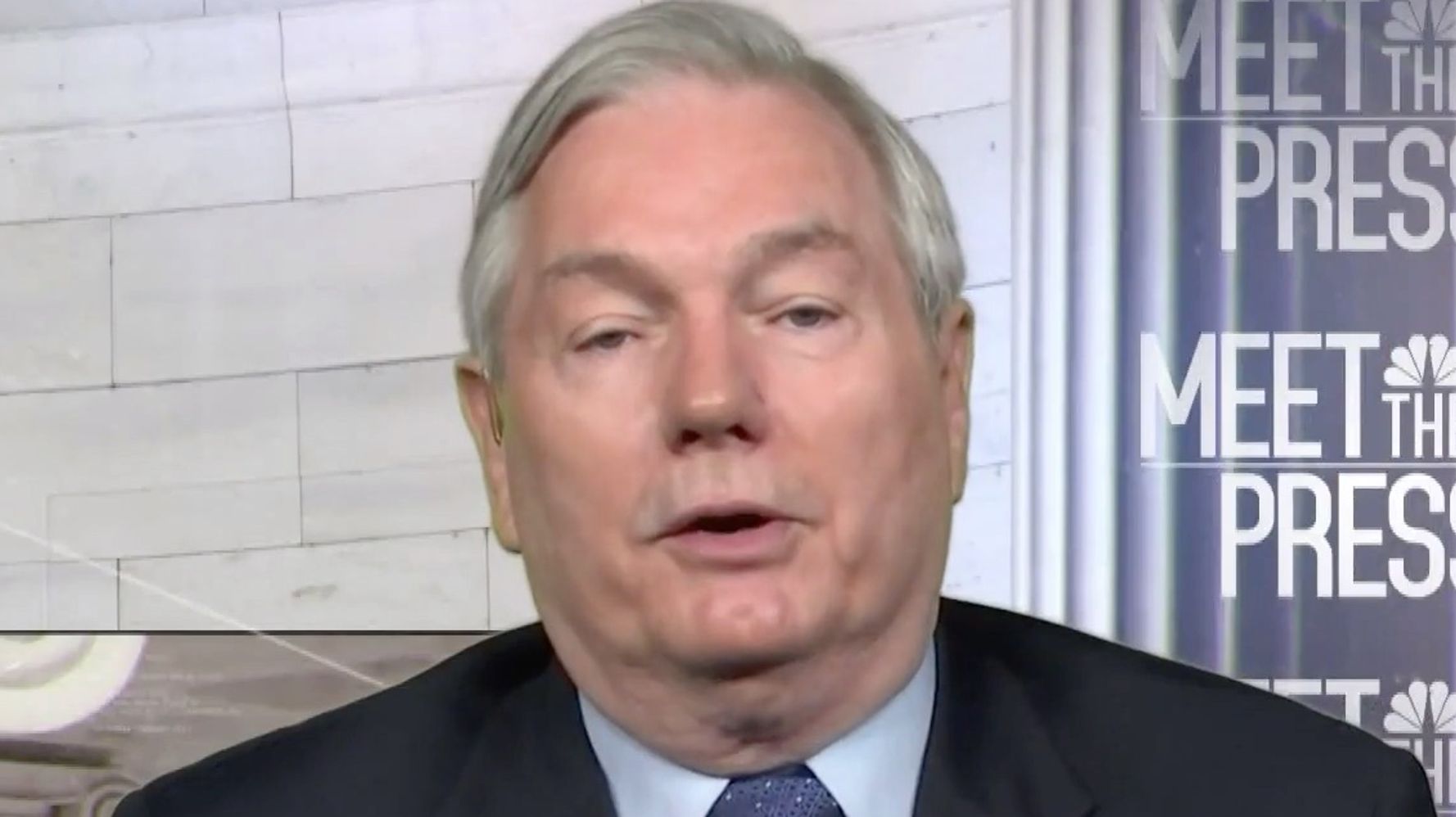 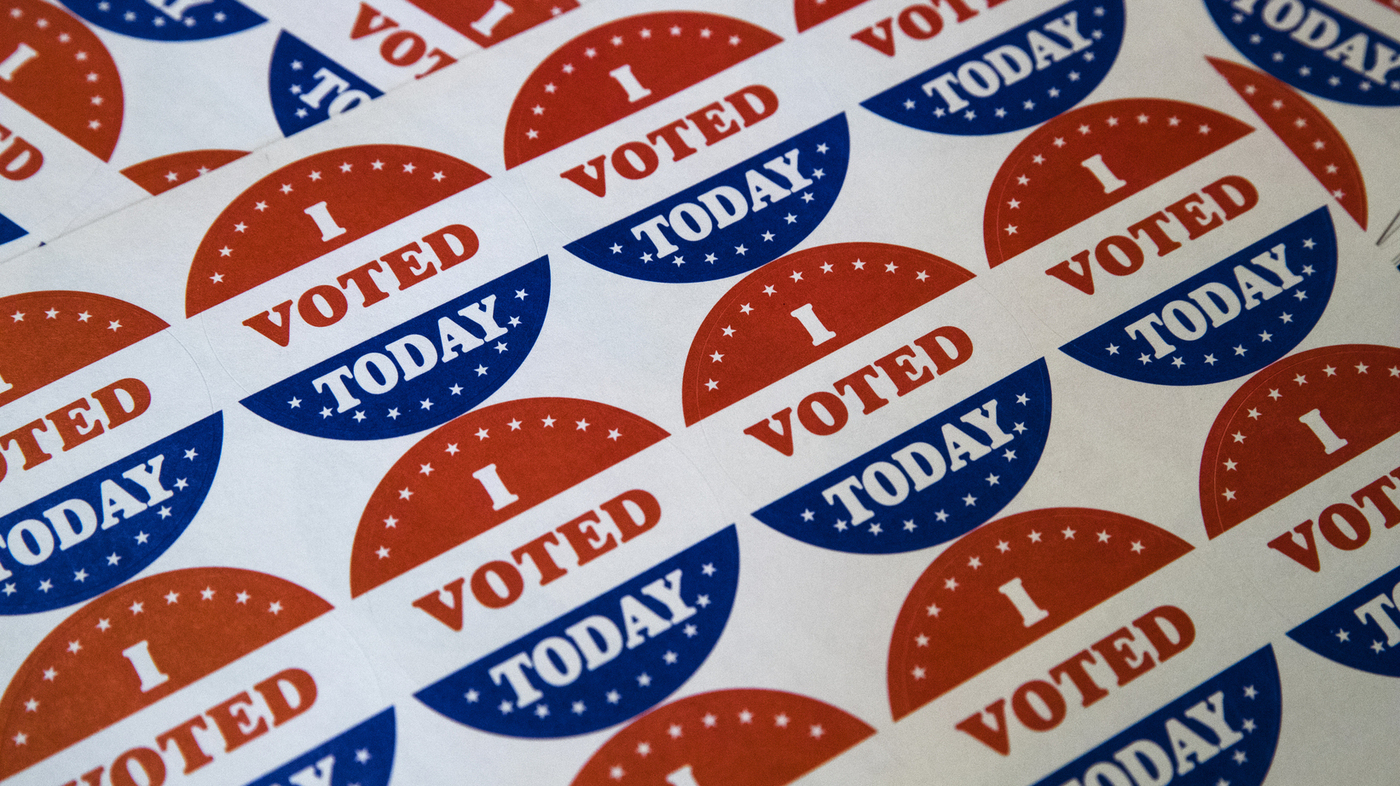 The 2022 midterms are underway. Here’s the calendar of primary elections