Four of Donald Trump’s Manhattan properties that feature prominently in a fraud investigation of the former president are struggling financially, and some have been placed on debt “watch lists” by banks, CBS News reported Thursday.

All four properties reportedly are key to the investigation into Trump’s finances led by Manhattan District Attorney Cyrus Vance.

Wells Fargo and other banks have warned investors who funded Trump’s loans that a revenue decline due in part to the coronavirus pandemic means some of the properties may not have enough money to make their mortgage payments, according to banker notes tracked by CBS MoneyWatch.

Vance is investigating some $280 million in loans over eight years to the Trump properties, The Wall Street Journal reported last month. Those loans were made by subsidiaries of Ladder Capital Corp., a real-estate investment trust based in New York, according to the Journal. The son of the Trump Organization chief financial officer works at Ladder Capital, the newspaper reported.

Vance has been conducting a larger probe into possible fraud involving insurance, tax and bank claims by the Trump Organization. His staff is now pouring over Trump’s tax returns.

The four Trump properties have underperformed for years, even before the pandemic, according to CBS. Bankers underwriting a loan on Trump Tower on Fifth Avenue in Midtown predicted in 2012 that the 60-story high rise would earn more than $20 million a year. The building has never hit that annual income, according to CBS.

Kroll Bond Rating Agency in January placed mortgage debt linked to the Trump International Hotel & Tower overlooking Central Park on its list of “loans of concern” due to a “deterioration in financial performance,” CBS reported.

Loans linked to Trump’s high rise in Manhattan’s financial district at 40 Wall St. and Trump Plaza, a 36-story commercial and condo tower on Manhattan’s Upper East Side, also were reportedly on bank “watch lists.” The Upper East Side condo tower was removed from the list last month, thought it wasn’t clear why because its financial performance was still weak, according to CBS.

Commercial mortgages like the ones tied to Trump’s buildings are bundled together by bankers into investment vehicles called commercial mortgage-backed securities. They are then sold to big investors like pension or mutual funds, which receive an interest payment based on financial performance.

The Trump Organization has so far not missed an interest payment on any of the buildings, and is currently not in danger of defaulting or losing any of the properties to either foreclosure or a forced sale, according to CBS.

The Trump Organization failed to respond to repeated requests by CBS.

Trump 2016 campaign pitch rested on his claimed business acumen that he told supporters would help him run the nation. In fact, Trump’s business record is one of failure; six of his businesses have filed for bankruptcy.

Trump personally holds some $421 million in debt, and loans are largely coming due in the next four years, The New York Times reported last year after obtaining more than two decades of his tax returns. Forbes has reported that Trump owes as much as $1 billion.

Wisconsin researchers link chimpanzee-killing disease to new species of bacterium. They worry now that it will jump to humans.

Why ‘Defund The Police’ Attacks Were So Potent Against Democrats 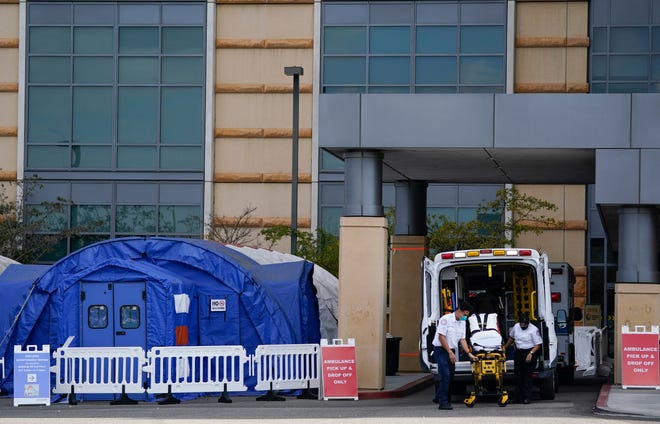 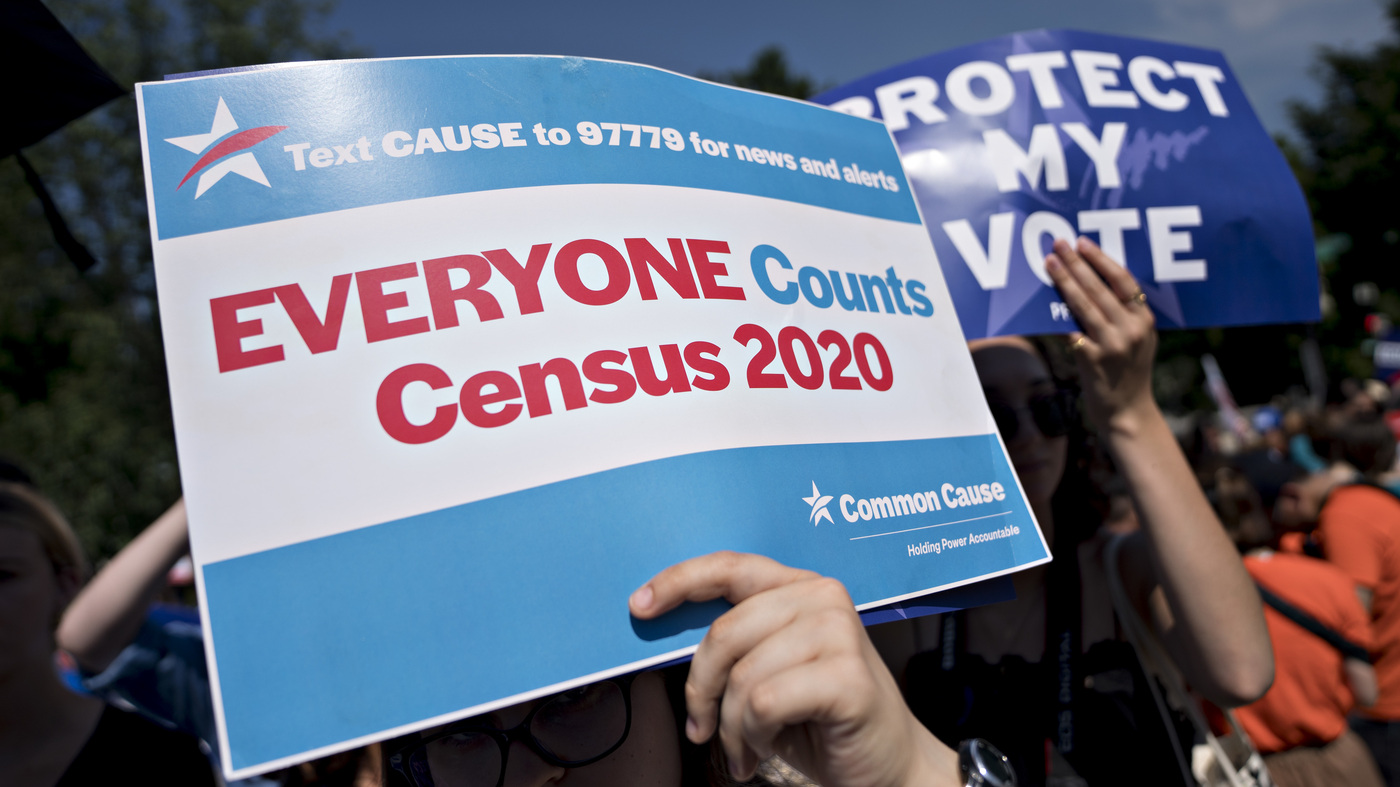