Conway told Tapper that no new “bombshells” are required. All lawmakers need to do is “lay out the things that what we have seen come out over the last 17 months and lay it out in an orderly and compelling fashion,” he explained.

“It was a multi-faceted criminal conspiracy led by the president of the United States to stop — by whatever means necessary — the proper counting of electoral votes under the 12th Amendment,” Conway declared.

The House select committee hearings will be the culmination of detailed investigative work that involved more than 1,000 interviews with witnesses and the examination of 125,000 documents. It will be the most detailed examination to date of the events that led up to the violent insurrection.

After the hearings, the committee can refer cases for prosecution, but it’s up to the Justice Department to decide whether to file charges. 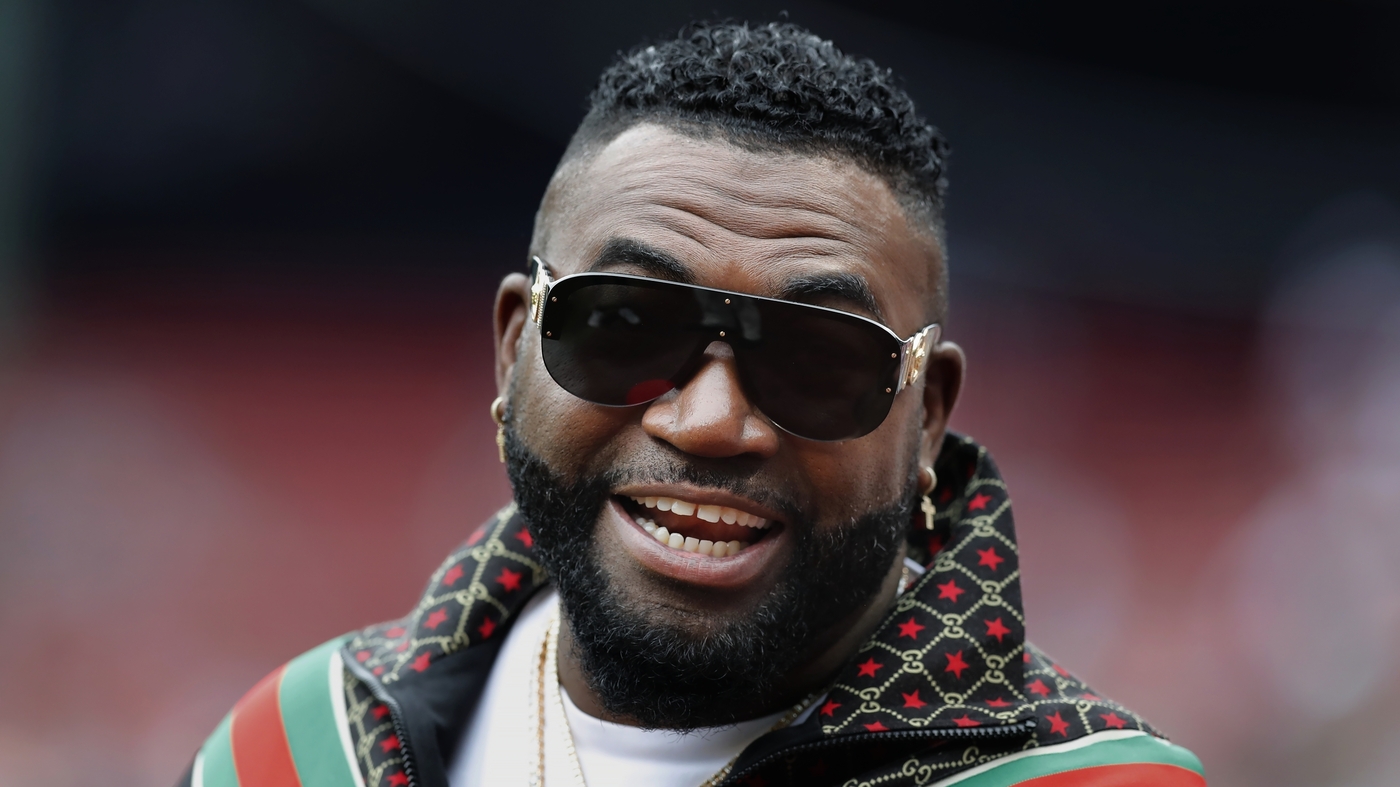 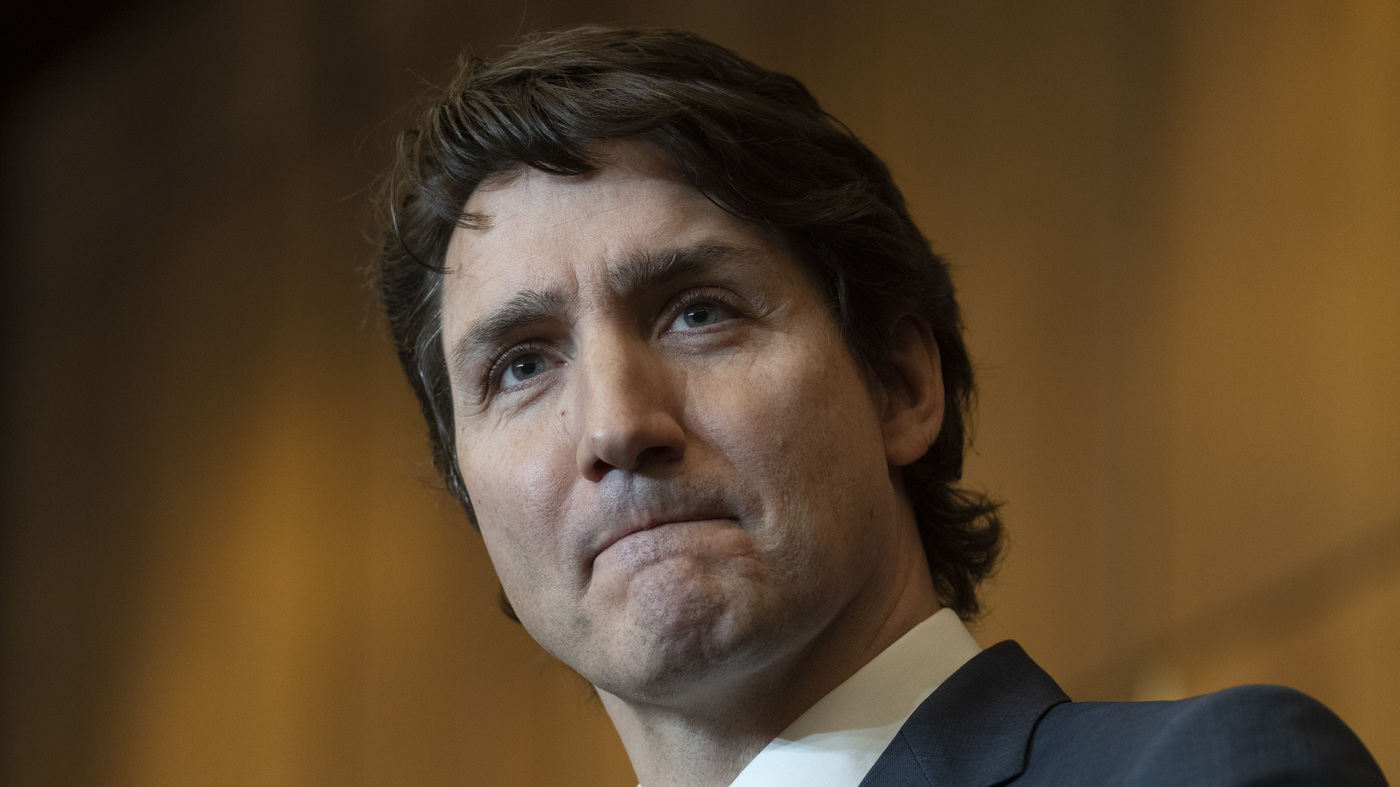 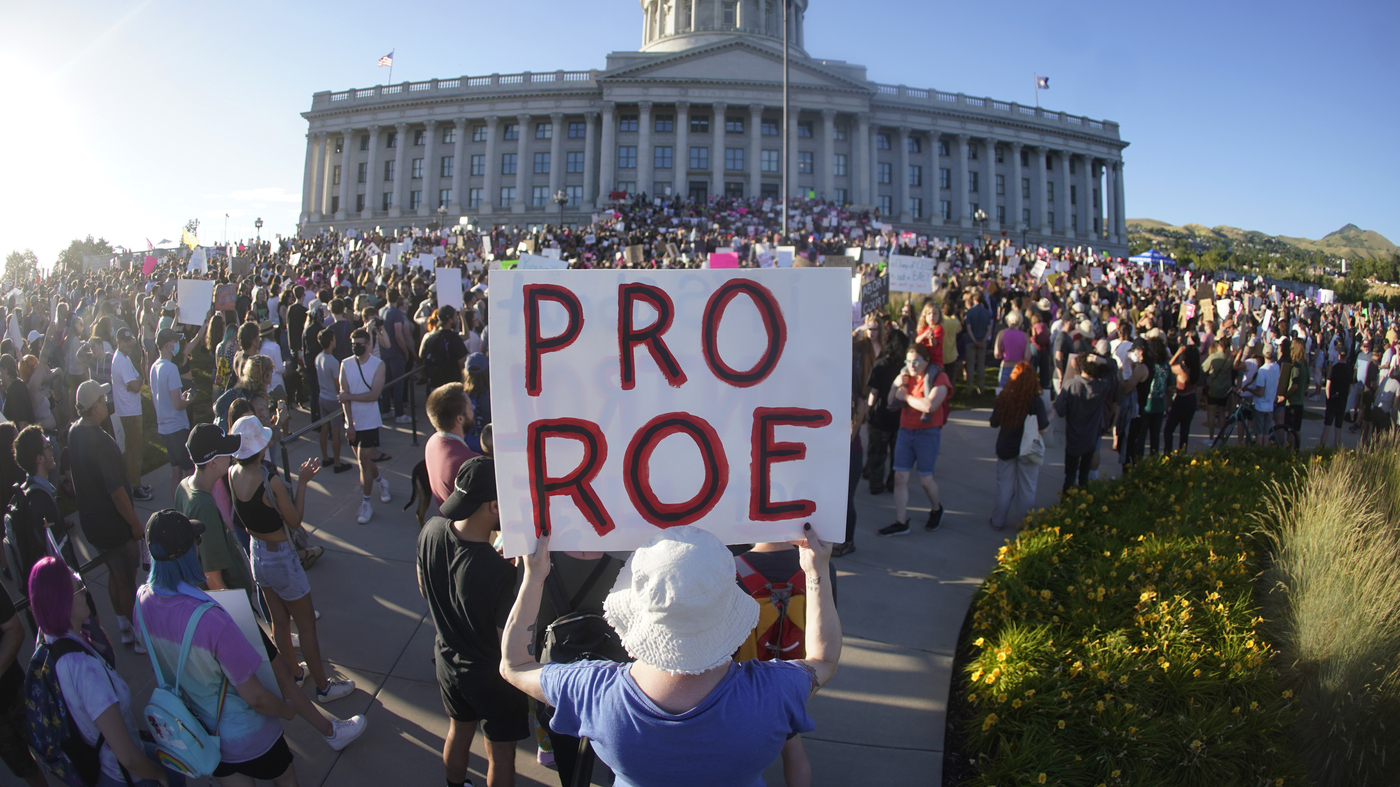