Besides providing commentary for a heavyweight boxing match on the 20th anniversary of 9/11, former President Donald Trump hailed founders of the controversial Unification Church in a virtual speech at a conference hosted by the religious group.

Trump commended the aim of the “Rally for Hope” to reunite North and South Korea. And he praised “tremendous person” Hak Ja Han Moon, billionaire widow of the late church founder Rev. Sun Myung Moon, for her “incredible work on behalf of peace all over the world.”

What the Moons “have achieved on the peninsula is just amazing,” Trump went on. “In just a few decades, the inspiration that they have caused for the entire planet is unbelievable, and I congratulate you again and again.”

Trump also hailed the “incredible story” of the Unification Church, whose followers are often called “Moonies.” Church members, who consider that term offensive, refer to themselves as Unificationists.

Rev. Moon — who considered himself the messiah, as does his widow — notoriously arranged mass marriages for church members who were strangers to each other. Some 20,000 couples were married in a single ceremony in 2010. Former church members tell stories of the organization’s mind manipulation.

Trump made no appearances at events memorializing Saturday’s 20th anniversary of the Sept. 11 terrorist attacks.

Donald Trump gave a speech tonight for the deity of the christofascist cult, The Moonies. Trump praised the authoritarian mind control cult for their “incredible story.” Totally normal stuff.

Trump also squeezed in plenty of praise for himself in his speech, falsely boasting that he brought to heel North Korea — birthplace of the Moons.

“Looking back today, it’s easy to forget how dangerous the situation was when I was elected,” Trump said. “Missiles were flying, nuclear weapons were being tested, and powerful threats were being issued every single day. … Under my leadership, the United States adopted a policy of unprecedented strength doing more than any prior administration.”

This is an incredible rewrite of history, in which he explains that Donald Trump, Glorious Leader, magically made the Korean Peninsula safer. 😂 pic.twitter.com/5NmaTtpluw

Jim Stewartson of the anti-disinformation organization The Thinkin Project, expressed concern that Trump was dangerously lending credibility to the Unification Church, which he characterized as a “violent christofascist cult” backed by right-wing Republicans.

It’s “hard to overstate how deeply harmful and deceptive this is,” Stewartson warned on Twitter. The conference was “pitched by a who’s who of establishment extremists as some sort of peace mission to unify Korea. In reality it’s dangerous propaganda whitewashing a dangerous cult.”

Trump apparently has a long history with the Moons. He claimed in 1991 that he tried to sell Mar a Lago to Rev. Moon.

Hyung Jin “Sean” Moon, the Moons’ son, campaigned for Trump and was  reportedly present at the Jan. 6 Capitol insurrection with other Unification Church members who chanted “decertify.” He heads a “Sanctuary Church” whose religious ceremonies include AR-15s, Vice News reported earlier this year.

Keep digging. The connection between the Moonies cult and the Trump cult is there… https://t.co/4KSJaIiAEx

Here’s how they thanked Trump for his wooden propaganda:
“his precious speech”
“BRAVO”
the banners 😂 pic.twitter.com/wNVRluooP3

Coronavirus updates: Some states report they are running out of vaccine; virus can spread within seconds through talking, study says 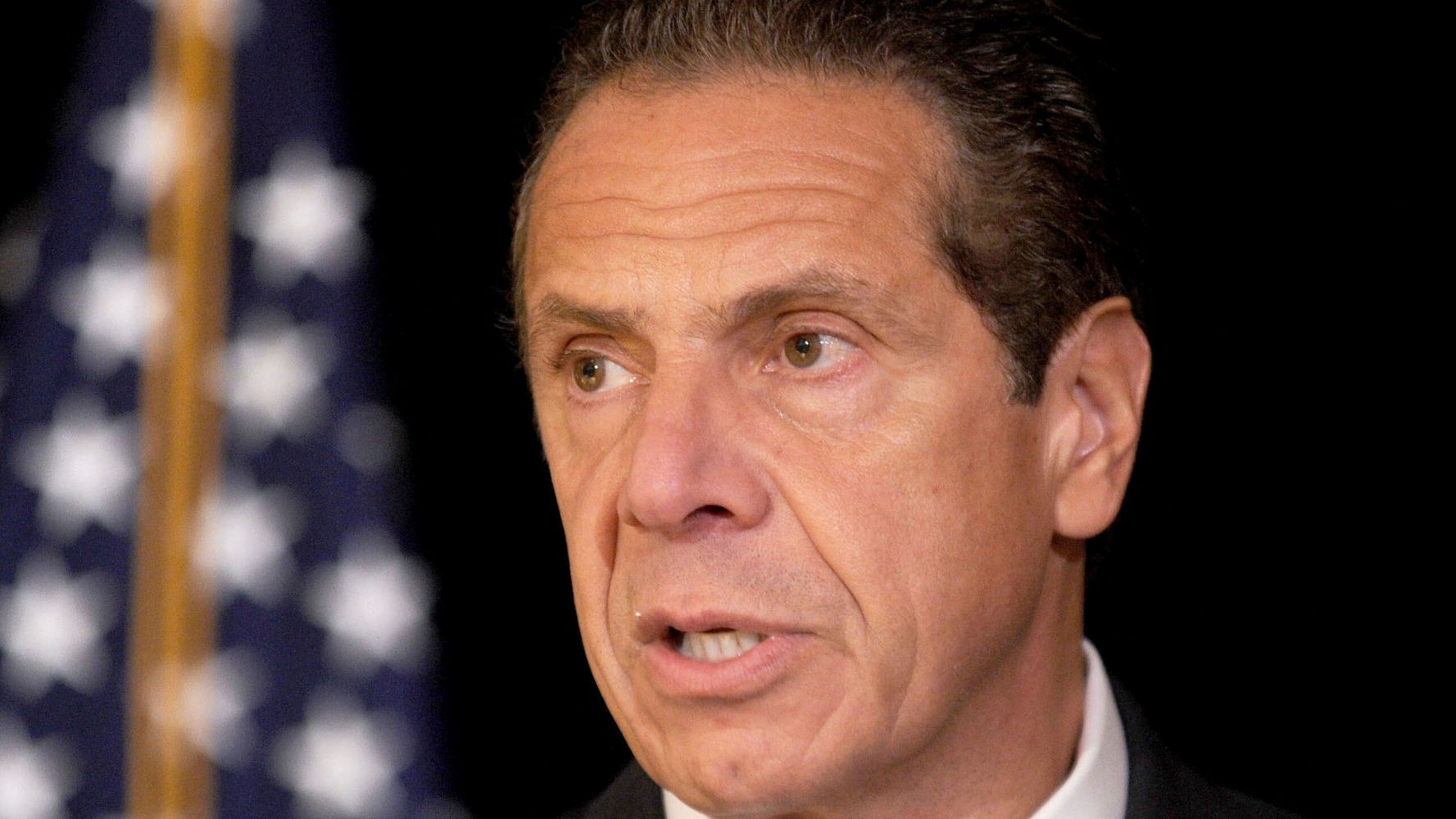 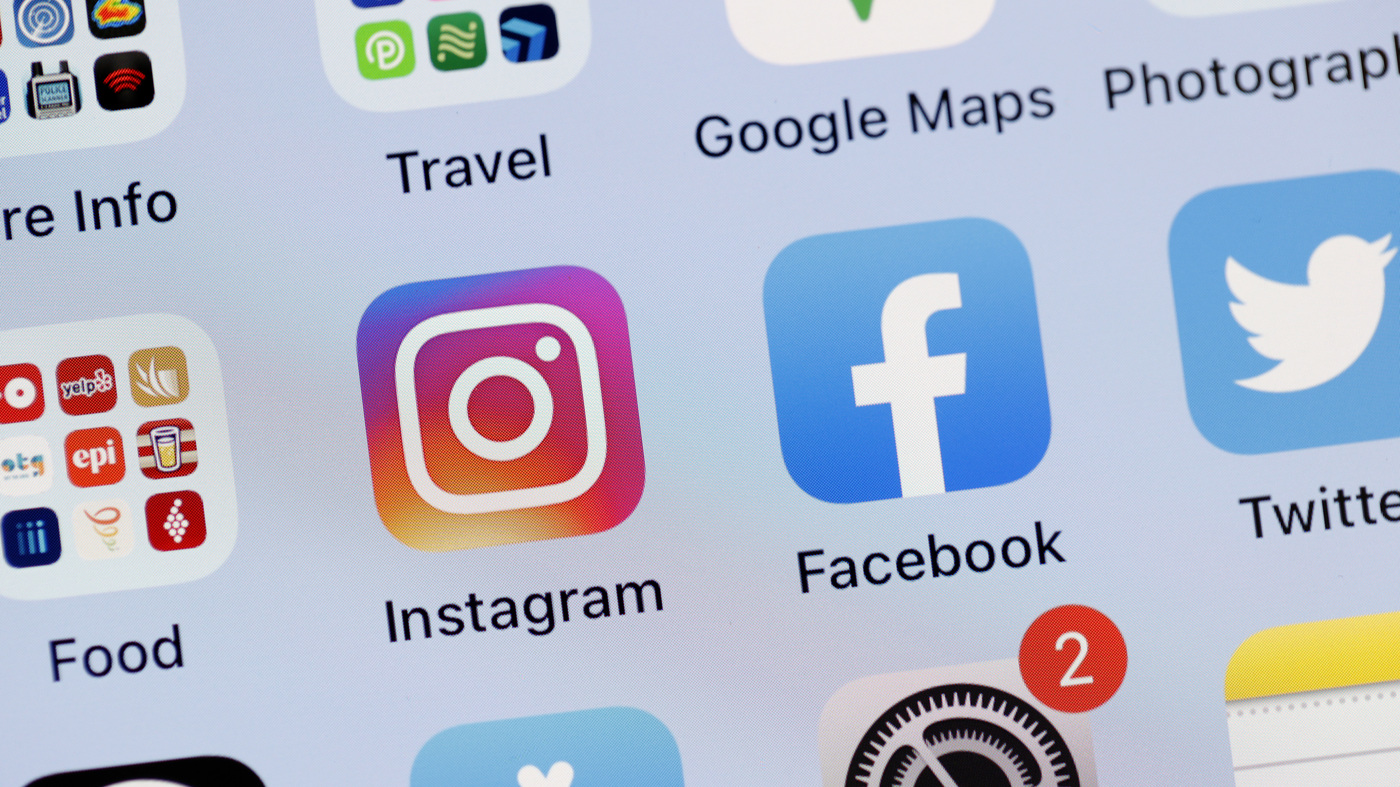