MADISON, Wis. (AP) — President Donald Trump filed a lawsuit Tuesday in Wisconsin seeking to disqualify hundreds of thousands of ballots in a longshot attempt to overturn Democrat Joe Biden’s win in the battleground state he lost by nearly 20,700 votes.

Trump filed the day after Democratic Gov. Tony Evers and the chairwoman of the Wisconsin Elections Commission certified Biden as the winner of the state’s 10 Electoral College votes. Trump asked the Wisconsin Supreme Court, controlled 4-3 by conservatives, to take the case directly, rather than have it start in a lower court.

The state’s highest court also is considering whether to hear two other lawsuits filed by conservatives seeking to invalidate ballots cast during the presidential election.

Trump repeats many of the claims he made without evidence during a recount of votes in Milwaukee and Dane counties that large swaths of absentee votes were illegally cast. Local officials rejected his claims during the recount, and Trump is challenging procedures that have been in place for years and never been found to be illegal.

“The people of Wisconsin deserve election processes with uniform enforcement of the law, plain and simple,” Trump’s Wisconsin attorney, Jim Troupis, said in a statement. “During the recount in Dane and Milwaukee counties, we know with absolute certainty illegal ballots have unduly influenced the state’s election results.”

Similar Trump campaign lawsuits have failed in other battleground states.

In Phoenix, a judge has scheduled a Thursday trial in Arizona GOP Chairwoman Kelli Ward’s lawsuit that seeks to annul Biden’s victory in the state. A judge is letting Ward’s lawyers and experts compare the signatures on 100 mail-in ballot envelopes with signatures on file to determine whether there were any irregularities. Democratic Secretary of State Katie Hobbs’ office, which certified Arizona’s election results on Monday, said there was no factual basis for conducting such a review.

Trump is running out of time to have his legal cases heard. The Electoral College is scheduled to meet on Dec. 14 and Congress is to count the votes on Jan. 6.

Trump’s Wisconsin lawsuit seeks to have ballots discarded where election clerks filled in missing address information on the certification envelope where the ballot is inserted. The state elections commission told clerks before the election that they could fill in missing information on the absentee ballot envelopes, a practice that has been in place for at least the past 11 elections.

Trump also challenged any absentee ballot where a voter declared themselves to be “indefinitely confined” under the law, a designation that increased from about 57,000 in 2016 to nearly 216,000 this year due to the coronavirus pandemic. Such a declaration exempts voters from having to show photo identification to cast a ballot. The Wisconsin Supreme Court in March ruled that it is up to individual voters to determine whether they are indefinitely confined.

Trump also wants to discard any absentee ballot where there was not a written application on file and all absentee ballots cast in person during the two weeks before Election Day.

People who vote in person early fill out a certification envelope in which they place their ballot and which serves as the written record. But the vast majority of absentee requests these days are made online, with a voter’s name entered into an electronic log with no paper record.

The Trump campaign said his lawsuit would disqualify 221,000 votes in Dane and Milwaukee counties. 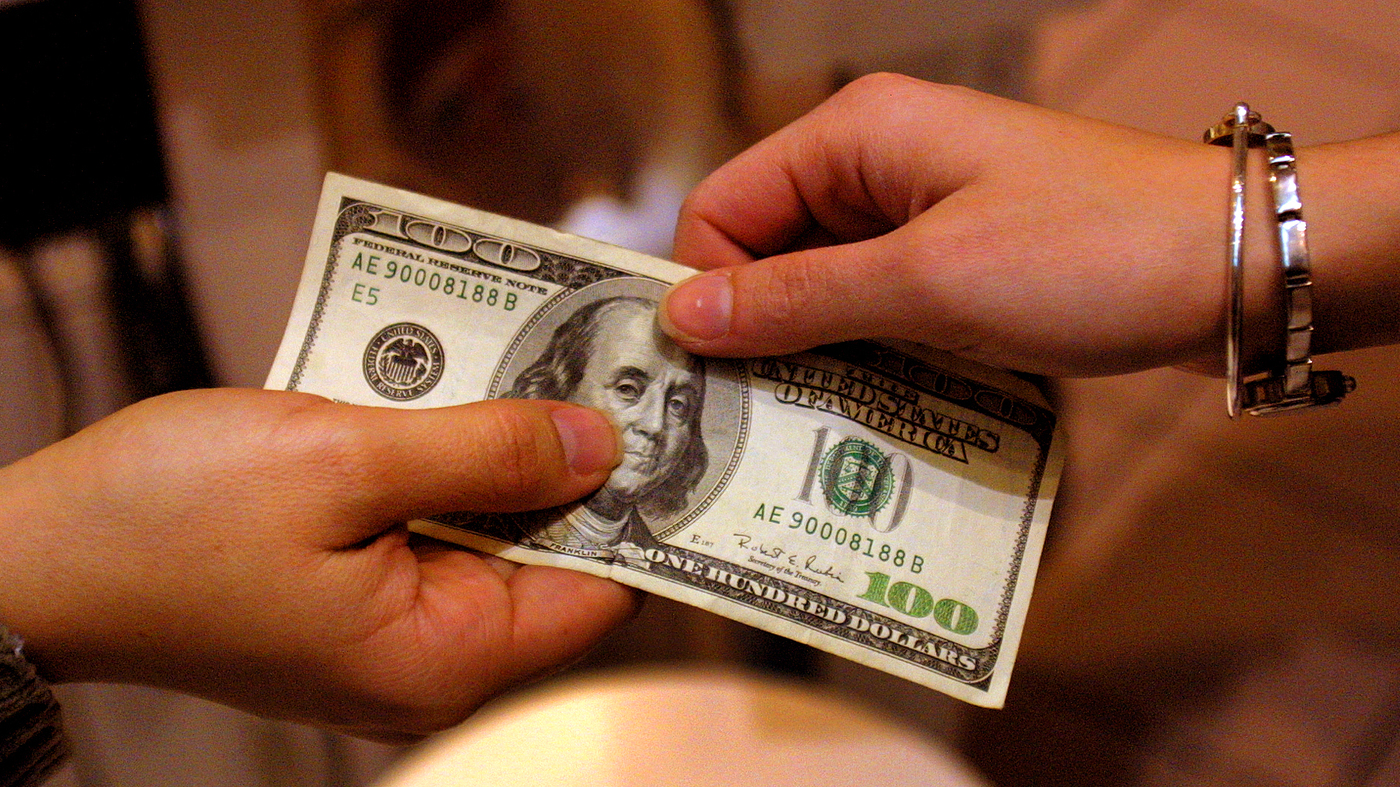 The U.S. is considering a radical rethinking of the dollar for today’s digital world 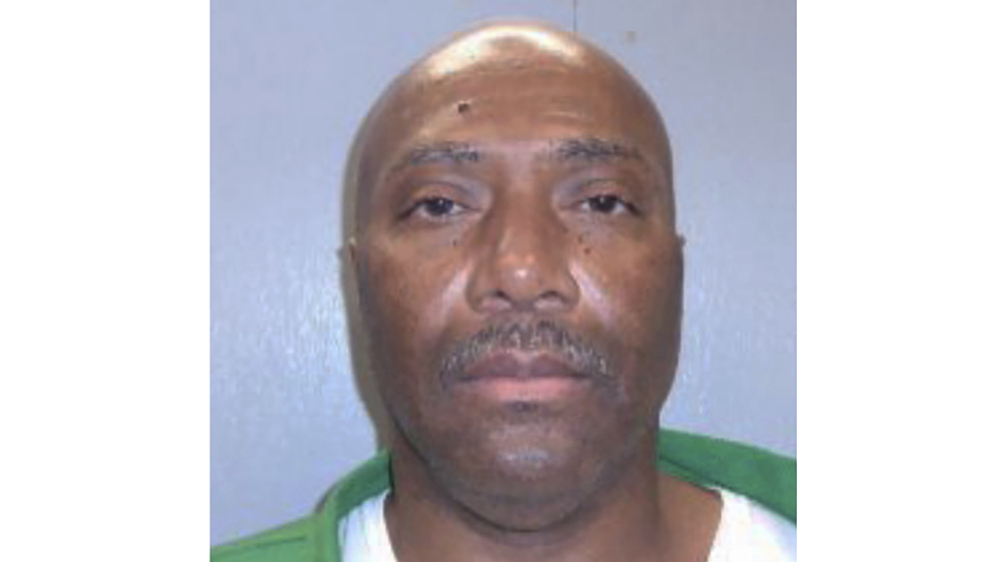 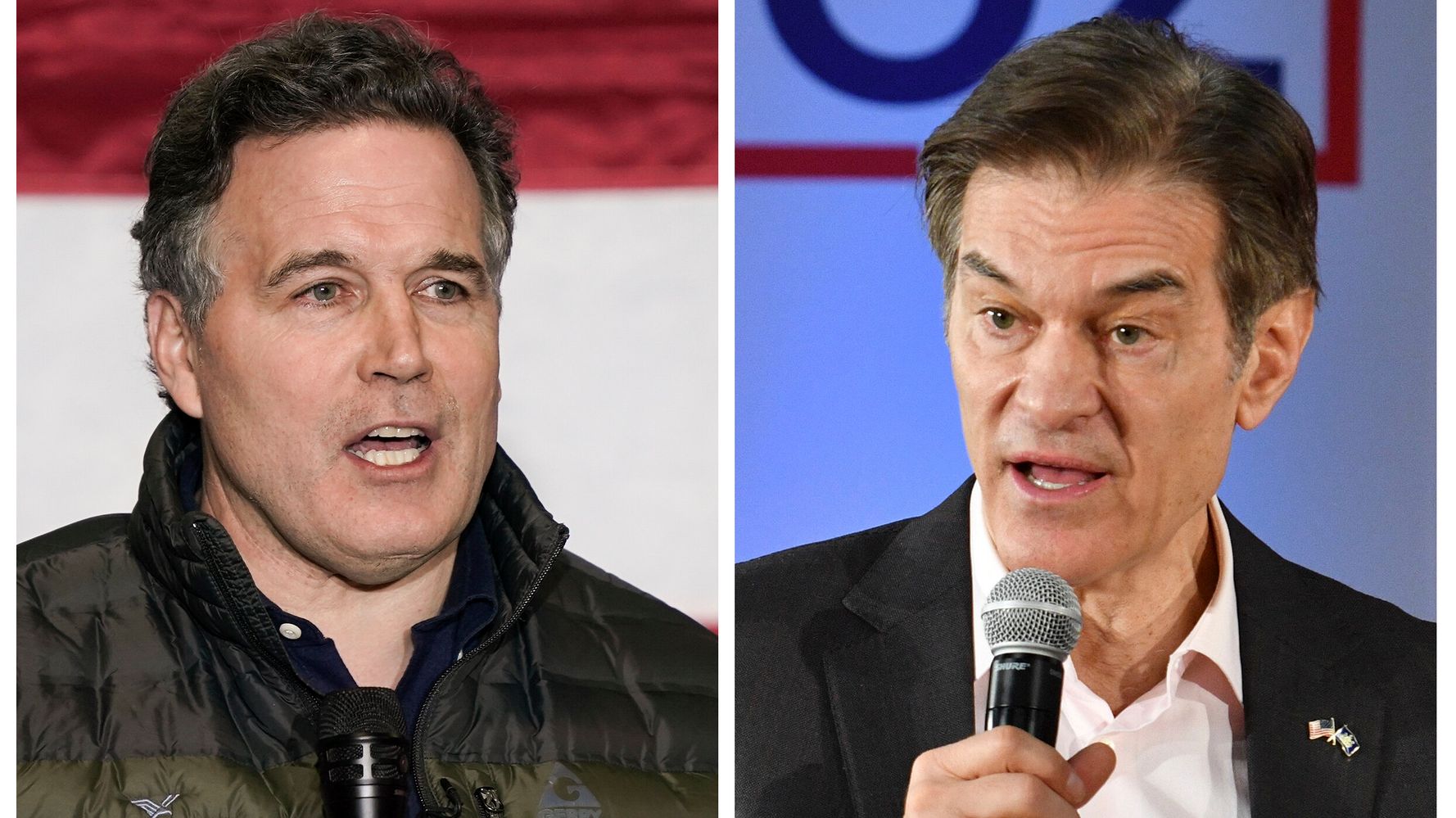 GOP Senate Contest In Pennsylvania Too Close To Call 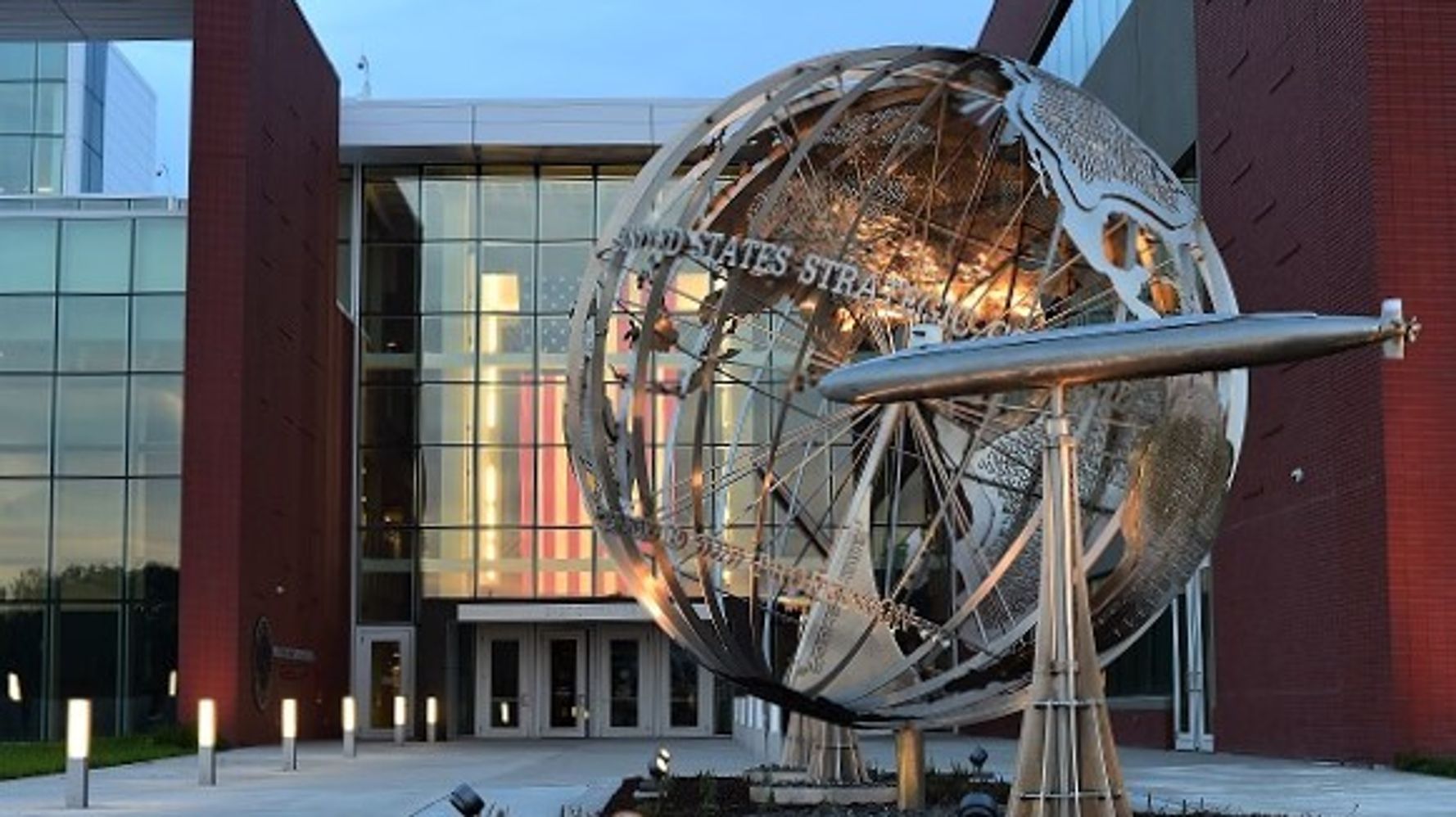