Three people were killed in a tornado that tore through a southeastern North Carolina town early Tuesday.

The tornado damaged at least 50 homes, snapped trees in half and downed powerlines that left thousands without electricity. The National Weather Service rated it as a high-end EF3 on the Enhanced Fujita damage scale, with estimated winds of 160 mph, according to a social media post late Tuesday.

“It’s something like I have never seen before. A lot of destruction. It’s going to be a long recovery process,” Brunswick County Sheriff John Ingram said at a news conference Tuesday.

The tornado was spawned by the same winter storm that has draped the nation in heavy snow and ice, AccuWeather said.

There were four reports of tornadoes Monday and Tuesday from severe weather triggered by the storm, weather.com reported. Storms damaged homes and other structures and left at least four people injured Monday in Florida and Georgia.

“Devastating damage to many homes, especially in the Ocean Ridge Plantation area,” the Brunswick County Sheriff’s Office said on Facebook.

People who had been trapped in their homes were rescued by Tuesday morning.

A survey team will head to North Carolina to find out more details about the tornado, said Dave Lowenthal, weather forecaster at the National Weather Service’s Wilmington office.

On Twitter, North Carolina Gov. Roy Cooper shared his thoughts and prayers for the affected areas: “At least three deaths, a number of injuries and damage to dozens of homes caused by a fierce tornado in Brunswick County last night,” he said. “I have spoken with Sheriff Ingram and County Commission Chair Thompson, and the state has sent help.”

AccuWeather senior meteorologist Alex Sosnowski said another round of severe weather may be likely for the region as a second major winter storm travels from Texas to Maine this week.

That second round may threaten the same afflicted area from Monday night, he warned.

“Heavy, gusty thunderstorms are almost a certainty from the central Gulf Coast on Wednesday to the northeast Gulf Coast and the southern Atlantic coast on Thursday,” Sosnowski said. “Of these storms, a small percentage can turn severe with the risk of damaging winds and perhaps a few isolated tornadoes.”

Malaysia To Deport 1,200 Myanmar Migrants Back To Country Rocked By Military Coup

Coronavirus updates: 2 in 5 Americans live where hospitals are at capacity; Japan scrambling for ‘herd immunity’ ahead of Olympics 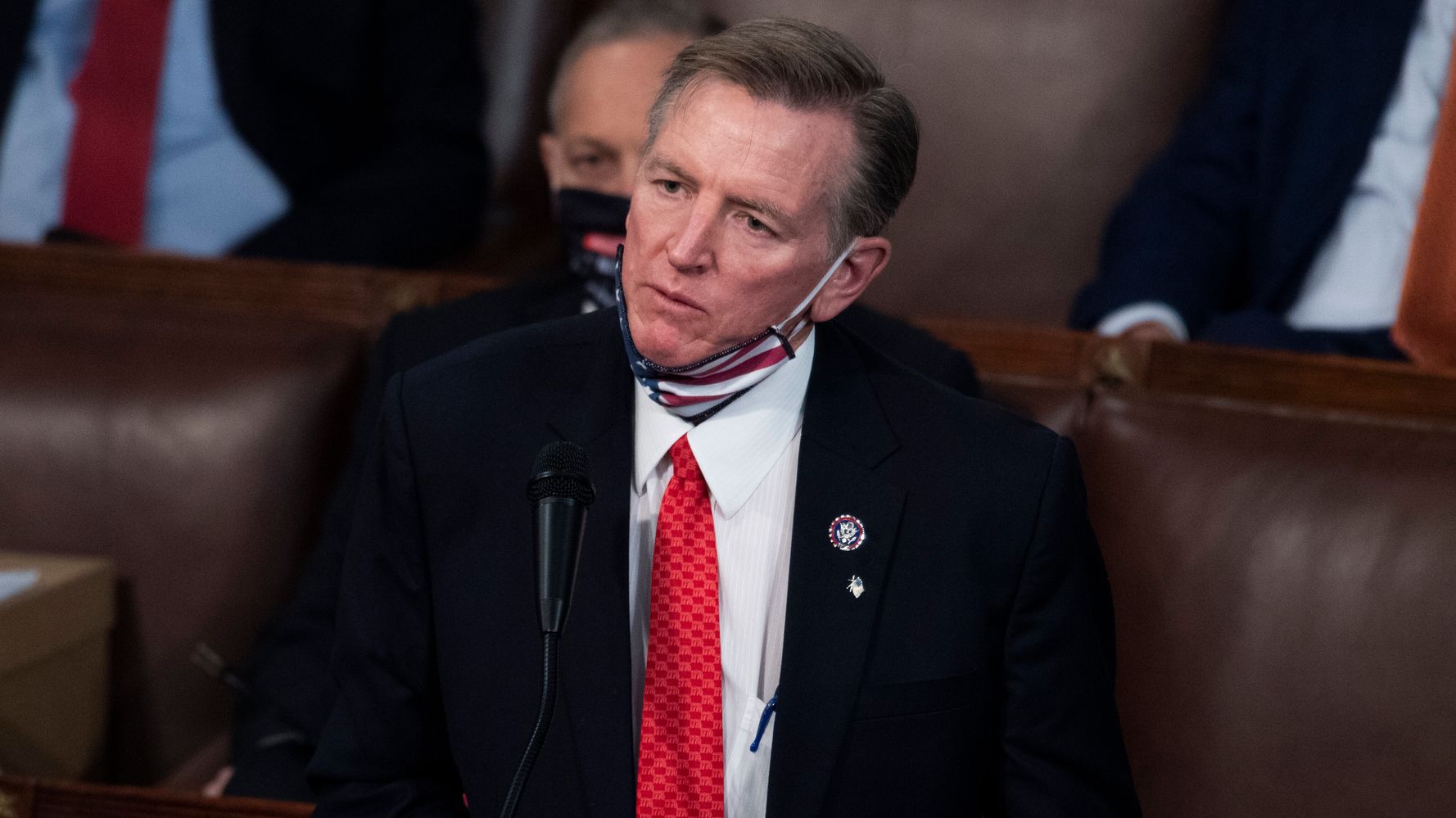 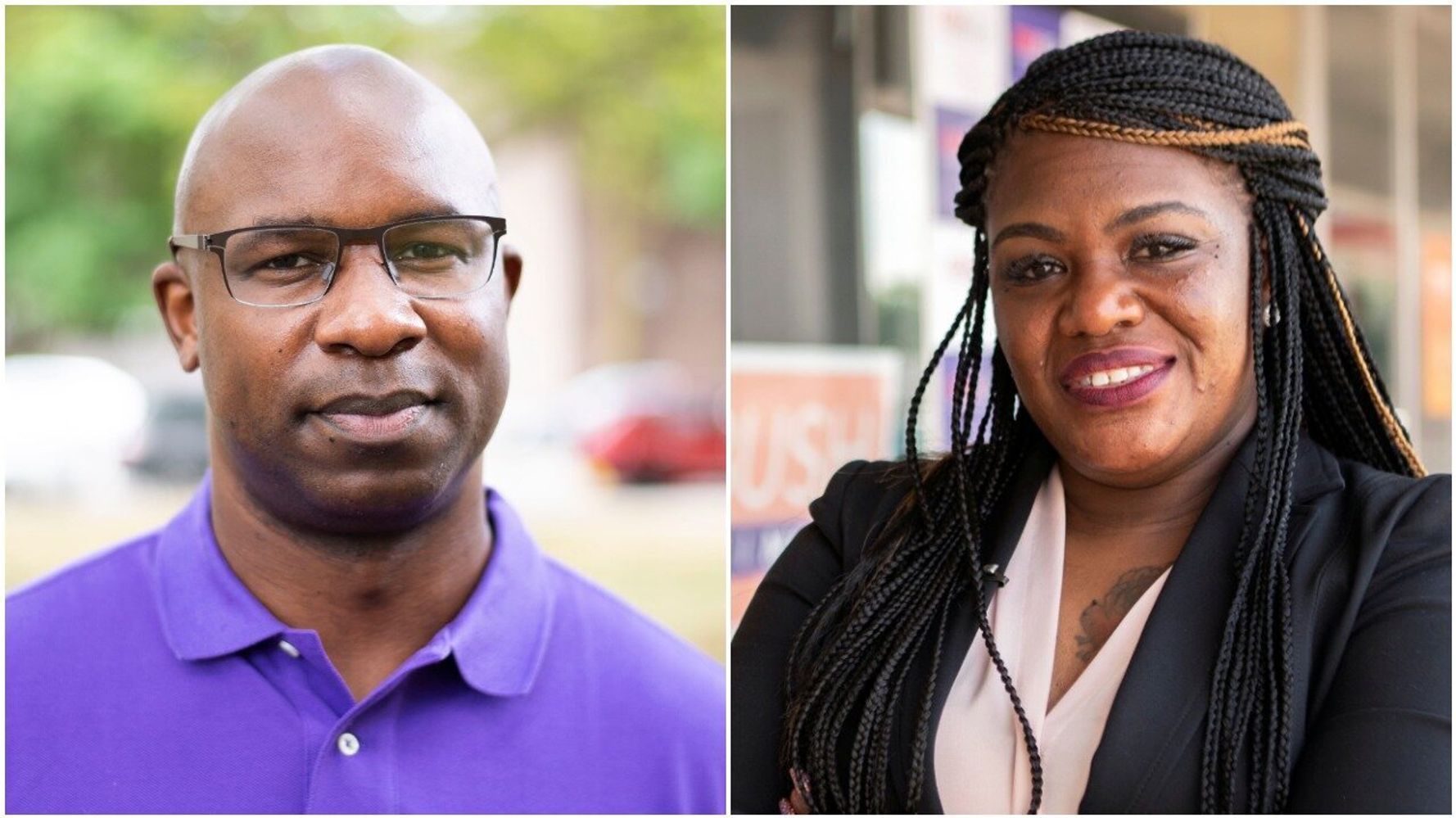