Tropical Storm Elsa made landfall in Cuba on Monday afternoon with sustained winds of 60 mph, the National Hurricane Center said.

The storm is currently moving northwest and is forecasted to move near the U.S. soon.

“Elsa is expected to continue to move over west-central Cuba for the next several hours, move into the Florida Straits this evening, and pass near the Florida Keys early Tuesday. Elsa is then forecast to move near or over portions of the west coast of Florida on Tuesday and Wednesday,” the agency said at 2 p.m. Eastern time on Monday.

About 180,000 people were forced to evacuate their homes in Cuba on Sunday as the tropical storm took aim at the island nation, and officials in Florida warned of dangerous conditions as the weather pattern moved toward the U.S.

“All Floridians should prepare for the possibility of heavy rain, flooding and potential power outages,” DeSantis wrote on Twitter. “Now is the time to restock your supplies and review your hurricane plan.”

At least three people — one in St. Lucia and two in the Dominican Republic — have died from the storm, according to The Associated Press.

Demolition crews on Sunday felled the rest of the South Florida condo building that partially collapsed late last month. Officials said the growing threat from Tropical Storm Elsa required them to speed up the project. They were concerned that the building could fall on its own, hampering any ongoing rescue efforts and putting crews in danger.

Twenty-four people have been pronounced dead in the building collapse, and 121 are still missing.

Denial of Evolution Is a Form of White Supremacy 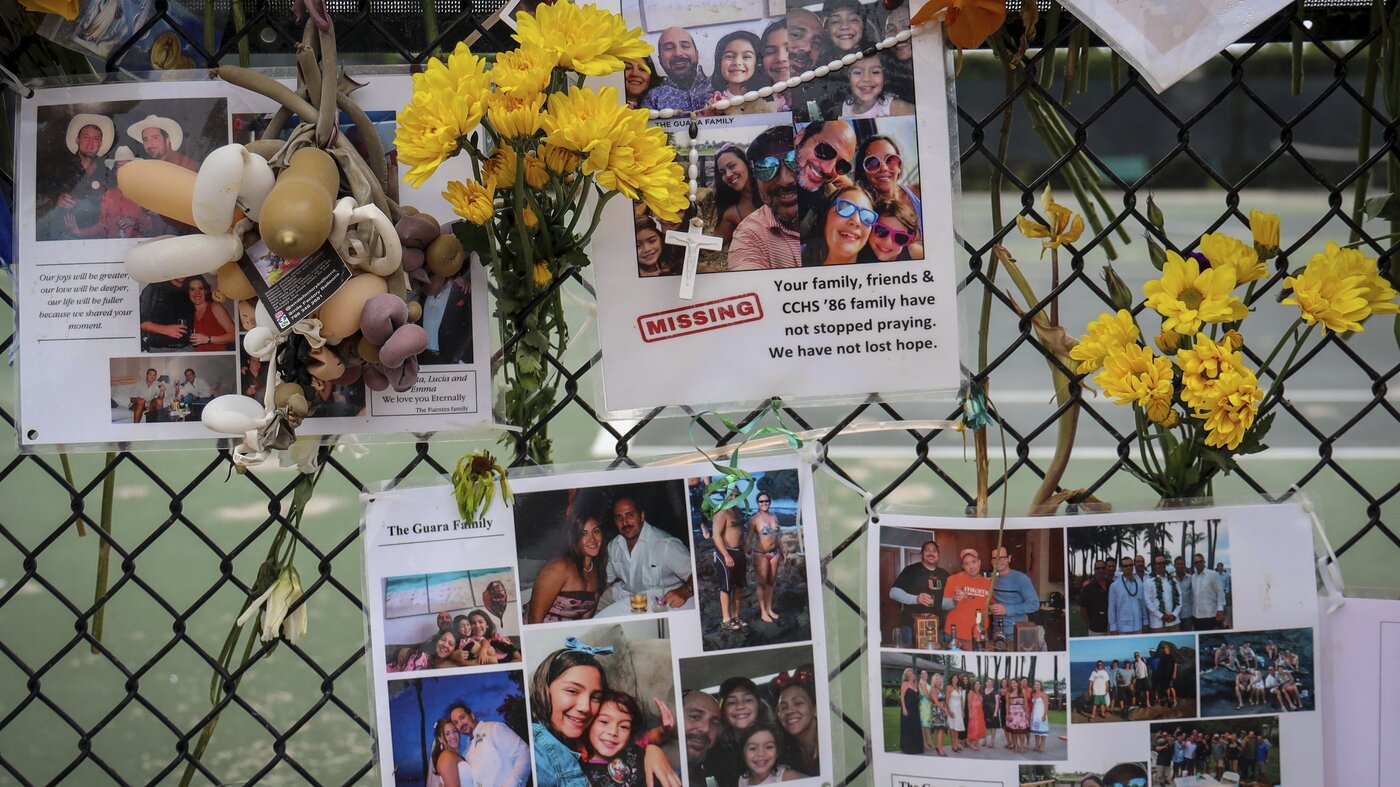 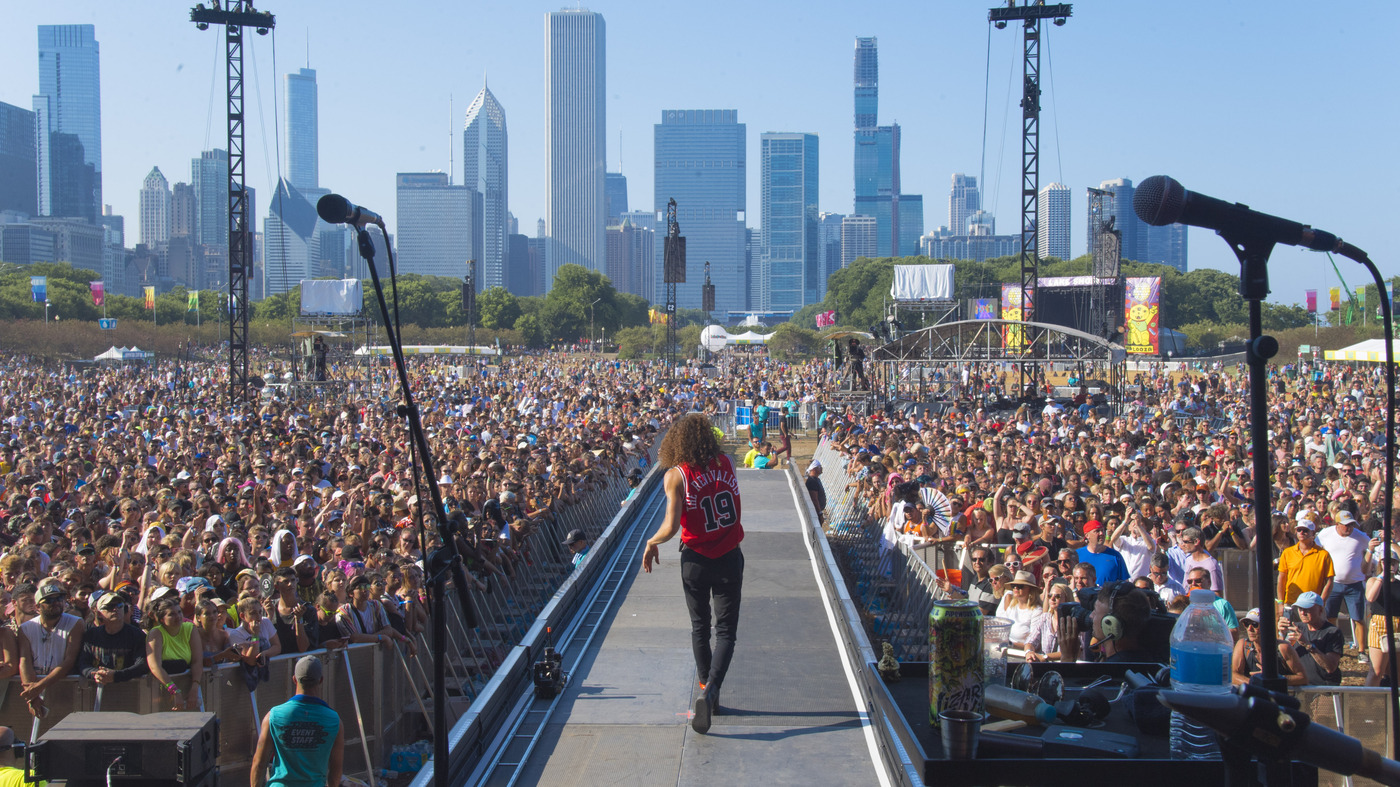 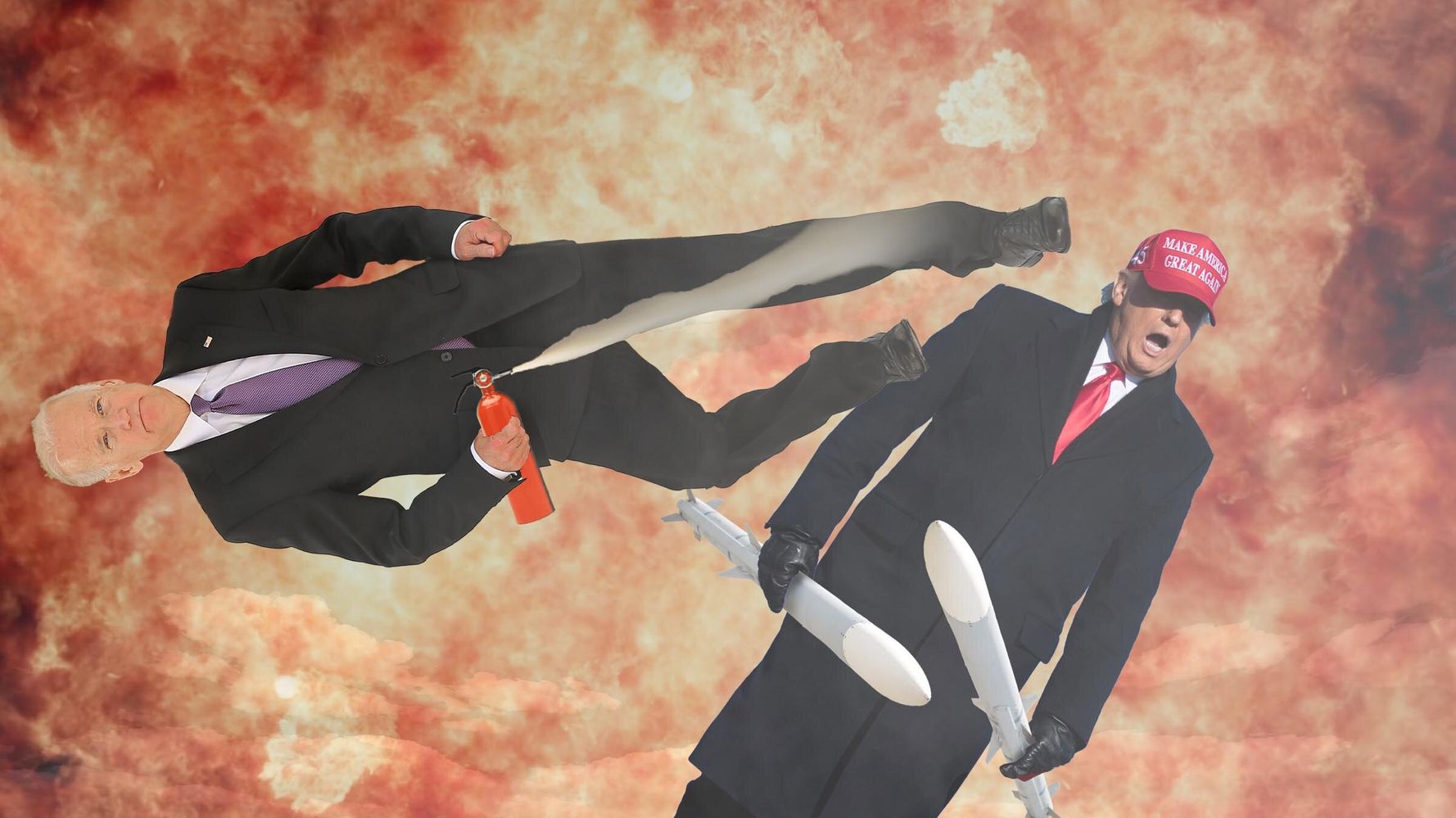