Children play with beach towels on a windy day in Belmar, N.J., on Tuesday. Millions are expected to hit the road or board a plane to celebrate Memorial Day weekend as more people get vaccinated and COVID-19 restrictions are scaled back.

Children play with beach towels on a windy day in Belmar, N.J., on Tuesday. Millions are expected to hit the road or board a plane to celebrate Memorial Day weekend as more people get vaccinated and COVID-19 restrictions are scaled back.

Millions of Americans are grabbing a quick getaway this Memorial Day weekend, now that COVID cases are down and vaccination rates are up.

And while the Centers for Disease Control and Prevention says those who are vaccinated can go ahead and embrace those #shotgirlsummer vibes, there are some things you should keep in mind as you hit the road — including the fact that the seven-day average of new U.S. COVID cases is still hovering at around 24,000 infections per day, according to data compiled by Johns Hopkins University, and 50% of the population still hasn’t been vaccinated.

Say goodbye to the empty freeways of the pandemic

There’s been an uptick in the number of cars out on the roads for several months now and AAA Travel is warning weekend roadtrippers to anticipate traffic.

More than 37 million people are expected to travel 50 miles or more from home, according to the group. That’s an increase of 60% over last year when only 23 million reportedly traveled during the first month of the pandemic lockdown — the lowest number of drivers since AAA first began tracking those numbers in 2000.

“This pent-up demand will result in a significant increase in Memorial Day travel, which is a strong indicator for summer, though we must all remember to continue taking important safety precautions,” said Paula Twidale, AAA Travel senior vice president.

That may mean some trips may take twice as long, she says. But on the bright side, the jump doesn’t mean you’ll face pre-pandemic levels of bumper to bumper traffic. The increase represents 6 million fewer travelers than in 2019.

If your plans include booking an Airbnb, keep it small

The rental home-sharing company announced on Thursday that it’s extending a global ban on house parties through the end of the summer.

The policy, which caps rentals and occupancy at 16, was first implemented in August 2020 when COVID-19 cases were spiking, and vaccines were not yet approved. At the time, Airbnb said renters were misusing private properties to host unsafe get-togethers as bars, clubs and and other public gathering places were shuttered.

“As we said then and still believe now, this indefinite ban was in the best interest of public health,” Airbnb’s blog post reads. “We will not tolerate behavior that disrupts neighborhoods or violates the trust of our Host community.”

Unsanctioned and “open invite” parties have been a problem for Airbnb for some time, even throwing the company’s public offering last year into jeopardy. In 2019 five people were killed and several others were injured at a Halloween rager thrown in an Airbnb in Orinda, Calif. At least three 20-year-olds were shot at another unauthorized Airbnb party in Sacramento last August. That same month, an Ohio handyman was shot trying to break up an Airbnb party, according to officials.

The ban turned out to be a good thing for homeowners. Over the last nine months, the company says, the guest limit proved to be popular with hosts, many of whom already prohibited parties in their own house rules.

And for the next big holiday, July 4th, there’s another change: Airbnb will prohibit guests without a history of positive reviews on the site from booking an entire house for one night. The move is part of the company’s efforts to promote safe and responsible travel, the company says.

If you’re flying, expect crowds and maybe proof of vaccination

And whether jet-setters are vaccinated or not, the CDC requires that masks be worn on all planes, buses, trains and other forms of public transportation traveling into, within or out of the United States and in U.S. transportation hubs.

For those going beyond U.S. borders, the CDC advises people to look into any requirements set by your international destination before leaving. For example, some places may not require a recent COVID-19 test to get in but “you still need to show a negative test result or documentation of recovery from COVID-19 before boarding an international flight to the United States,” according to the CDC.

Also, it may behoove vacationers to carry proof of vaccination. Some states and cities, including New York, are considering so-called vaccine passports for entry into certain businesses, bars, restaurants or other venues.

The Year We Learned to Cook Seafood At Home, And Sent Prices Soaring 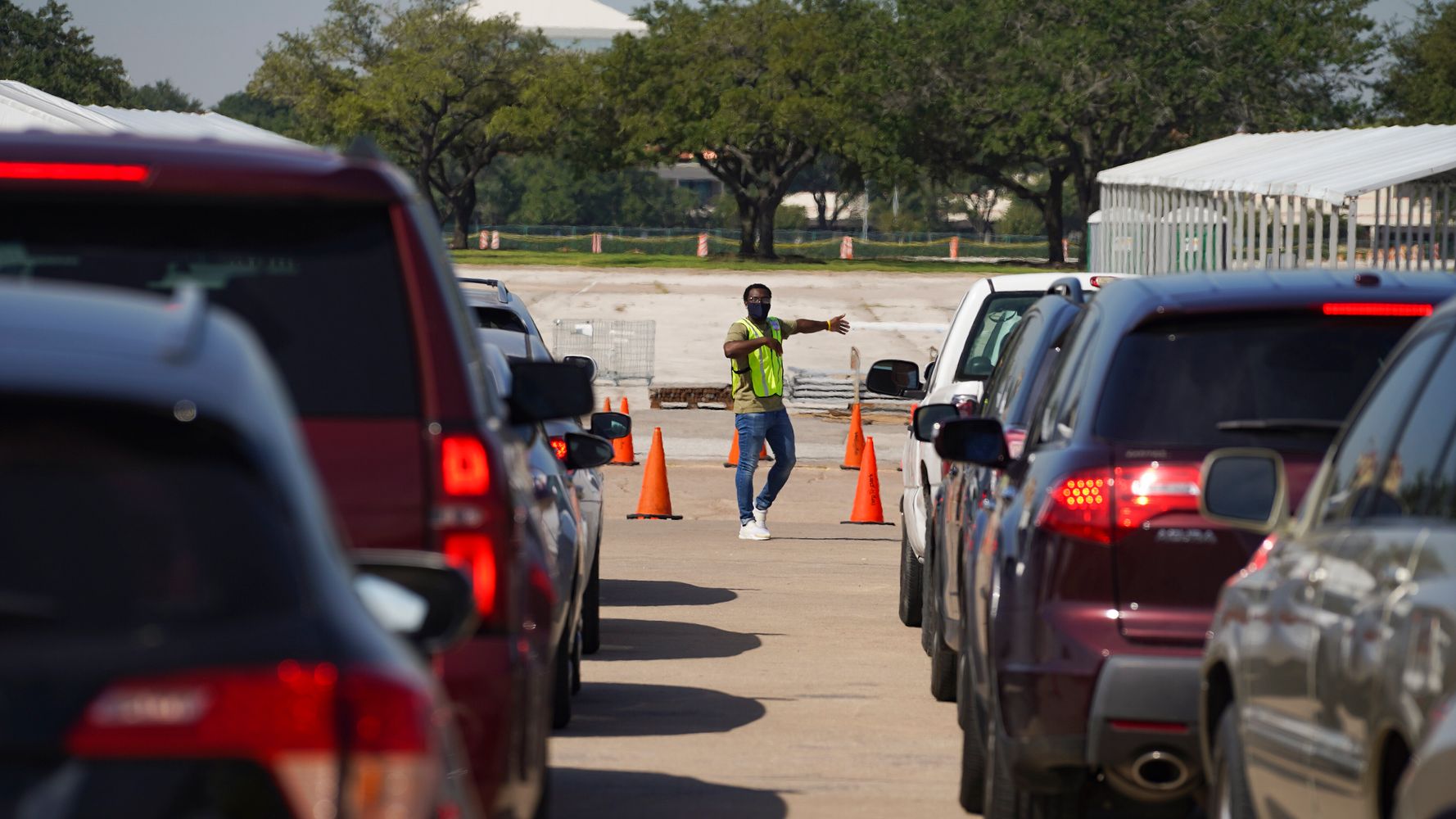 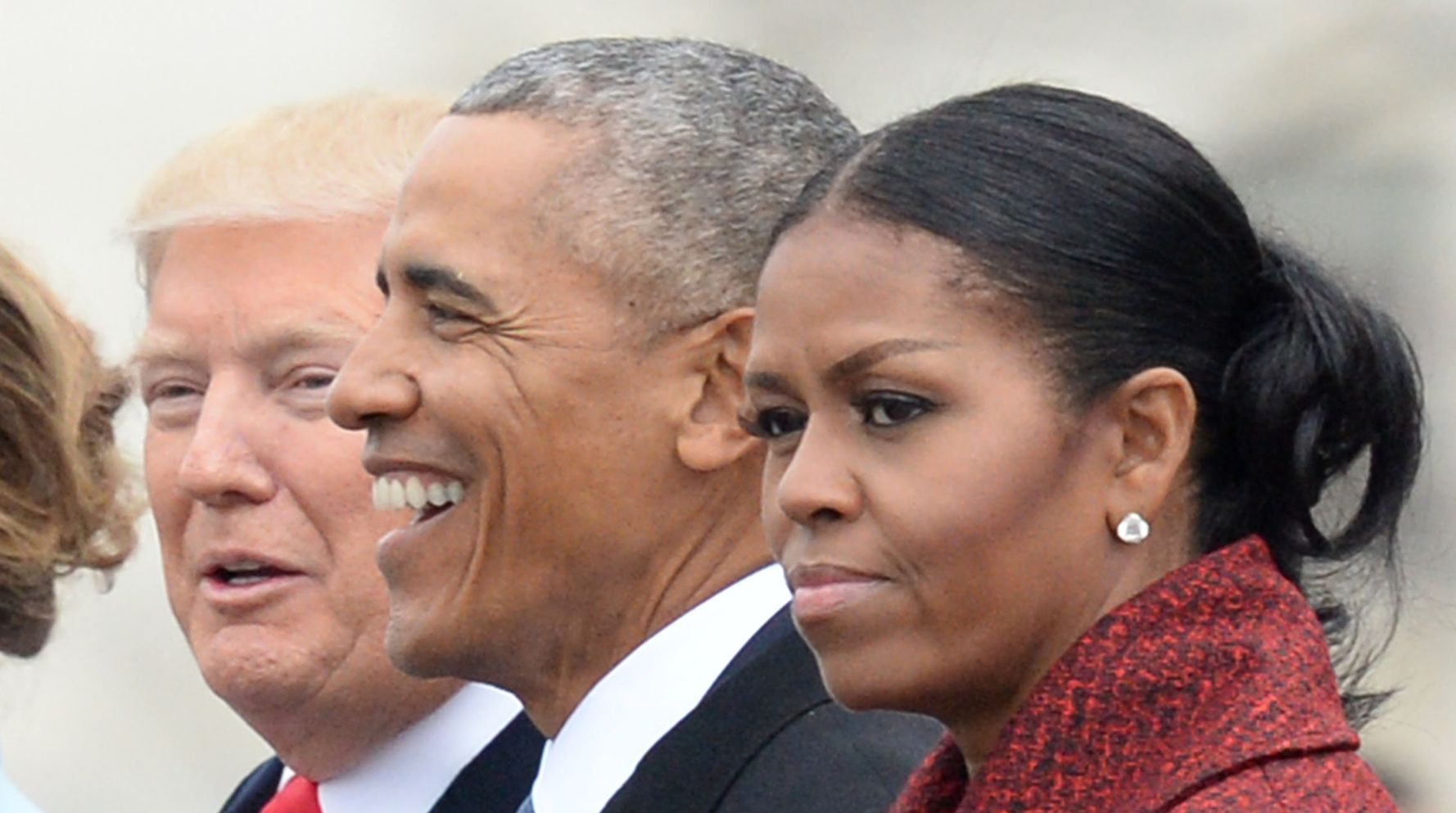 Michelle Obama Calls Out Trump’s Refusal To Transition To Biden: ‘This Isn’t A Game’ 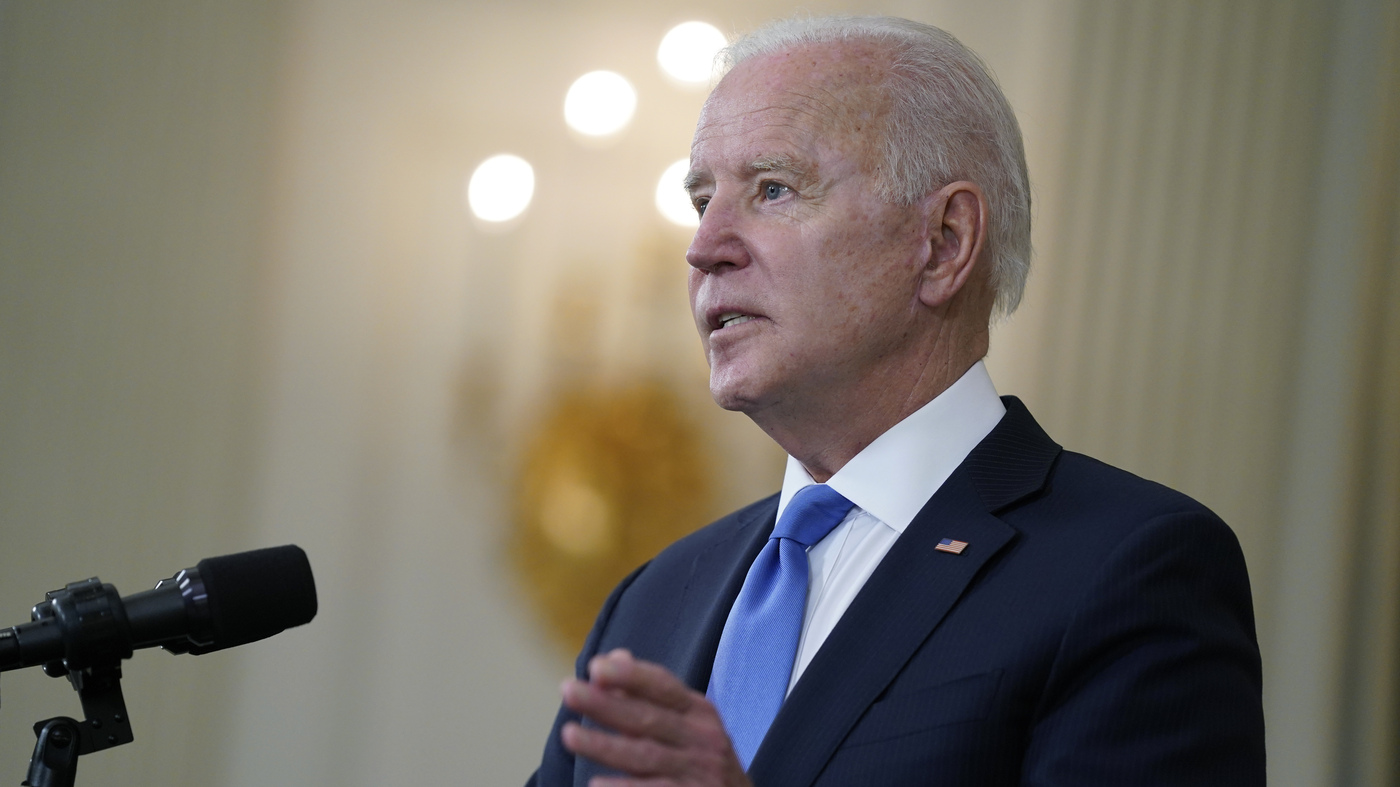