Activists have taken to TikTok and other platforms to fight a restrictive new abortion law in Texas.

Activists have taken to TikTok and other platforms to fight a restrictive new abortion law in Texas.

Activists on TikTok are fighting back against Texas’ new restrictive abortion law with spam.

Sean Black, who goes by @black_madness21 on TikTok, created a bot that makes it easy to submit fake tips to a “whistleblower” website created by the Texas anti-abortion Right To Life group.

As of Wednesday night, it’s now illegal for anyone in Texas to get an abortion after about six weeks, and anyone who helps a person get such an abortion – including doctors and even someone who drives a person to a clinic – could be sued for thousands. The “Pro Life Whistle Blower” website enables residents to report people for potential violations of the law..

Black explained in his original video that he got the idea after another user, @victoriahammett, suggested flooding the site with fake tips. He took the idea a little further and created a bot to submit a false report every 10 or so seconds. His IP address was eventually banned, but not until after he’d managed to submit about 300 reports, he explained in a later video.

Undeterred, he created an IOS shortcut that anyone can use to automatically fill out false reports, which even use local zip codes for added authenticity.

“Because it uses realistic information, it makes it harder for them to parse through the data,” Black explained in his video.

His idea has taken off: Nearly 5,000 people have accessed the shortcut, he told Vice’s Motherboard. Activists are also flooding the site with all kinds of random memes, according to Uproxx.

Still, Kimberlyn Schwartz, director of media and communication for Texas Right To Life, told USA Today that those trying to crash the site have failed. Her organization “completely anticipated this and were prepared for all the trolls coming to the website,” she said.

While the whistleblower site has since required filling out a captcha before submitting tips, Black assured Vice’s Motherboard that he is currently working on overcoming that “hurdle.”

This is one of the most recent examples of how activists have used TikTok and other platforms to sabotage or support various causes; fans of K-pop are particularly known for their online political activism.

Shredded Banksy artwork goes back under the hammer 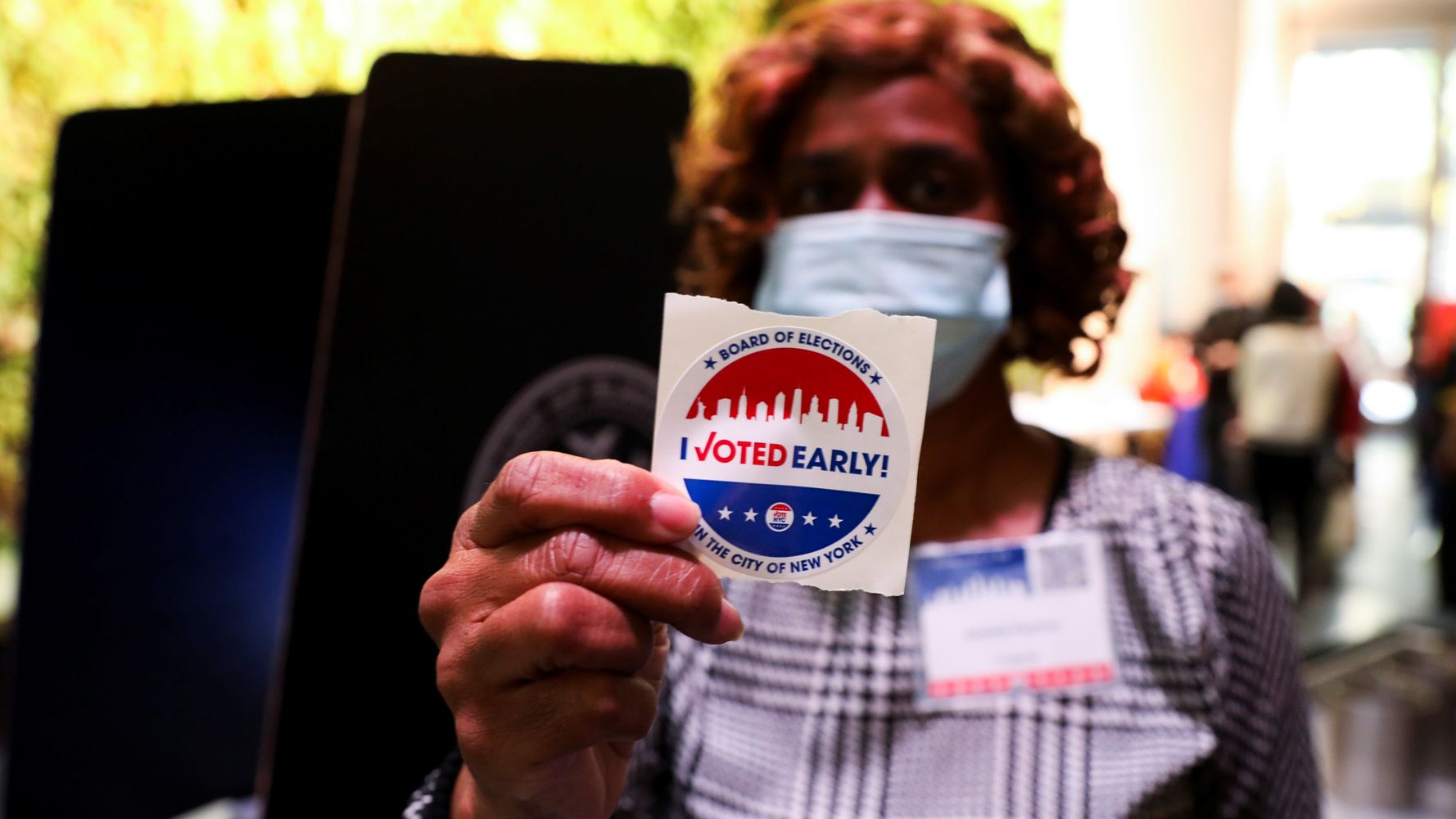 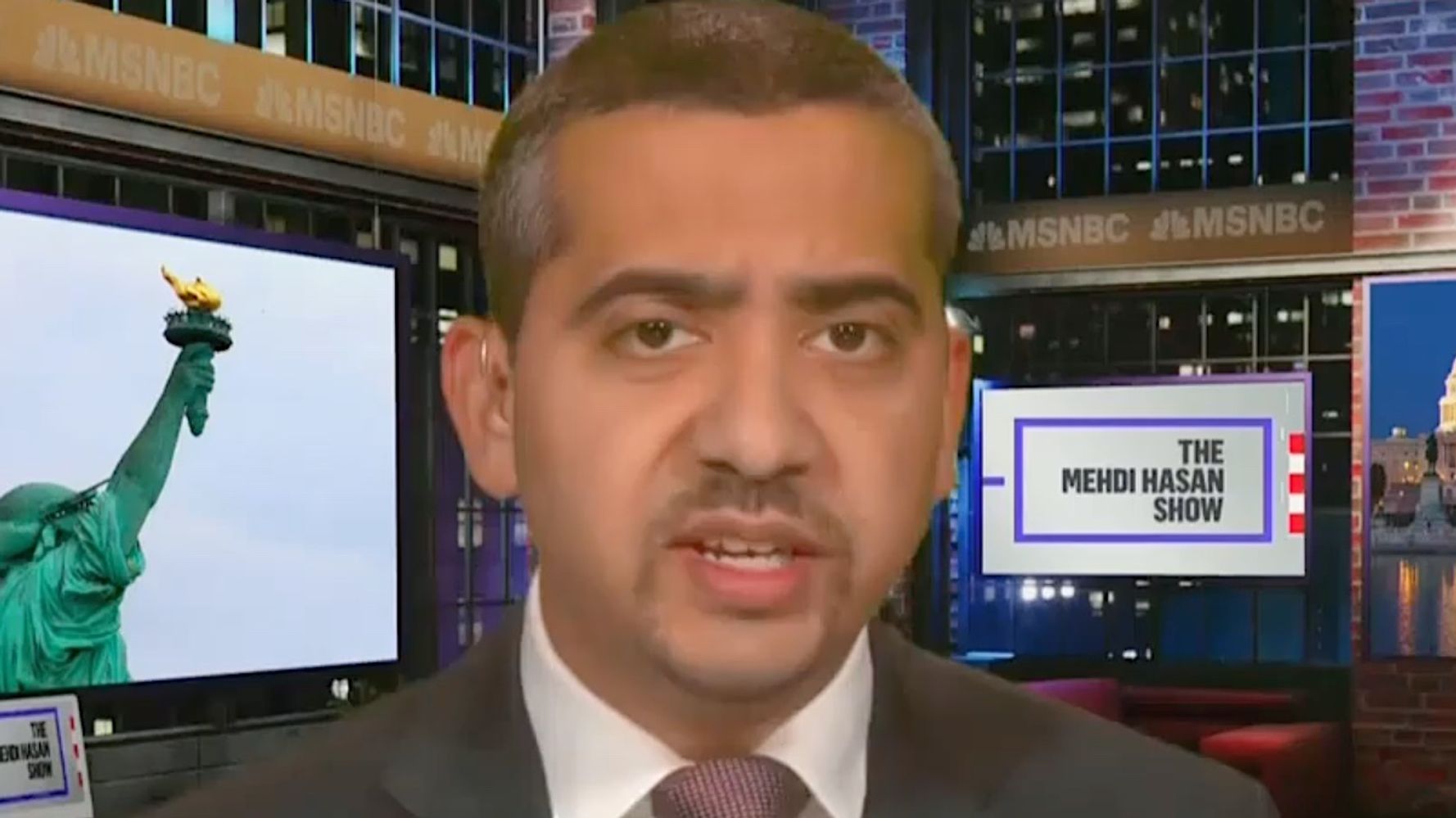 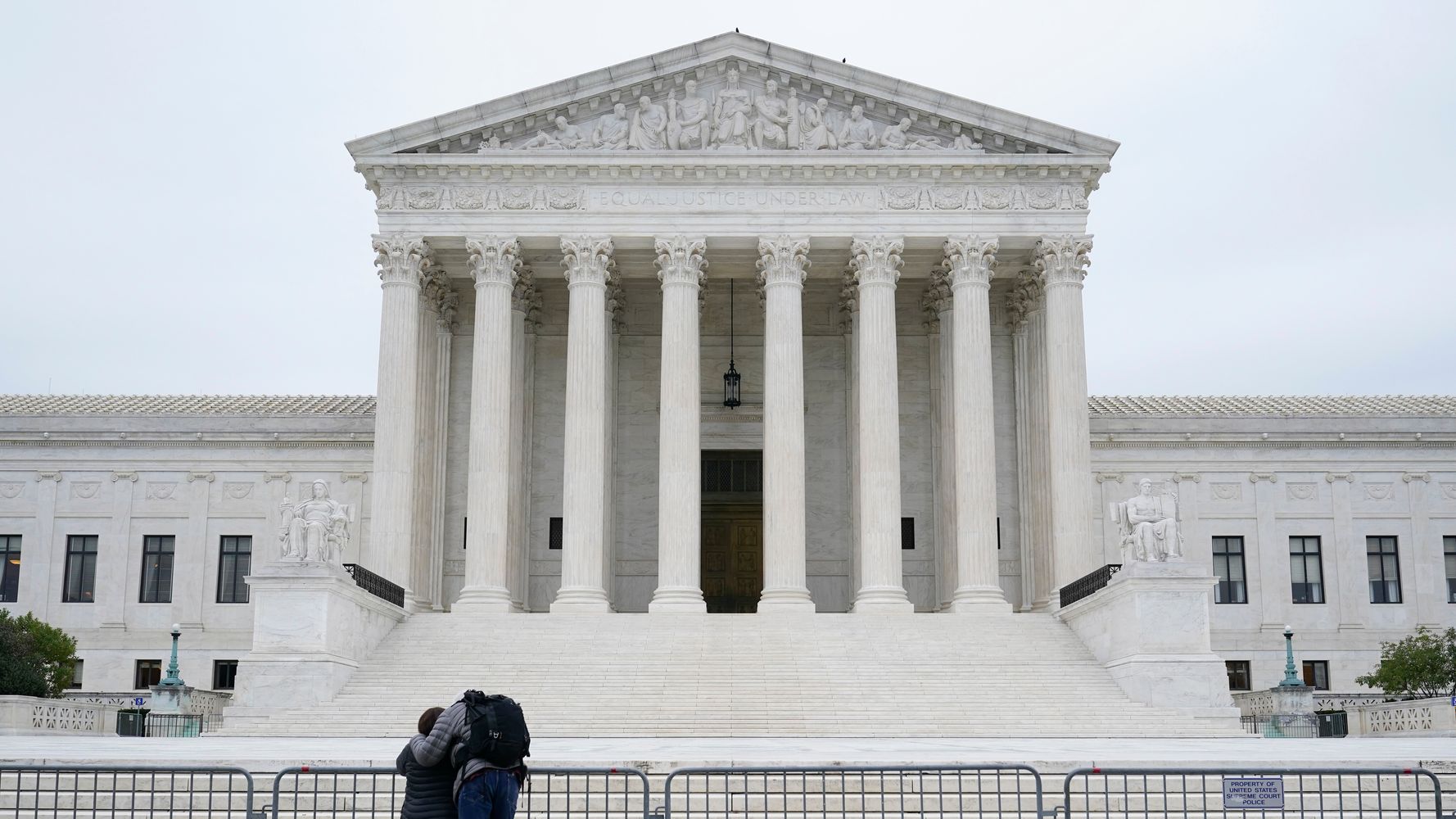 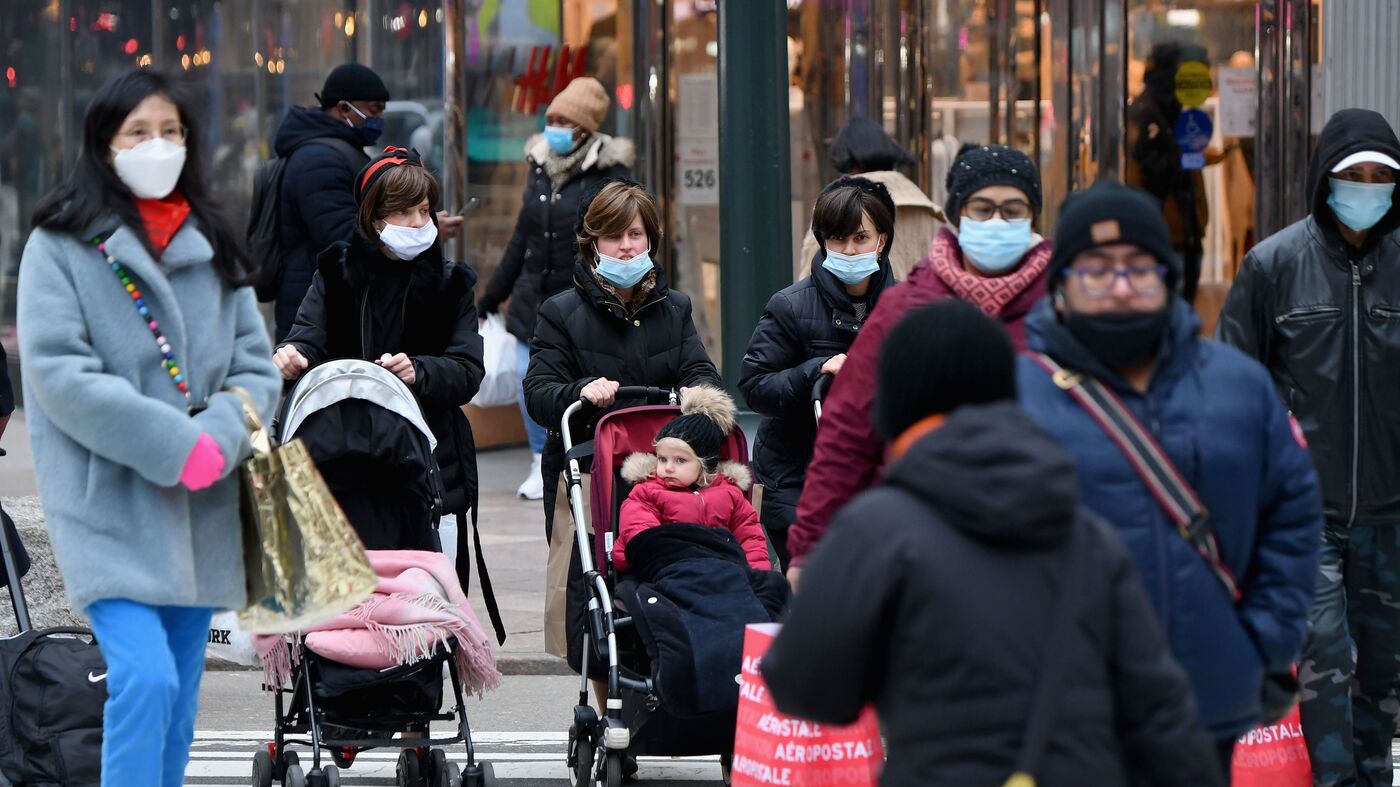