If you’ve been waiting for a big national campaign telling you COVID-19 vaccines are safe and everybody should get them, don’t hold your breath. Until the supply is plentiful, the federal effort is largely focused on minority communities hesitant about the immunizations.

The kind of one-size-fits-all public service announcements that once blanketed the country won’t work for COVID-19 vaccine. Those were for universal messages – only you can prevent forest fires, keep America beautiful, friends don’t let friends drive drunk.

“When you really start thinking about budget and the need for specific messaging, it’s a reasonable thing not to have some giant national campaign,” he said.

That hasn’t stopped some countries, especially in Asia, from creating coronavirus mascot characters to encourage staying safe and getting vaccinated. Japan has two, Koronon, a masked cat and Quaran, a winged yellow sphere with goggles mascot for airport quarantines. Thailand has Covid-Kun, a spiky red object that encourages handwashing. Brazil has repurposed its Zé Gotinha polio vaccine mascot (Joseph Droplet) for COVID-19.

An earlier proposed education effort ran into trouble over concerns it was part of a $250 million, celebrity-studded Trump administration campaign to “defeat despair” surrounding COVID-19 before the presidential election. The cost of the current campaign has not been released.

For now, the national COVID-19 messages, from Health and Human Services, the Centers for Disease Control, the Ad Council and multiple other groups, are simple.

A COVID-19 vaccine life cycle: From DNA to doses

“We are continuing to develop and will roll out new elements of our vaccine campaigns, with more to come in the weeks and months ahead, as more members of the public get access to the vaccine,” he said.

There’s a national component on the development of the COVID-19 vaccine and why it’s safe but the bulk of the ads on TV, print, online and radio will be targeted at various groups and their specific concerns about the vaccine.

So far, about 10% of the U.S. population have been vaccinated. If at least 80% of people don’t get vaccinated, the pandemic won’t be stopped, so convincing the hesitant is crucial.

A broad swath of America still have concerns. An Associated Press poll published last week found that while two-thirds of Americans say they plan to or already have been vaccinated, 15% say they’re sure they won’t and 17% say they probably won’t.

Of the 15% who say they won’t get vaccinated, 65% were worried about side effects and don’t trust COVID-19 vaccines. About 38% say they don’t need the vaccines, don’t know if it works or don’t trust the government.

HHS radio ads are now airing on more than 2,300 iHeartRadio stations in more than 210 markets, along with newspaper ads reaching an audience of 80 million, with a strong focus on Black, Hispanic, American Indian and Alaskan Native audiences.

It’s a delicate job to carry a message about the safety of vaccines to those who need to hear it while not giving ideas to those who already intend to vaccinate.

“There are lots of people that don’t have these concerns and if you start messaging on them broadly, you could do more harm than good,” said Daniel Salmon, director of the Institute for Vaccine Safety at Johns Hopkins Bloomberg School of Public Health.

Another worry is convincing people to get vaccinated when there’s still more demand than supply.

“You do have to match up your messages with peoples’ ability to actually get what you’re promoting,” said Glen Nowak, director of the University of Georgia’s Center for Health and Risk Communications and a former communication director for the National Immunization Program at the Centers for Disease Control and Prevention.

“Otherwise, you’ll end up with a lot of frustrated people,” he said.

As nuanced as it needs to be, general vaccine information would be helpful, said Dr. Kelly Moore, deputy director of the nonprofit Immunization Action Coalition.

“Right now, most of the public doesn’t understand about the vaccine or how the vaccination program is working. They need guidance,” she said. “Informing them and explaining the process so they’re ready to go when it’s their turn is really important for a smoothly functioning mass vaccination program of this scale.”

For now, much of the communication work is happening at the state level. Who is eligible to get the vaccine depends on governors, and some areas need ads in Spanish, some in Samoan and some in Swahili. Trusted sources might be a local rapper, a Muslim imam or a rodeo star. Worries and concerns vary by region.

To get the word out, states are doing their own campaigns and sharing with others. The Association of Immunization Managers runs an information exchange. Texas, Ohio and Oklahoma are creating ads and sharing them with others, sometimes for a small fee to help cover production costs.

In October, the state Department of Health began holding focus groups and doing interviews to learn the questions and concerns of state residents.

“Our goal was to wrap up the education portion of the campaign around now, but we’ve found there were so many questions the public still needed to have answered that we’ve kept going,” said Kristen Haley, the state’s campaign manager for COVID-19.

Every possible platform has been used to get the message out: TV, radio, newspapers, community newspapers, Twitter, Instagram, Facebook, Snapchat and TikTok, in multiple languages. The budget for 2021 is $12.5 million.

One popular social media message read, “Here’s why it is taking so long: 1.7 million people are eligible in Phase 1B, Tier 1. Versus about 100,000 first doses per week. Thanks for your patience!”

Washington officials also have become masters at quick turnaround ads. Two weeks ago, they heard some vaccination clinics were swamped with people from Idaho and Oregon. Washington was vaccinated everyone 65 and up while the other two states were still at 75 and up.

Within a day, they drafted new radio ads and began airing them in stations near the state borders.

“We were really honest,” said Haley. “Basically, we said, ‘Hey, neighbors. We wish we could help but we can’t right now.'”

Experts say communication efforts must be nimble and able to shift to address changing circumstances – the arrival of COVID-19 variants, for example.

“People are already probably asking ‘Will this vaccine protect me against these variants? How do you know? When will you know?'” said Nowak.

“They have to start thinking now about how they’re going to address these questions. This issue isn’t going to go away.” 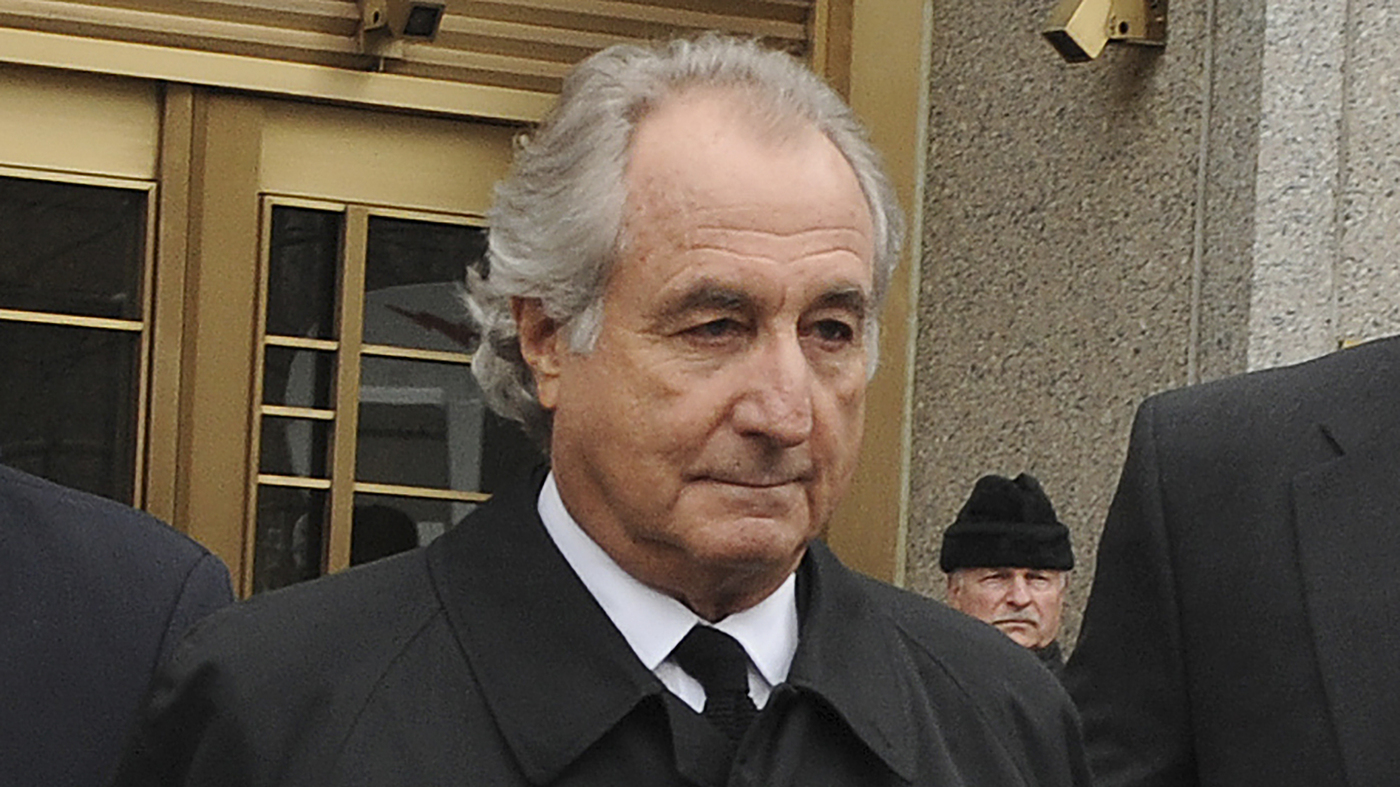 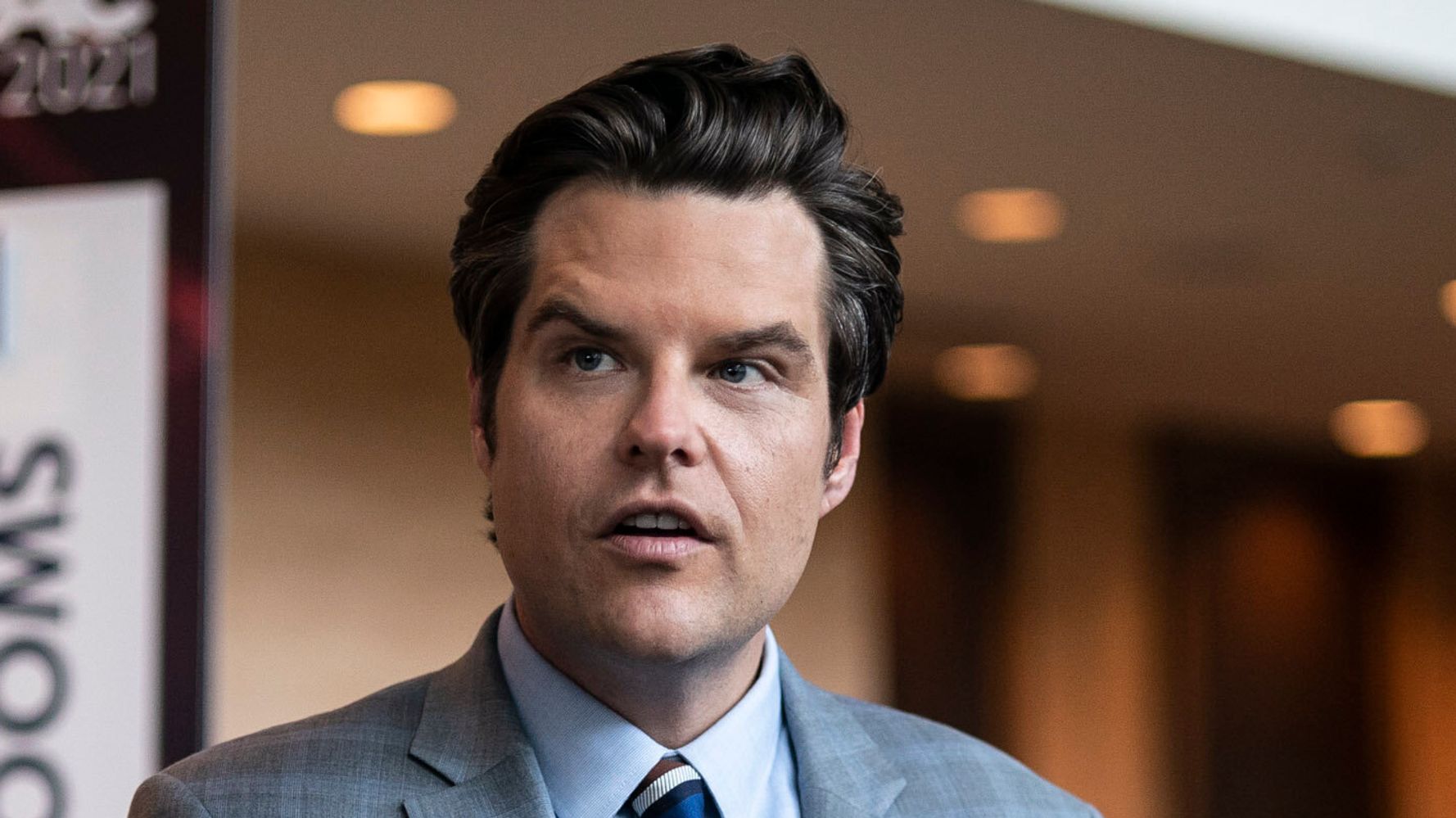 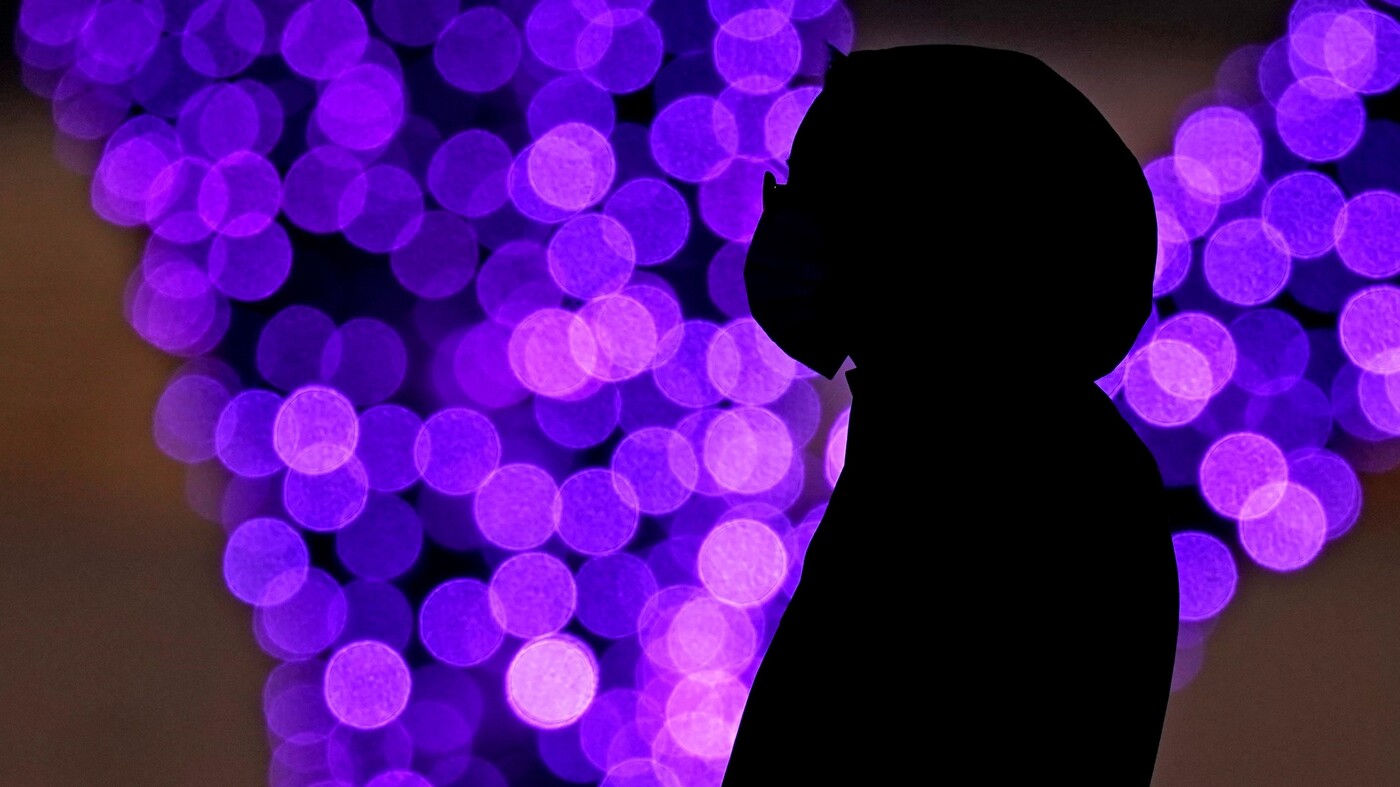 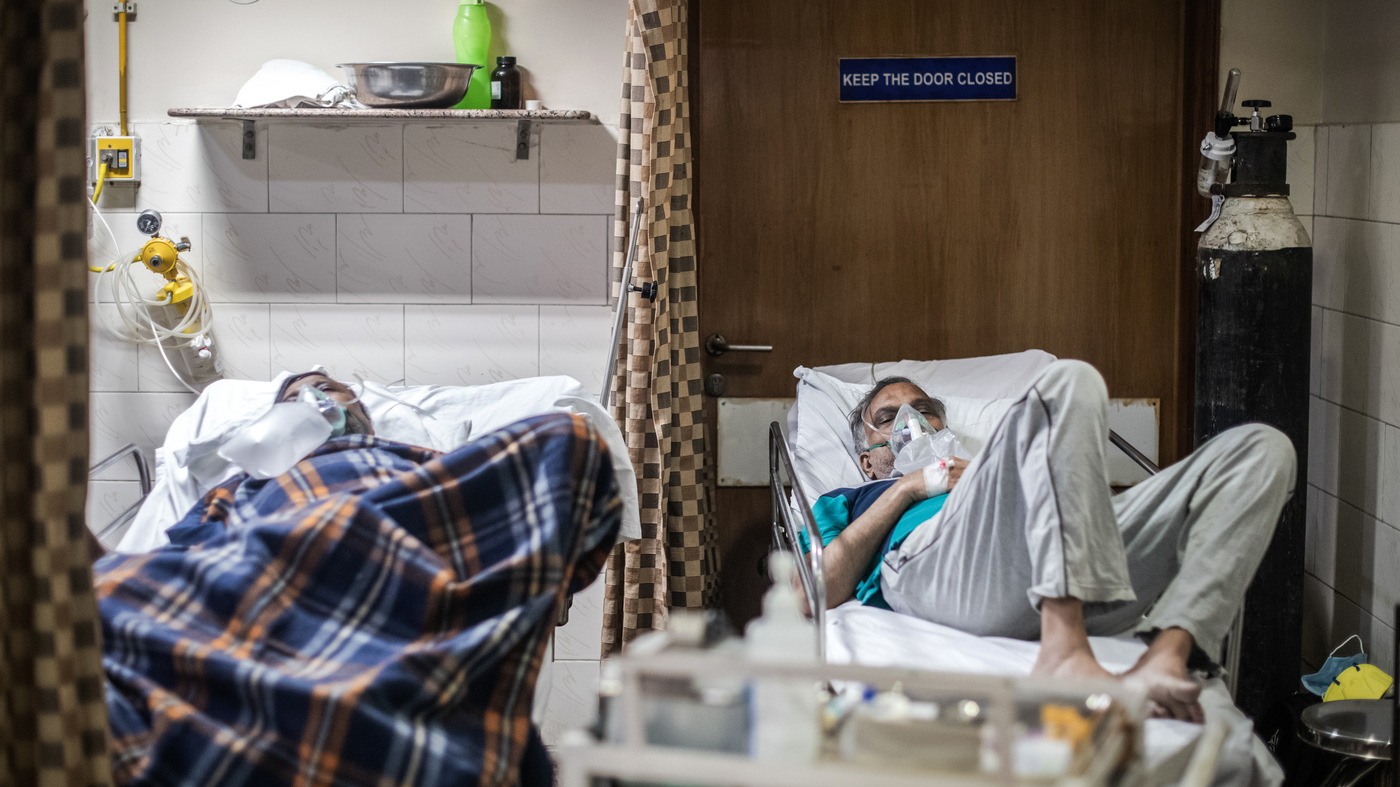 Doctor In India: Emergency Room Is So Crowded, ‘It’s Nearly Impossible To Walk’