After she was laid off as a housekeeper at the Hilton Hawaiian Village in March 2020, Nely Reinante struggled with her state’s overburdened unemployment system for weeks. It was a stressful, terrifying experience that drove her to volunteer as a translator for other out-of-work people still mired in the system.

Most days, she helps people whose unemployment payments stopped arriving in the fall, stuck somewhere in the overloaded bureaucracy. She recently came to the aid of an elderly man on the verge of losing his home. When they got his payments started again, she could hear him crying with relief.

Reinante is not wrong to be afraid. Even as the U.S. economy starts to rev up again, it’s likely that those who have suffered the most and the longest during the coronavirus pandemic ― namely, Black and Latino workers ― will be some of the last to recover.

“Black workers do worse in recessions and in recoveries,” said Chad Stone, chief economist at the progressive Center on Budget and Policy Priorities. “Latino workers as well. They’re the first fired and the last hired.”

But these families were on unsteady ground long before the pandemic. Even when the broader economy was at its peak, racial discrimination in education and the workforce prevented Black and Latino families from thriving at the levels of the rest of the country. In late 2019 and very early 2020, the average Black or Latino family had just a fraction of the savings of the average white family, and the Black unemployment rate — even though it had dipped to historic lows — was roughly twice that of the white unemployment rate.

They started the pandemic with a smaller safety net and lower representation among the laptop class — the pandemic’s safer, more stable jobs. They drained their life savings sooner and faster.

Now, they may be some of the last to go back to work.

“The Great Recession did not have the health and safety constraints of the COVID recession,” Stone said. “Until it’s safe to go back to work, safe to open up the entire economy, in sectors that require face-to-face encounters, the hardship and the need for relief is going to need to continue.”

In a February news conference, Federal Reserve Chair Jerome Powell said there were still 10 million more people unemployed in the U.S. than at the start of the pandemic, with a lopsided share of the losses borne by Black and Latino workers in low-wage jobs. The unemployment rate for the bottom quarter of earners, he estimated, is likely more than 20%.

“There is a long way to go,” Powell said.

The U.S. economy has made up about a half-million jobs since Powell spoke, but would still need to add roughly 1 million jobs per month to return to pre-recession levels by the end of the year. On Friday, the Department of Labor announced that February saw better-than-predicted gains — of 379,000 jobs. Even so, these early signs of economic recovery are already causing some lawmakers and policy experts to call for reining in President Joe Biden’s $1.9 trillion aid package.

Tell me that we didn’t know there were low-wage workers who were incredibly vulnerable before COVID. You can’t because we already knew all of this.
Rhonda Vonshay Sharpe, an economist

For Vikki Earle, 59, it’s been nearly a year since she was laid off from the NASA campus in Greenbelt, Maryland, where she had worked for 17 years as a sous chef. Her unemployment payments don’t cover nearly all her bills — she is behind on housing payments — and she has been “crunched” by the loss of her employer insurance.

“It’s been trying,” she said. She can’t afford to cook big Sunday dinners for her nearby grandchildren anymore. She’s weighing whether she ought to go to her annual physical this month. The monthly price of her medication has shot up by more than $200; a health care provider recently urged her to cut each pill in half.

The $1.9 trillion rescue plan being debated in the Senate would help. The supplemental unemployment insurance, which expires on March 14 unless the bill passes, has kept Earle and millions like her afloat. The proposed COBRA subsidies would allow her to afford health care once again. The bill also expands rental and mortgage assistance, payments to families with children, and the program that feeds kids who used to receive free or reduced lunches at school.

Earle is relieved that the aid package is likely to pass but outraged at the mounting compromises, like proposals to limit who is eligible for stimulus checks, and the tactics Republicans are using to delay the bill.

The same question is bearing down on Antonio Rodrigues, 58. He has looked in vain for a job since he was laid off as a banquet server at Terranea, a five-star coastal resort in Rancho Palos Verdes, California, where he’d worked since 2009. Month after month, prospective employers have promised to call him back, but they never do. He has started draining his retirement savings to supplement his unemployment insurance. Every month, he watches the balance dwindle.

In January, he and his daughter were hospitalized with COVID-19. They’re both back at home, but Rodrigues is now dreading the arrival of his hospital bills.

Raquel Lezama, 39, has been without a job for a year, ever since she was laid off as a minibar attendant at the Mr. C Beverly Hills, a luxury hotel near Rodeo Drive in Los Angeles. She is a solo parent of three children. She sometimes pictures herself as the single pillar holding up her entire family, she said. The hotel has reopened, but with a bare-bones staff, and no one has told Lezama when she can expect to go back to work. The state recently forced her to reapply for unemployment benefits and determined that she is only eligible for a meager amount of food assistance.

“I don’t know how much longer I can continue to put on a brave face,” Lezama said. “I feel like I’m gonna break soon, but I have no choice to try to be strong and move forward for my kids.”

There is one bright spot. Last May, Los Angeles became the first city to pass a “right of recall” bill requiring businesses to rehire the same workers laid off at the start of the pandemic.

Reinante, the unemployment insurance volunteer laid off at the Hilton Hawaiian Village last March, belongs to a union that has a right of recall in its contract. When its unionized employers fully reopen, they will also have to call back the laid-off workers first.

Rodrigues has no such guarantee. Among the things he and Earle fear most is that their old jobs, when it’s safe to do them again, will go to someone younger and cheaper.

For anyone who is still struggling to work this summer, the Democrats’ relief package contains a potential landmine. The current bill provides supplemental unemployment benefits only until August. If those benefits expire while millions are still out of work, don’t count on Congress to hustle back from recess to restore them. The White House’s original proposal solved this problem by tethering benefits to real-time economic conditions, but Democrats scrapped that idea to bring down the bill’s projected cost. A proposal to extend the benefits until September was up for debate on Friday.

Some economists predict that the economy will bounce back quickly once the coronavirus vaccines are widely dispersed. They anticipate that widespread vaccination will unleash a tidal wave of demand for exactly the kinds of businesses — dining, leisure, travel — that the pandemic harmed the most.

But a lightspeed return to normal could entail another kind of harm: It could usher the country right past crucial conversations about workplace protections and equity.

“I worry that starting these conversations through the lens of COVID means that when it’s over, we really do go back to normal,” said Rhonda Vonshay Sharpe, an economist and founder of the Women’s Institute for Science, Equity, and Race. “And what normal means is we really do continue to ignore these forces, because they don’t normally disrupt our lives.”

Millions of Black and brown people are already working through the pandemic without an adequate safety net. Sharpe noted how companies have quietly rolled back “hero pay” for in-person workers and how the volume of public outrage has quieted over low-income workers forced to labor without adequate personal protective gear.

“Tell me that women weren’t struggling before COVID,” Sharpe said. “Tell me that we didn’t know there were low-wage workers who were incredibly vulnerable before COVID. You can’t because we already knew all of this. For a lot of people, COVID hasn’t done anything but disrupt your life to the point that now, you have to think about these things.”

Joy Reid: Conservatives Would 'Trade All the Tax Cuts' for the Ability to Openly Use the N-Word 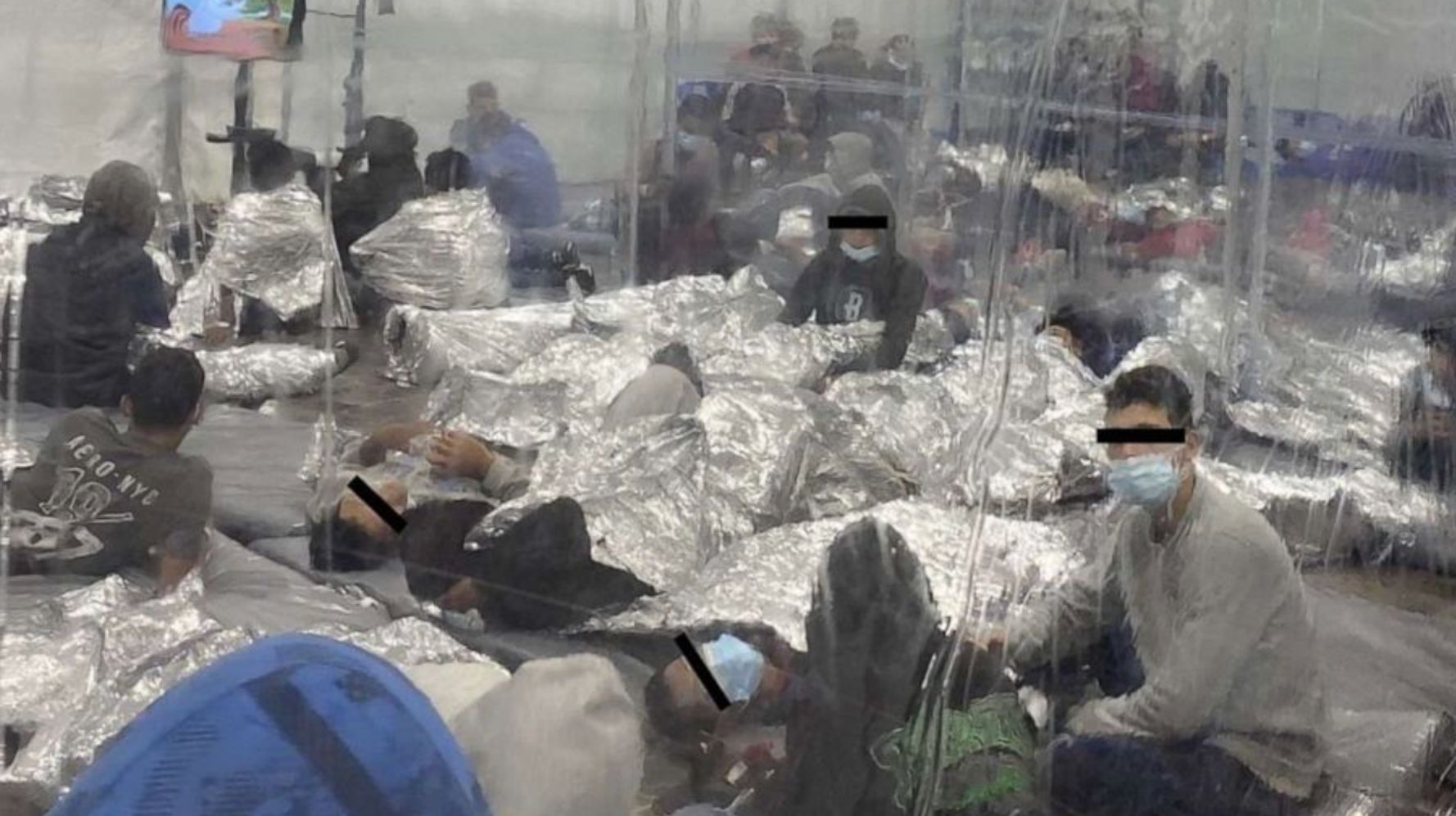 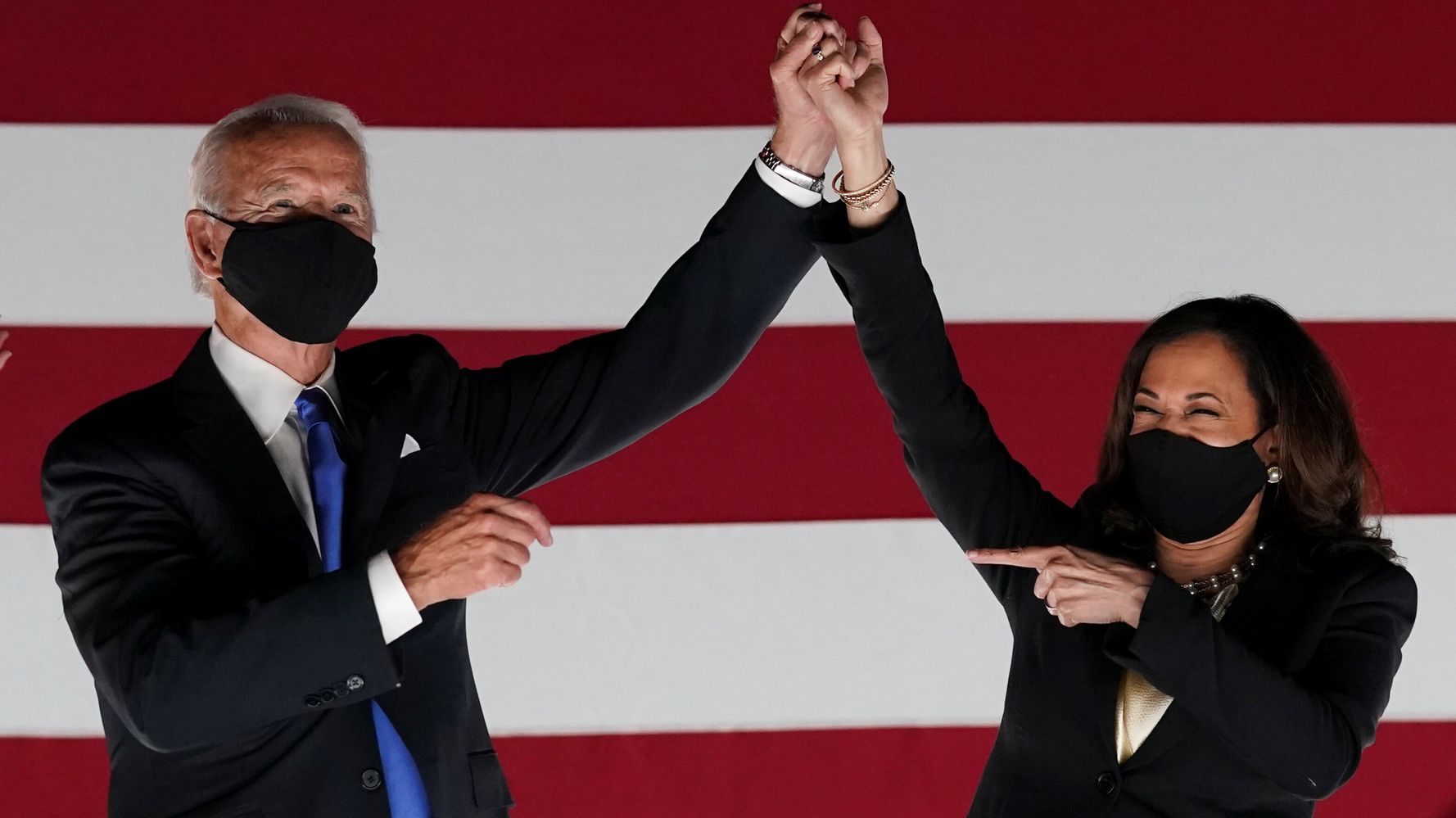 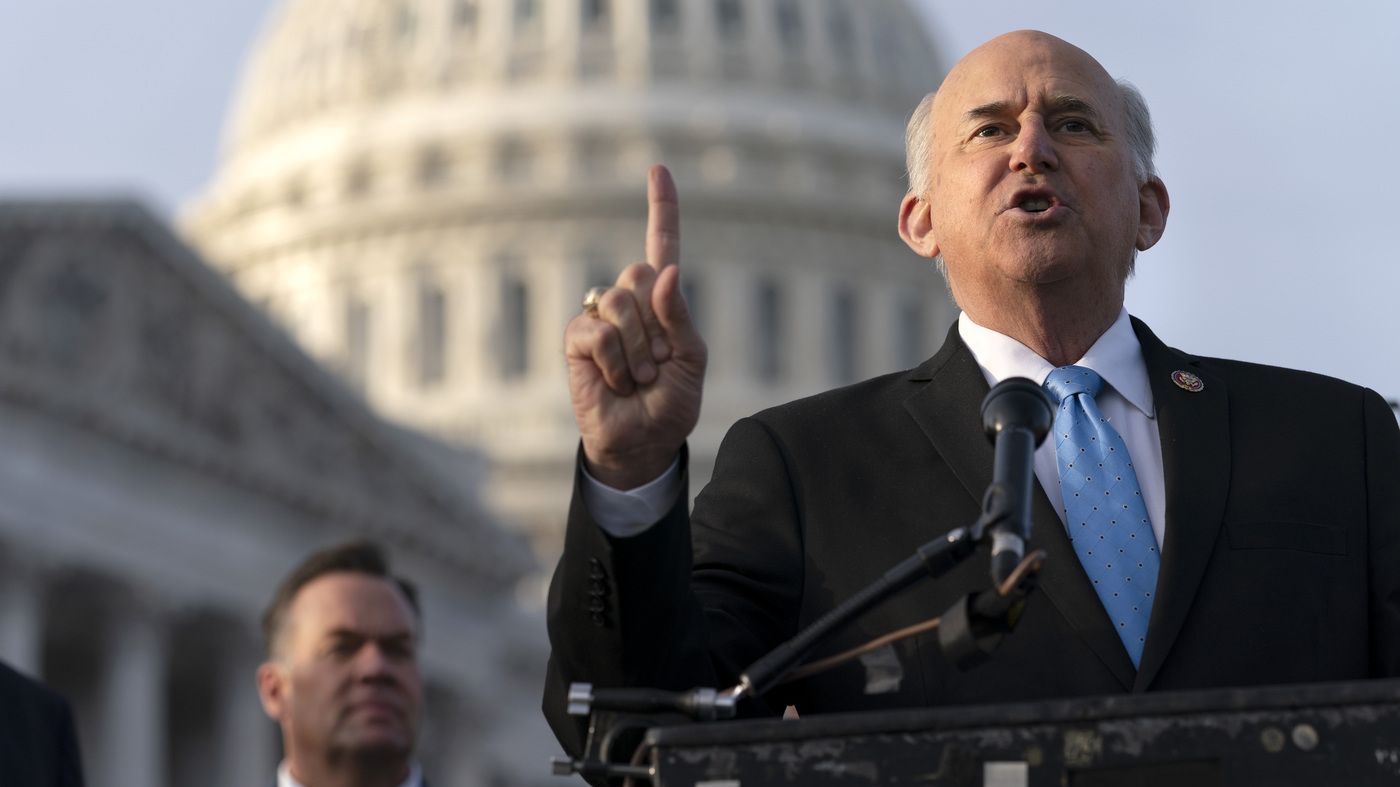