Among the far-right figures who have given money to Trump’s reelection bid are a neo-Nazi pastor in Louisiana, a wealthy Florida businessman who called former President Barack Obama the N-word, and a neo-fascist activist recently arrested for opening fire on Black Lives Matter demonstrators in Portland, Oregon.

The Trump campaign, which did not respond to HuffPost’s request for comment on this story, has been aware of at least some of the white supremacists’ donations, past media reports show. But it has declined to reject or return their money ― even though it is common practice for political campaigns to voluntarily forfeit donations from extremists. In 2015, for example, the Republican presidential campaigns of Sens. Rand Paul and Ted Cruz returned thousands of dollars in contributions from the leader of a white supremacist group.

The extremists’ donations to Trump’s campaign can be seen in official FEC filings. The contributions were spotted and compiled into a dossier by American Bridge 21st Century, a Democratic super PAC that conducts opposition research to boost the campaign of Trump’s opponent, Joe Biden. HuffPost independently verified the records of the contributions.

American Bridge 21st Century found 30 extremist donors giving money directly to the Trump reelection campaign or to one of its closely affiliated political action committees, including the Trump Make America Great Again Committee and Trump Victory. Overall, the extremists’ donations added up to more than $120,000 dating back to 2015, including about $50,000 given to Trump’s 2020 bid.

News of the scope of these contributions comes less than two weeks before Election Day, and after four years of a presidency during which Trump himself has repeatedly promoted or condoned far-right extremists, while his administration has pursued horrifying white nationalist policies, like the forced separation of immigrant children from their parents.

Just this week, yet another White House official, this time deputy communications director Julia Hahn, was exposed as having deep ties to white supremacists.

“Any white supremacist would be proud of the way Donald Trump has run his White House and campaign,” Kyle Morse, a spokesperson for American Bridge 21st Century, told HuffPost. “That’s why they are forking over cash hand over fist to reelect the most openly racist president in modern history.”

Here are some of the more egregious examples of extremists giving money to the president’s reelection campaign.

Gulett is a well-known neo-Nazi leader in Louisiana who was affiliated with the violent white supremacist group Aryan Nations. He practices Christian Identity — a virulently racist and anti-Semitic religion — and delivers sermons online that he ends by throwing up a Nazi salute.

Gulett once stated that he would celebrate Black History Month “when every negro becomes just that — history.” He has donated nearly $2,000 to the Trump campaign since 2017, including nearly $700 in 2020, most recently giving money in August.

The Forward first reported about Gulett’s contributions in 2018. The Trump campaign did not reply to the Forward’s request for comment at that time.

This past August, when the news site Popular Information wrote about Gulett’s continued donations, the campaign also did not respond to a request for comment.

Masters used to be the leader of a Virginia chapter of the Council of Conservative Citizens, a well-known white supremacist group. He has also written for multiple explicitly white supremacist publications, including American Renaissance, VDARE and The Social Contract.

In an article published on American Renaissance, he wrote that immigration of non-white people into the U.S. could ultimately mean that “those whose ancestry derives from Nordic and Alpine subraces of Europe will have ceased to exist as a cohesive identity.”

As a prologue to that same article, Masters quoted a passage from the neo-fascist novel “Camp of the Saints” that expresses an even cruder version of the same racist sentiment.

“[The West] has not yet understood that whites, in a world become too small for its inhabitants, are now a minority,” the quoted passage states, “and that the proliferation of other races dooms our race, my race, irretrievably to extinction in the century to come, if we hold fast to our present moral principles.”

Allsup is a white nationalist who spoke at an alt-right rally organized by fascist figurehead Richard Spencer in Washington, D.C., in June 2017 and later that summer participated in the deadly “Unite the Right” white supremacist rally in Charlottesville, Virginia.

“If you really want diversity, just move to South Africa and you’ll get all the diversity that you want,” video footage shows Allsup saying at the Charlottesville rally. “You’ll also get raped and beaten and murdered with a power drill, but hey, it’s diverse!”

Allsup went on to join the white nationalist group Identity Evropa. He donated $48.33 to Trump’s campaign in 2017.

Loomer, an anti-Muslim extremist, has called Muslims “savages” and Islam a “cancer.” She cheered on the drowning deaths of Muslim refugees in the Mediterranean and said she did “not care” about the massacre of 51 Muslims last year by a white nationalist in New Zealand.

Earlier this year, Loomer won a GOP congressional primary in Florida and was congratulated by the president. She is expected to lose in the upcoming general election.

In 2018, Alembik, a Florida-based businessman and GOP activist, tweeted that former President Barack Obama was a “fucking Muslim nigger.”

Zieve is the president of an aerospace company called Electroimpact. As Popular Information noted, his company reached a nearly $500,000 settlement with the state of Washington in 2017 over accusations that it discriminated against minority job applicants and engaged in religious harassment.

The complaint also contains emails that Zieve allegedly sent to employees in which he offered his predominantly white staff a “procreation bonus” to have children in order to prevent the U.S. from being overrun by immigrants and refugees.

Zieve seems to subscribe to the “Great Replacement” conspiracy theory — the belief that immigration, particularly from Muslim-majority countries, spells the end of European culture and identity.

“When [our sons and daughters] choose to not repopulate and allow our wonderful country to be backfilled with rubbish from the desperate and criminal populations of the third world I find that to be disgusting and I find those persons to make these decisions to be repulsive and I don’t like them around me,” he wrote in one email.

The Southern Poverty Law Center, which monitors extremists, calls Geller “probably the best known — and the most unhinged — anti-Muslim ideologue in the United States.”

Geller co-founded the American Freedom Defense Initiative, which the SPLC defines as a hate group. She once called Islam, one of the world’s largest religions, “the most radical and extreme ideology on the face of the earth.”

She has been a propagandist for multiple bigoted conspiracy theories, including that Obama is secretly a Muslim.

In 2011, after Norwegian white supremacist Anders Breivik killed 77 people to promote his manifesto against the “Islamization of Europe,” it was revealed that Breivik had cited Geller’s writings 12 times in that document.

Geller denied inspiring Breivik’s attack. “If anyone incited him to violence, it was Islamic supremacists,” she said.

Geller has given over $250 to the Trump campaign this year.

Jernigan is a regular attendee of far-right rallies in Portland organized by neo-fascist groups including Patriot Prayer and the Proud Boys.

In August, he fired two gunshots into a crowd of Black Lives Matter protesters. He was arrested and charged with two felony counts of unlawful use of a weapon.

Jernigan has threatened leftist activists in the past, stating in a January 2019 video posted to Facebook that anti-fascists would “be getting knives put into your throat. You’re going to be getting bullets put into your head if you don’t stop this shit with us.”

He gave $224 to the Trump campaign this year.

McAlpin was an executive director of U.S. Inc., which operates Social Contract Press, a white nationalist publishing house so extreme that one of its books was banned by Canadian border authorities for being hate literature. He is a close associate of John Tanton, the publishing house’s founder and a eugenicist considered to be the father of the modern anti-immigration movement in America.

McAlpin once wrote that Islam is a “hostile, intolerant, and totalitarian ideology masquerading as a religion” that “needs to be quarantined in the failed states it has already infected.”

He gave more than $1,000 to the Trump campaign over the last two years. 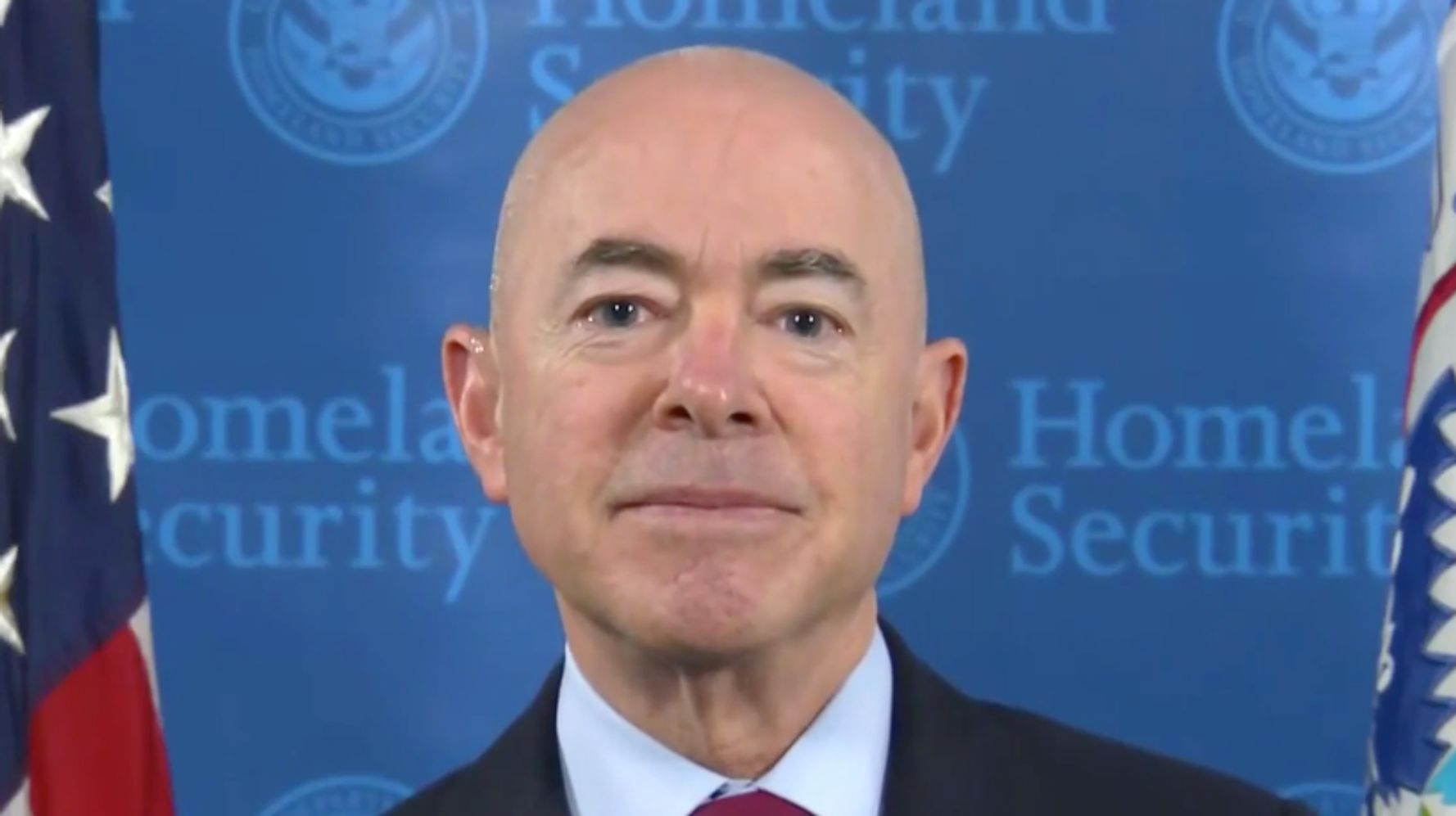 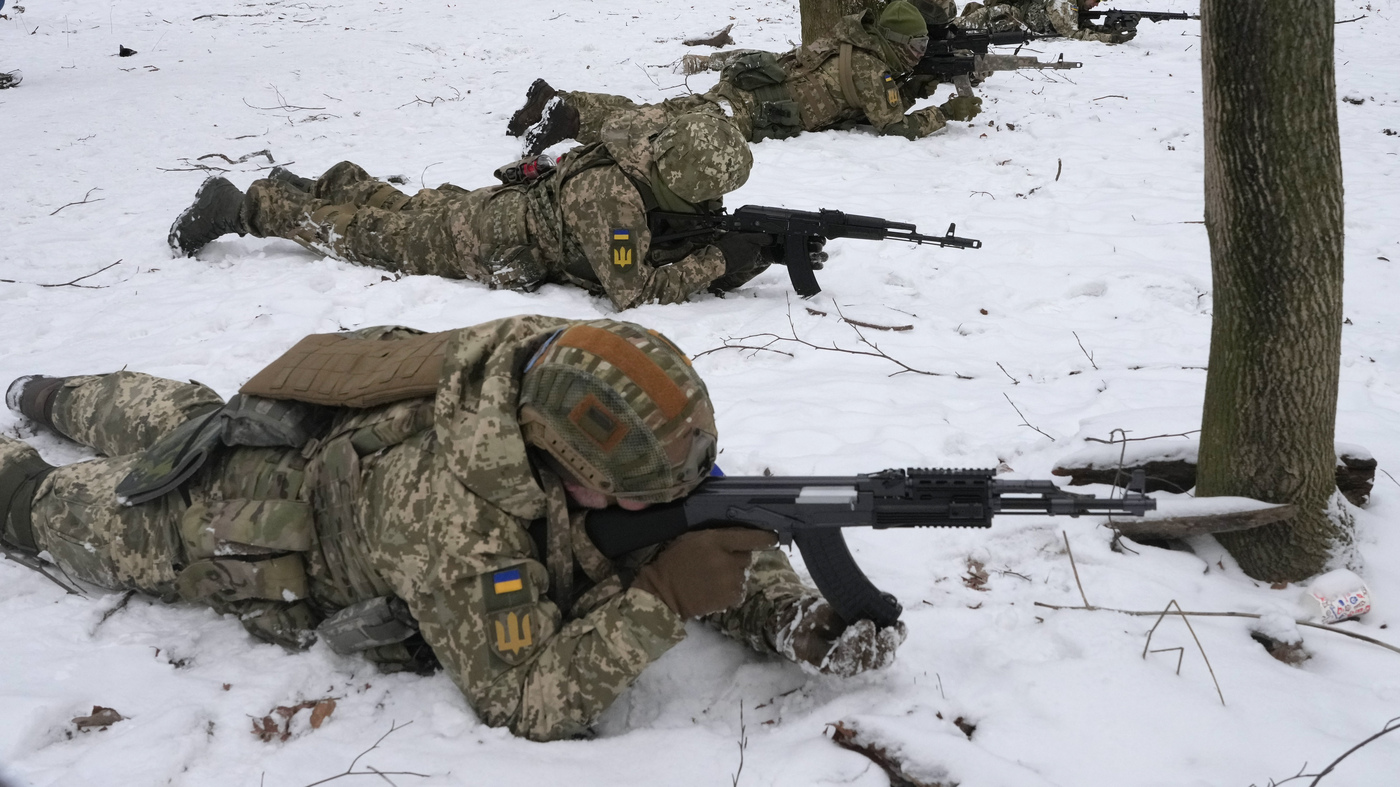 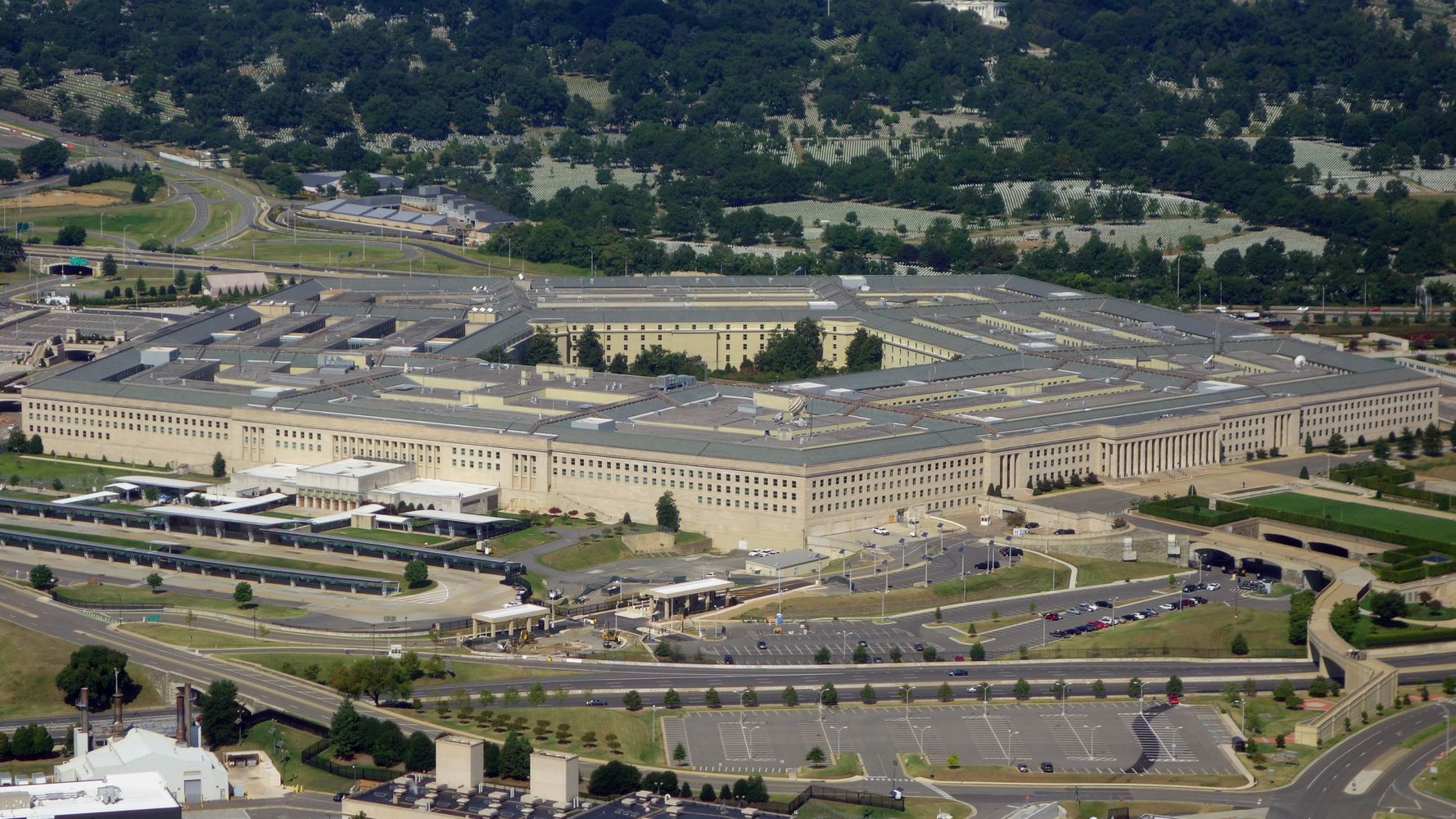 Rochester officer suspended, two on leave after 9-year-old girl was pepper-sprayed by police