The highest teleconference in the land is soon coming to an end.

After more than a year of conducting arguments remotely, the U.S. Supreme Court announced it will resume in-person oral arguments this fall, beginning with the slate of cases to be heard in October, November and December.

In a statement released Wednesday, the court, which has conducted remote arguments since May 2020 because of the pandemic, said that courtroom access will be limited to “justices, essential court personnel, counsel in the scheduled cases, and journalists with full-time credentials issued by the court.”

The court will not be open to the public – as it typically was during in-person arguments — “out of concern for the health and safety of the public and Supreme Court employees,” the statement said.

But the court also announced it plans to offer a live audio feed of the arguments for those three months. It will be the first time the court is providing real-time audio for in-person hearings.

A court spokeswoman said there was nothing to announce at this time about live arguments past December.

Starting in May 2020, the court heard oral arguments remotely and streamed audio live for the public – in a first for the court. That came after the Supreme Court postponed oral arguments scheduled for March and April of 2020 because of concerns over the coronavirus pandemic.

At the time, the court noted that it had also postponed arguments in 1918 during the Spanish flu epidemic, and the argument calendar was shortened in 1793 and 1798 in response to yellow fever outbreaks.

Pelosi Warns Us That 'Mother Nature' Is Angry With Us, but She Knows How to Cure That 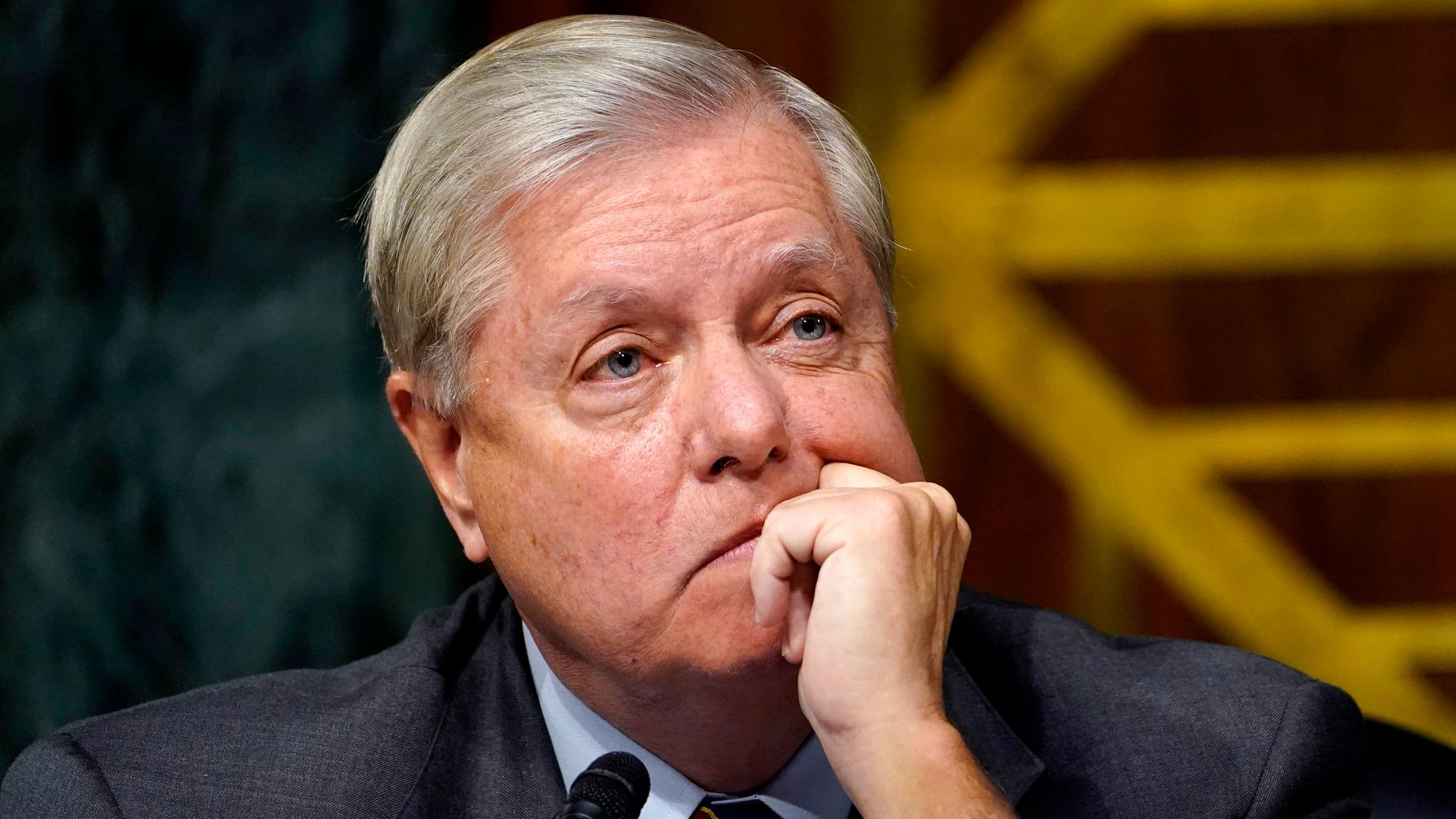 ‘I am always with you’ 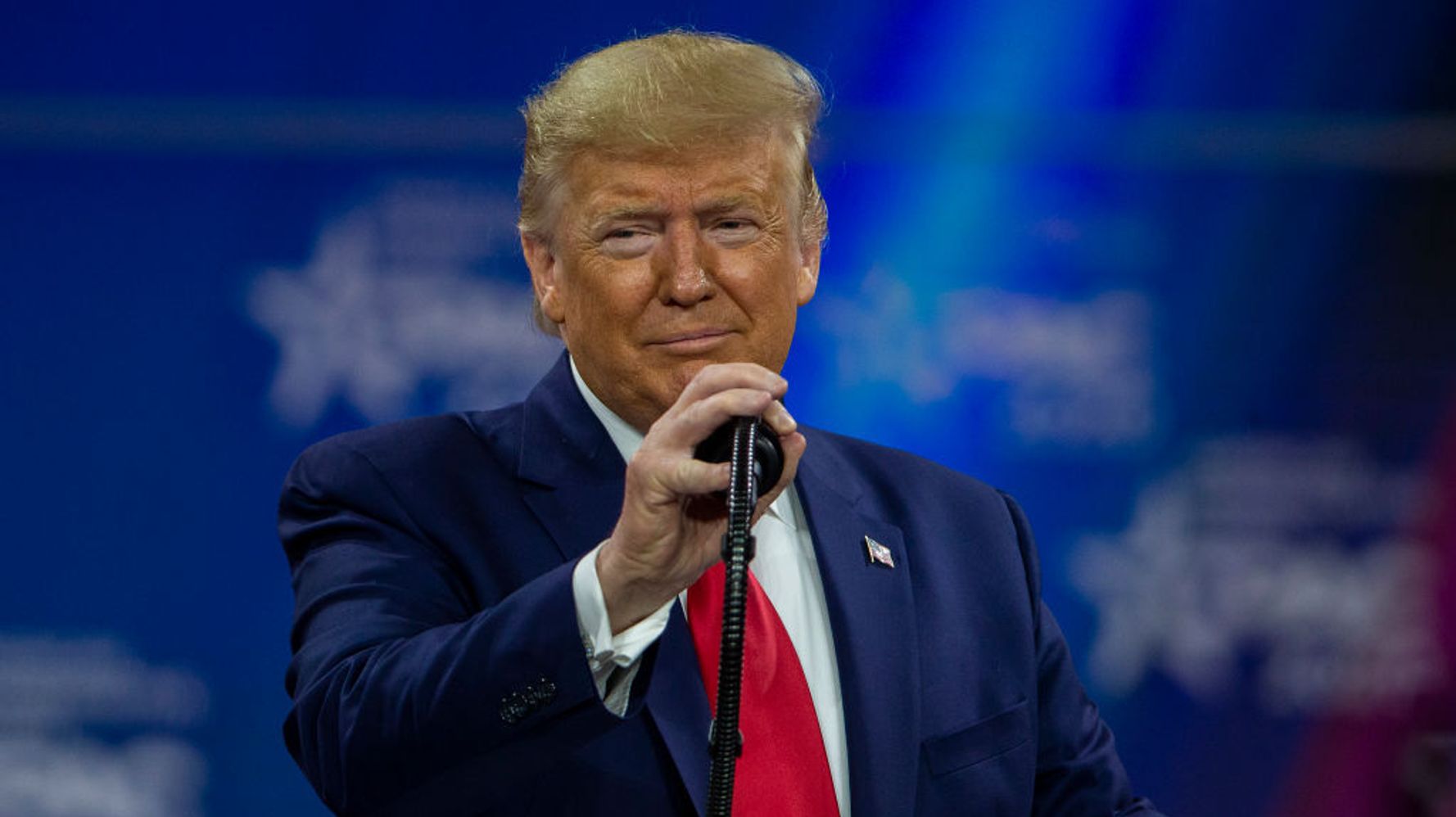 What New York Prosecutors Could Learn From Trump’s Tax Records

‘This is historic snow’: Iowa could see up to 15 inches of snow as major winter storm blankets the Midwest