UN Secretary-General Antonio Guterres gestures during an interview at the COP26 U.N. Climate Summit on Thursday in Glasgow, Scotland.

UN Secretary-General Antonio Guterres gestures during an interview at the COP26 U.N. Climate Summit on Thursday in Glasgow, Scotland.

GLASGOW, Scotland — United Nations Secretary-General Antonio Guterres says the goal of limiting global warming to 1.5 degrees Celsius (2.7 F) is “on life support” as U.N. climate talks enter their final days, but he added that “until the last moment, hope should be maintained.”

In an exclusive interview on Thursday with The Associated Press, Guterres said the negotiations set to end Friday in Glasgow, Scotland, will “very probably” not yield the carbon-cutting pledges he has said are needed to keep the planet from warming beyond the 1.5-degree threshold.

So far, the talks have not come close to achieving any of the U.N.’s three announced priorities for the annual conference, called COP26. One is cutting carbon emissions by about half by 2030 to reach the goal Guterres alluded to.

The other two are getting rich countries to fulfill a 12-year-old pledge of providing $100 billion a year in financial climate aid to poor nations and ensuring that half of that amount goes to helping developing nations adapt to the worst effects of climate change.

Guterres said the Glasgow talks “are in a crucial moment” and need to accomplish more than securing a weak deal that participating nations agree to support.

“The worst thing would be to reach an agreement at all costs by a minimum common denominator that would not respond to the huge challenges we face,” Guterres said.

That’s because the overarching goal of limiting warming since pre-industrial times to 1.5 degrees Celsius (2.7 F) by the end of the century “is still in reach but on life support,” Guterres said. The world has already warmed 1.1 degrees Celsius (2 degrees Fahrenheit), leaving far less than a degree before the threshold is hit.

Less than 36 hours from the scheduled close of the negotiations, Guterres said that if negotiators can’t reach ambitious carbon-cutting goals — “and very probably it will not happen” — then national leaders would need to come up with new pledges next year and in 2023 during high-level meetings.

He said it is “very important” that nations update their goals and send top leaders to the climate talks every year, at this point. However, Guterres would not say at what point he thinks the 1.5-degree goal would have to be abandoned.

Guterres said he agreed with youth climate activists — who have been a daily presence protesting in large numbers outside the climate talks, and at times inside — who called for the U.N. to term global warming a “climate emergency” of a high level and treat it as such.

As terrible and tragic as the COVID-19 pandemic is, there’s a way climate change is more of an emergency, Guterres said.

And much of that comes down to money.

The lack of movement on financial aid to poorer countries troubles Guterres, who later told negotiators the gap was a “glaring injustice.” He said if he were the leader of a vulnerable small island or other endangered country he would be upset with what’s not happening in Glasgow.

“When I see trillions being spent by the developed world and at the same time, the suffering, the impacts of climate change more than in the global north, in hurricanes, in droughts that undermine the development of my country and the well-being of my citizens,” Guterres said, putting himself in the shoes of an island leader. “I mean, it would be impossible in this situation not to feel an enormous frustration if the developed countries do not correspond to a number of basic commitments” on financial help.

Peter Liese, a senior member of the European Parliament, said on Thursday he and fellow lawmakers would push for the $100 billion to be delivered “definitely next year.”

And that rich-poor split kept cropping up Thursday.

Pushing back against the “narrative” of trying to limit warming to 1.5C put forward by rich countries, a group of developing nations said that rich countries were trying to shift the burden of combating climate change onto poorer nations.

Talks are now at the point where two pathways were possible: one that was good for people and the planet, and the other that led to “carbon colonialism,” said Bolivia’s chief negotiator, Diego Pacheco Balanz. “We need to fight the developed countries against the carbon colonialism.”

Balanz was speaking on behalf of the negotiating block of developing nations that include countries from Africa, Latin America and Asia — with China and India among the latter.

Guterres praised a Wednesday evening agreement between the United States and China to cut emissions this decade as a reason why he still hopes for some semblance of success in Glasgow. He said China indicating that it would seek to have its emissions going down before 2030 represented a key change in the top emitter’s outlook.

“I believe it will be very important that this agreement paves the way for other agreements,” Guterres said in a 25-minute AP interview.

“Every country, every city, every company, every financial institution must radically, credibly and verifiably reduce their emissions and decarbonize their portfolios starting now,” Guterres told negotiators to loud applause.

The U.N. chief said he hoped that two sticky issues that defied resolution for six years can be solved in Glasgow: creating workable markets for trading carbon credits and transparency that shows that promised pollution-reducing actions are real.

Fresh drafts of the documents on regulating international cooperation to reduce greenhouse gas emissions, including the carbon markets section, were released overnight, as were new proposals containing various options for assessing and tracking financial aid for developing countries.

The chair of this year’s U.N. climate meeting called on negotiators from almost 200 countries to engage in “another gear shift” as they try to reach agreement on outstanding issues a day before the talks are scheduled to end.

British official Alok Sharma said on Thursday that the drafts released overnight on a number of crunch topics “represent a significant step further toward the comprehensive, ambitious and balanced set of outcomes, which I hope parties will adopt by consensus at the end of tomorrow.”

Sharma said he was “under no illusion” that the texts being considered would wholly satisfy all countries at this stage but thanked negotiators for the “spirit of cooperation and civility” they had shown so far.

“We are not there yet,” he said, adding that he aimed to get a fresh draft of the overarching decision released early Friday.

MasterMind Groups - How To Create A Fun, Effective And Profitable Master Mind Group 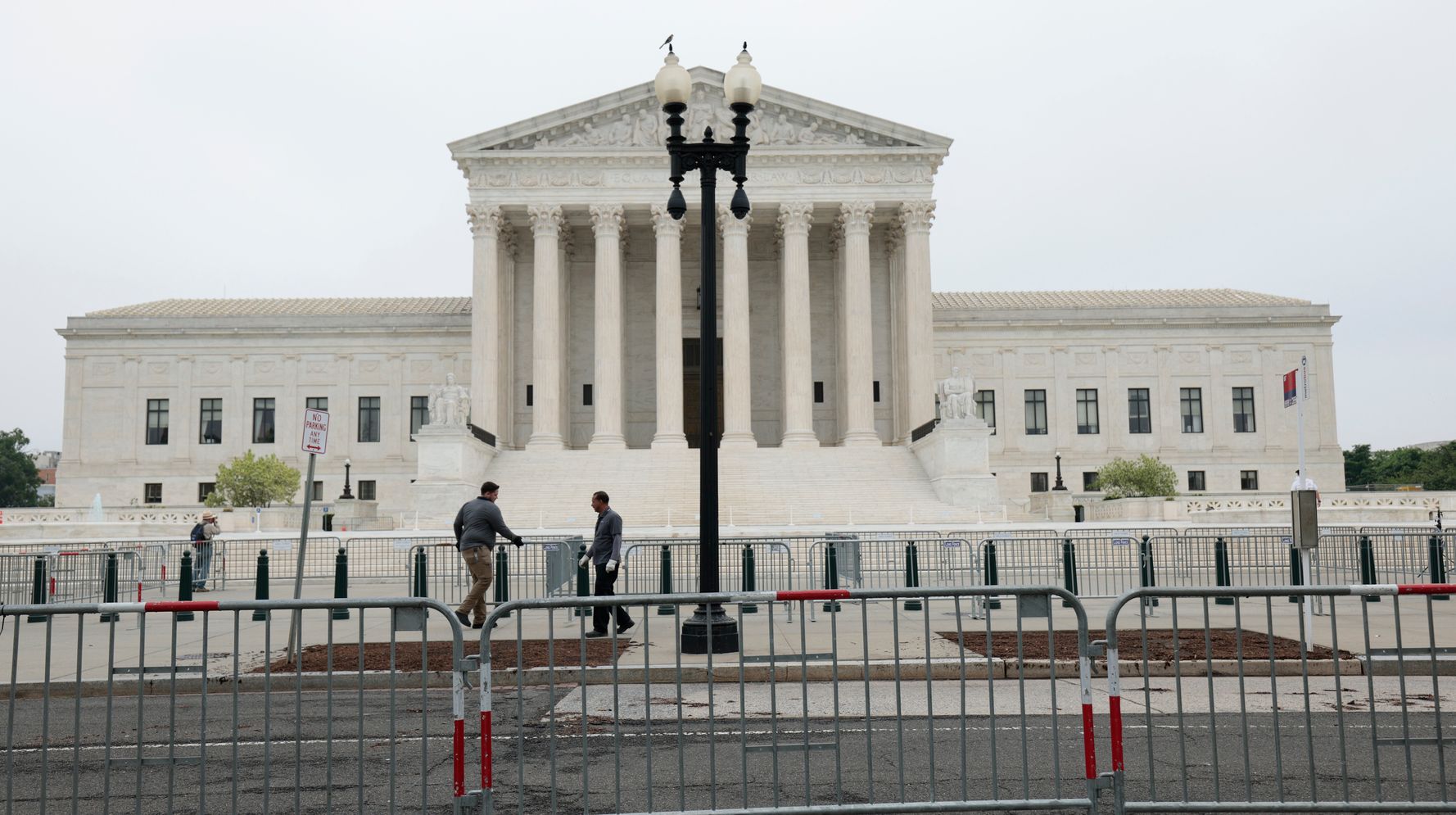 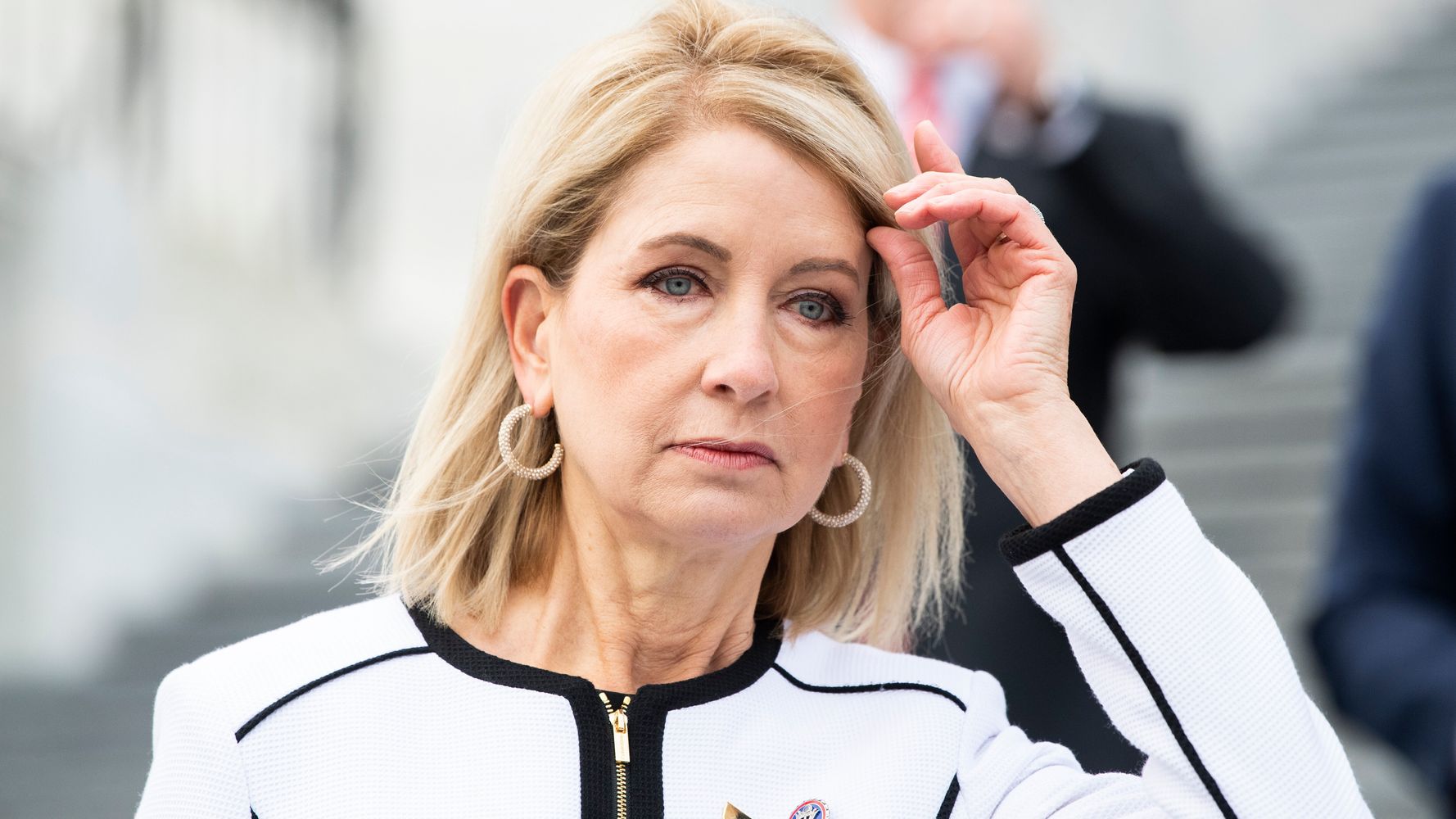 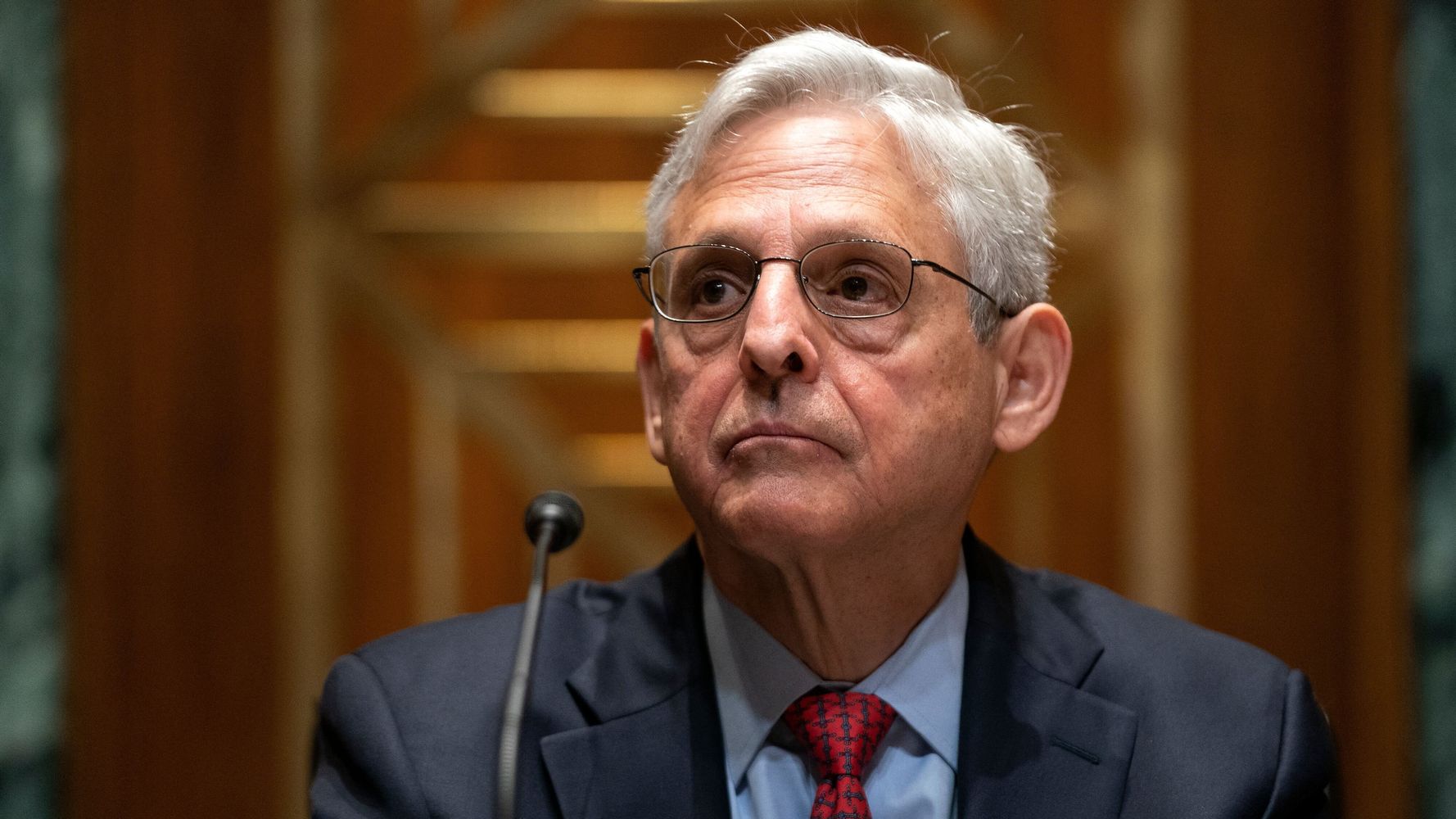 1st US execution of woman in 67 years