Senate Rules Committee Chair Amy Klobuchar, D-Minn., presides Tuesday over a markup of the For the People Act, which would expand access to voting and make other election reforms. The bill was already passed by Democrats in the House.

Senate Rules Committee Chair Amy Klobuchar, D-Minn., presides Tuesday over a markup of the For the People Act, which would expand access to voting and make other election reforms. The bill was already passed by Democrats in the House.

The Senate Rules Committee on Tuesday held a contentious markup of legislation to revamp the nation’s voting and campaign finance rules, laying bare the deep partisan divide over how elections should be run.

A series of party-line votes on amendments made clear there is little ground for compromise, and the bill’s fate is very much in doubt in the upper chamber.

The debate is unfolding against the backdrop of the Jan. 6 assault on the U.S. Capitol by those repeating former President Donald Trump’s false claims that the 2020 election was stolen. It also comes as numerous Republican-led state legislatures are pushing bills to impose new voting restrictions.

“The stakes could not be higher,” said Minnesota Democrat Amy Klobuchar, committee chair and sponsor of the bill, called the For the People Act. “We need to take these threats to our democracy head on with immediate action to restore Americans’ confidence in our political system.”

Klobuchar said the legislation’s changes are needed to ensure that all eligible voters have access to the polls and to reduce the role of special interests in American politics.

But Republicans called the bill, which passed along party lines in the House in March, a blatant power grab by Democrats.

“We all learned early in life, if you can write the rules, you can win the game,” Senate Minority Leader Mitch McConnell of Kentucky said. He noted, among other things, that the legislation would change the makeup of the Federal Election Commission to give one party control of a panel that is now bipartisan.

Republicans also complained that the bill would impose sweeping federal requirements on elections, an activity traditionally run by the states. McConnell said the changes are not needed, noting that last year’s election saw a record turnout — almost 160 million voters.

“Our democracy is not in crisis and we aren’t going to let one party take over our democracy under the false pretense of saving it,” he said.

Among other things, the almost-900-page bill would require states to allow same-day and automatic voter registration and restrict the purging of names from voter registration rolls. It would also require at least 15 days of early voting and reduce limits on mail-in voting.

States would be required to use paper ballots, give voters time to fix mail-in ballot mistakes, and allow voters to sign affidavits attesting to their identity if they do not have the required photo ID. The bill would also would tighten campaign finance laws to reduce secrecy and prevent foreign influence in U.S. elections.

Republicans argued that many of the provisions would make the voting system more vulnerable to fraud. Democrats countered that there is little evidence that this would be the case, citing existing protections in state voting laws.

Trump’s claim of widespread fraud in last year’s case has never been backed up, but polls show a majority of Republicans believe the election was stolen.

Senate Majority Leader Chuck Schumer, D-N.Y., accused Republicans of using what he called the “big lie” to justify restricting voting rights in an effort to hold onto power. He said new state voting laws are about “one thing and one thing only: making it harder to vote.” That, he said, made the need for federal legislation more crucial.

But Republicans insisted they’re trying to protect the integrity of elections, and bolster public confidence in the system.

Among their biggest objections in the Senate bill is a provision that would allow third parties to collect and deliver voters’ ballots, something Republicans refer to as “ballot harvesting.” They say it could lead to voters being pressured by party operatives, although Democrats argue that it allows more people — especially those who cannot get to polling places on their own — to vote.

Texas Republican Sen. Ted Cruz also alleged that requiring automatic voter registration at motor vehicle departments would open the floodgates to millions of illegal immigrants getting registered, something election officials of both parties have disputed. Still, Cruz insisted — without providing evidence — that the bill would dilute the votes of legitimate voters by allowing “millions of people to vote illegally.”

Numerous efforts to amend the bill failed along 9-9 party line votes. That included a Democratic amendment that would require states to allow volunteers to provide water and food to voters waiting in long lines, a response to a controversial new law in Georgia that would make such activity a crime. Republicans argued that it was not up to Congress, but the states, to make such rules.

Also defeated was an amendment by Klobuchar to tweak the bill in an effort to win broader support, after election officials said some of the deadlines to make voting changes would be difficult to meet.

The bill’s prospects for passage are not good. The Senate is divided evenly, 50-50, and one Democrat, Joe Manchin of West Virginia, has already expressed reservations about the bill. Even if sponsors are able to win his support, the bill would need at least 60 votes to avoid a filibuster, a near impossibility. That has led to Democratic proposals to eliminate the legislative filibuster, but that idea too has yet to gain sufficient backing. 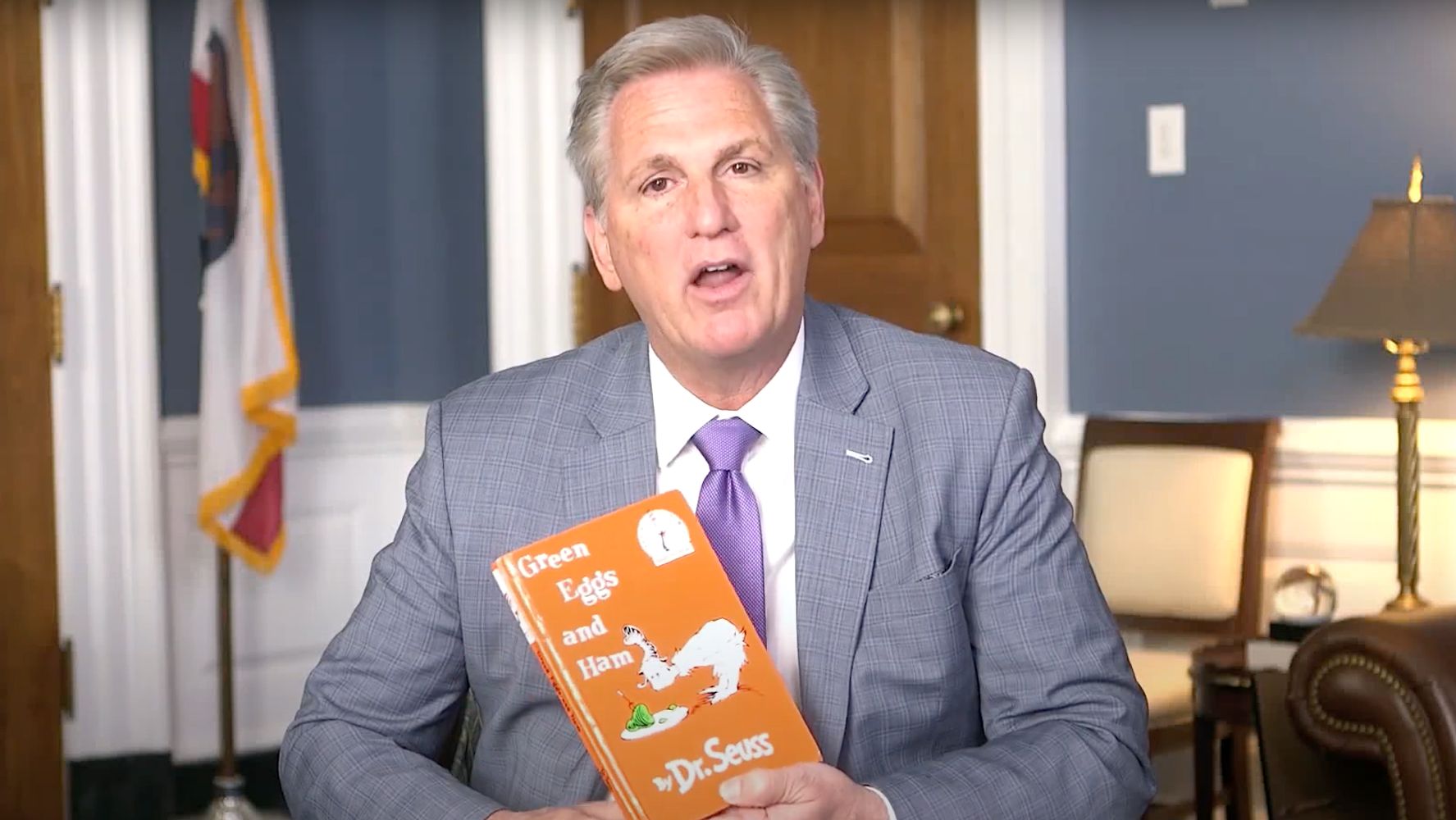 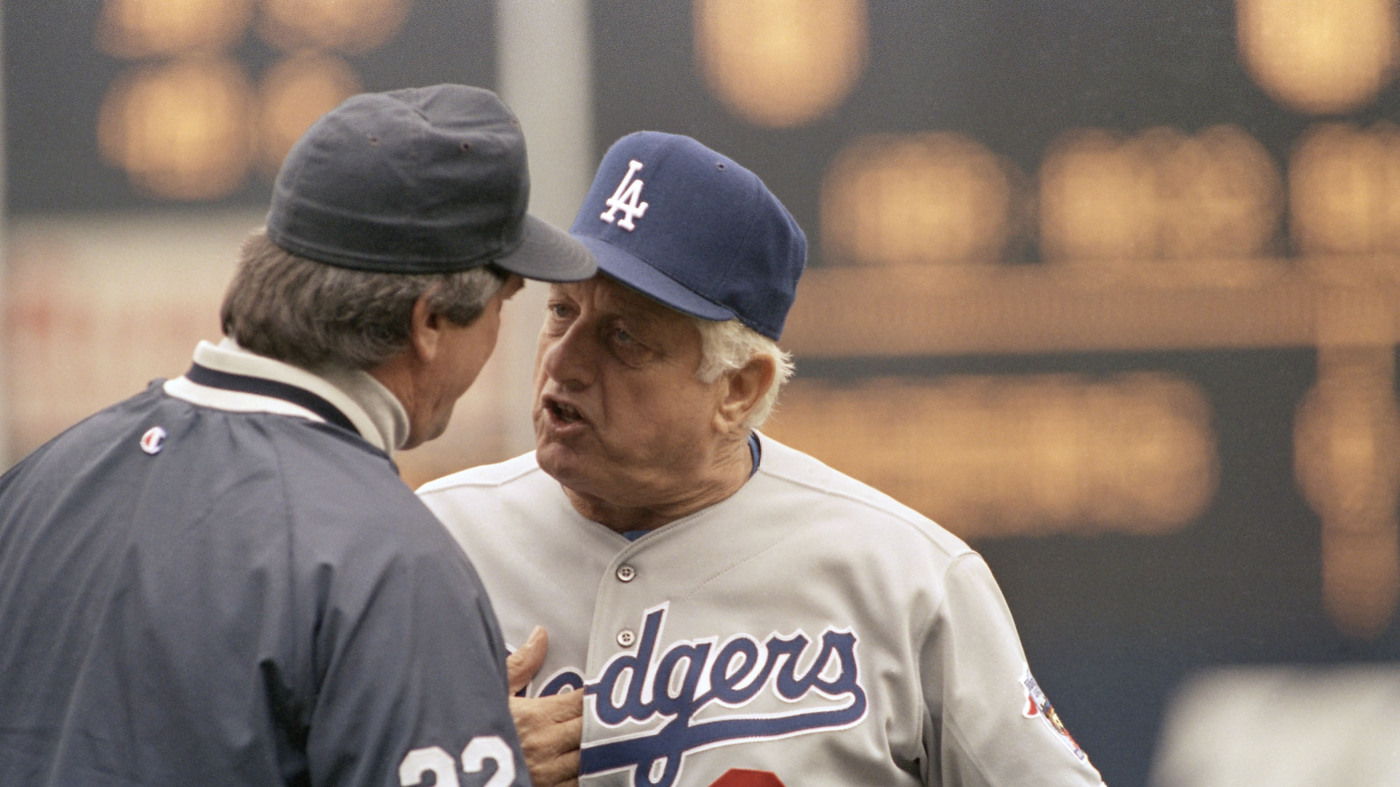 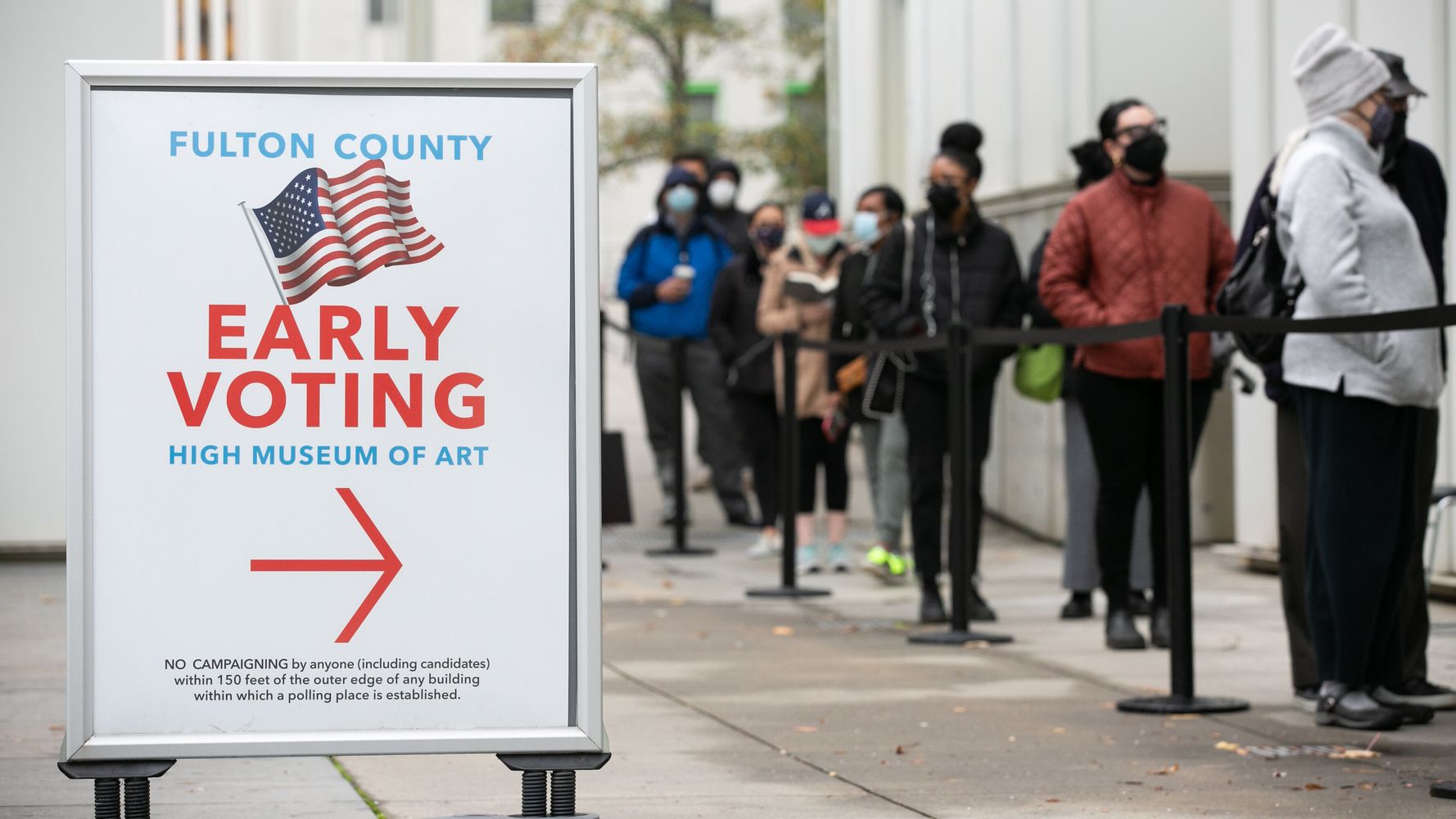 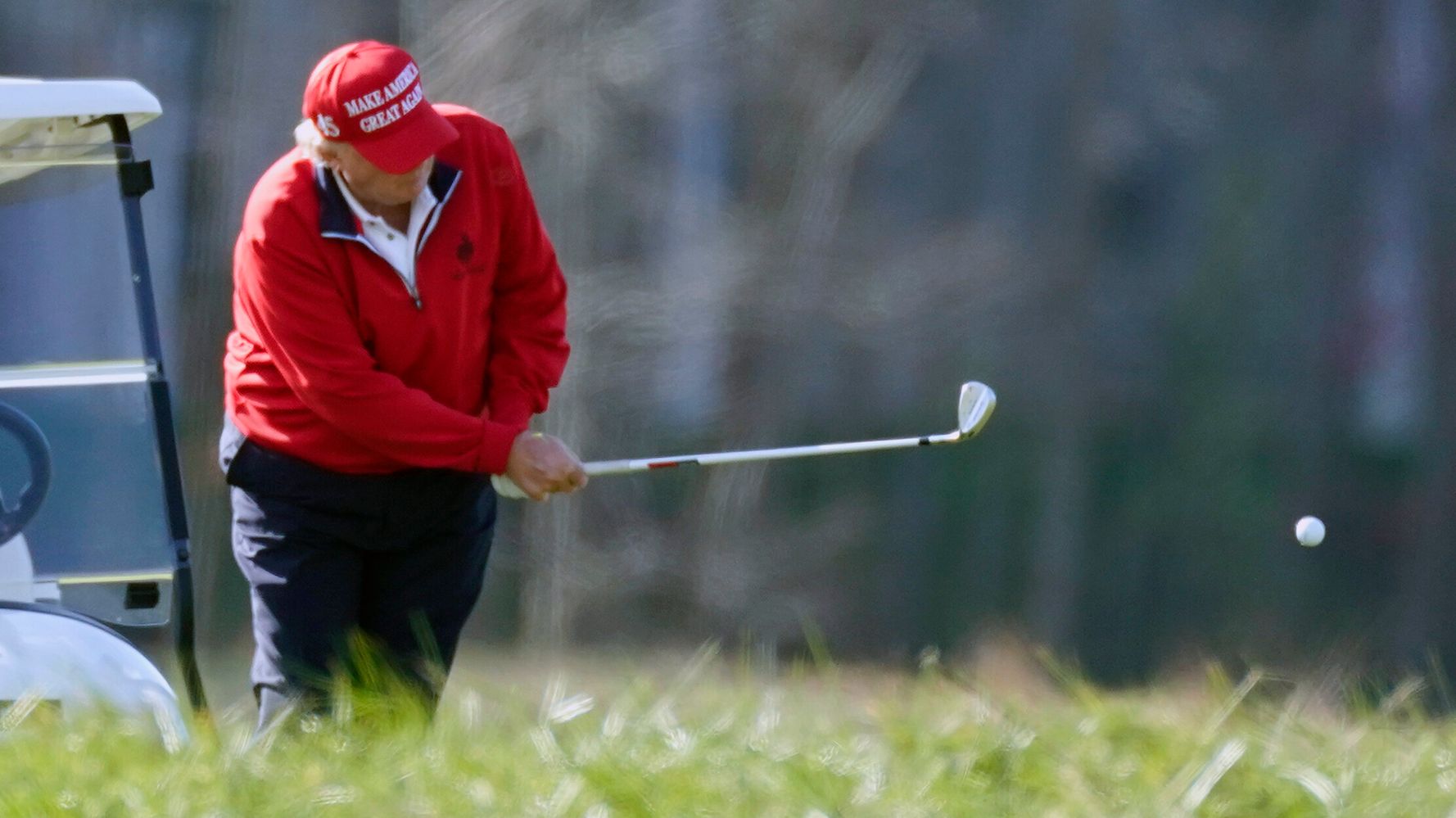 Trump Golfs In Florida While COVID Relief Swings In The Balance