Zahid Quraishi was confirmed as a U.S. District Judge for the District of New Jersey.

Zahid Quraishi was confirmed as a U.S. District Judge for the District of New Jersey.

A son of Pakistani immigrants has just been confirmed as the first Muslim American federal judge in U.S. history.

Zahid Quraishi was confirmed to the U.S. District Court for the District of New Jersey by a Senate vote of 81-16 on Thursday.

Quraishi’s father, Nisar, emigrated to New York from Pakistan in 1970. The elder Quraishi opened a medical practice and continued seeing patients until he died of complications from coronavirus in April 2020.

Quraishi, a graduate of Rutgers Law School, served two tours in Iraq in support of Operation Iraqi Freedom in 2004 and 2006. In 2019, he was appointed as a U.S. magistrate judge for the District of New Jersey — the first Asian-American to serve on the federal bench in New Jersey.

Quraishi is the third from the list to be approved by the Senate.

Ahead of Quraishi’s confirmation, Sen. Cory Booker, D-N.J., said voting him in would be a reflection of America’s ideal of religious freedom.

“It was such a sacrosanct ideal in principle that our Founders put that into the Constitution,” Booker said.

“Here we are generations and generations later and this will be a real moment of breakthrough of a person who has shown their patriotism.” 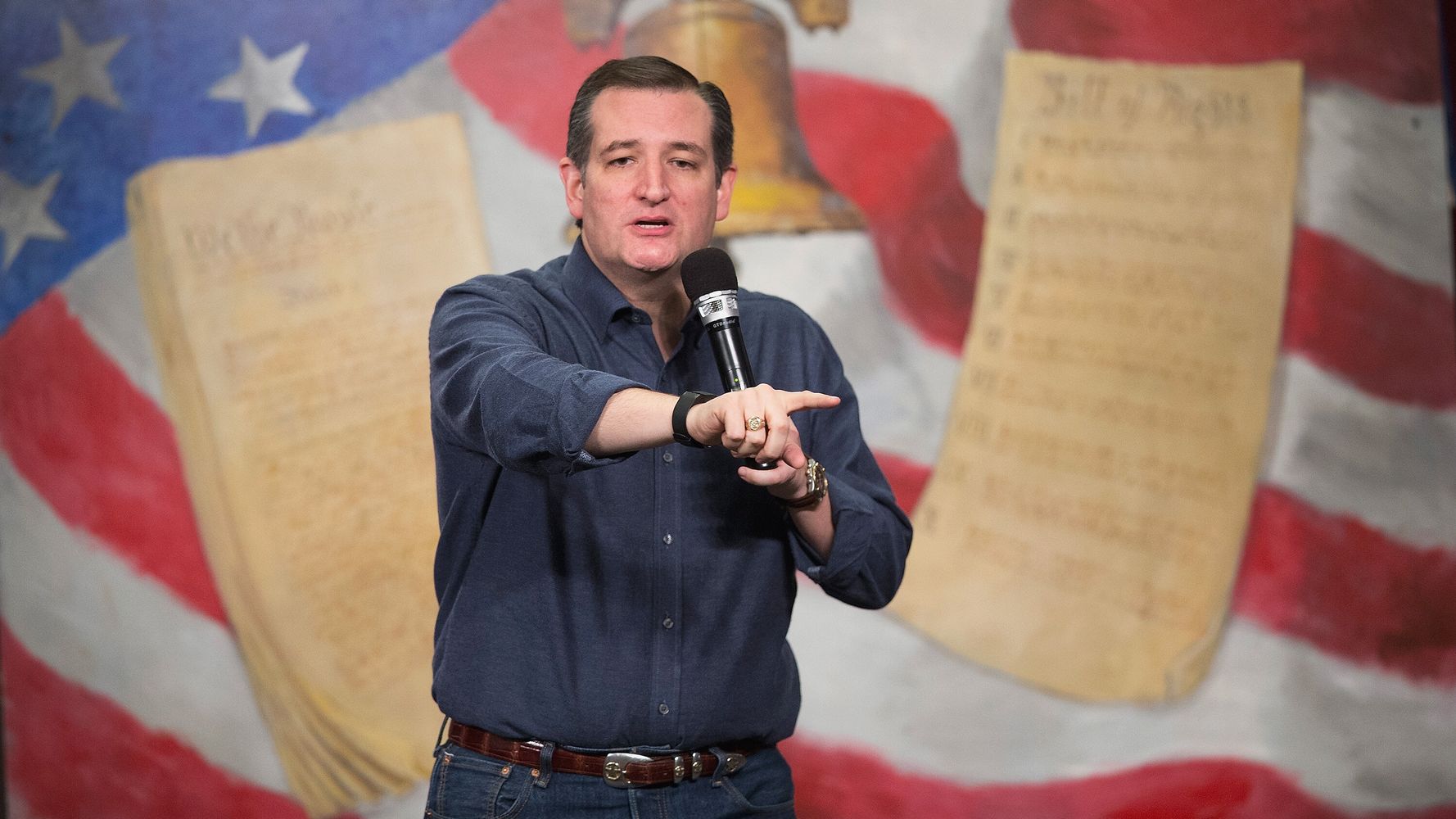 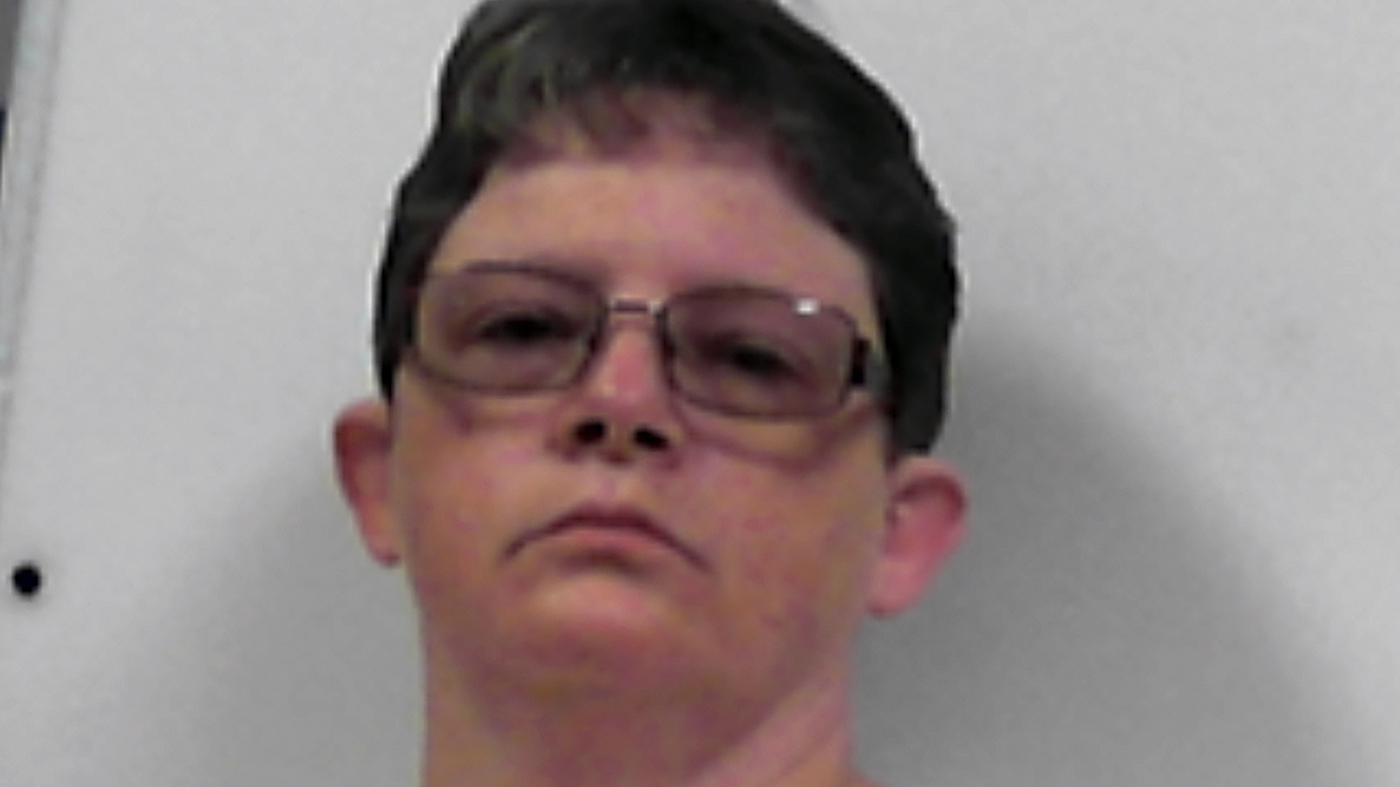 After snow in Malibu, US braces for series of wintry storms in coming days