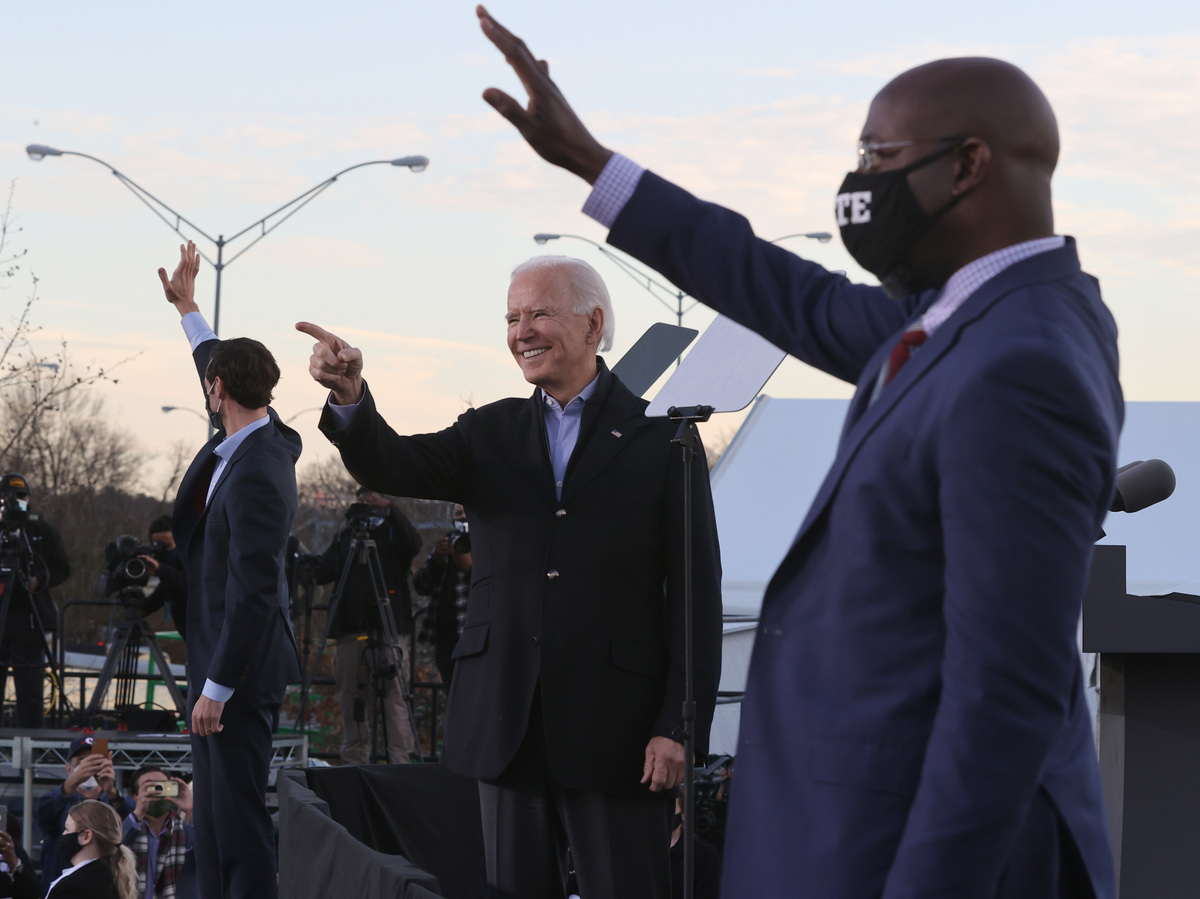 President-elect Joe Biden did a final campaign push in Georgia on Monday afternoon in support of Democratic Senate candidates Rev. Raphael Warnock and Jon Ossoff, as the state prepares for a tight runoff race that will determine control of the U.S. Senate.

Describing the election as one with seismic implications for the rest of the nation, Biden urged Georgians to turn out on Tuesday and vote for the two Democrats.

“Georgia, the whole nation is looking to you to lead us forward,” Biden said. “The power is literally in your hands. Unlike any time in my career, one state — one state — can chart the course not just for the next four years but for the next generation.”

“By electing Jon and the reverend, you can make an immediate difference in your own lives, the lives of the people all across this country. Because their election will put an end to the block in Washington on that $2,000 stimulus check. That money will go out the door immediately to help people who are in real trouble,” Biden said in reference to increased COVID-19 relief funding that was supported by President Trump and Democrats, but has been blocked by Senate Republicans.

President Trump is expected to stump in the state in support of Kelly Loeffler and David Perdue, the incumbent Republican candidates, later on Monday evening.

Voting in the U.S. general election finished on Nov. 3. But because none of the candidates — Ossoff in the race against Perdue and Warnock against Loeffler — received more than 50% of the vote in their respective races, Georgia election law stipulated a runoff be held.

If both Democratic candidates succeed in their races, the party will hold a narrow majority over Republicans in the chamber — 50 elected Democratic senators to 50 elected Republicans. Vice President-elect Kamala Harris, as president of the Senate, would have a vote in the event of a tie. 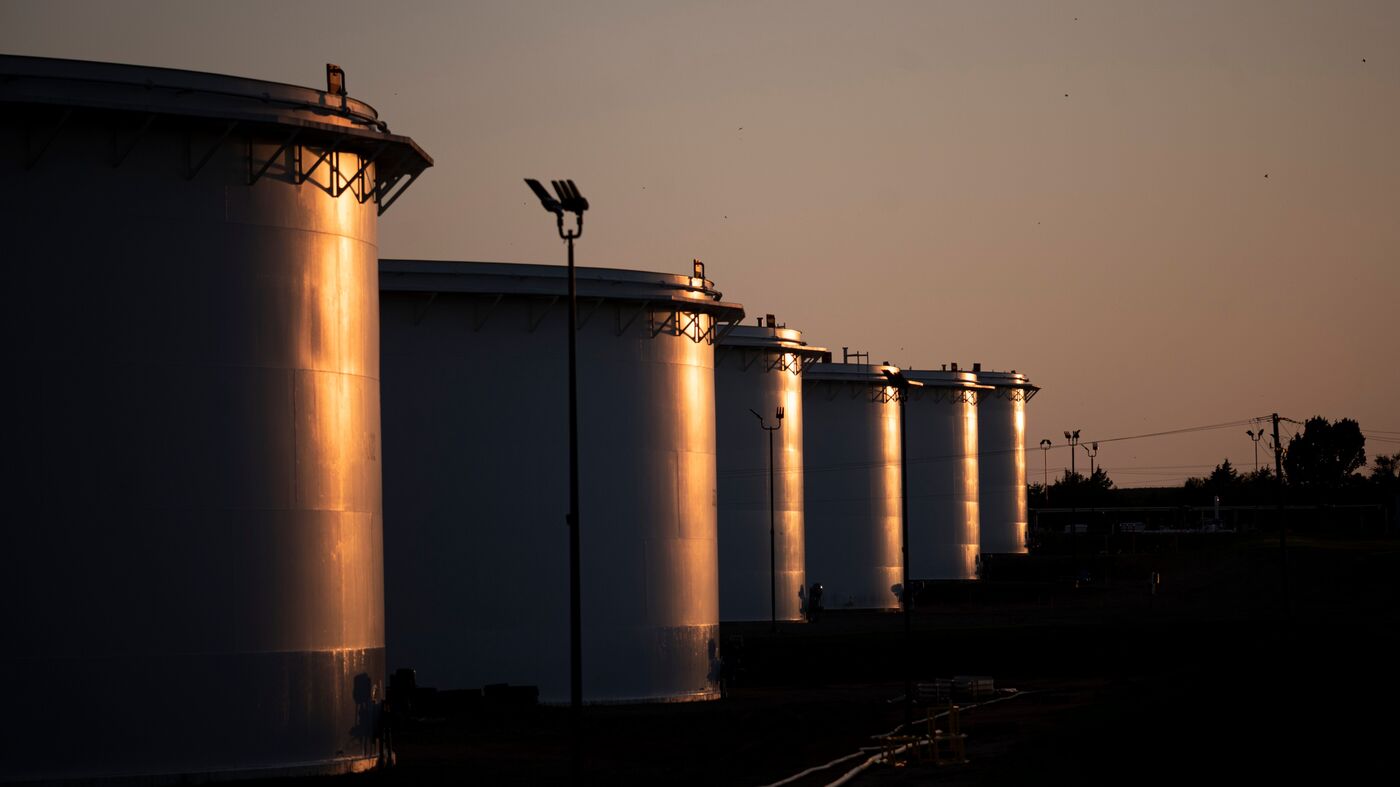 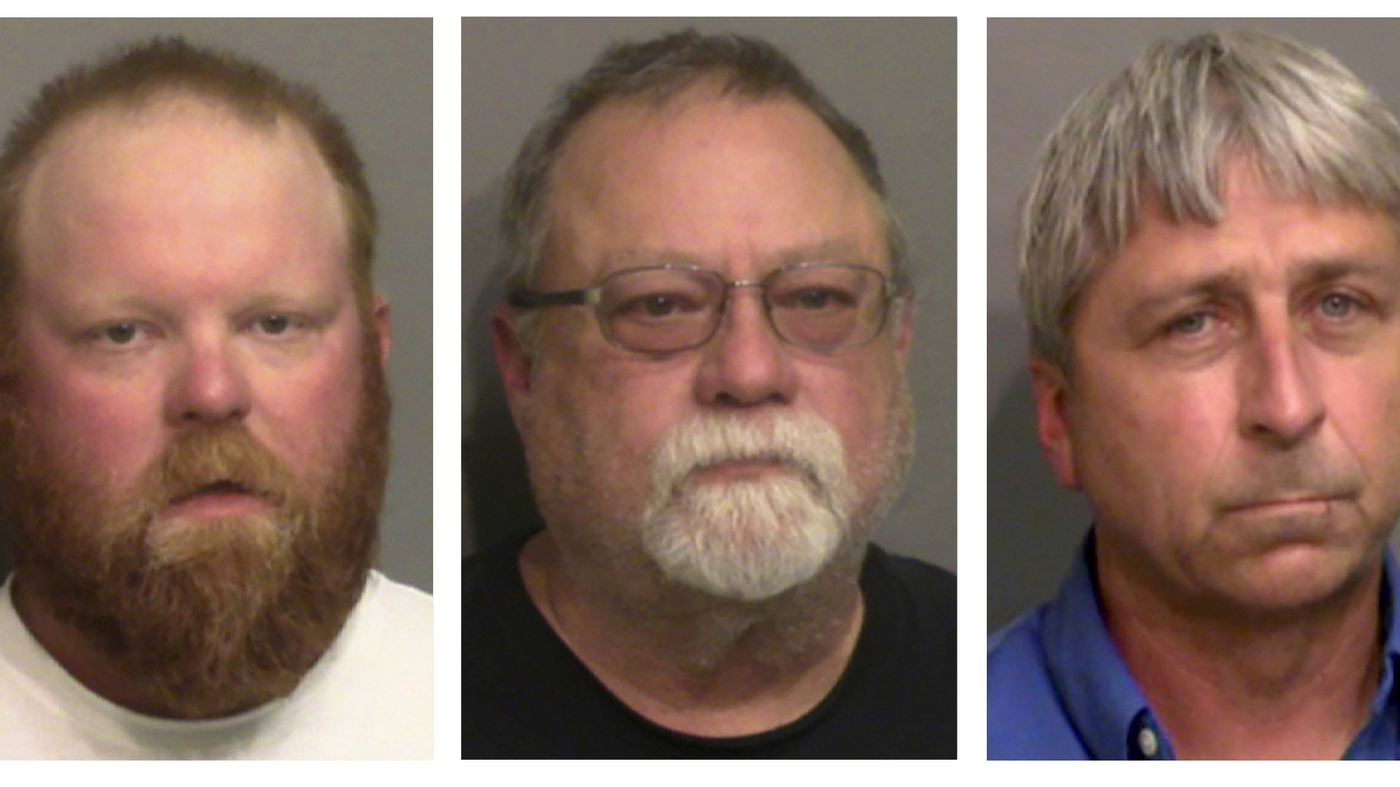 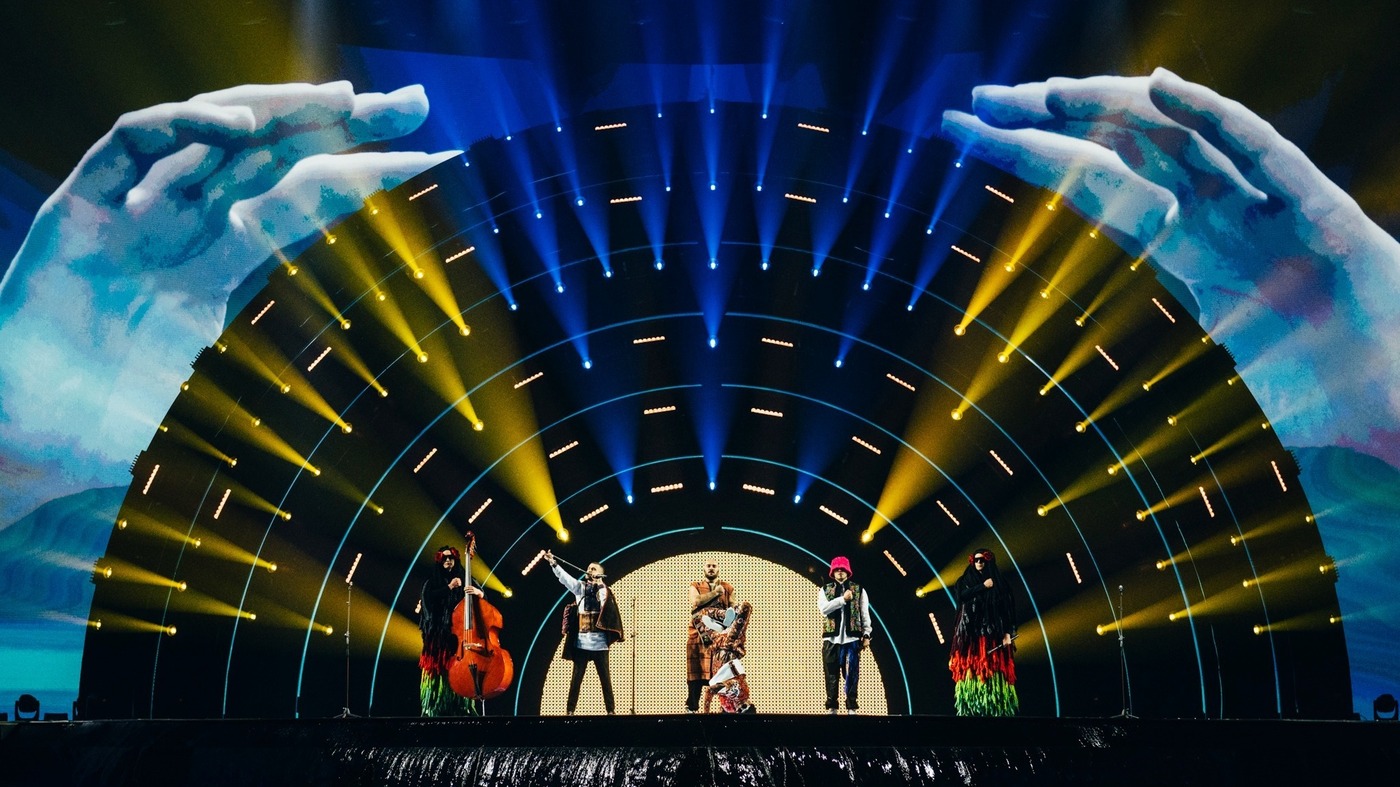 A fight to the glitter end: Your guide to Eurovision 2022 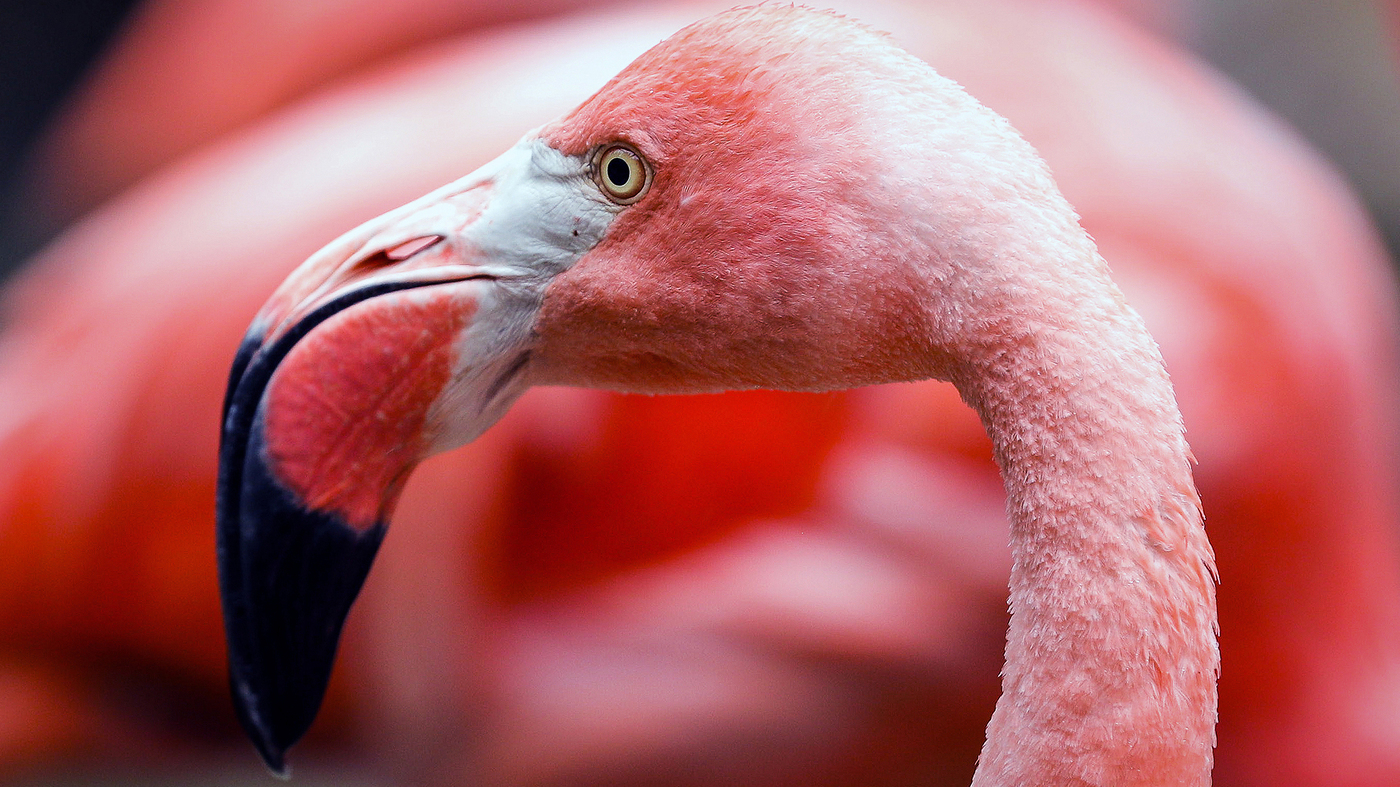 Pink Floyd, a flamingo on the lam from a Kansas zoo since 2005, is seen again in Texas