FALLS CHURCH, Va. — Jurors in Johnny Depp’s libel trial against his ex-wife, Amber Heard, saw photos Monday of her with red marks and swelling on her face after their final fight before their divorce, and heard testimony about her expertise in covering up bruises with makeup.

Heard concluded her direct testimony in a Virginia courtroom with a third day that was centered on the final months of her marriage to Depp. His lawyers were set to begin their cross-examination later in the afternoon.

The trial is now in its fifth week, and jurors have seen multiple photos of Heard throughout the trial that purport to document the abuse she said she received during her relationship with Depp.

Several of the photos shown Monday, though, had not previously been seen by the jury and showed redness and swelling much more clearly than earlier photos.

Heard said the marks came when Depp threw a phone at her face.

The confrontation in May 2016 prompted Heard to file for divorce two days later. A few days after that, she obtained a temporary restraining order after a courthouse hearing, and was widely photographed leaving the courthouse with a clear red mark on her right cheek.

The final fight has been a key point in the couple’s ongoing dispute. Depp is suing Heard in Fairfax County Circuit Court for libel over a December 2018 op-ed she wrote in The Washington Post describing herself as “a public figure representing domestic abuse.” His lawyers say he was defamed by the article even though it never mentioned his name.

Actor Johnny Depp walks into the courtroom after a break at the Fairfax County Circuit Courthouse in Fairfax, Va., on Monday.

Actor Johnny Depp walks into the courtroom after a break at the Fairfax County Circuit Courthouse in Fairfax, Va., on Monday.

Depp says he never struck Heard and that she’s concocting claims she was abused. Earlier in the trial, jurors heard from police officers who responded to emergency calls during that final fight who said Heard’s face looked red from crying but that they saw no visible bruises. Witnesses also testified that they didn’t see bruises on Heard’s face in the immediate days after the fight.

Heard, in her testimony Monday, said she didn’t cooperate with officers who responded to the couple’s penthouse, and said her face-to-face interactions with officers were very limited.

She also discussed her makeup routine, using a color correction wheel that she called her “bruise kit” to cover up marks on her face. She said she learned over the years to use green shades in the first day of a bruise to cover up redness, and switch more to orange shades as the bruise turned blue and purple.

“I’m not going to walk around LA with bruises on my face,” she said.

Heard testified she did not want to publicly expose Depp as an abuser in her court proceedings, but had to go to the courthouse to provide testimony to obtain the restraining order, and she was taken aback when she left the courthouse surrounded by paparazzi.

During Monday’s testimony, Heard also revised earlier testimony about the timing of the first time she says she was physically assaulted by Depp. And she strongly denied an accusation from Depp that she left human fecal matter in the couple’s bed after a fight. Heard said it was the couple’s teacup Yorkshire terrier that messed the bed and that it had a history of bowel problems ever since it had accidentally ingested Depp’s marijuana.

“Absolutely not,” she said about the alleged poop prank. “I don’t think that’s funny. I don’t know what grown woman does. I was not in a pranking mood.”

Heard said, though, that Depp became obsessed with the idea that someone had pooped in his bed. She said it was all he wanted to talk about during that final fight May 21, 2016, even though Depp’s mother had just died and the couple hadn’t spoken in a month.

The poop allegation is one of several that Depp’s online fans have particularly latched onto in their social media critiques of Heard.

At the beginning of her testimony Monday, she corrected herself about the timing of the first time she said Depp slapped her, which revolved around her questioning him about one of his tattoos. Heard initially said that happened in 2013, but she said Monday that it actually happened in 2012. She said her confusion resulted from the fact that she wanted to believe in her mind that the abuse hadn’t begun so early in their relationship.

“I had kind of allowed myself to forget that the beginning was violent and chaotic as well,” she said.

Heard also talked about the op-ed piece itself, saying staffers with the American Civil Liberties Union — for whom she had started work as an ambassador — wrote the first draft. She said she was happy to lend her voice to the debate over domestic violence, and wasn’t intending to reference Depp.

Heard concluded her testimony by saying that accusations she receives on a daily basis from Depp supporters that she’s lying about the abuse are “torture.”

“I want to move on with my life,” she said. “I want Johnny to move on. I want him to leave me alone.” 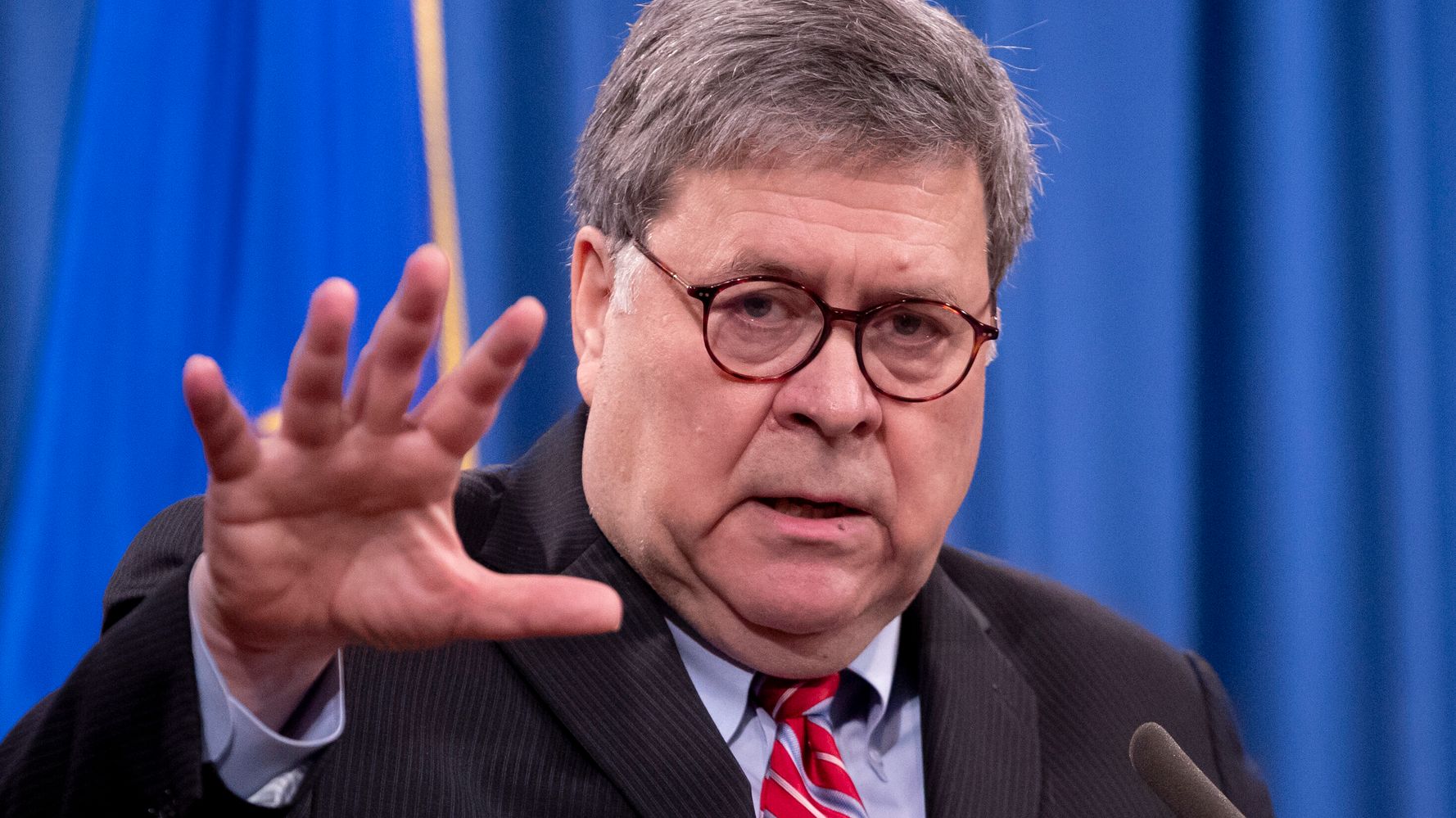 Trump Was Responsible In A ‘Broad Sense’ For Capitol Riot, Says William Barr 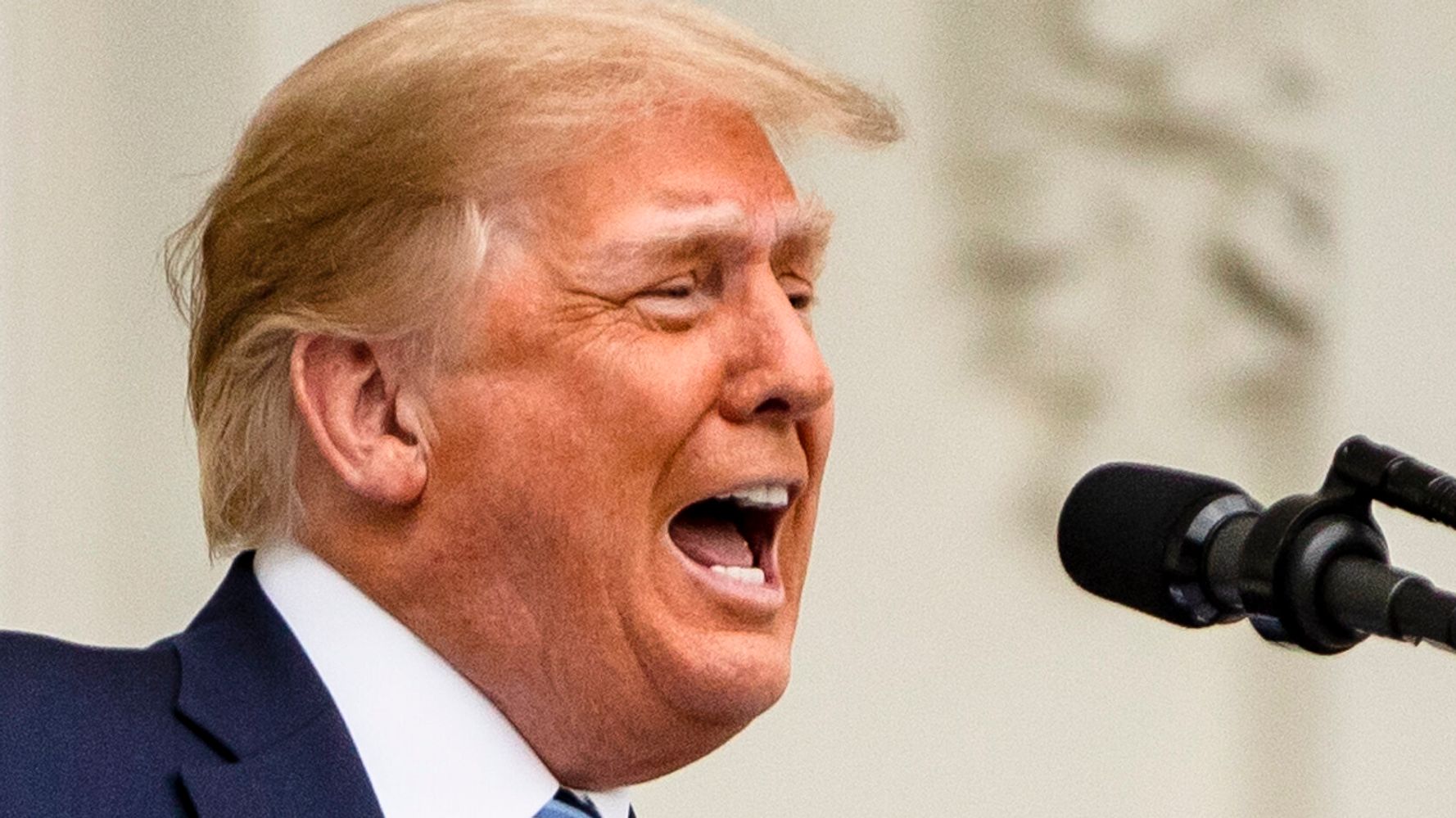 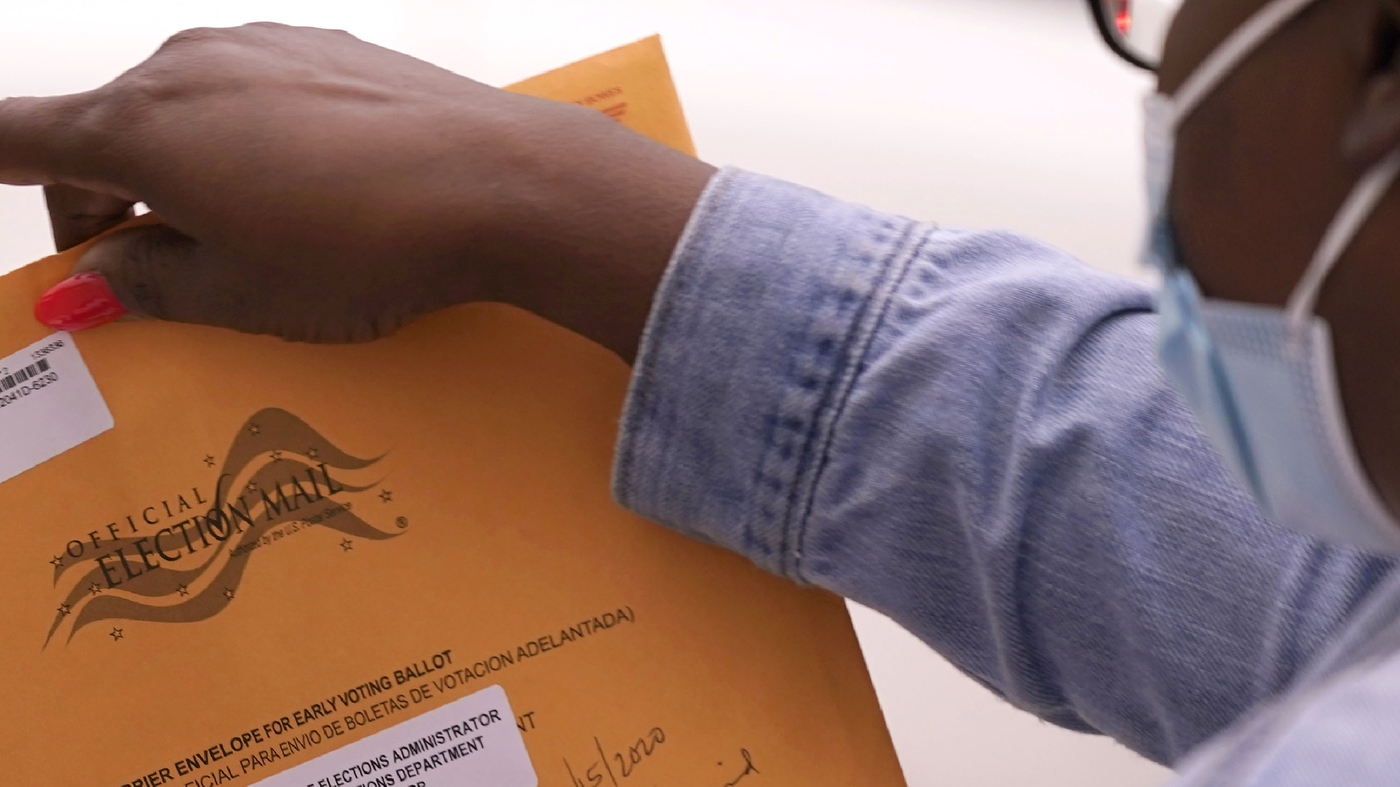 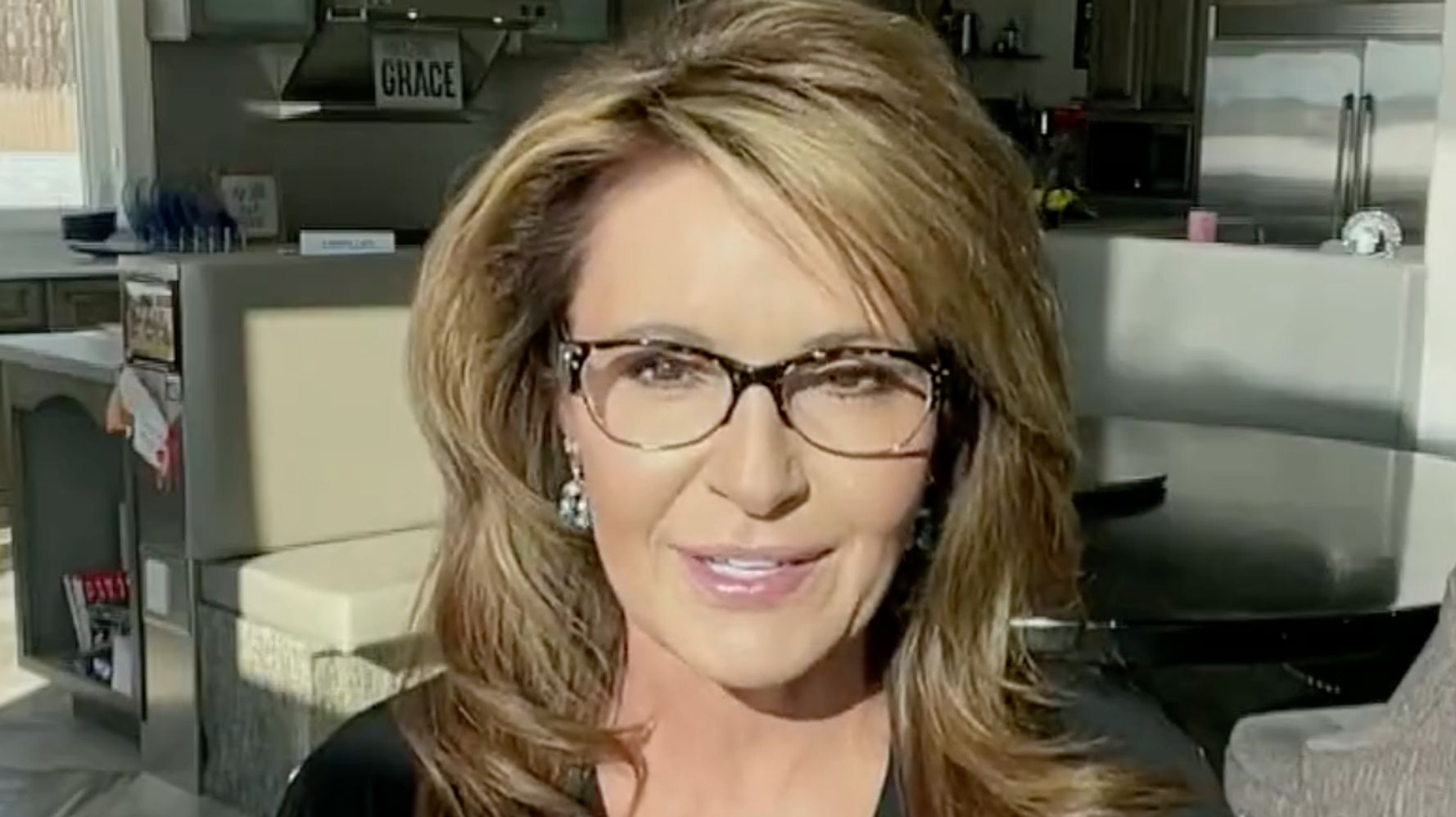