House Minority Leader Kevin McCarthy, R-Calif., continues to make President Biden’s handling of the economy the central theme in the runup to the 2022 midterms. McCarthy is poised to run for speaker if the GOP takes control of the House.

House Minority Leader Kevin McCarthy, R-Calif., continues to make President Biden’s handling of the economy the central theme in the runup to the 2022 midterms. McCarthy is poised to run for speaker if the GOP takes control of the House.

For now Republicans’ 2022 midterm election message could be summed up by an old slogan used in the 1990s by Democrats: “It’s the economy, stupid.”

GOP lawmakers in recent weeks have piled on the Biden administration for the chaotic and deadly withdrawal from Afghanistan, and argued it has failed to respond sufficiently to the continuing pandemic the president had vowed to get under control.

But with 14 months before the election, Republican lawmakers, campaign operatives and candidates say the leading issue is Biden’s economy.

While the U.S. economy itself is growing at a strong clip, prices are increasing at nearly their highest level in years.

President Biden, of course, isn’t on the ballot, but off-year elections are about sending a message to the party in power. And Republicans think polls showing that a majority of Americans now don’t approve of Biden’s handling of the economy will stick.

For his part, the president is keeping the issue front and center.

“When I came to office, our first job was to stop the economic bleeding, and it was the worst bleeding since Roosevelt [in the Great Depression]. We passed the American Rescue Plan. That delivered shots in arms and checks in pockets, and provided that extra breathing room for working families,” Biden said at an event at the White House recently.

Those policies enacted in the first months of his term were popular, and helped Biden attain high approval ratings through the early summer. But since then his poll numbers have dropped. The president, vice president and top administration officials continue to tout the billions in federal aid for businesses and families that has gone out the door already, but it’s unclear voters are giving them a lot of credit for it.

Presidential approval is the “coin of the realm”

Senate Minority Leader Mitch McConnell, R-Ky., is confident that Biden — and voters’ assessment of him — will be the top factor next fall.

When asked on Fox News Radio recently about a state poll showing a possible New Hampshire GOP candidate, Chris Sununu, polling above the Democratic incumbent, Sen. Maggie Hassan, McConnell waved it off and instead pivoted to Biden.

“We all know that next year will be a referendum on how you feel about this administration,” he said. “Presidential approval is the coin of the realm in these off-year elections two years into a new administration.”

GOP campaign operatives tell NPR that the political environment is already intense and enthusiasm from their base is high, even more than a year before voting.

The party out of power is traditionally favored to pick up seats in a midterm election. But the razor-thin Democratic majority in the House and the 50-50 Senate make retaking control of at least one chamber be viewed as more than likely.

Republicans are arguing that inflation and rising prices for things like gas and groceries are a result of the nearly $2 trillion coronavirus relief bill that passed in March, largely along party lines. While some GOP lawmakers support a $1 trillion infrastructure measure, they say Democrats’ move to link that to a massive multitrillion-dollar spending package that includes money for new federal programs goes too far.

“I think it is difficult for Democrats to talk about specific accomplishments on infrastructure, when they can’t get that through unless they also do trillions in in spending that has nothing to do with infrastructure,” Dan Conston, president of the Congressional Leadership Fund, the super PAC aligned with House Republicans, told NPR.

At a town hall in Iowa last week, Republican freshman Rep. Ashley Hinson pivoted from national security issues and brought up the Democrats’ plan to push through a $3.5 trillion package.

“What we’re seeing happen right now, the spending spigot has been turned on,” Hinson said.

Texas Rep. Kevin Brady, the top Republican on the House panel that began drafting the plan last week, railed on what he said it would do to the economy.

Brady said House Democrats were “ramming through trillions in wasteful spending and crippling tax hikes that will drive prices up even higher, kill millions of American jobs and usher in a new era of government dependency with the greatest expansion of the welfare state in our lifetime.”

Biden has said the current stretch of high prices is transitory, and that his broad spending programs would actually reduce inflation.

Conston notes that voters tend not to like it when one party controls both the White House and Congress. He says some voting blocs Republicans struggled with in 2020 are in play.

“Now that the country is governed by one party, that party has made a decided shift left,” he said, “that is already turning off voters in the middle, independents, suburban voters, college-educated men.”

Campaign strategists in both parties agree domestic policies will be the centerpiece of their message to voters. But the reaction to how the Biden administration handled the U.S. military’s exit from Afghanistan is one area where Biden’s pitch in the 2020 election as the experienced foreign policy hand could lead to some buyer’s remorse.

“He ran as the competence president, and this fundamentally goes at odd with that,” Conston maintained.

Some Democrats on Capitol Hill share concerns about the decision-making on Afghanistan by the administration. But they are singularly focused on the legislative agenda that would deliver on campaign promises they made in 2020. They say the policies they are crafting now will directly affect the pocketbooks of middle-class families, and will be paid for by changes to the tax code that make the rich pay “their fair share.” They believe policies promoting paid family leave, elder care and free community college will make a big difference for American families for years to come.

House Speaker Nancy Pelosi, D-Calif., frequently talks about the policies being “about the children.”

An abortion rights activist holds a sign in support of Planned Parenthood at a rally at the Texas State Capitol on Saturday in Austin.

While Republicans talk about their base being focused on the economy, Democrats say a new issue could help them energize their voters: abortion. The U.S. Supreme Court’s decision not to block a Texas abortion law that bans most procedures after roughly six weeks was a stunning development to abortion rights groups, and one that Democratic campaign officials can help to show what’s at stake next fall.

Tim Persico, executive director of the House Democrats’ campaign arm, said in a written statement after the ruling that “the extremist Republican agenda hurts women.” He added, “House Democrats will not back down when it comes to protecting reproductive rights, and we’re committed to doing everything in our power to make sure Republicans lose their seats for this in 2022.”

Republican Conston told NPR it’s too early to tell about the issue. “Abortion is a very good base motivating issue for both sides, and it certainly comes with its challenges,” he said. “Whether this remains an issue for the next 14 months is really a unknown.”

Another issue that will shape the 2022 midterms is redistricting. It will be months before House candidates know the shape of their districts, and that will likely impact where candidates run, and whether some decide to retire. Overall Republicans hold an advantage in that process, no matter the state of the economy. 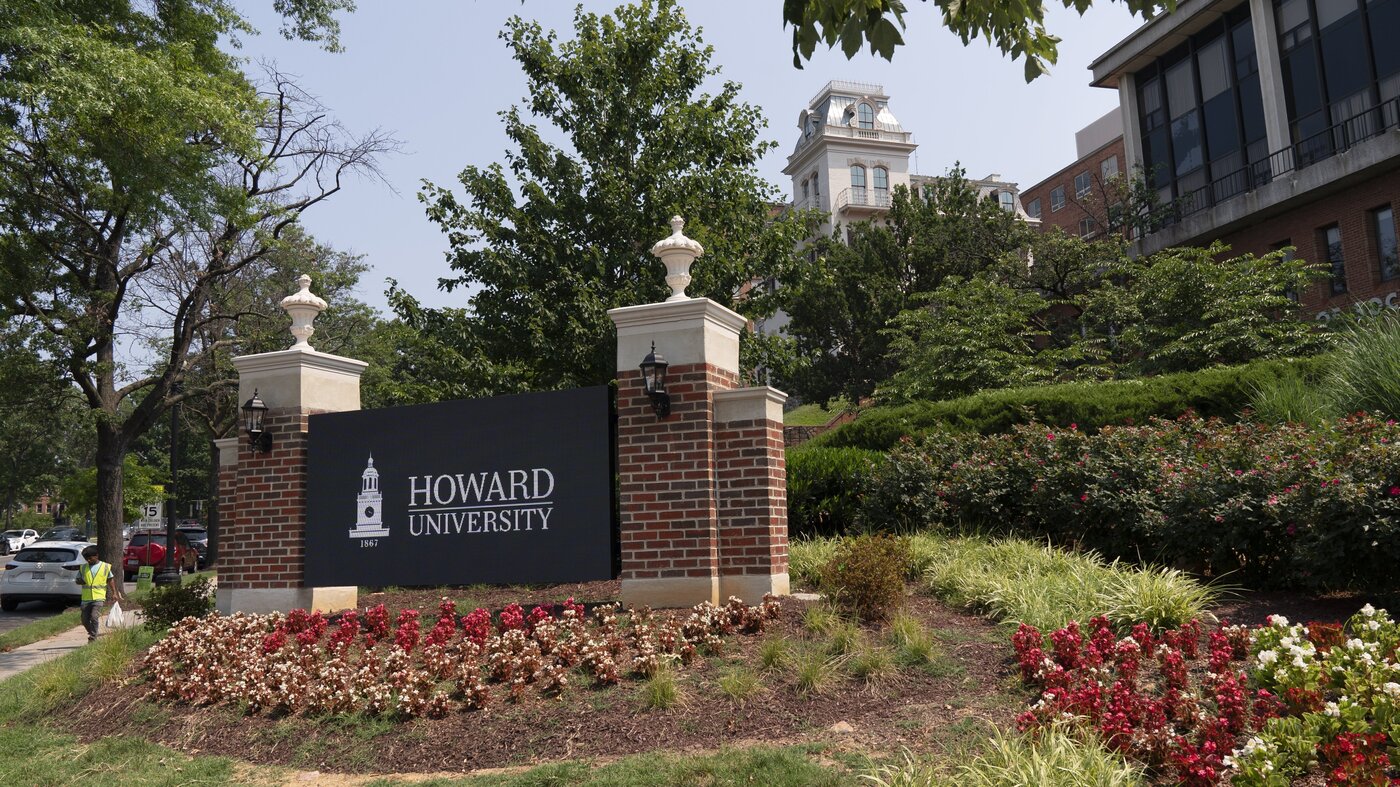 Howard University Partially Reopens As It Investigates A Cyberattack 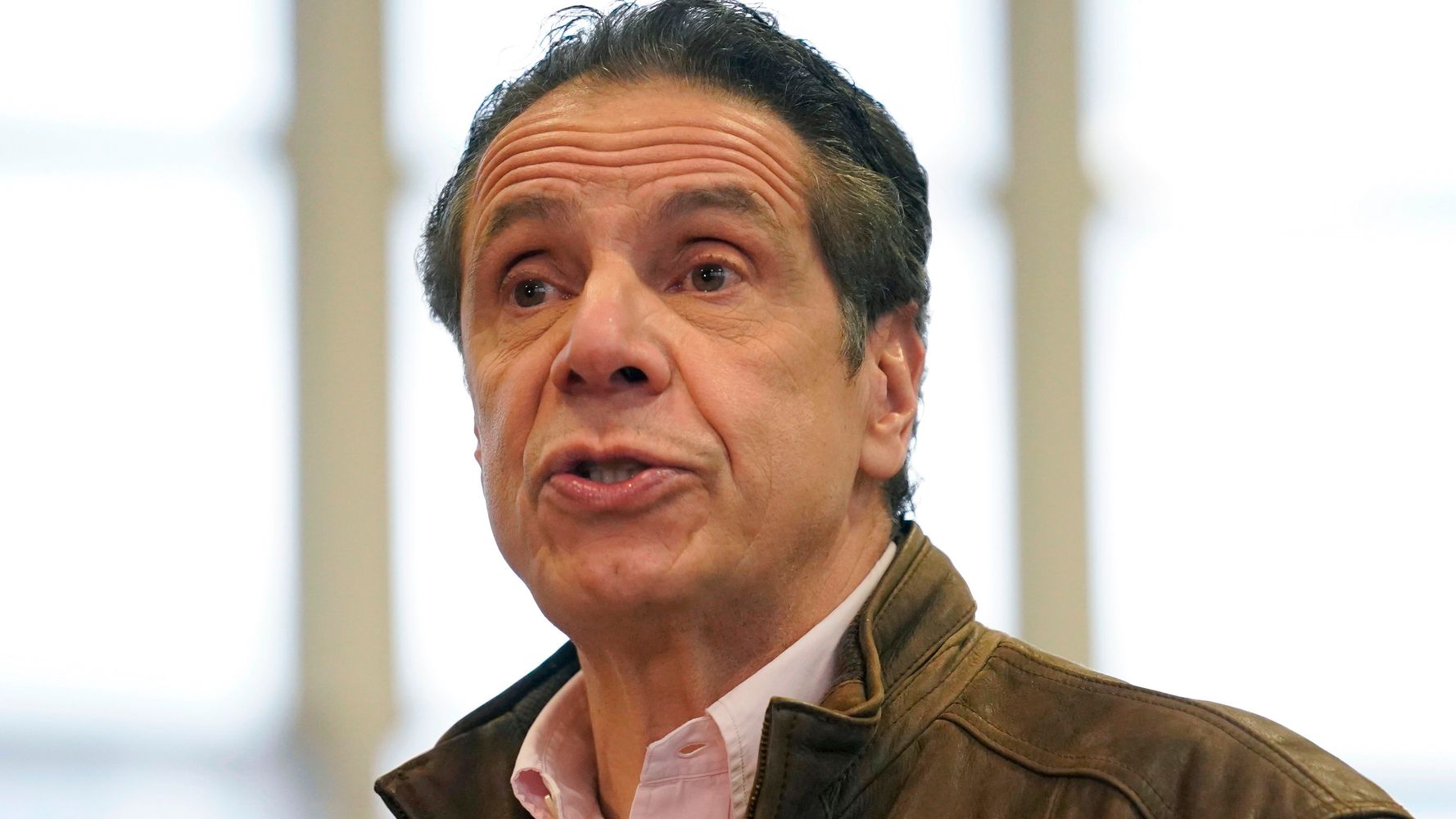 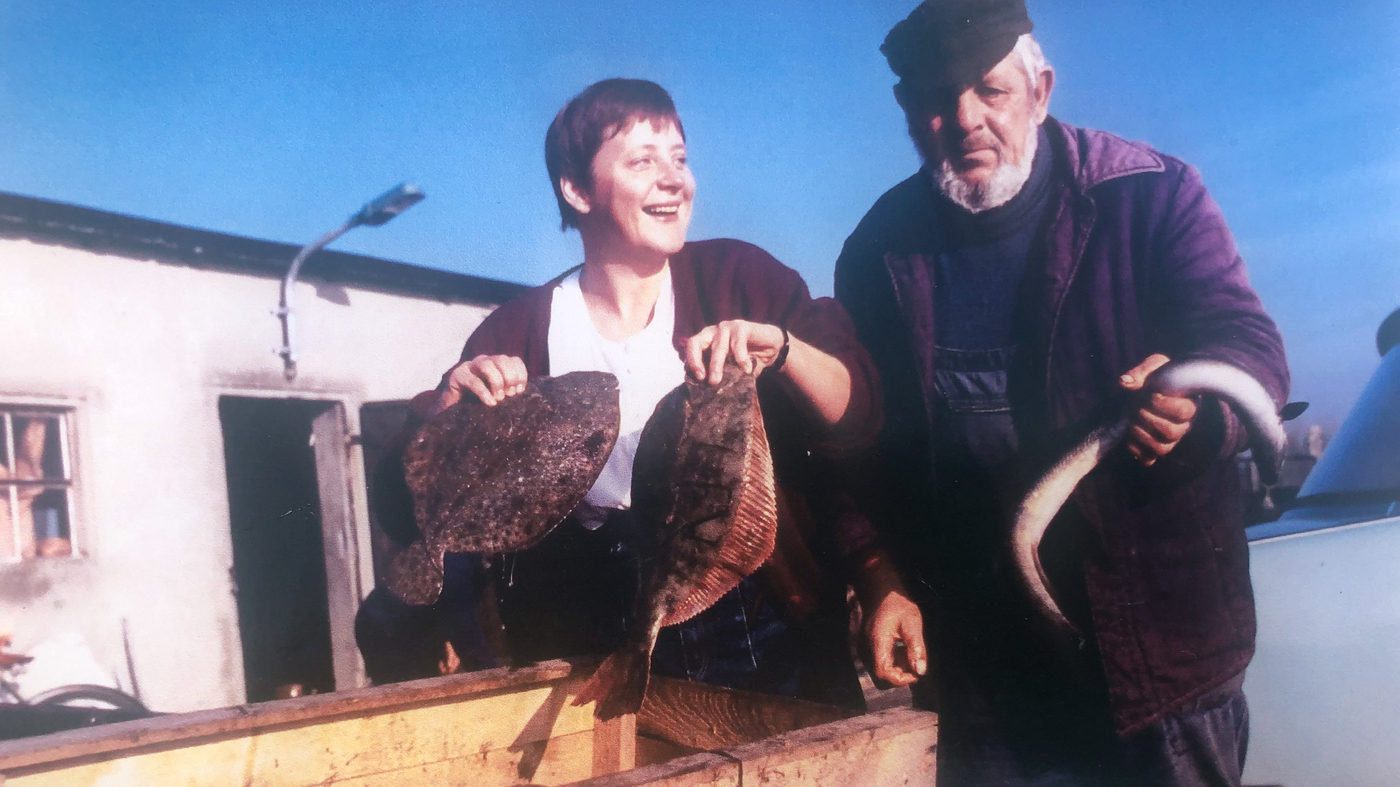 In The Place Where Merkel Made Her First Campaign Stop, People Have Fond Memories