Will Smith cannot attend any Academy events or programs after slapping Chris Rock.

Will Smith cannot attend any Academy events or programs after slapping Chris Rock.

The Academy of Motion Picture Arts and Sciences has decided to ban actor Will Smith from all its events virtually or in person, for 10 years.

This was Smith’s punishment for infamously walking onstage at the Oscars to slap comedian Chris Rock after he joked about Smith’s wife’s hair. Smith went on to accept this year’s award for Best Actor, for his role in the film King Richard. He apologized to Rock the following day, and by the end of the week, he resigned from the Academy.

The Academy, which earlier condemned Smith’s behavior, accepted his resignation. Its Board of Governors met Friday to decide what to do about him.

“We want to express our deep gratitude to Mr. Rock for maintaining his composure under extraordinary circumstances. We also want to thank our hosts, nominees, presenters and winners for their poise and grace during our telecast,” read a statement by the Academy. “This action we are taking today in response to Will Smith’s behavior is a step toward a larger goal of protecting the safety of our performers and guests, and restoring trust in the Academy. We also hope this can begin a time of healing and restoration for all involved and impacted.”

This story will be updated.

2 men are acquitted in a plot to kidnap Michigan Gov. Whitmer; hung jury on 2 more 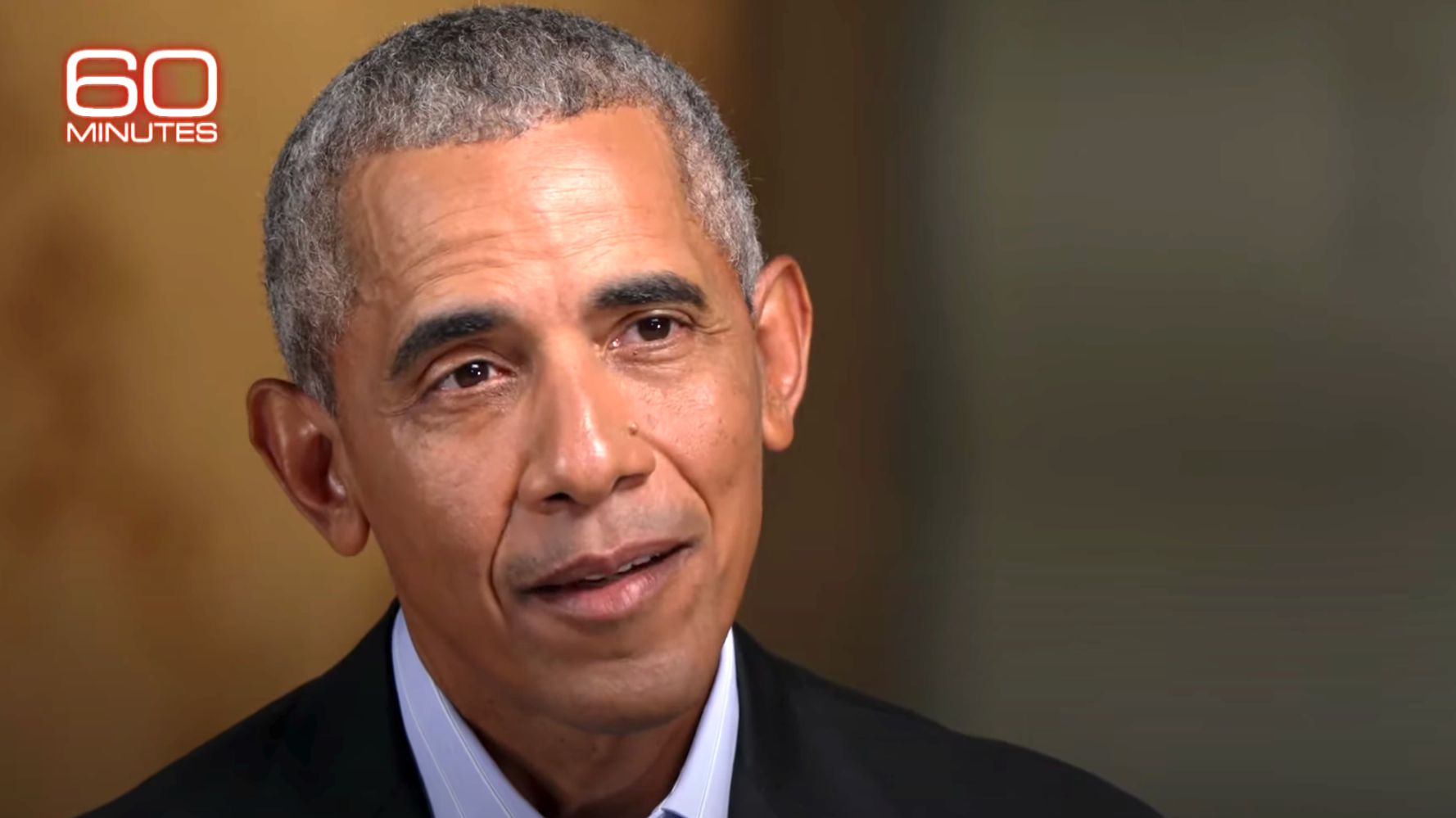 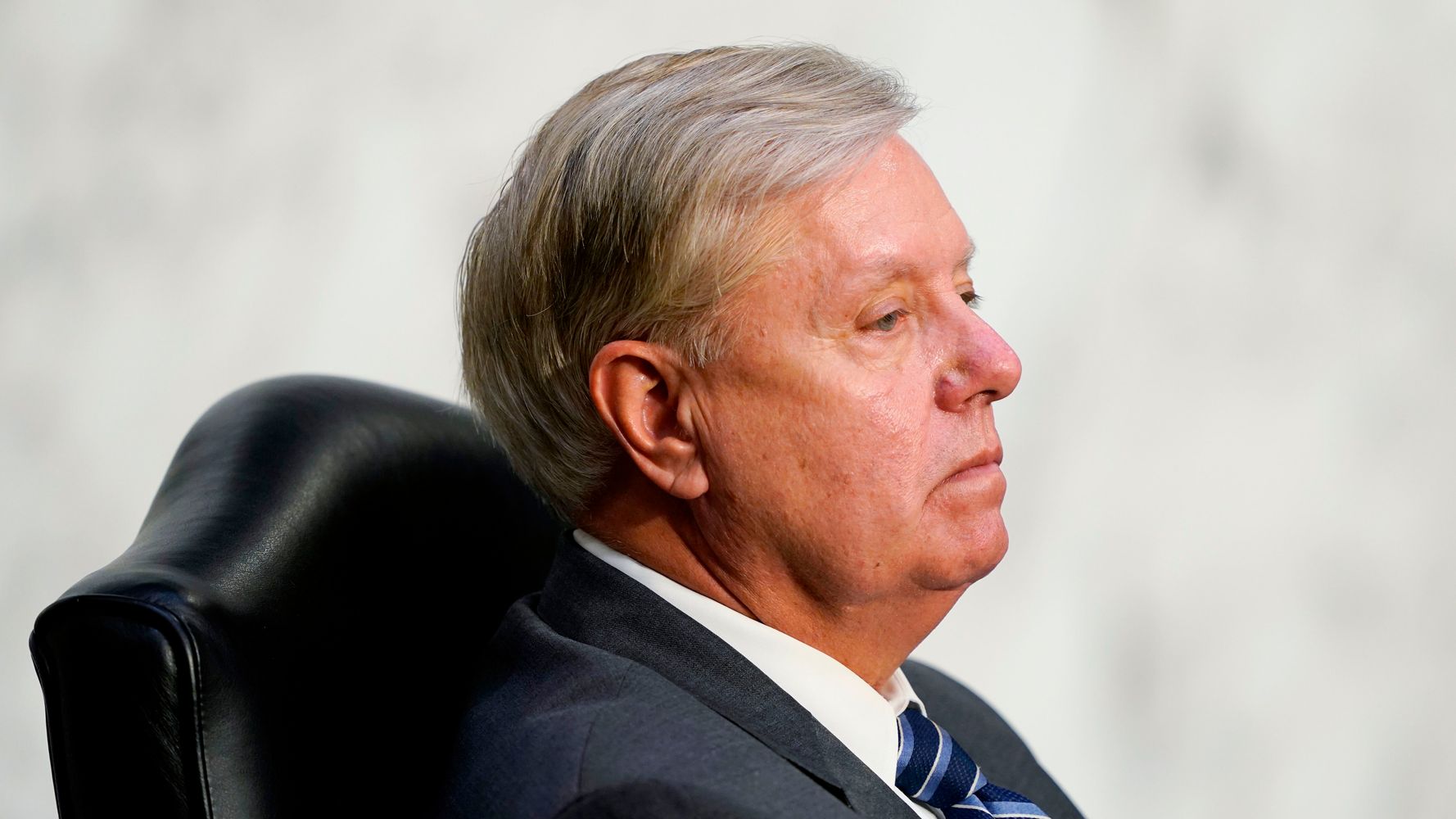 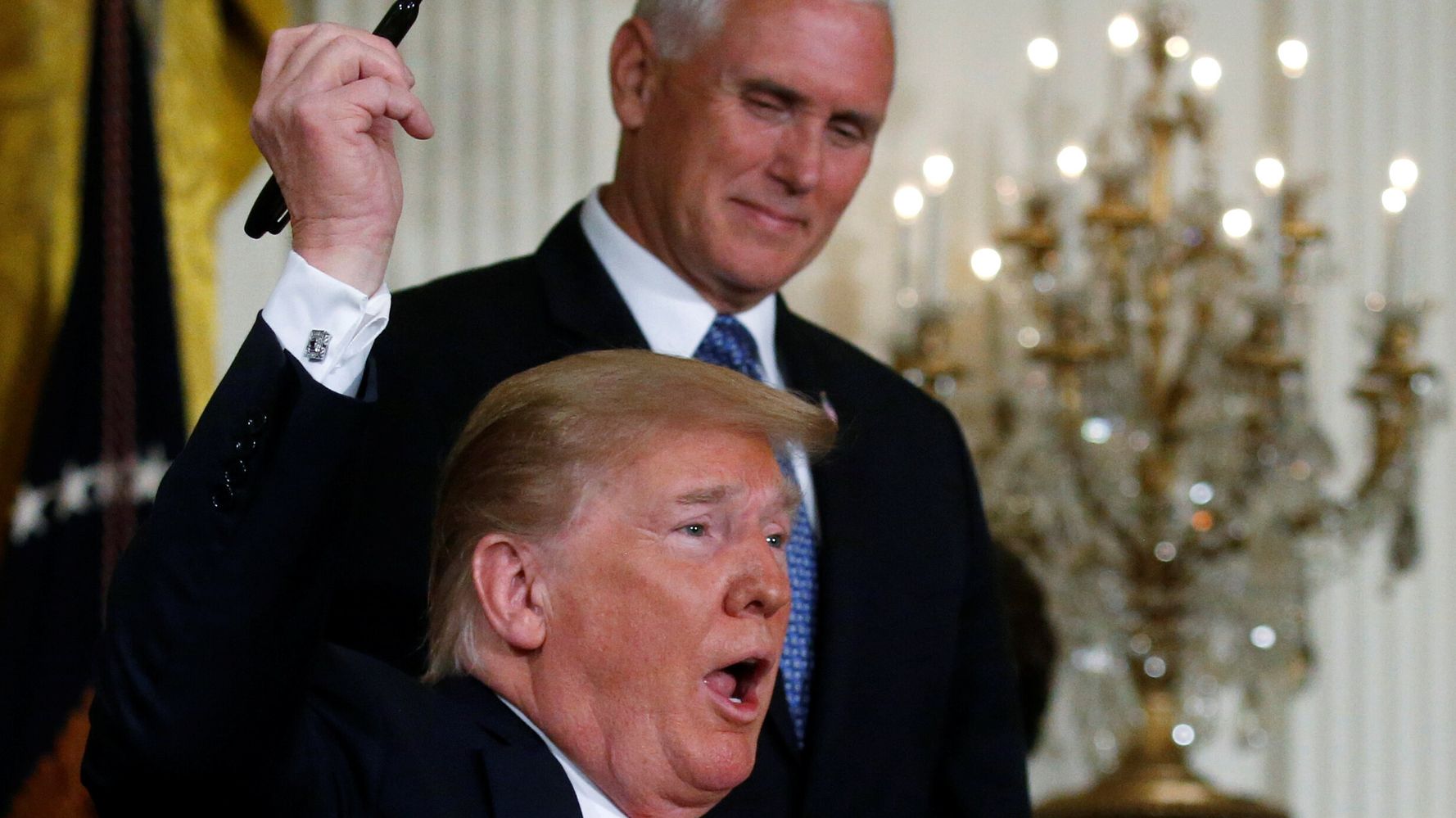