Legislators in the Texas state House were up until 3 a.m. sparring over a Republican-backed voting restriction bill before ultimately moving it forward with some Democratic amendments early Friday morning.

The bill, which originated in the Texas Senate, could make it a felony for someone to give a person a vote-by-mail application unless they requested one, among several other restrictions that opponents say amount to voter suppression.

“It’s a straight-up assault on voting rights. Key provisions of this bill will almost certainly be overturned by the courts,” Texas House Democratic Caucus Chairman Chris Turner said during the late-night debate, emphasizing that there remains no evidence of the widespread voter fraud claims peddled by former President Donald Trump and other Republicans.

“It’s old Jim Crow dressed up in what our colleagues are calling election integrity,” Democratic Rep. Jessica González also said during debate, referencing the outsize impact voter suppression laws have on Black people and other communities of color. “We should be encouraging more Texans to vote, not try to turn someone who makes a simple mistake into a felon.”

Rep. Briscoe Cain, a sponsor of the bill, defended the bill as a preemptive response.

“We don’t need to wait for bad things to happen to try to secure our elections,” said Cain, who helped Trump try to overturn the presidential election in Pennsylvania.

The bill passed along party lines and now goes to a conference committee, where lawmakers will resolve differences between the House and Senate versions of the bill. It then must be approved by the House once more before heading back to the Senate, which can either accept the changes and send it to Republican Gov. Greg Abbott’s desk or continue debating the legislation.

Other provisions of the bill seek to ban using public funds to help third-party groups distribute mail-in voting applications and expand the use of so-called “poll watchers,” who Republicans say are needed to prevent voter fraud but Democrats say are often partisans who may intimidate voters.

Cain accepted about a dozen changes Democrats proposed, including ones scaling back the poll watchers’ abilities and minimizing the penalties for people who break rules laid out in the bill.

The debate over the Texas legislation comes amid a wave of voter suppression laws in multiple states. Republicans in Ohio introduced their first major voter suppression legislation on Thursday. It’s similar to bills just signed into law in Georgia and Florida, which target absentee voting and ballot drop boxes. 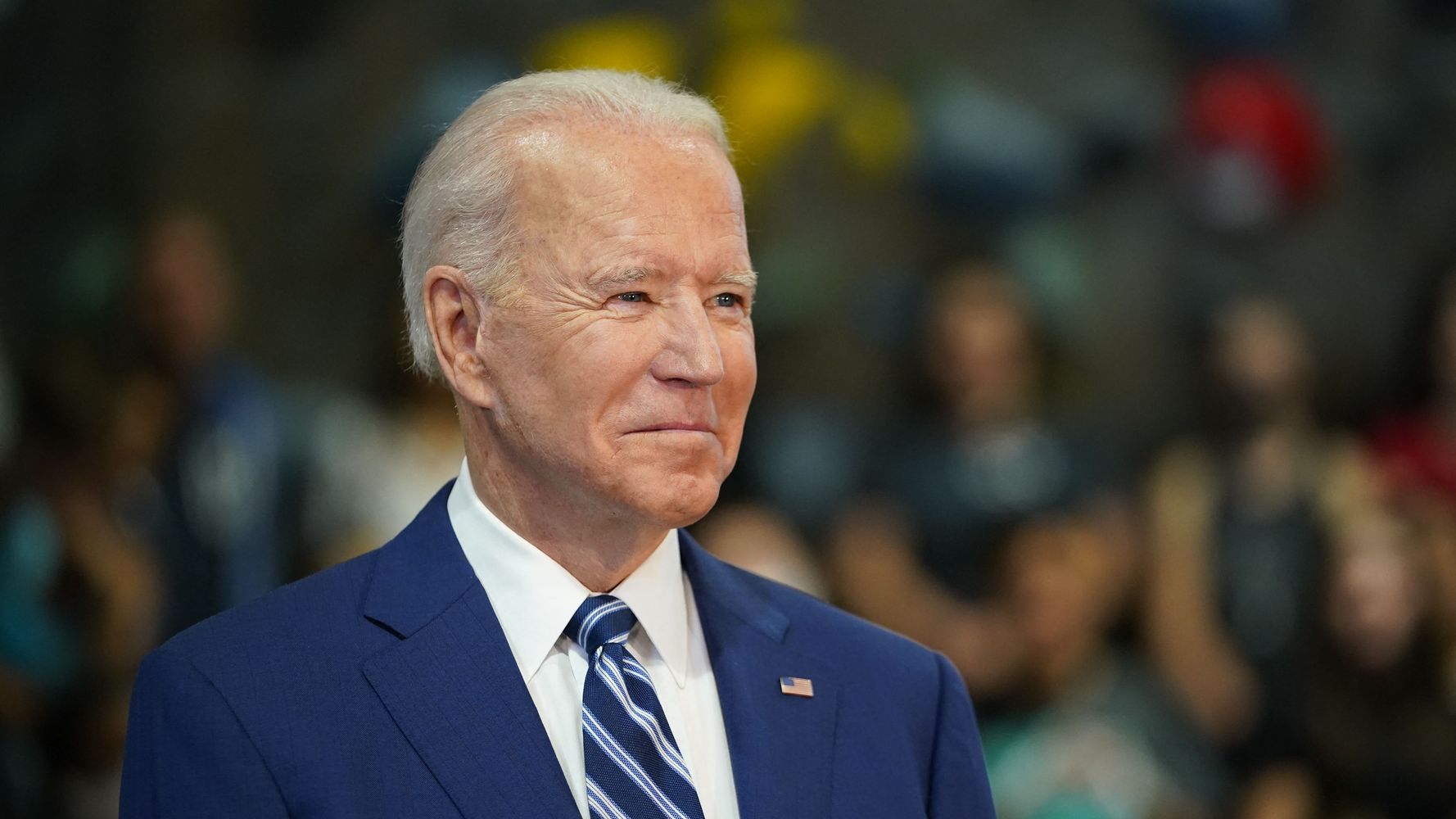 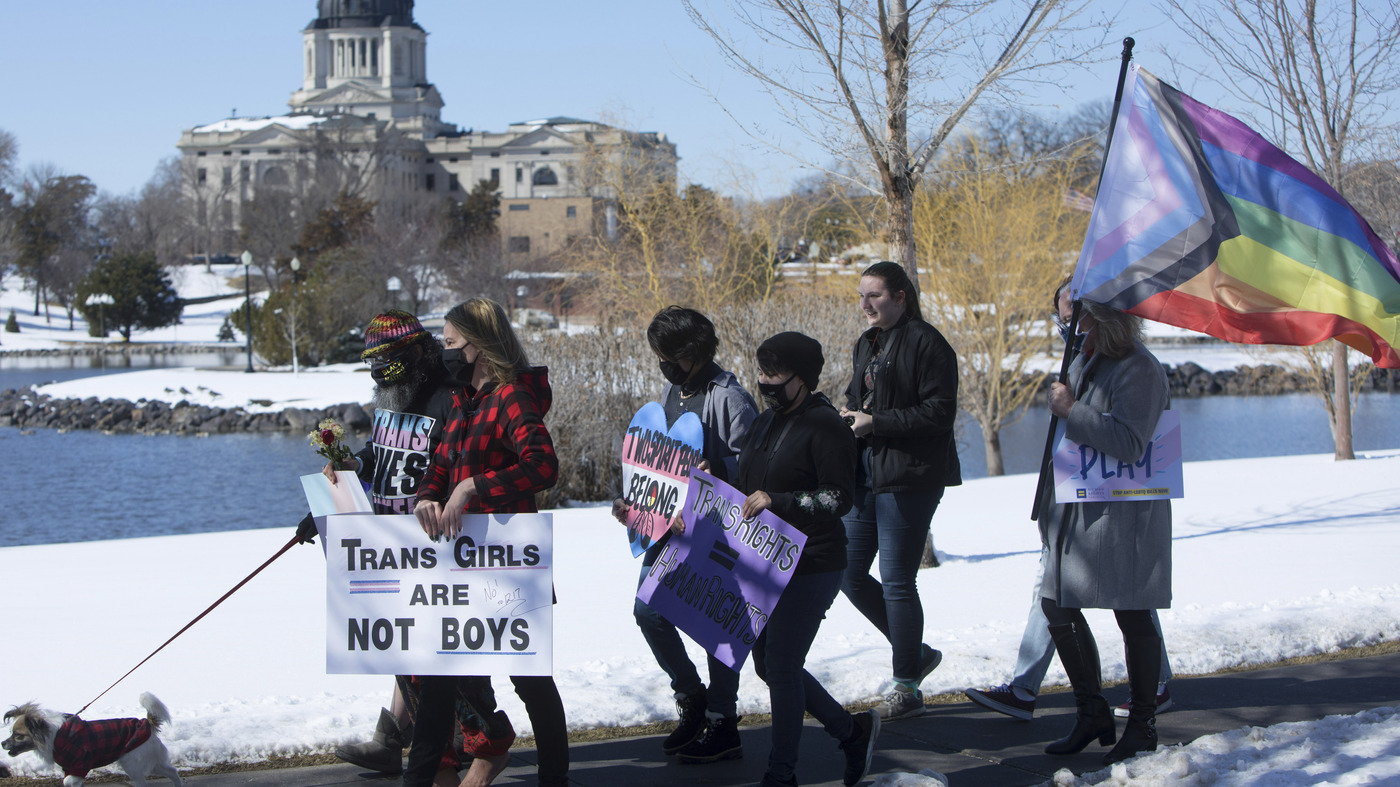 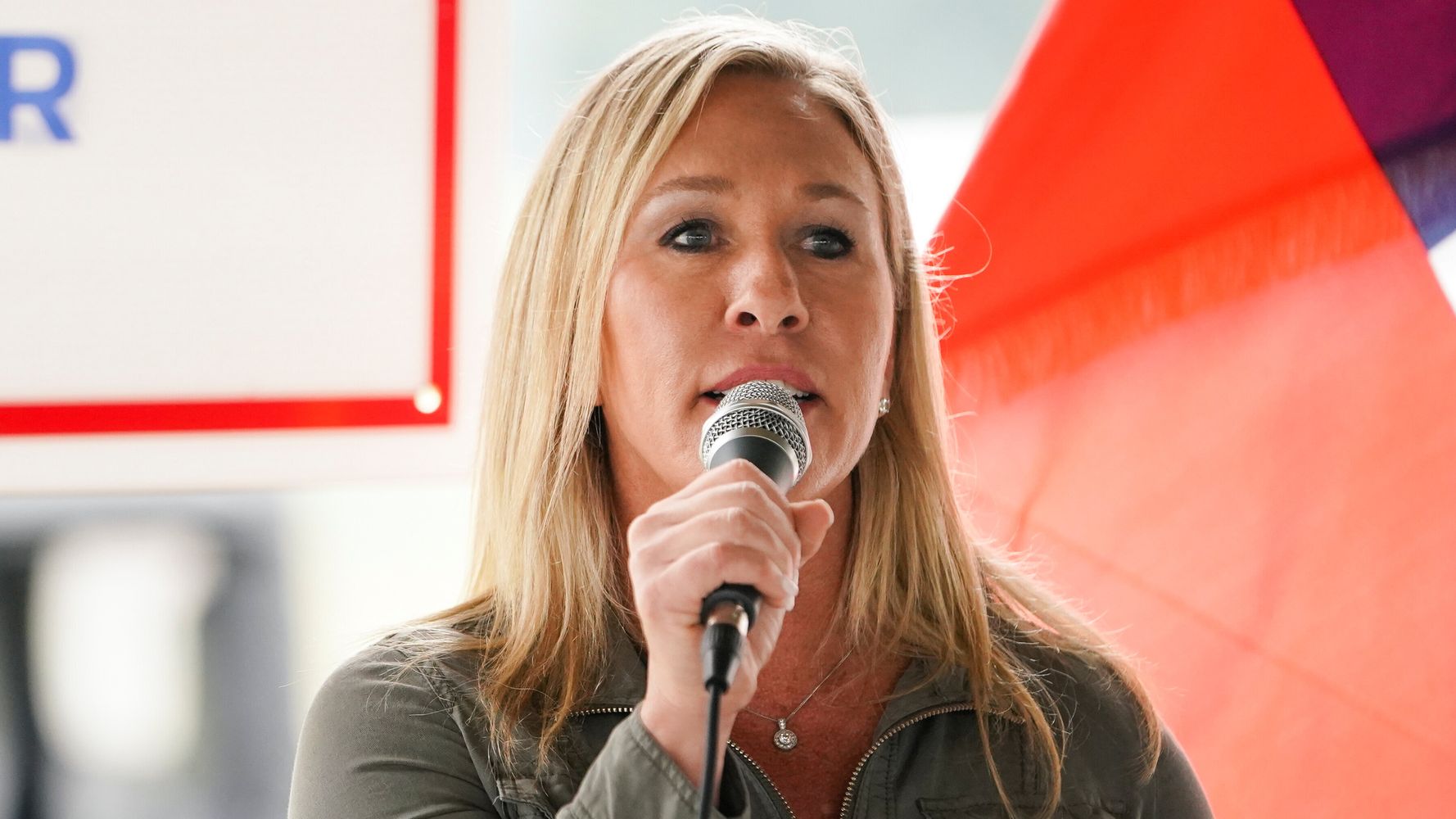 Most QAnon Candidates Lost Their Races, But 2 Are Heading To Congress 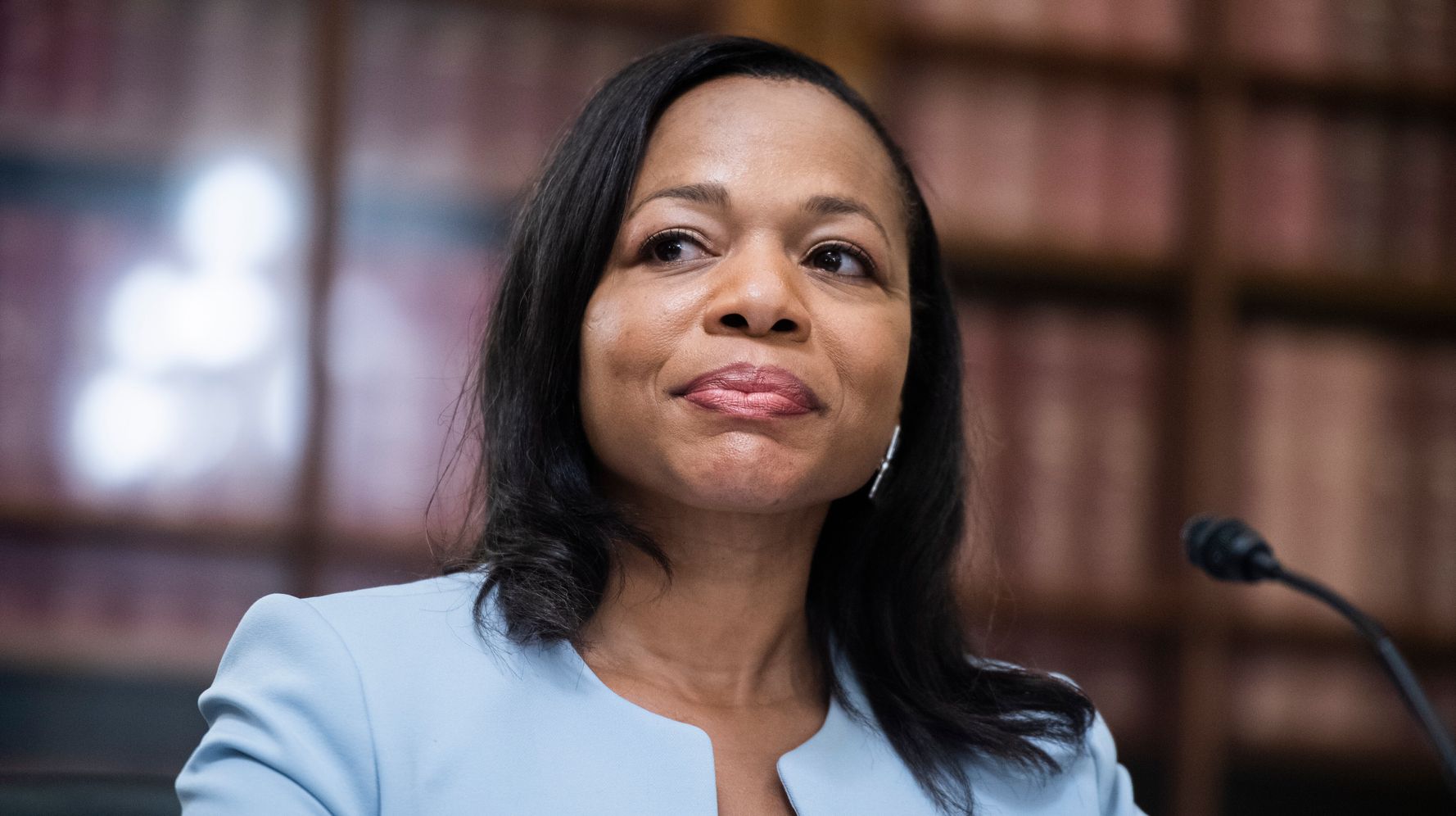