A Warren Buffett-backed Chinese electric auto maker has passed Tesla to lead the world after selling more electric cars in the first half of this year than Elon Musk’s company.

The newspaper reports Tesla made 565,000 deliveries between January and June, a gain on the year before but below forecasts. Bank analysts had predicted Tesla would deliver 96,000 more vehicles in the second quarter.

The first vehicle, a Qin Plus DM-i sedan, rolls off the assembly line at BYD’s new manufacturing base on June 30, 2022 in Changfeng County, Hefei City, Anhui Province of China. (Photo by VCG/VCG via Getty Images)

It mainly sells buses in the UK and delivered its 1,000th electric public service vehicle in a partnership with Scottish bus builder Alexander Dennis.

Tesla noted in its reports it had contended with supply chain challenges and factory shutdowns over the course of the year.

The Telegraph report outlines Musk laughed at both BYD and Buffett back in 2011 when Berkshire Hathaway first invested in the Chinese company. He said:

I don’t think they have a great product. I don’t think it’s particularly attractive, the technology is not very strong.

BYD’s shock jump in production highlights the increasing industrial might of China in the strategically important electric vehicle sector.

The company passed General Motors Co. and Nissan Motor Co. in 2015 as the top-selling global electric vehicle brand before Tesla overtook it some years back.

Video Game Market Expected To See Decline In 2022, According To Analysts 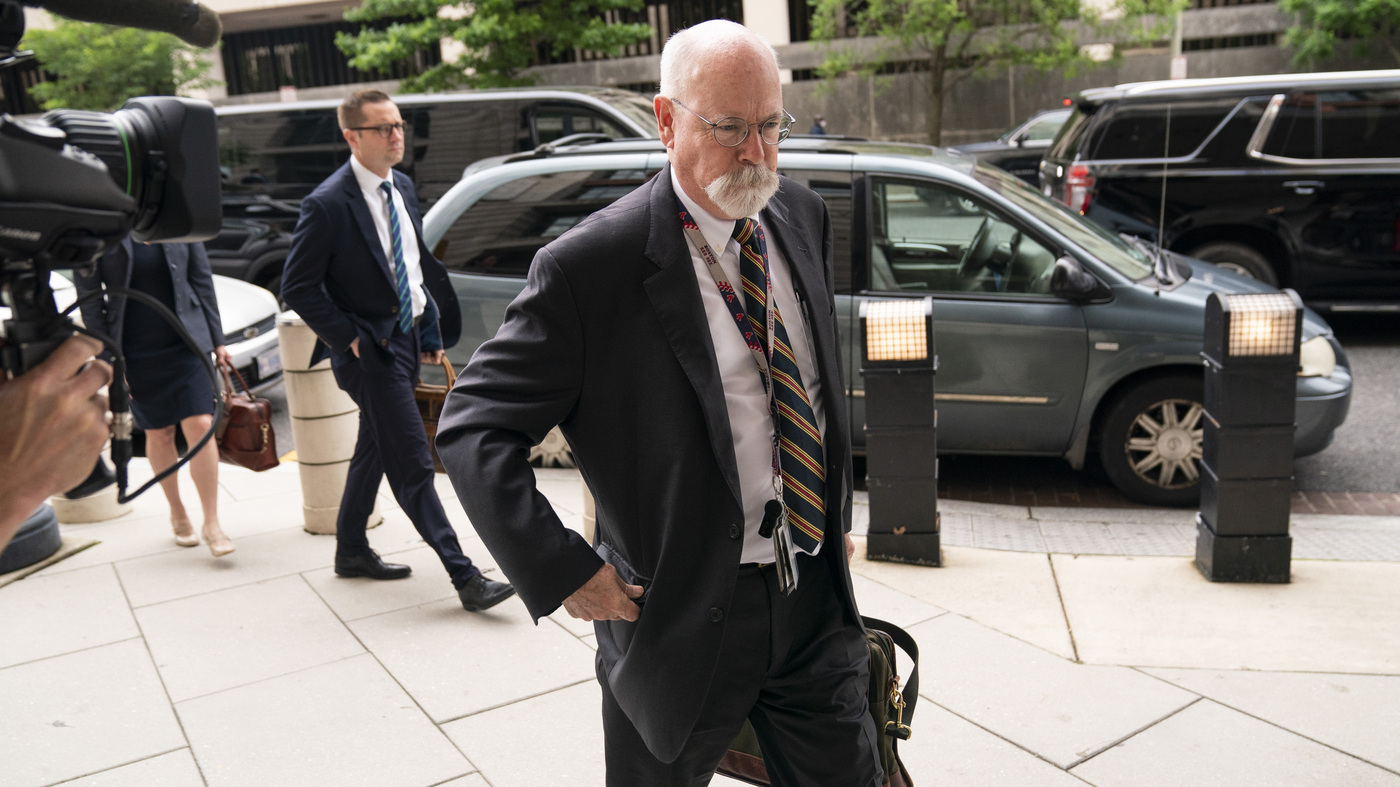 As a jury weighs if a lawyer lied to the FBI, Durham’s legacy hangs in the balance 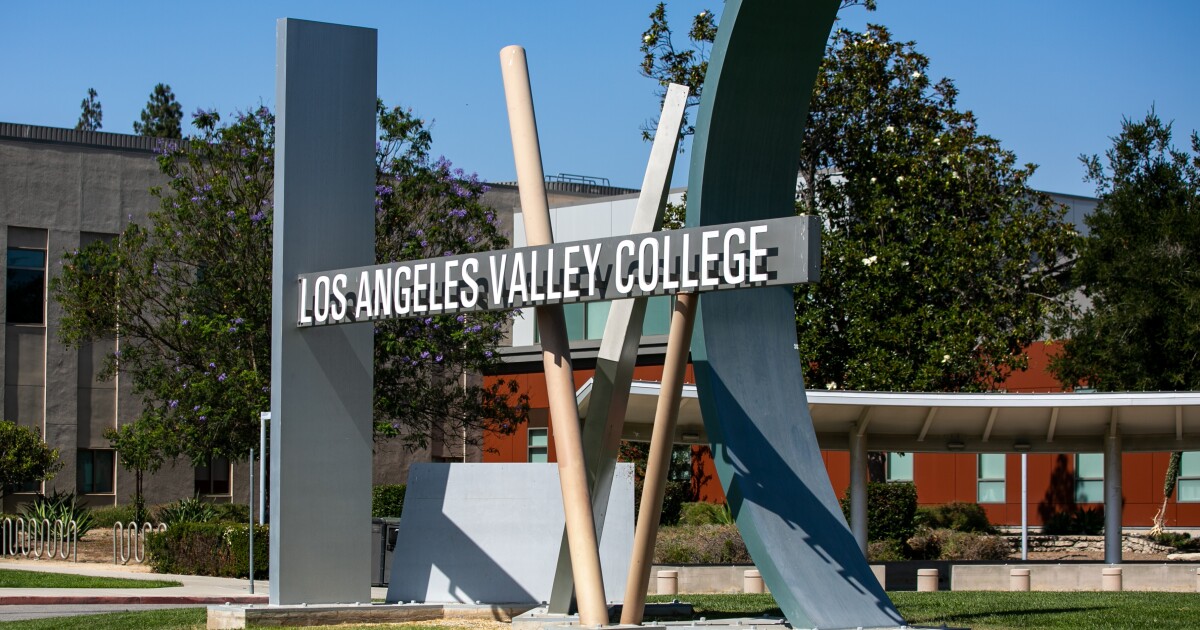 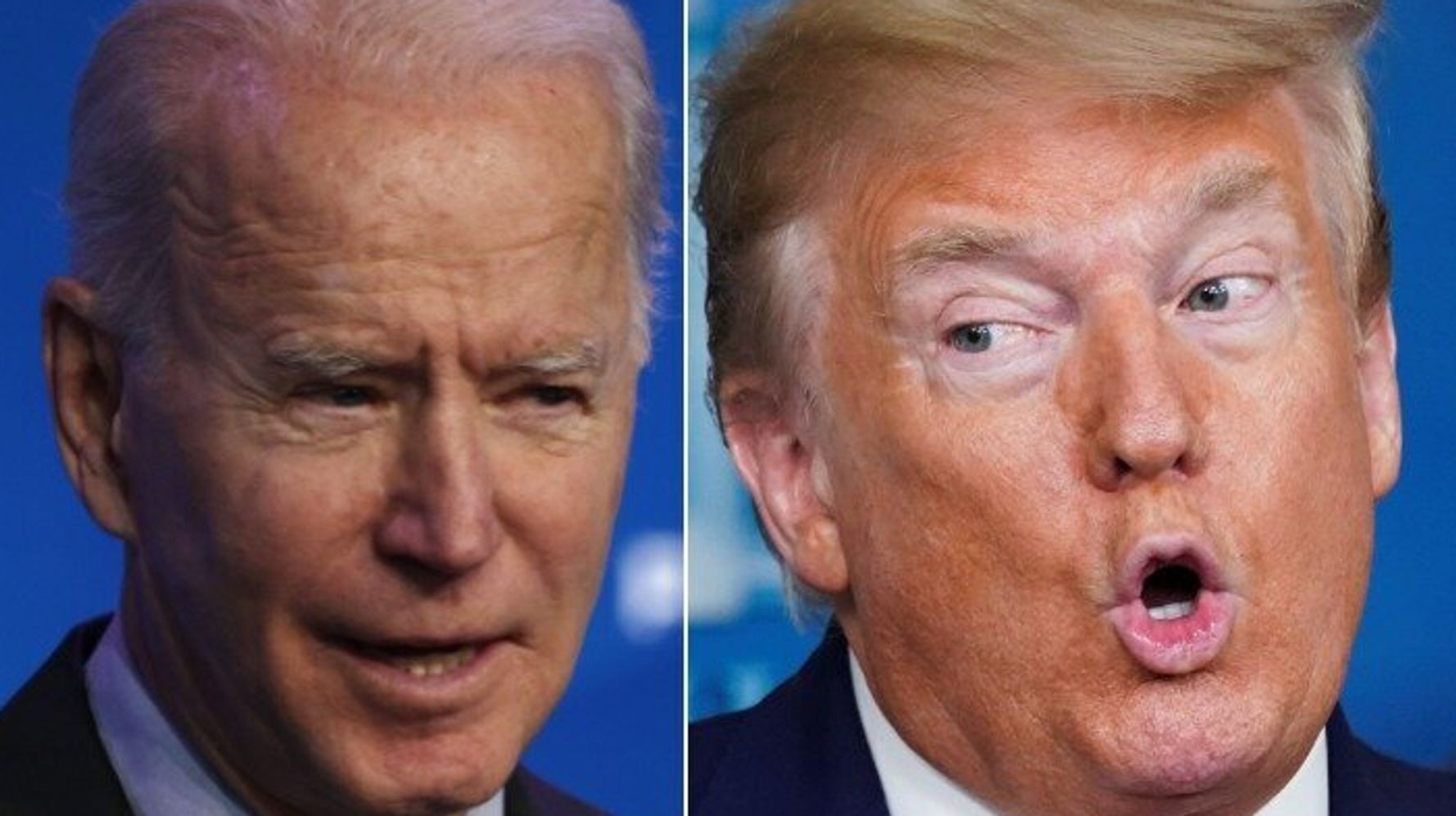 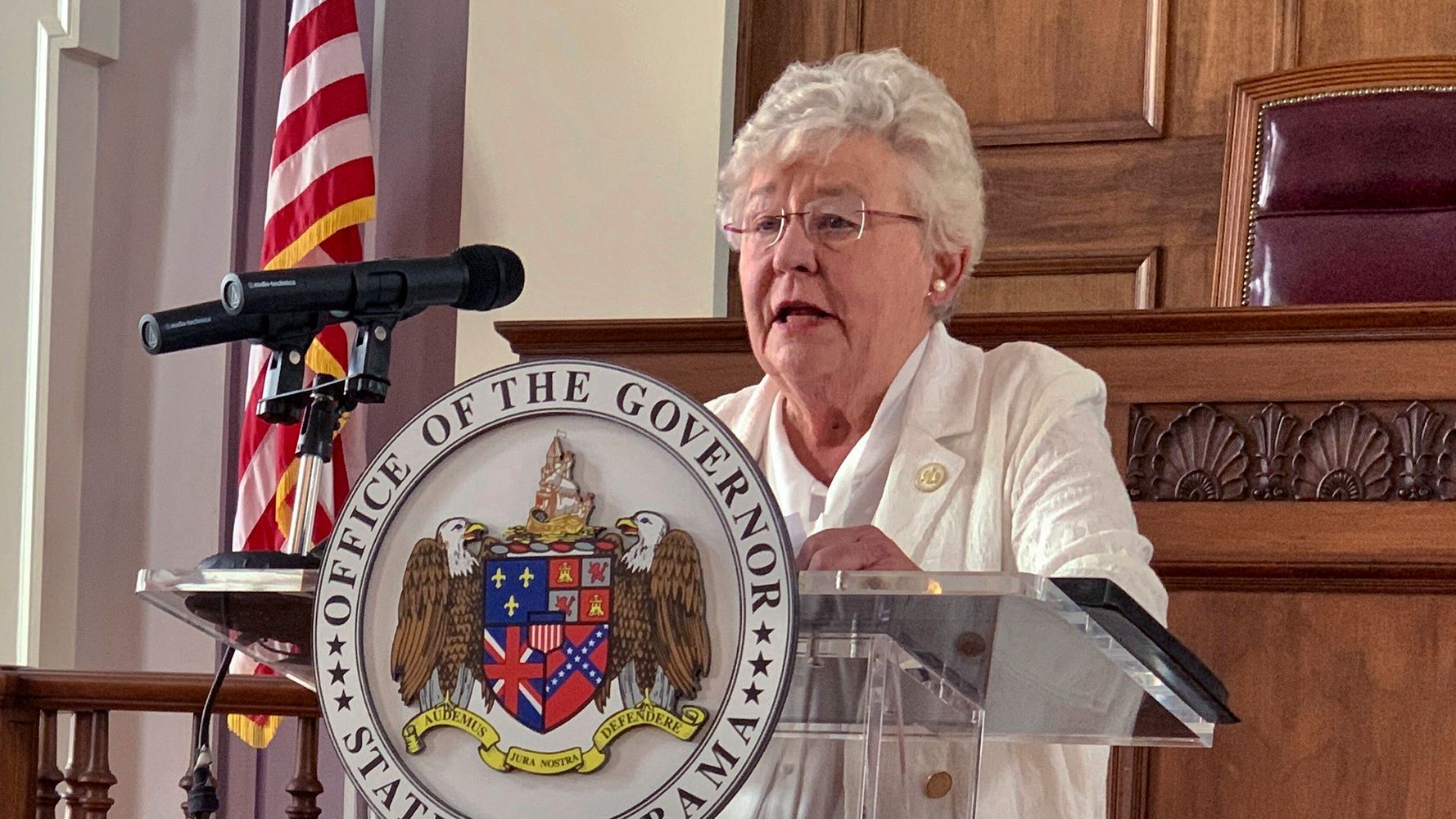