Above average temperatures are expected throughout California this week, with inland regions in the southern and northern parts of the state bracing for extreme heat that could push 110 degrees in some spots.

“A lot of our inland valleys, including the Inland Empire, are going to get quite warm today,” Brian Adams, a National Weather Service meteorologist, said Monday. Adams, in San Diego, said Tuesday and Wednesday will likely be the warmest days this week for Southern California.

San Bernardino and Riverside counties are under a heat advisory beginning Monday afternoon through 8 p.m. Wednesday, according to the National Weather Service. High temperatures in those regions are expected to reach 104 degrees, the advisory said.

The weather service also has an excessive heat watch in effect beginning Tuesday through Friday for much of the San Joaquin Valley, where temperatures could reach 108 degrees.

Much of inland Northern California will also be under an excessive heat watch Tuesday, when National Weather Service officials said temperatures could reach “record or near record” highs, up to 105 degrees.

“It’s going to be warm,” said Mike Woffard, a National Weather Service meteorologist in Oxnard. He said downtown Los Angeles will be “above normal” for this time of year, with highs in the mid-90s early this week, while the surrounding valleys will see highs in the low 100s.

He said it should cool off in the region by Thursday and Friday, but only by a few degrees, calling it still “seasonably warm.”

And while experts warn of the heat wave, many Southern California mountainous regions remain under the threat of flash flooding from severe thunderstorms. This weekend, San Bernardino officials worked to rescue hikers trapped by heavy rains, and earlier this month, water and debris flow wiped out a portion of Highway 38 near Big Bear.

“We do have daily chances for storms just about every day,” Adams said of the San Bernardino, Riverside and San Diego mountains and deserts. “We’re going to see this continue through a lot of August and likely into September as well.”

Adams said flash flooding has brought dangerous conditions in recent weeks to Big Bear and Forest Falls, as well as Ocotillo Wells and Borrego Springs. He said the summer’s monsoon season has created “efficient rainfall producers” that tend to hover over one area, dumping large amounts of water in a short amount of time.

“If anyone ever has travel plans to go through these mountainous areas … it’s definitely a good idea to try to check the forecast, check any of those potential road closures,” Adams said. 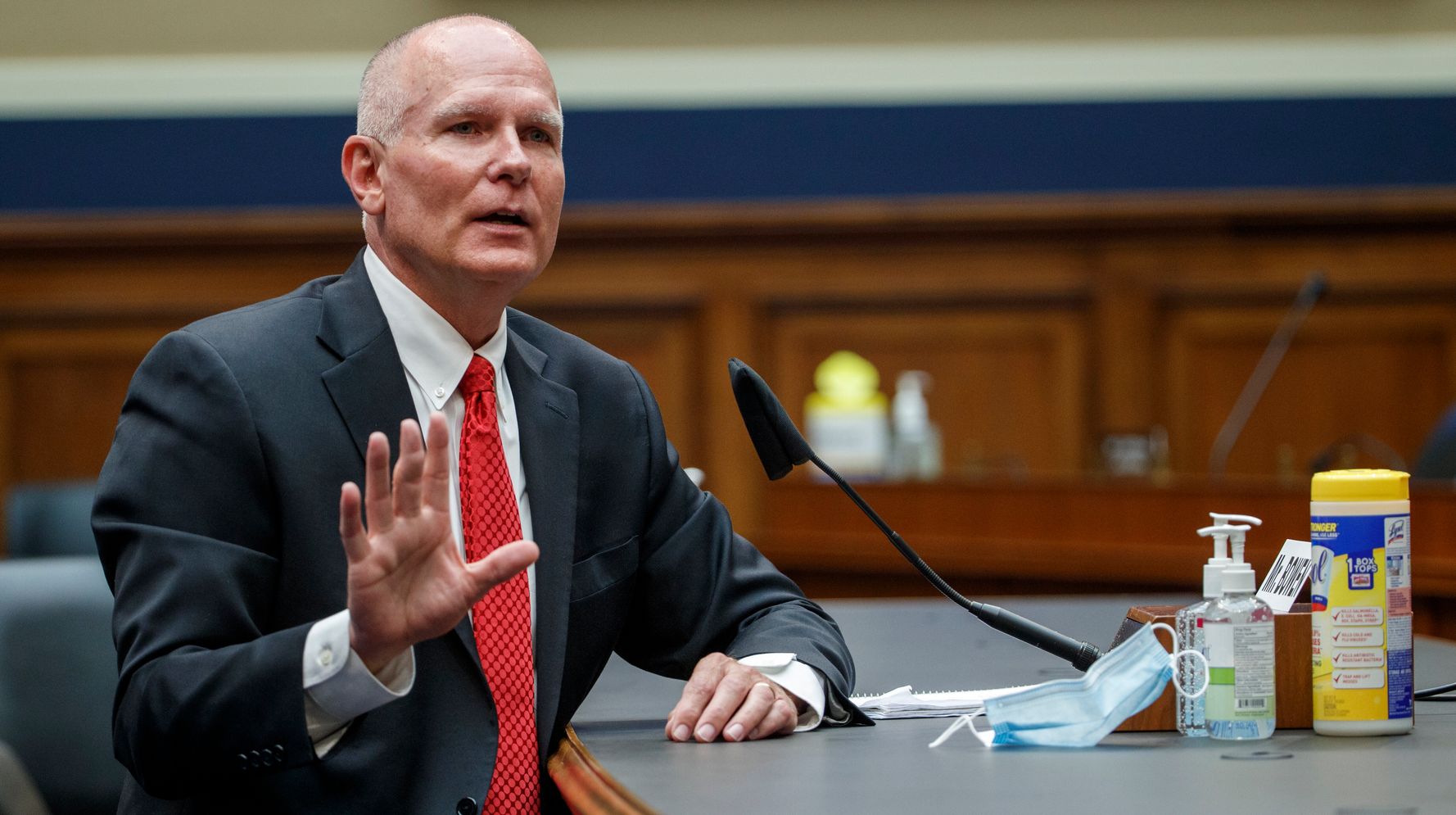 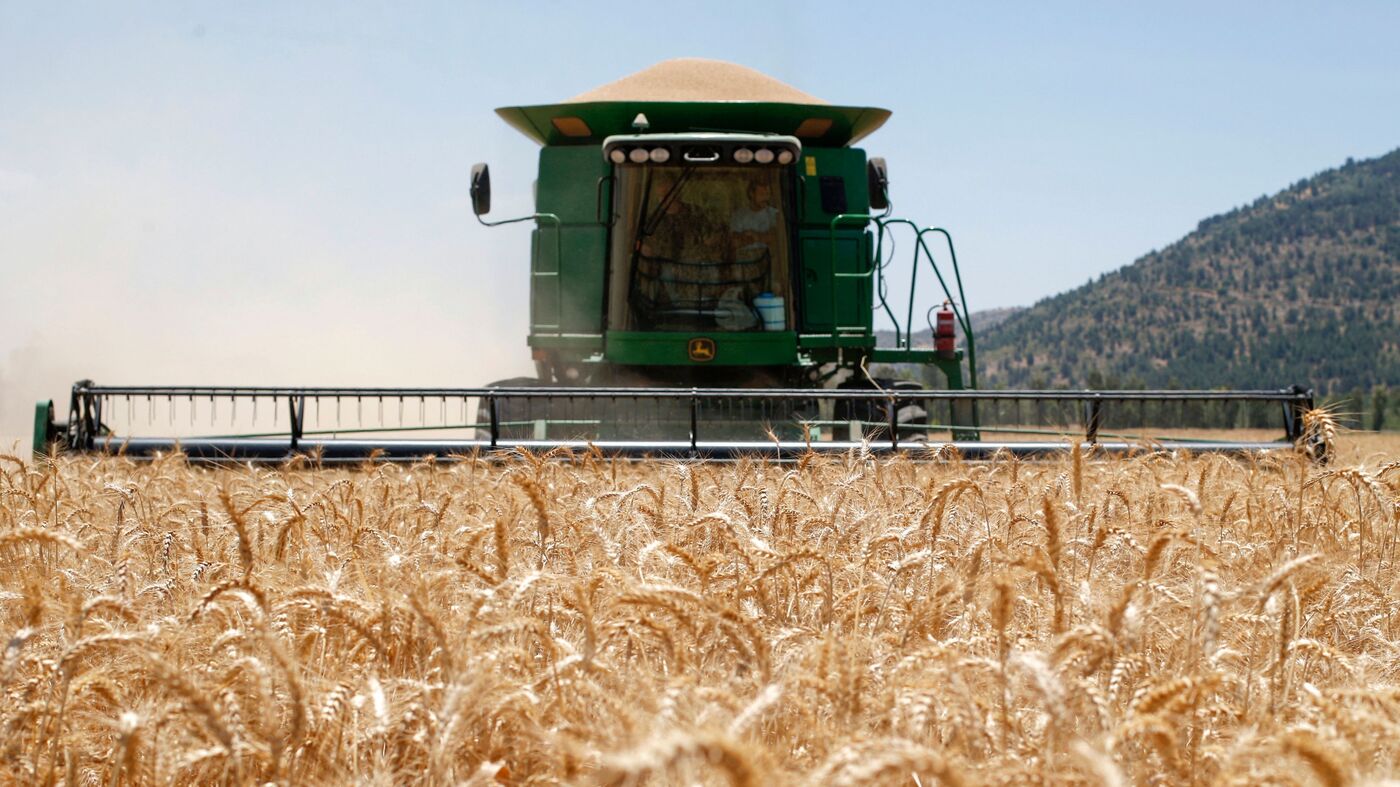 With food prices continuing to climb, the UN is warning of crippling global shortages 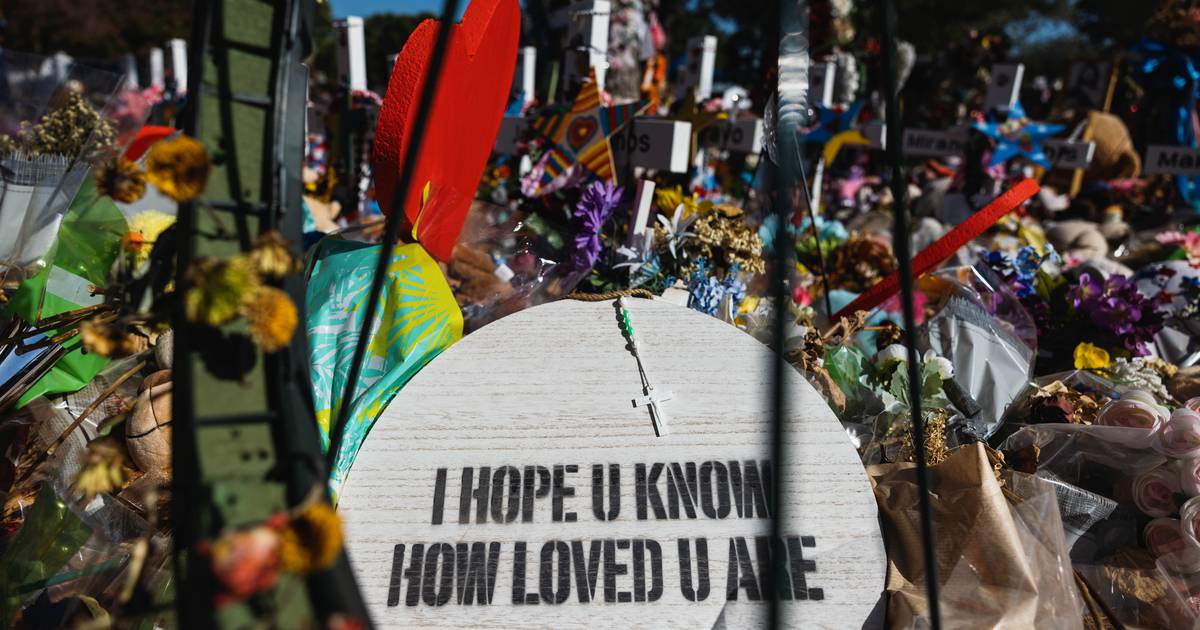 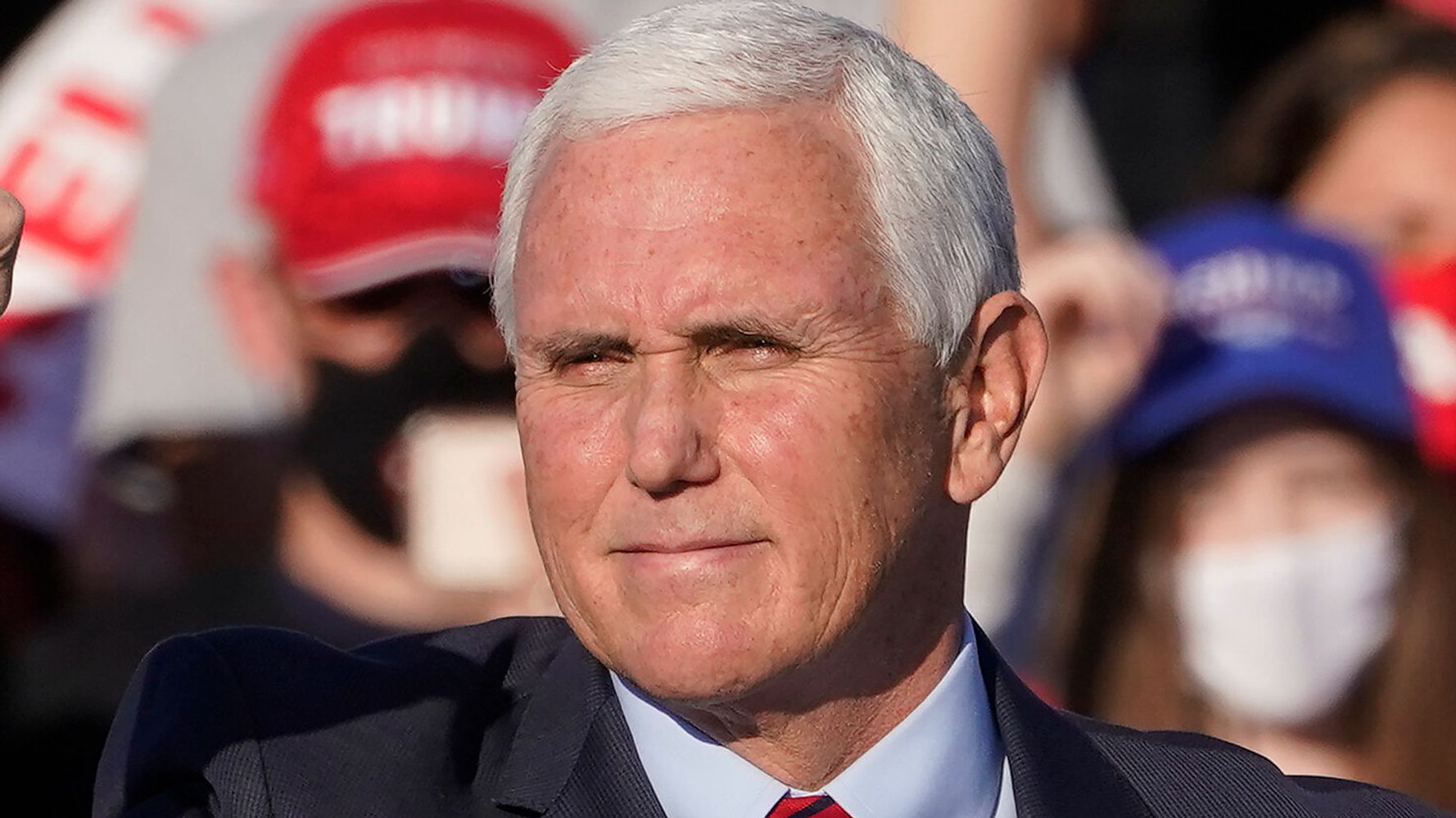