Sen. Ted Cruz (R-Texas) tweeted a Russian military video in a highly controversial message last week that has been traced by a propaganda expert to Hungary’s extreme right-wing.

It was also circulated among American white supremacists before Cruz took it mainstream a week after its birth, Alexander Reid Ross told Business Insider. Ross is a fellow at the British Centre for the Analysis of the Radical Right who specializes in mapping the spread of far-right propaganda.

“Holy crap,” snapped Cruz. “Perhaps a woke, emasculated military is not the best idea,” he tweeted in a pointed dig at American troops. He later tweeted that U.S. troops were at risk of becoming “pansies.”

Perhaps a woke, emasculated military is not the best idea…. https://t.co/8aVFMW98NM

Cruz’s message, illustrated by the melded video uploaded to TikTok, was strikingly similar to a message that first surfaced in Hungary earlier this month, Ross pointed out to Insider.

Koskovics Zoltán, an analyst at the Center for Fundamental Rights in Budapest, posted two tweets comparing the Russian and U.S. military films, slamming the American film, just as Cruz did, as “woke.” The “Fundamental Rights” center is linked to the far-right government of Hungary’s strongman Prime Minister Victor Orban, an ally of Russian President Vladimir Putin.

“None of this fills me with any optimism regarding the West’s future,” Zoltán tweeted May 13.

This is the woke US Army ad. If you havent seen it yet, do. Decent artwork.https://t.co/w2s2yBgWs8

This is a Russian Army recruitment ad. Compare it with the new American Army commercial.
None of this fills me with any optimism regarding the #West‘s future. https://t.co/Cf86lyITND

The tweets were picked up by Russia’s extreme right outlet Krasnava Vesnva and the conservative U.S. blog Red State, Insider reported. The two videos were also discussed by Gavin McInnes, founder of the violent right-wing Proud Boys, on his YouTube channel May 15.

The two films were finally melded in the TikTok post that Cruz boosted to the mainstream in his May 20 tweet after it made the rounds of U.S. white supremacist forums on Telegraph and among international extremists including Russia’s ultra-nationalist National Bolsheviks, according to Insider.

After a furious reaction to Cruz’s disdainful dismissal of the U.S. military from American veterans, citizens and active-duty service members, the senator insisted in a tweet that Americans were the “finest fighting force on the face of the planet.”

As for complaints on Twitter that he was being a shill for Putin after helping promote Kremlin propaganda about its mighty forces, Cruz (who never served in the military) responded: “I hate Communists.”

Neither Russia — nor Hungary — are communist nations.

Ted, what year do you think it is?

You’re being accused of being a stooge for right-wing authoritarians. “I hate communists” isn’t exactly germane.

Ross told Insider that the core message of the video is that liberalism is making the U.S. weak, in comparison with the strength of Putin’s traditionalist, and authoritarian, Russia.

“The U.S. far-right picks up on pro-Kremlin propaganda, because it agrees with efforts to undermine liberalism,” said Ross.

The HuffPost has reached out to Cruz for comment.

Denon and Marantz will add HDMI 2.1 to these older receivers for $600 | Engadget 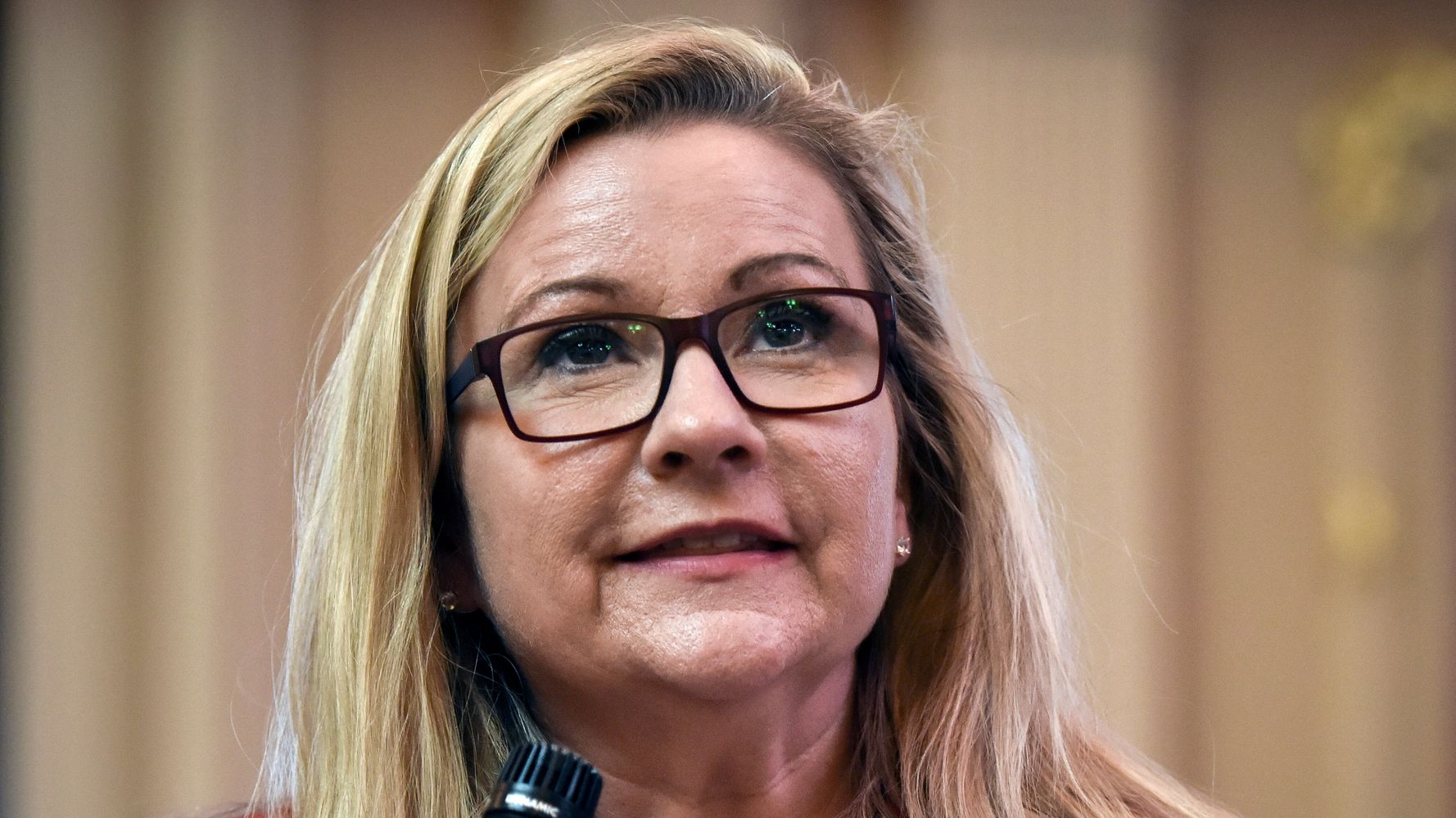 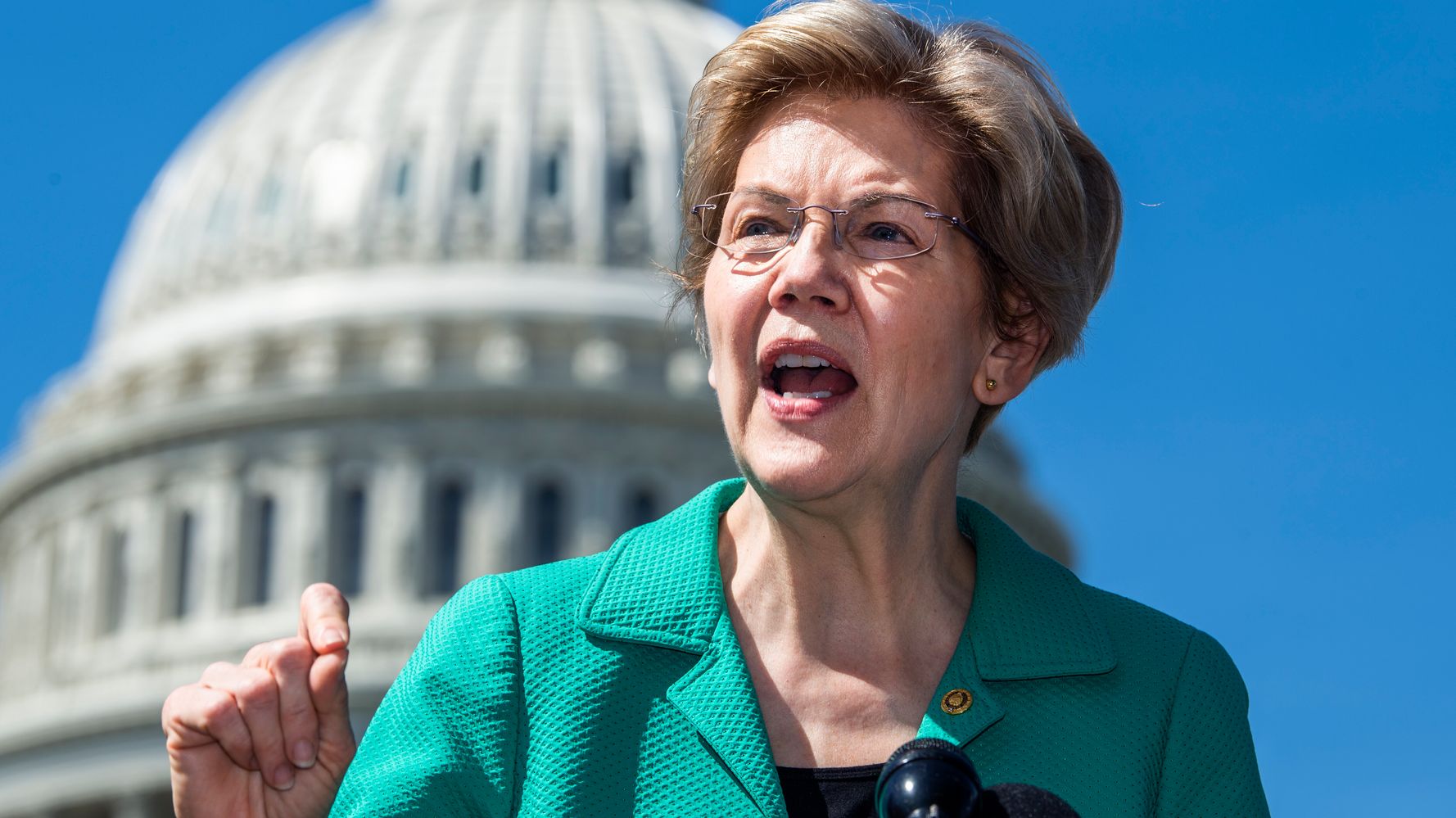 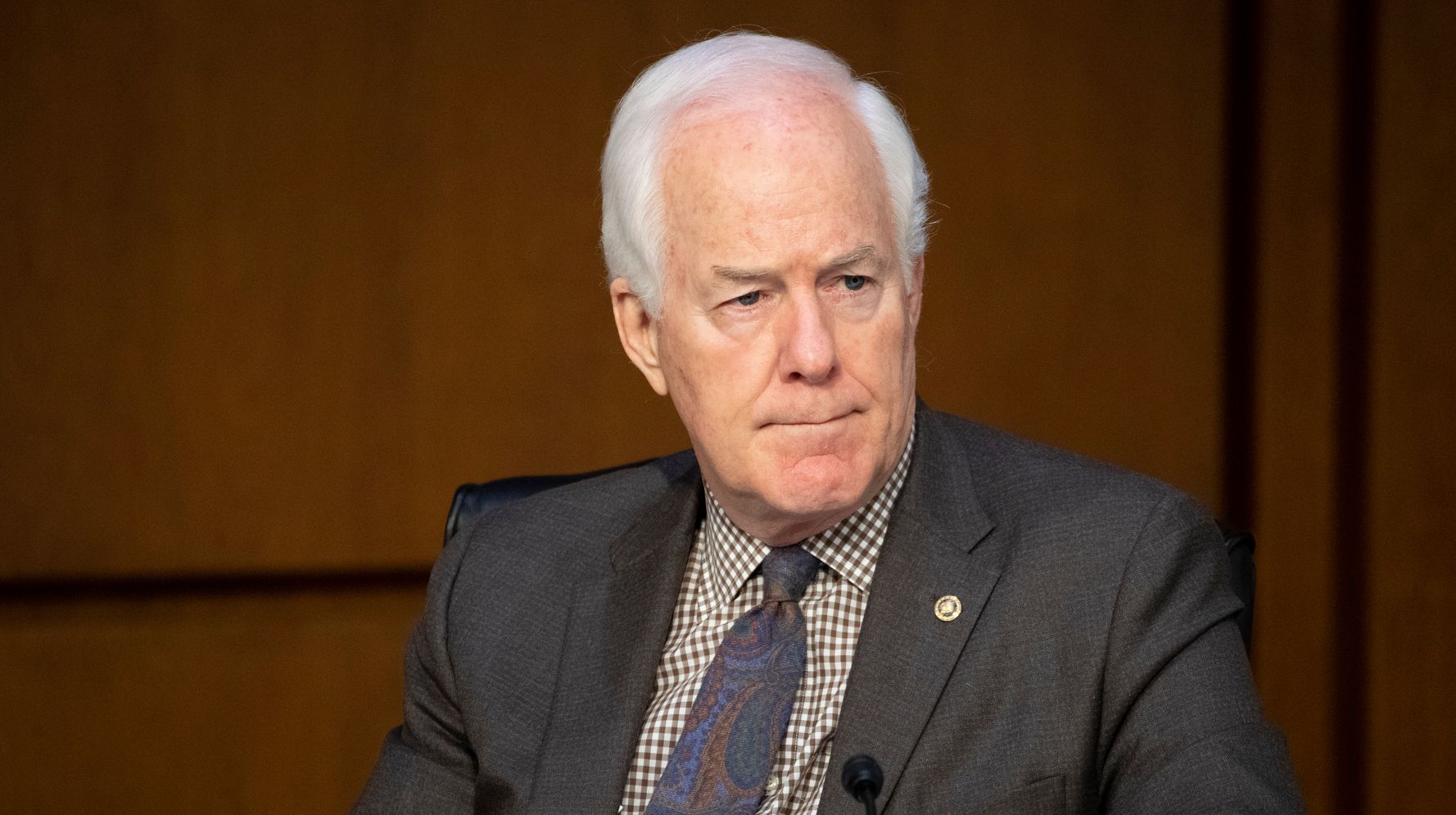 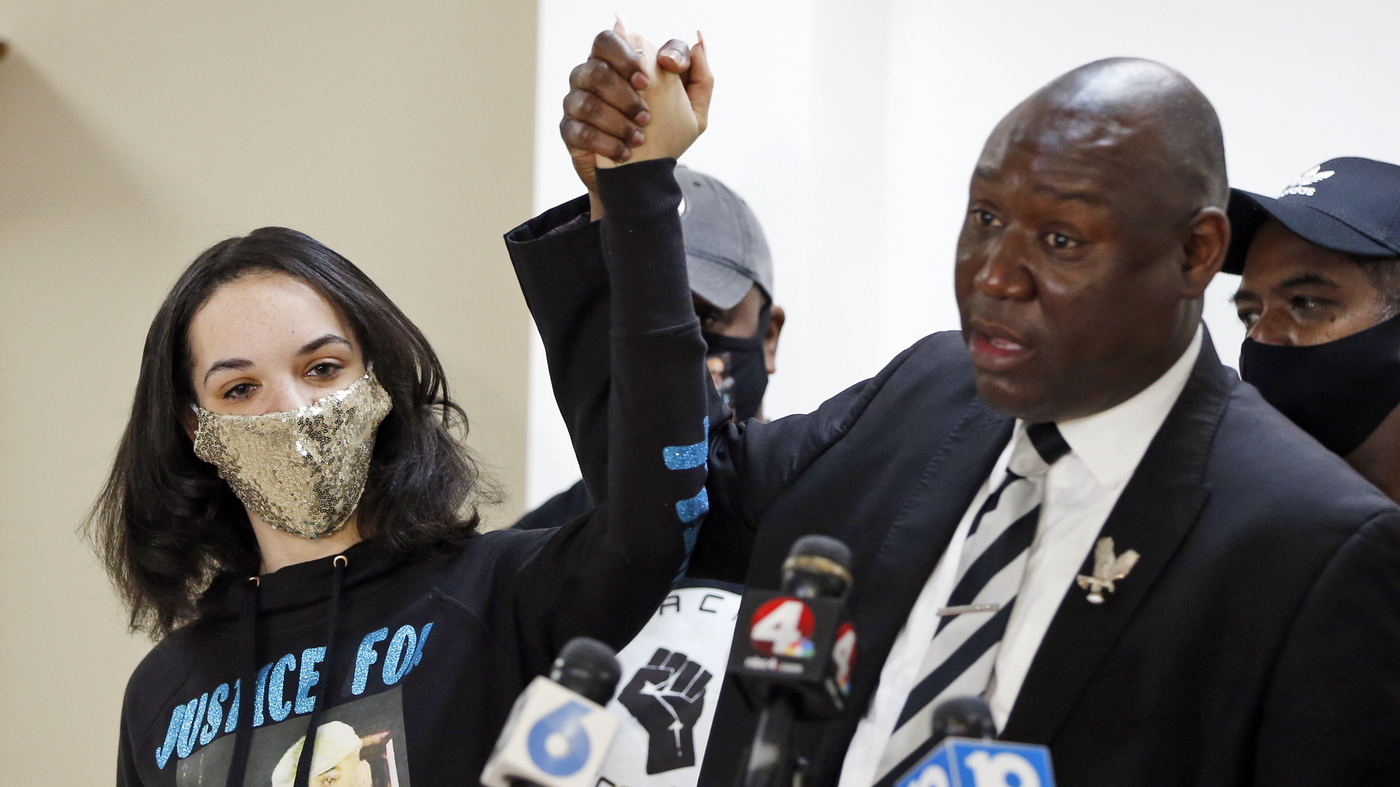