Sen. Ted Cruz (R-Texas) is getting dragged across social media and back again after abandoning his home state for a tropical vacation in Cancun in the middle of a massive crisis.

“Wanting to be a good dad, I flew down with them last night and am flying back this afternoon,” Cruz said initially. He later admitted it was intended to be a family trip and he was supposed to be there “through the weekend.”

Cruz then said the trip was a mistake. His critics agreed wholeheartedly and many turned his poor decision into fodder for gags, memes and photo-editing jokes:

Going to Mexico while Texans were freezing to death in some cases “may have been tone deaf”… pic.twitter.com/OJ7cpLa52Q 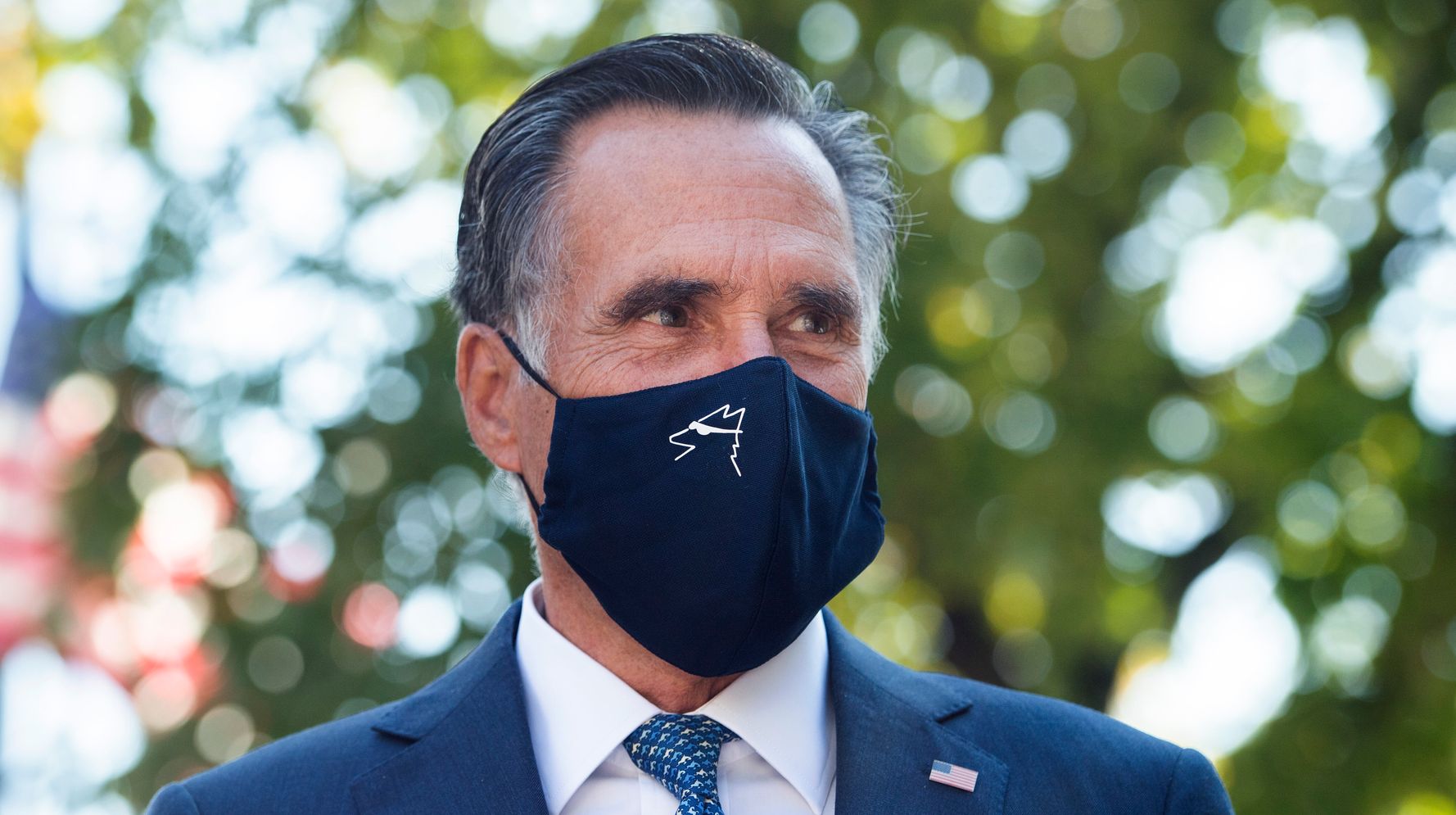 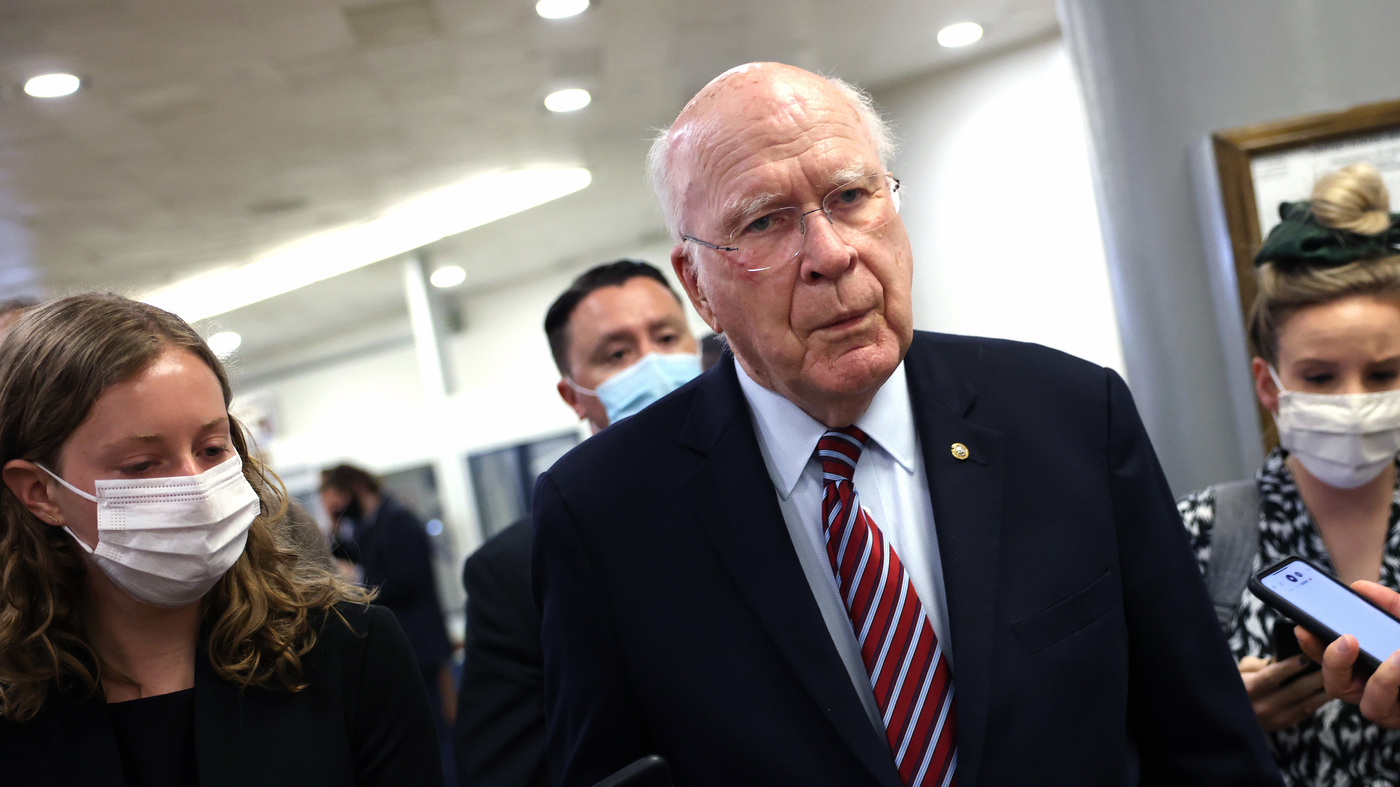 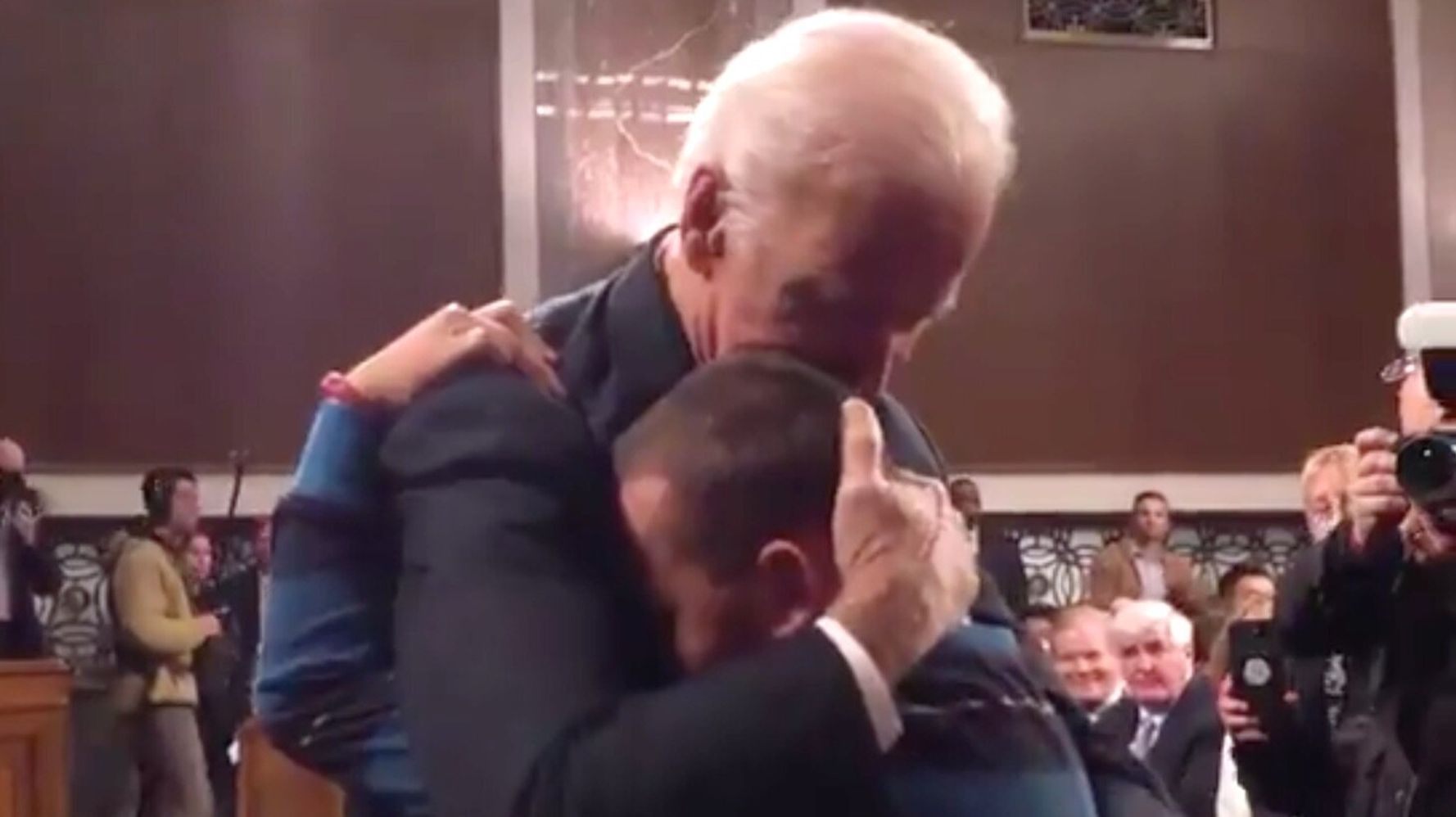