The demotion, first reported by The Washington Post early Tuesday, was yet another sign of the alarming transformation of the U.S. Agency for Global Media, the umbrella organization that funds VOA and other U.S. government-supported broadcasters. Although it is supposed to respect journalistic impartiality as a model to the outside world, the government agency has become a political battleground under President Donald Trump and his new agency chief, Michael Pack. Pack, a right-wing documentary filmmaker and long-time associate of former White House adviser Steve Bannon, tapped conservative commentator Robert R. Reilly to run VOA last month.

But if Reilly’s aim was to shift the focus of VOA and tighten the Trump team’s grip, it backfired. Lawmakers, including a powerful Republican, spoke out Tuesday on Widakuswara’s behalf. And her co-workers and other observers said the move showed President-elect Joe Biden must protect the agency’s editorial standards and professionalism.

On Monday, Reilly, whose homophobic and Islamophobic writings have come under scrutiny, hosted Pompeo at VOA headquarters for a live-streamed conversation during which VOA employees were not permitted to ask questions. Pompeo told the assembled reporters, “It is not fake news for you to broadcast that this is the greatest nation in the history of the world and the greatest nation that civilization has ever known.”

“This isn’t the ‘vice of America,’ focusing on everything that’s wrong with our great nation,” Pompeo continued, according to the Post. “It certainly isn’t the place to give authoritarian regimes in Beijing or Tehran a platform.”

Widakuswara followed up the conversation with questions ― a common practice for journalists, particularly when dealing with major figures like Pompeo.

“Mr. Secretary, what are you doing to repair the U.S. reputation around the world?” asked Widakuswara, who has worked for VOA since 2003, in reference to the attacks on the U.S. Capitol last week and Trump’s challenges to a peaceful transition to a Biden presidency. “Mr. Secretary, do you regret saying there will be a second Trump administration?” she asked, referring to a statement made after Trump’s reelection loss.

Soon after, she was reassigned from her role on the White House beat, people familiar with the matter told the Post. A VOA spokesperson told HuffPost they would not comment on internal personnel matters.

After Widakuswara lost her position ― just before she was scheduled to fly with Trump on Air Force One ― agency staff, legislators and watchdog groups said it was the Trump administration that was flirting with autocracy.

“The hypocrisy that Secretary Pompeo and Michael Pack displayed yesterday and today only gives ammunition to those same authoritarian leaders and undermines our ability to promote free speech around the world,” said Rep. Gregory Meeks (D-N.Y.), the chairman of the House Foreign Affairs Committee.

The White House Correspondents Association called the VOA’s action “an assault on the First Amendment.”

On Tuesday evening, Meeks and Rep. Michael McCaul (R-Texas), the leaders of the foreign affairs panel, issued a joint statement saying Widakuswara should be reinstated. Rep. Joaquin Castro of Texas, a leading Democratic voice on national security, echoed their call in a statement to HuffPost.

“Voice of America is supposed to be a source of facts to confront the oppression of free press… around the world,” Castro said. “That work is more important than ever, particularly with President Trump attempting a coup and inciting a deadly insurrection at the U.S. Capitol — enabled by administration officials like Secretary Pompeo. The blatant retaliation against a reporter for asking Pompeo a question is unacceptable and must be reversed.”

Since taking over the agency last summer, Pack has tried to reshape it, removing newsroom leaders, challenging norms designed to protect independent reporting from political influence, removing foreign journalists and saying his priority is rooting out supposed bias against Trump among his new staff. Multiple judges and lawmakers have challenged Pack’s control, and Biden has promised to replace him ― but Pack has crafted plans to keep his allies in place, even after Trump’s term, by overseeing operations like Radio Free Europe.

An agency official who requested anonymity out of fear of retaliation said the Widakuswara demotion worried staff and fueled fears that the entire agency was being overhauled to permanently provide a federally funded vehicle for pro-Trump views.

The development was evidence of an urgent need for reform, according to a former career diplomat familiar with the agency who sought anonymity to speak frankly.

“In working to turn VOA into a propaganda outlet for Trumpism, Pack claims to want to ‘tell America’s story.’ But Pompeo showed us yesterday what he wants that story to be ― an administration that aspires to authoritarian rule and refuses to respond to questions from the media, a simple hallmark of democracies. Those of us who care about American democratic values are cringing in shame,” the diplomat said.

Sonos on where streaming music is going next 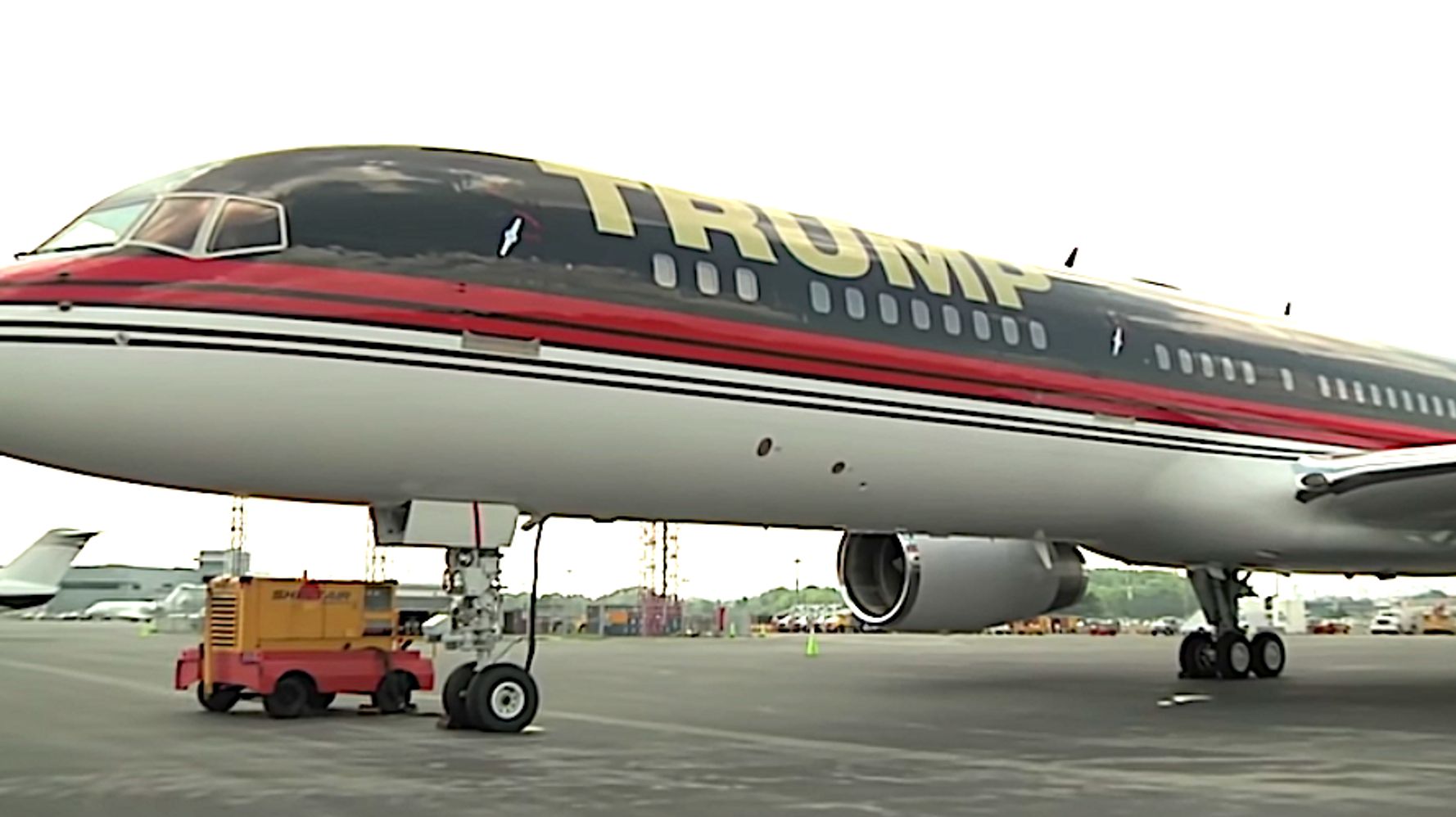 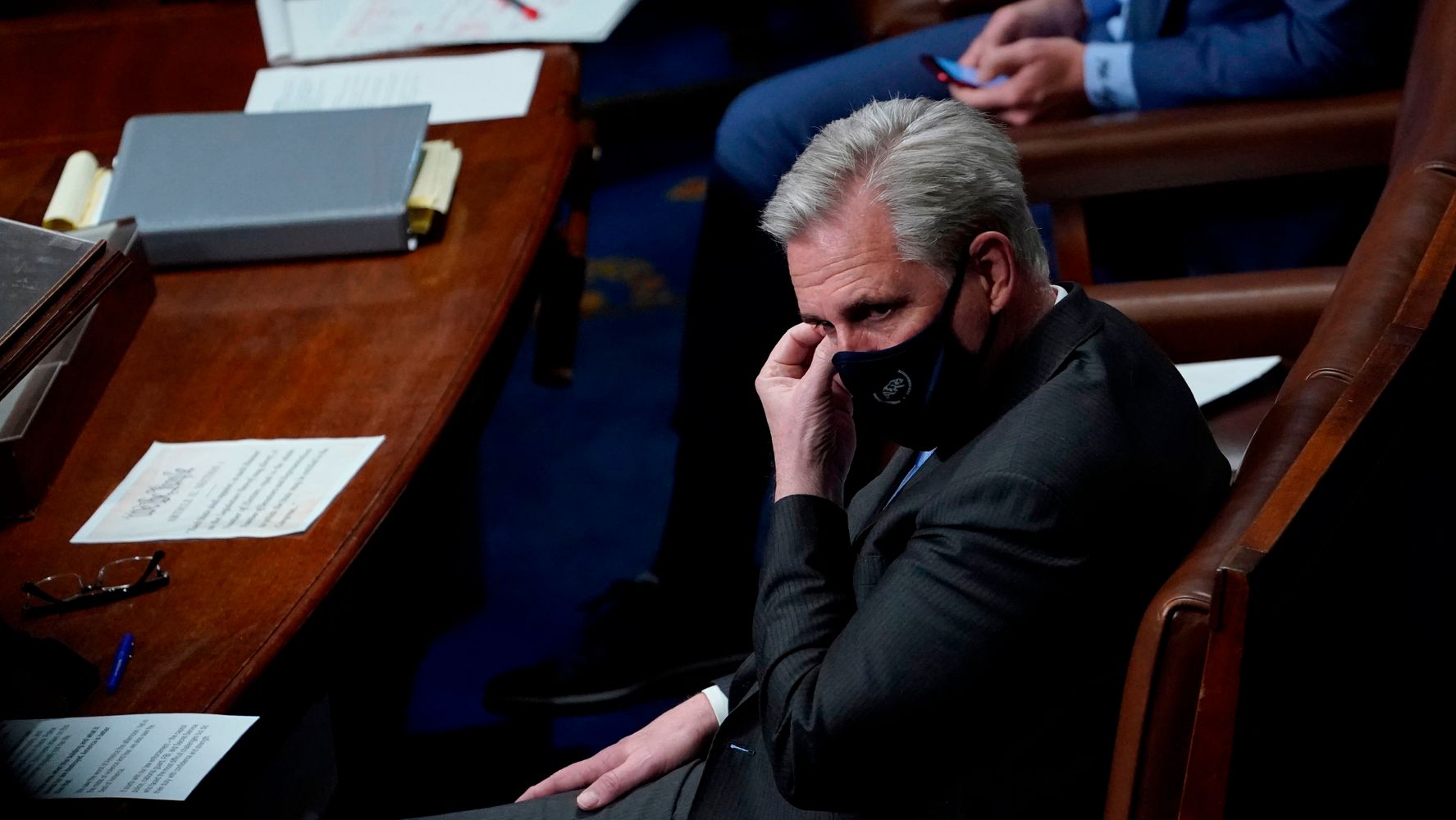 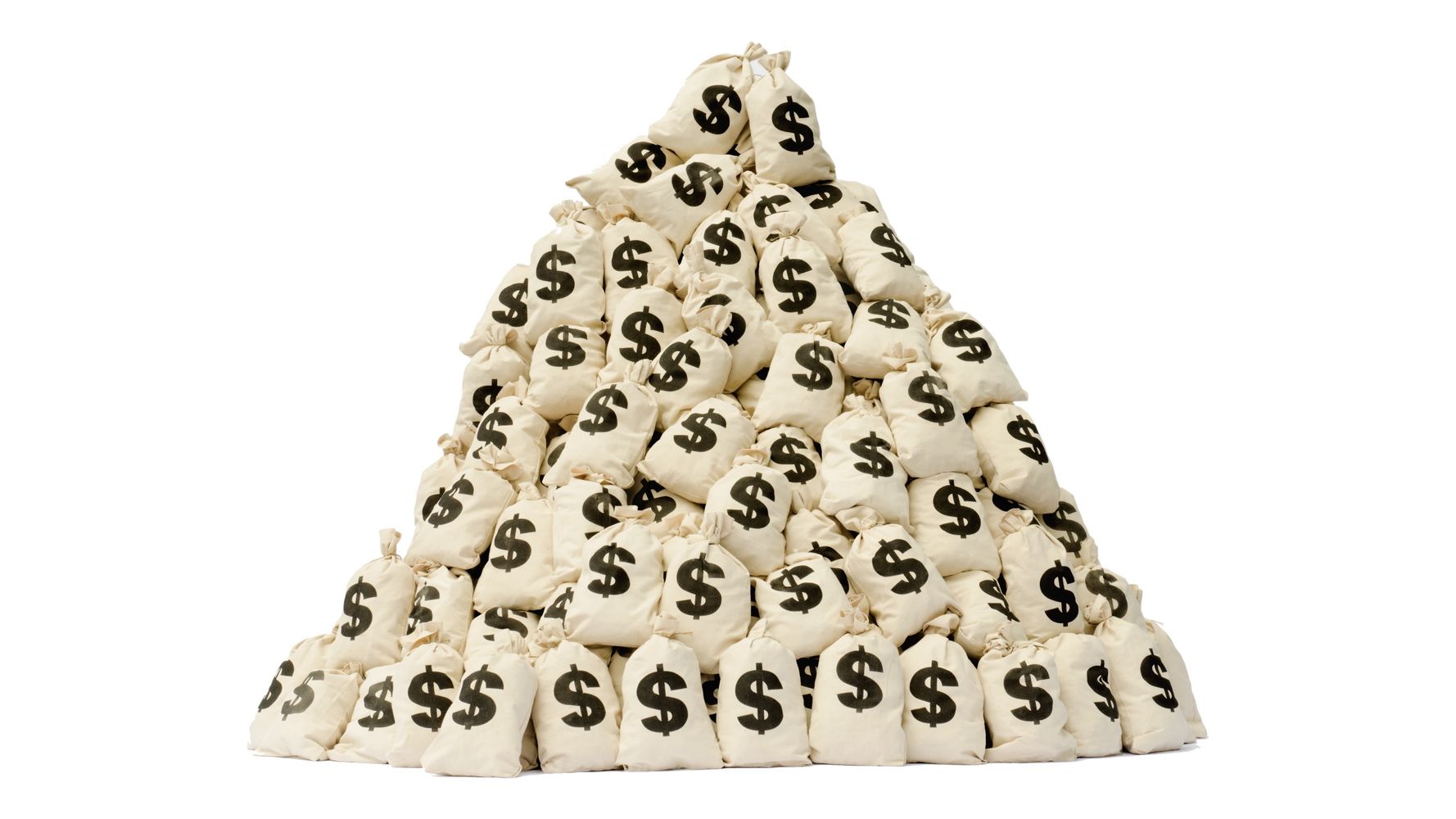