After almost two months on the run, the woman accused of killing a professional cyclist who briefly dated her boyfriend while they were on a break has been extradited back to Austin where the love triangle began.

Kaitlin Armstrong, 34, was taken into custody at the Travis County Jail around 3:30 p.m. Tuesday, according to online jail records, where she faces a murder charge for the May 11 shooting death of 25-year-old Moriah Wilson.

Wilson, who was in town for the 150-mile Gravel Locos race when she was killed, had hooked up with Armstrong’s boyfriend, Colin Strickland, while the pair were briefly broken up in November, he told police. When Strickland and Wilson split, he and Armstrong got back together.

But Armstrong didn’t find out about the romantic interlude until January, at which point she “became visibly angry and wanted to kill Wilson,” a witness told police, according to an arrest affidavit obtained by the Austin American-Statesman.

On the day of her death, Wilson and Strickland, who remained friends, spent the day together and he then dropped her off at the apartment where she was staying for the race. A minute after she walked inside around 8:30 p.m., a car identified as Armstrong’s pulls up, according to prosecutors.

Police were called around 10 p.m. and found Wilson dead from multiple gunshot wounds.

In the days after, Armstrong allegedly sold her car for $12,200 and fled to New Jersey, where she used a fake passport to fly from Newark International Airport to Costa Rica on May 18, according to the U.S. Marshals Service.

On June 29, she was finally tracked down at a hostel on Santa Teresa Beach in Provincia de Puntarenas and taken into custody.

While on the run, Armstrong cut and dyed her long red hair, seemingly in disguise.

Along with first-degree murder, which carries a life sentence if convicted, Armstrong has also been charged with unlawful flight to avoid prosecution for allegedly using a fake name and passport to flee the country. 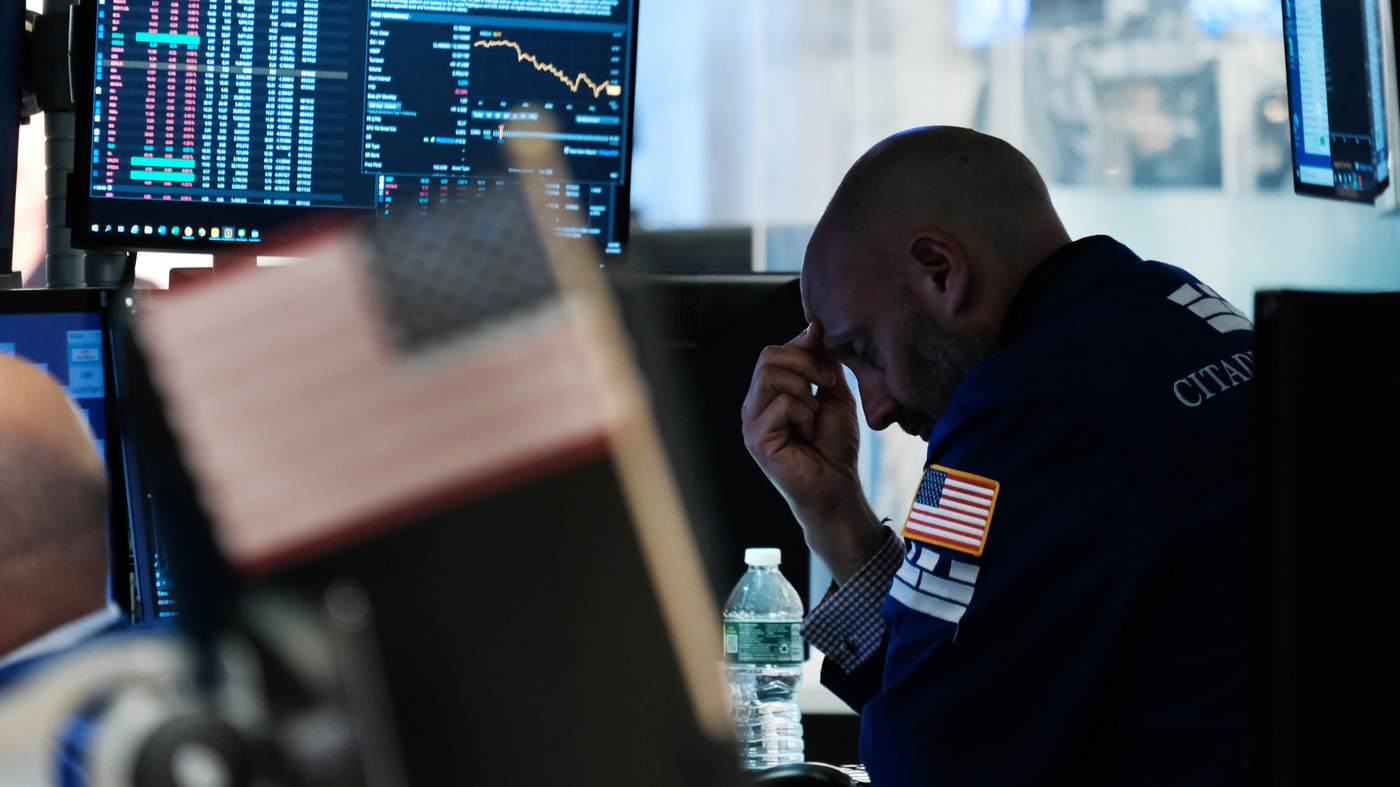 Stocks sink, sending the S&P 500 to a bear market once again 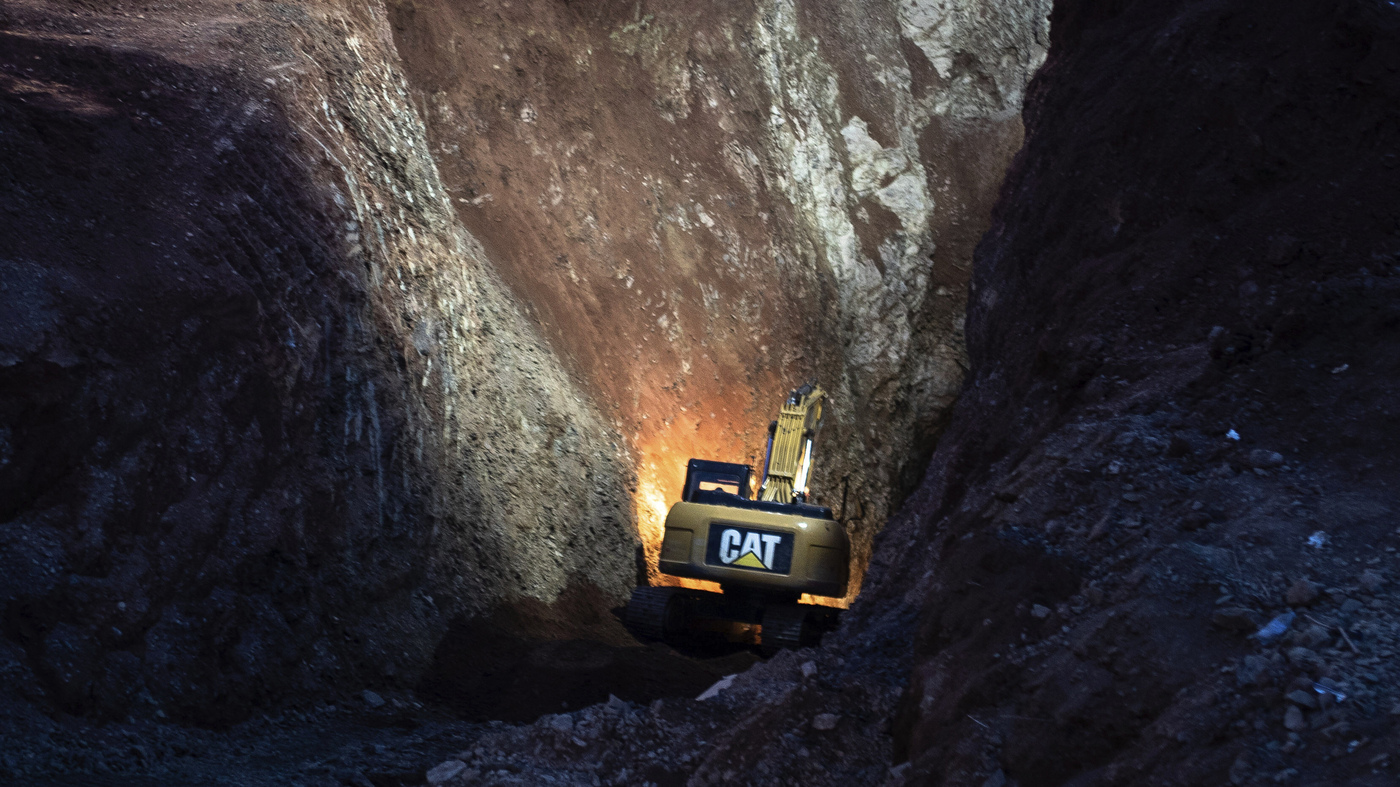 A 5-year-old boy has been trapped in a well for days. Rescuers fear for his life

Despite heavy criticism, Gov. Stitt is the favorite to win the Oklahoma GOP primary 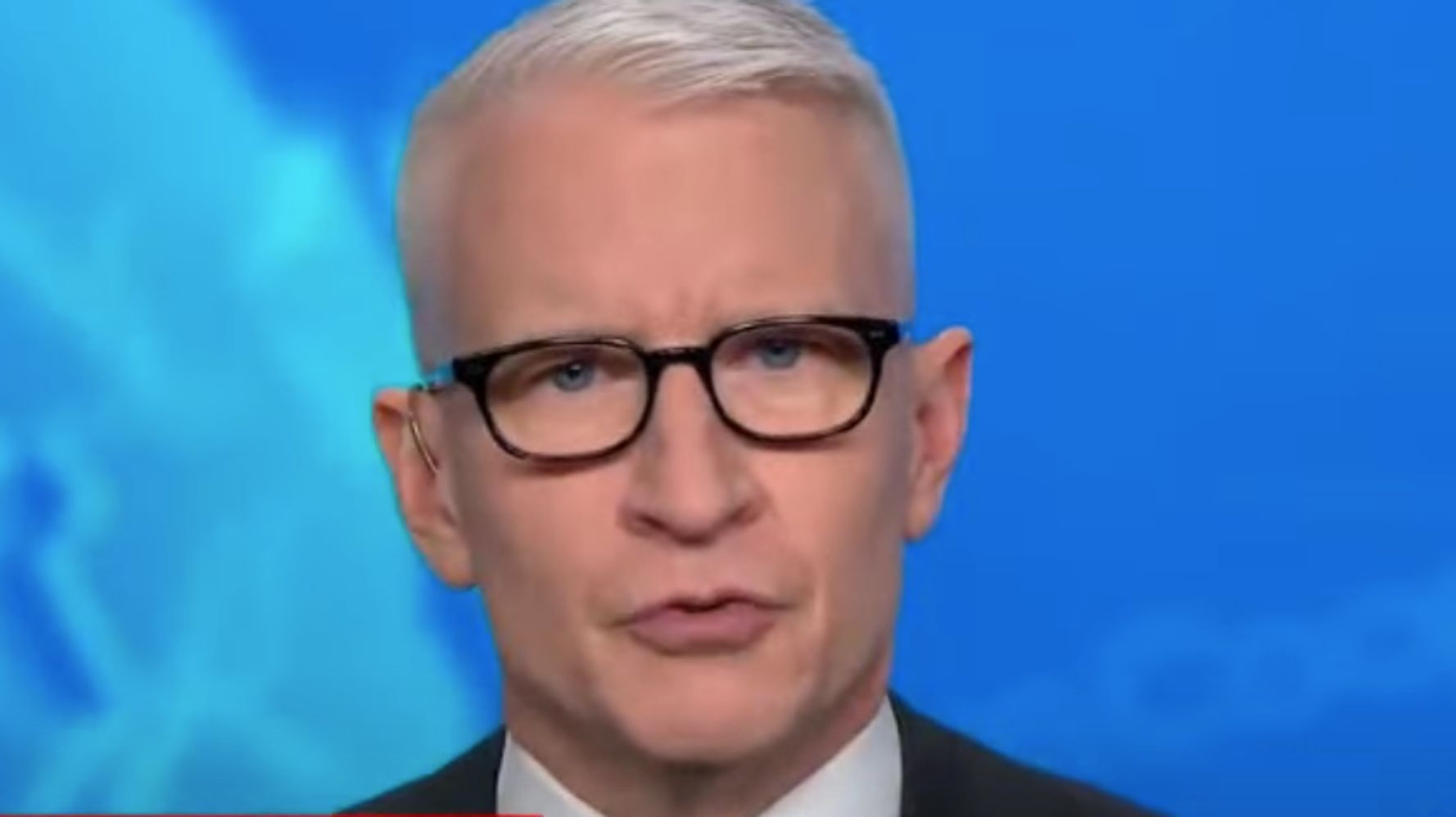