A satellite of the Mariupol theater from Monday, before it was bombed. The word “children” is written in white on the pavement.

A satellite of the Mariupol theater from Monday, before it was bombed. The word “children” is written in white on the pavement.

A glimmer of good news has emerged in Mariupol, where survivors are being pulled out of a theater that was being used as a shelter — and which was hit by a Russian airstrike on Wednesday.

A bomb shelter beneath the large theater survived intact, according to Ukrainian member of parliament Sergiy Taruta. After hours of uncertainty in which rescue crews worked to remove rubble and debris, he said in a social media post, people were finally being brought safely out of the shelter.

“People come out alive!” Taruta wrote, according to a translation by former Ukrainian diplomat Olexander Scherba. Taruta is a former governor of Donetsk, the region that includes Mariupol.

Satellite imagery from March 14 shows that the word “Children” (Дети) had been written in Russian on the ground in front of and behind the red-roofed theater, according to Maxar Technologies. That same message is frequently seen on cars and elsewhere during the war, as civilians hope Russian forces will avoid firing on them.

Mariupol’s Drama Theater is believed to have been sheltering hundreds of people when it was devastated by the Russian attack. It’s not yet known how many of them survived, or what condition they’re in.

Ukrainian officials shared footage of the devastated theater on Thursday, with the Mariupol City Council saying the central part of the large building was destroyed.

People in Mariupol have been living under siege since Russian forces isolated it and began shelling the port city. Residents have been desperate to flee, as attacks disrupted critical services and infrastructure. Several attempts to establish humanitarian corridors have been marred by continued fire, but some people have managed to flee. In the past two days, the city’s mayor said via Telegram, 6,500 private cars were able to leave the city.

This story originally appeared in the Morning Edition live blog.

Pokemon Legends: Arceus Is Giving Out Free Items for All Players 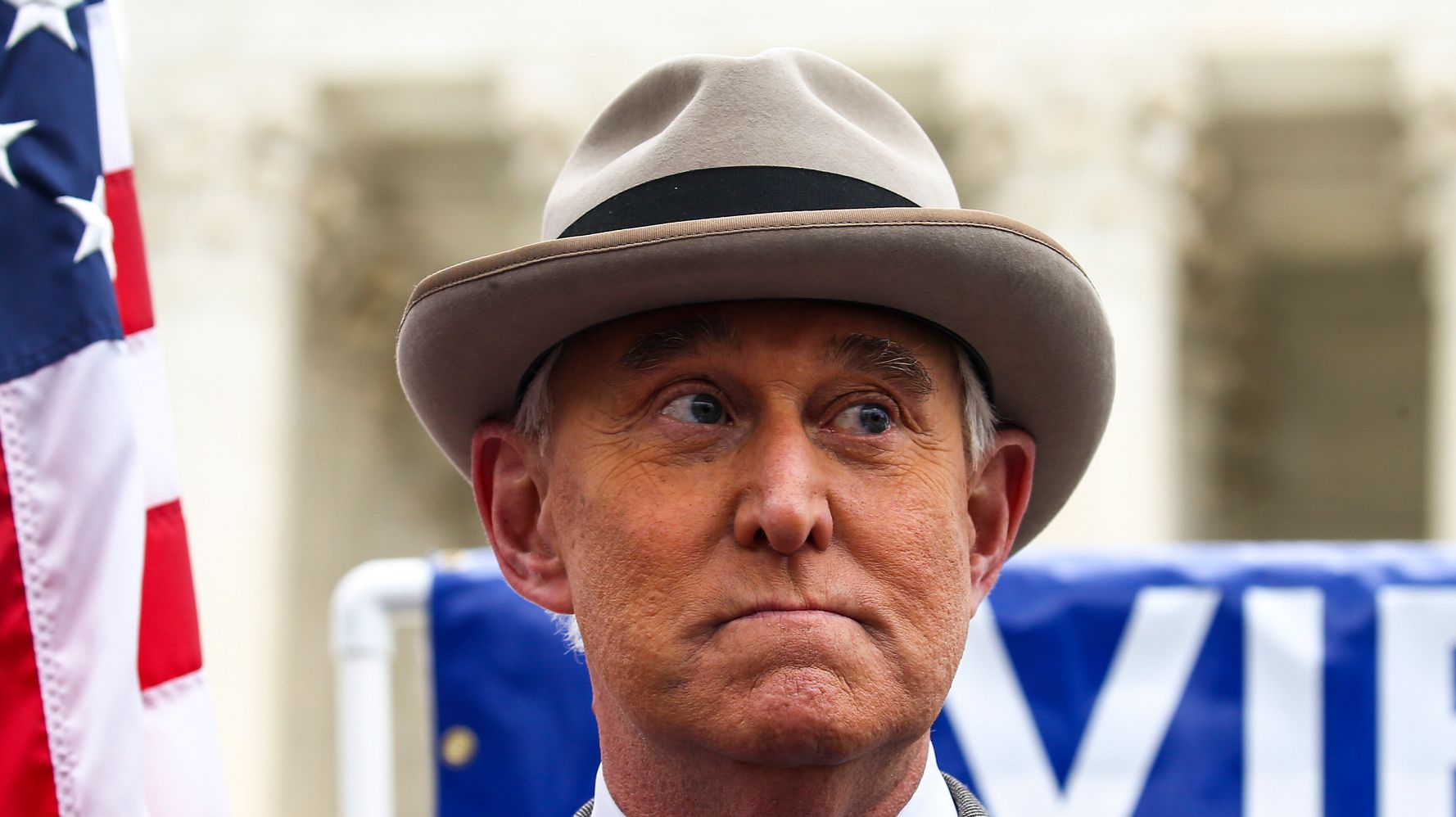 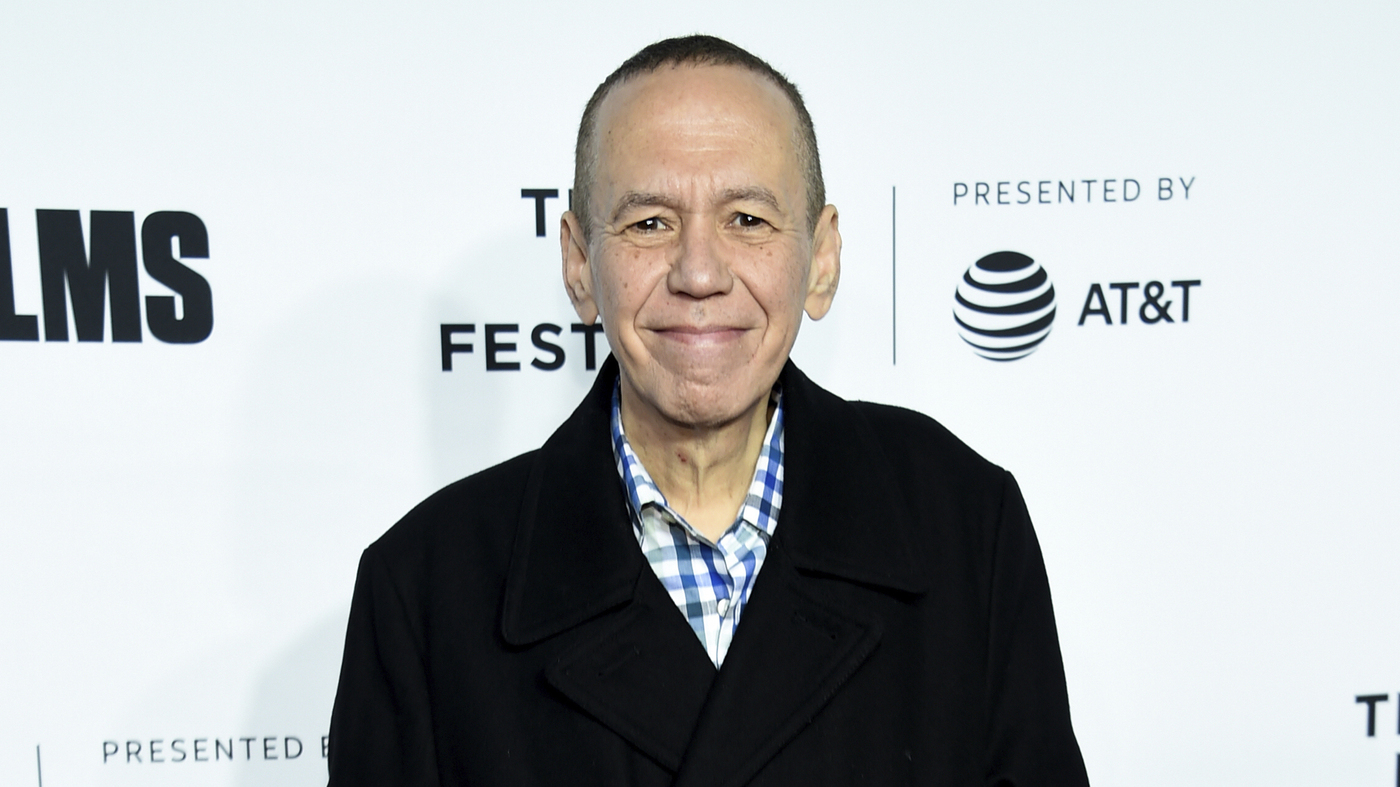 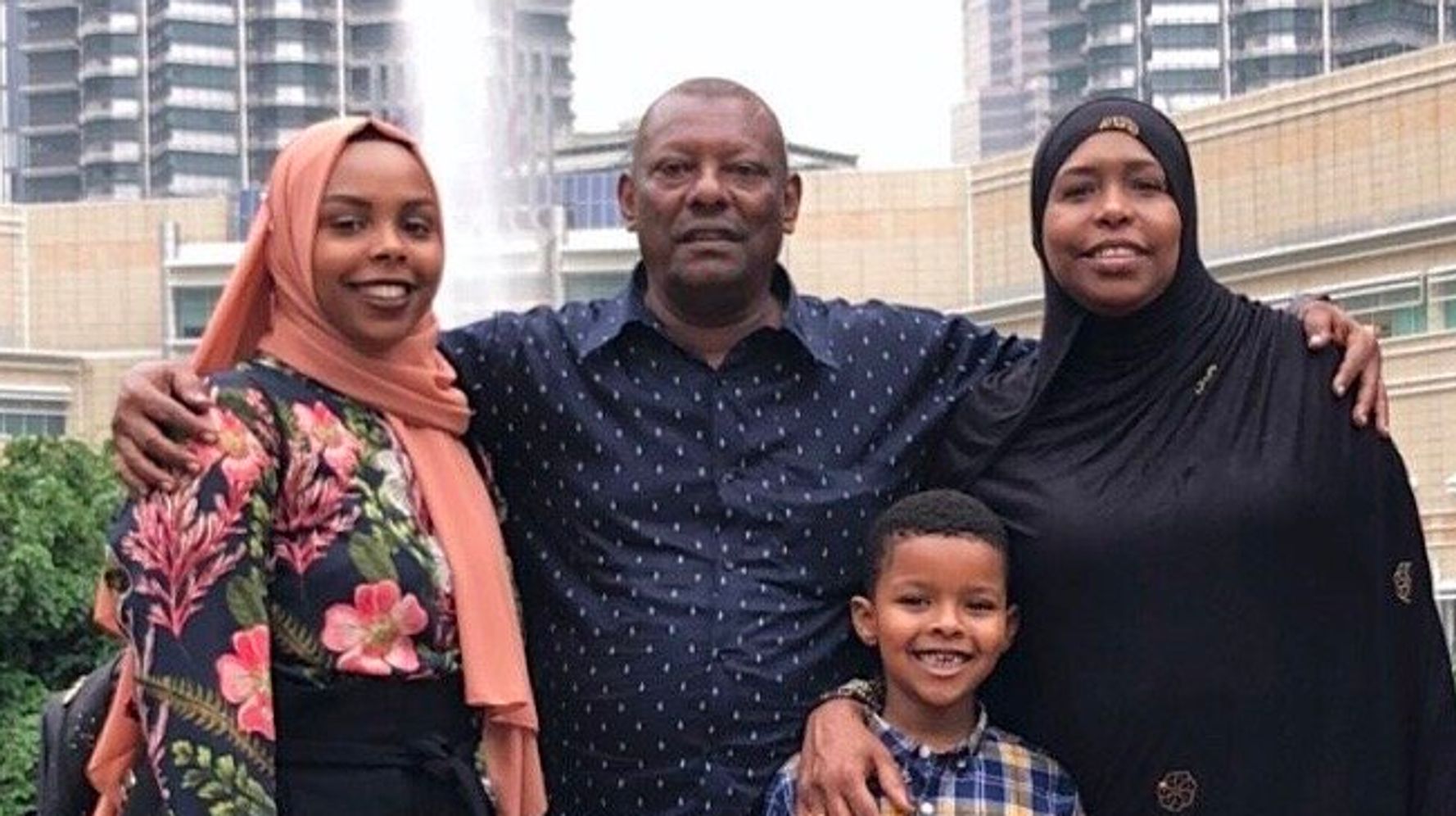 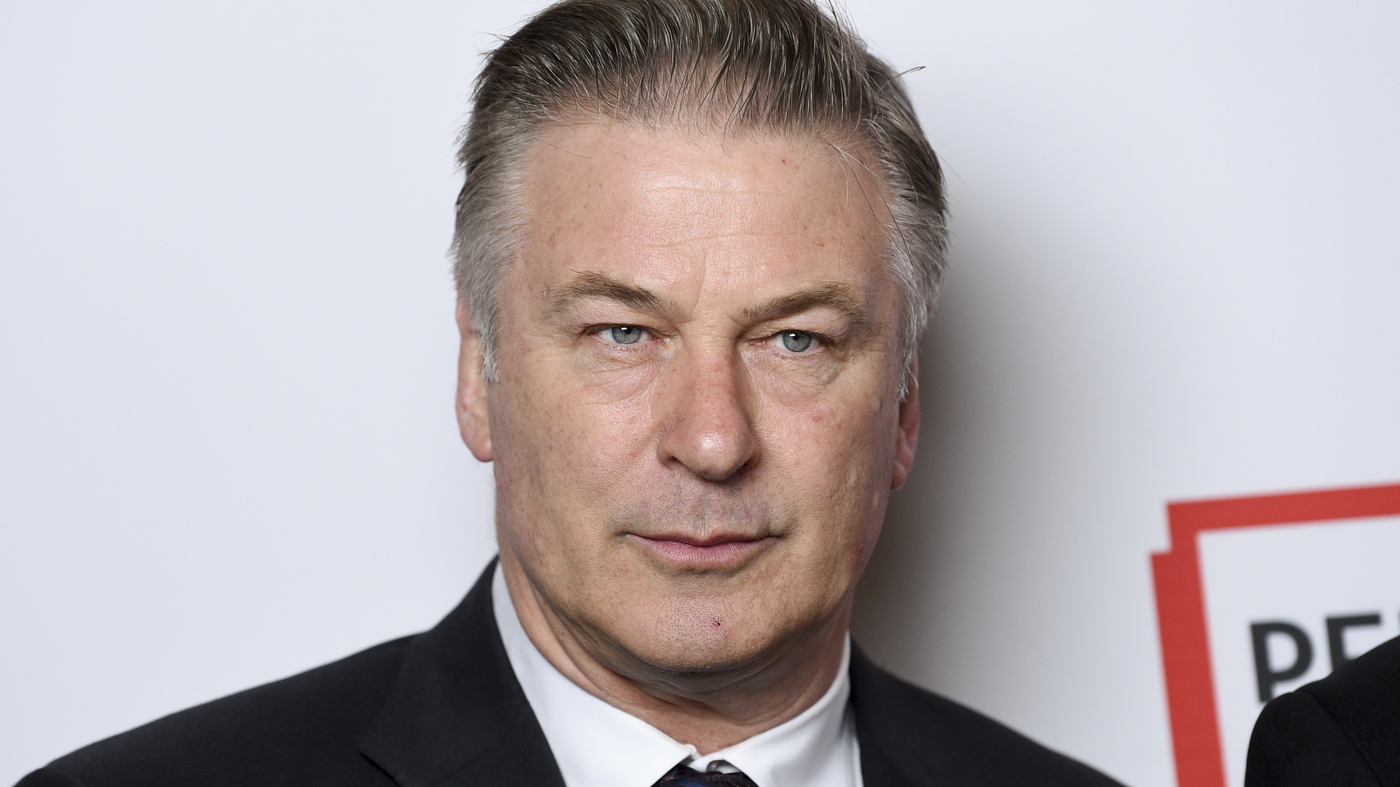 Alec Baldwin argues he’s not liable for Hutchins’ death, in filing against producers