Lawyers, reporters and other people who still have access to social media went to town Wednesday on former President Donald Trump’s moonshot lawsuit against Facebook, Twitter and Google.

Trump announced he’s seeking class-action lawsuits against the tech giants for what he claims is an infringement of his First Amendment rights. He says the companies violated his right to freedom of speech by disabling his social media accounts in January.

Trump was banned from Twitter and suspended from YouTube and Facebook for violating each of the platforms’ policies after he incited his supporters to attempt a violent overthrow of the government on Jan. 6.

Legal experts have anticipated that the lawsuits have little chance of success. The First Amendment applies to government censorship. It does not prevent private companies from moderating content on their platforms, and social networks have the right to remove users who violate their terms, a number of experts pointed out.

As they tend to do, critics online nitpicked the filings, pointing out a number of flaws ― and funnies.

Conservative attorney George Conway and several others noted that Trump’s lawyers appeared to be arguing that the tech companies were in league with the government … when Trump was the president:

I’ve skimmed former guy’s complaint against Facebook and it’s every bit as stupid as you’d think it is.

It’s stupid on so many levels it’s head-spinning.

It’s insane enough that he’s claiming Facebook’s a state actor. Yes, in extreme cases, if otherwise non-state actors are acting in cahoots with the government, they can become state actors. But that’s an absurdly hard thing to show, and nothing like that occurred here.

But what makes this meta-insane is that he’s claiming that the Facebook was a FEDERAL state actor because it was entangled with the FEDERAL government at a time when HE WAS PRESIDENT OF THE UNITED STATES.

When paragraph 3 of your lawsuit declares Facebook is the government pic.twitter.com/uvzAJ9BScN

The mental (noun) of this lawsuit also hinges on the premise that when Facebook suspended Trump, it did so as part of the government Trump *was then running* since he was still, you know, the president

The lawsuit also clashes with some of Trump’s previous legal arguments. When he was sued for blocking people on Twitter as president, his legal team argued that he should be able to do as he pleases with his private account.

Notably, Trump began fundraising immediately after announcing the news, which some saw as the true intention behind the long-shot lawsuit.

How you know this is a unserious lawsuit: Trump is already fundraising off of it pic.twitter.com/Njq8VqHAdB

and now the RNC gets in on the fundraising act pic.twitter.com/i9lLK91ZTx

The site only allows people to donate & join their email list.

No. The lawsuit isn’t a “distraction” from his own legal problems. It’s a fundraising effort to pay for them. He knows he is in trouble. He needs income when Trump Org collapses in debt. This grift is separate income to pay for the lifestyle and lawyers. Just my 2 cents.

And finally, critics poked fun at the on-brand, motley crew of lawyers Trump assembled for the case.

Obviously Trump’s lawsuit against Facebook and Twitter for censoring his posts is dumb and frivolous, which you can conclude after reading the entire 44-page complaint or just after checking how many of his Very Serious Lawyers use their AOL email accounts https://t.co/bldN6MyIIv pic.twitter.com/XOqsXsa9vx

You know you’re on the right side of history when you have the tobacco lawyers! https://t.co/2KHmh7tS3m

That’s two guys with “@aol.com” addresses for their professional email, a 13-lawyer firm that does personal injury work and insurance litigation, with lead counsel whose specialty is insurance claims and criminal defense (Matthew Baldwin), and a Greenwich CT firm whose named guys 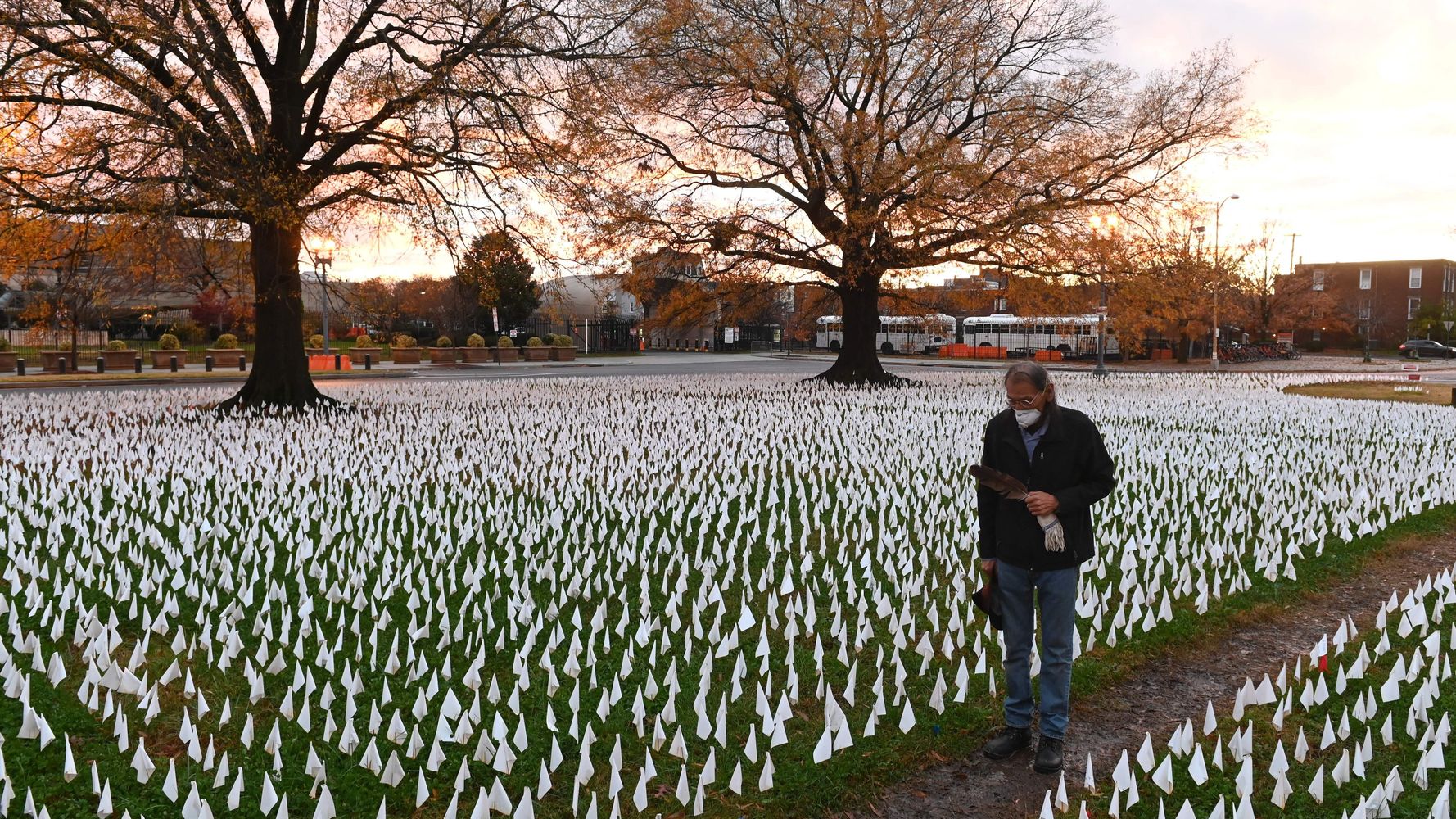 COVID-19 Has Killed More Than 300,000 Americans As Vaccinations Begin 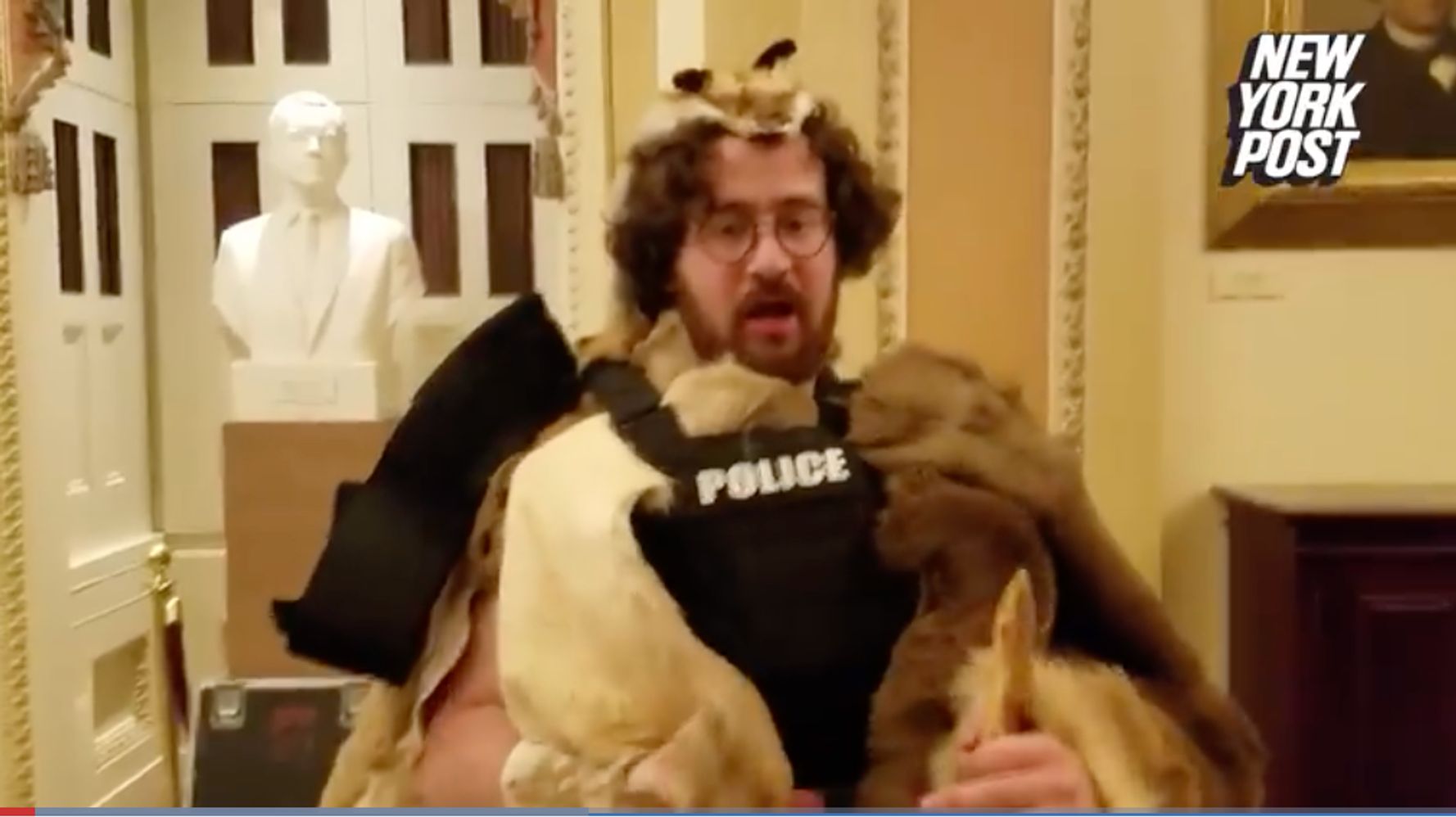