A couple walks past a taxi cab that was damaged by falling debris after a strong earthquake in Acapulco, Mexico, on Tuesday. The quake struck southern Mexico near the resort of Acapulco, causing buildings to rock and sway in Mexico City nearly 200 miles away.

A couple walks past a taxi cab that was damaged by falling debris after a strong earthquake in Acapulco, Mexico, on Tuesday. The quake struck southern Mexico near the resort of Acapulco, causing buildings to rock and sway in Mexico City nearly 200 miles away.

MEXICO CITY — A powerful earthquake struck near the Pacific resort city of Acapulco on Tuesday night, causing buildings to rock and sway in Mexico City nearly 200 miles away, but no serious damage or injuries were reported.

The U.S. Geological Survey said the quake had a preliminary magnitude of 7.0 and was centered about 10 miles northeast of Acapulco.

“We heard loud noise from the building, noise from the windows, things fell inside the house, the power went out,” said Sergio Flores, an Acapulco resident reached by phone. “We heard leaking water, the water went out of the pool and you heard people screaming, very nervous people.”

All he could do when it started shaking was hug his wife, Flores said. He saw people leaving hotels around the bay and some running into parking decks to remove their cars, fearing a collapse.

“We were all worried about some change in the sea, but so far authorities have not said anything about a tsunami alert,” he said.

Guerrero Gov. Hector Astudillo said the tsunami alert center had not registered any variations in the sea level. The Pacific Tsunami Warning Center later said the threat of potential waves had passed.

The mayor of Acapulco, Adela Román, said in statement to the television news outlet Milenio that “there is no really serious situation” so far and no reports of casualties.

“There are nervous breakdowns, people are worried because there have been aftershocks,” she said, adding that there are “many gas leaks in many places” as well as some landslides and fallen walls.

President Andrés Manuel López Obrador said via Twitter that authorities in the four states that most felt the earthquake told him there were no victims or serious damage beyond some collapsed walls and falling rocks.

“Fortunately there is not serious damage,” he said. “Fortunately, so far we don’t have information about the loss of any lives.”

Mexico’s National Civil Defense said it was conducting reviews in 10 states, but had not received reports of victims nor serious damage.

In Mexico City, the ground shook for nearly a minute in some parts of the capital, but the quake was less evident in other parts. Some people evacuated their buildings briefly, but most quickly went back inside on a rainy night.

“I was at home with my mom and my dogs and the seismic alert started to sound,” said Claudia Guarneros, a makeup artist. “My mother was in another room and I started to call her. The house started moving and in the last part of the earthquake the power went out and we couldn’t see anything, we just saw some things falling.”

Mexico City authorities said there were no early reports of significant damage in the city, though electricity was knocked out in some neighborhoods. Some broken windows in a downtown high rise covered the sidewalk in glass.

Arturo Hernández stood outside the relatively new apartment building he moved into just three years ago. Beside it stood a taller building abandoned since the magnitude-7.1 earthquake of Sept. 19, 2017, in neighboring Puebla state that caused major damage in the capital.

Hernández heard the seismic alarm and made it outside before the ground began to shake. The abandoned building next to his continued to crack and moan for three minutes after the shaking stopped, he said. Asked if he had worried about the damaged building next door, he said, “Always, always.”

Tuesday’s earthquake occurred four years to the day after a magnitude-8.2 earthquake that struck off the coast of Mexico’s southern state of Chiapas, largely destroying the town of Juchitan in neighboring Oaxaca state and killing dozens.

Cindy Crawford, 55, Rocks Daisy Dukes As She Recreates Her Sexy Pepsi Commercial From 1992

Democrats Discuss Scaling Back Caregiving Initiative Because of Budget Pressure 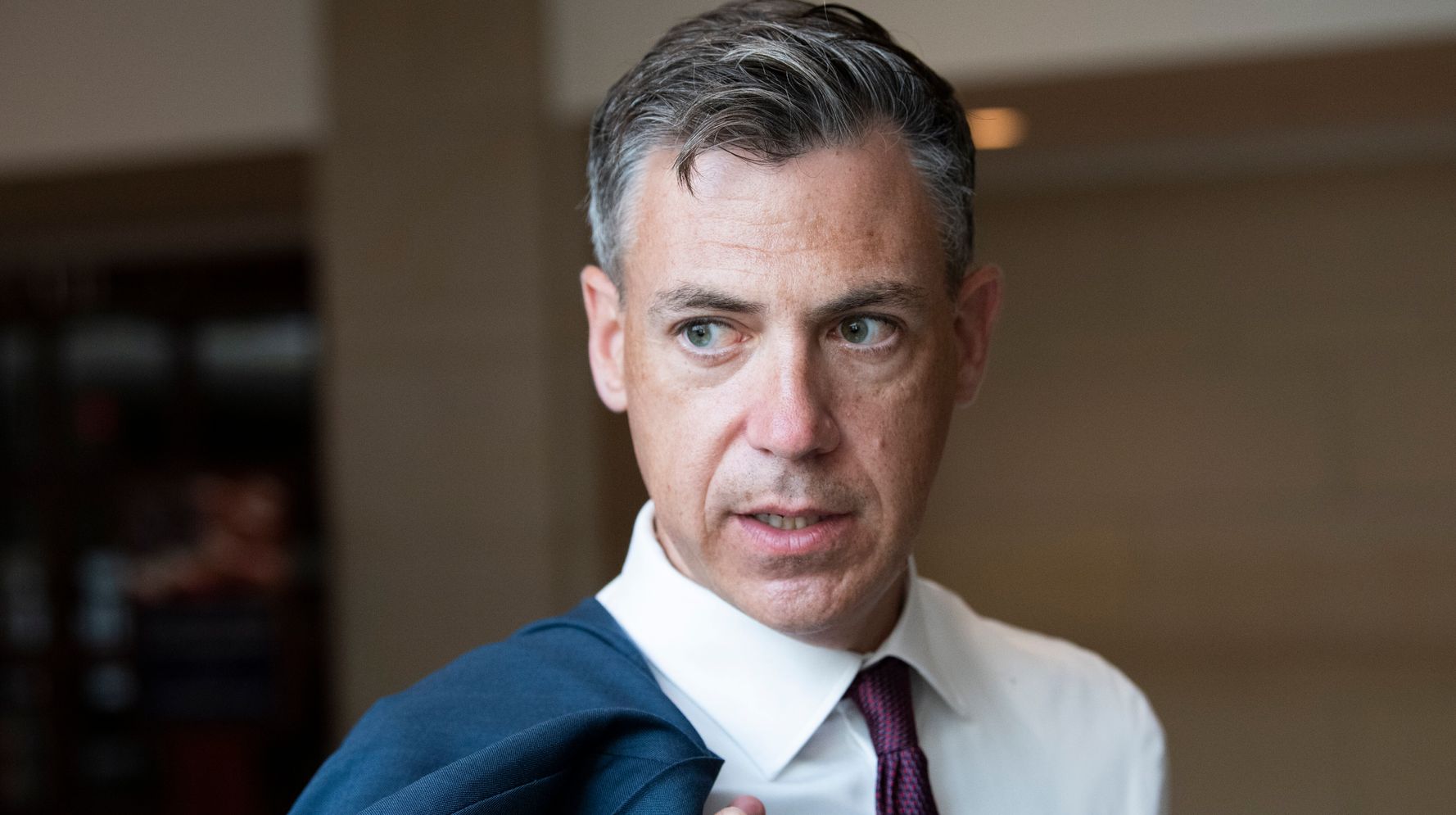 Republicans Pledge To Oppose Paying Debts They Voted For 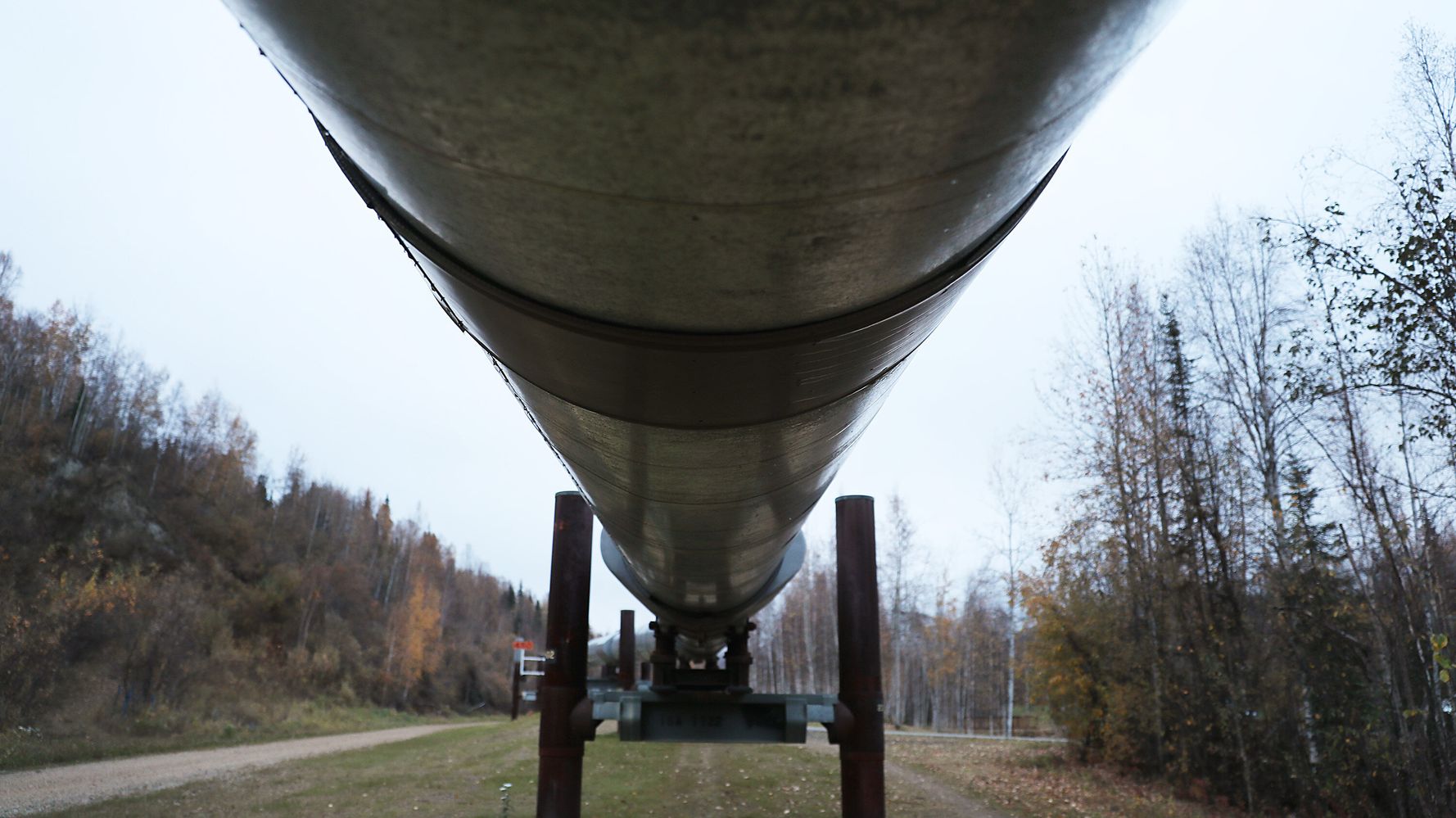 For Republicans, Pipes Are Infrastructure Only If They Carry Oil