A statue of Abraham Lincoln and a freed slave has been taken down in Park Square in Boston, Mass., after an intense debate and a petition to remove the work. 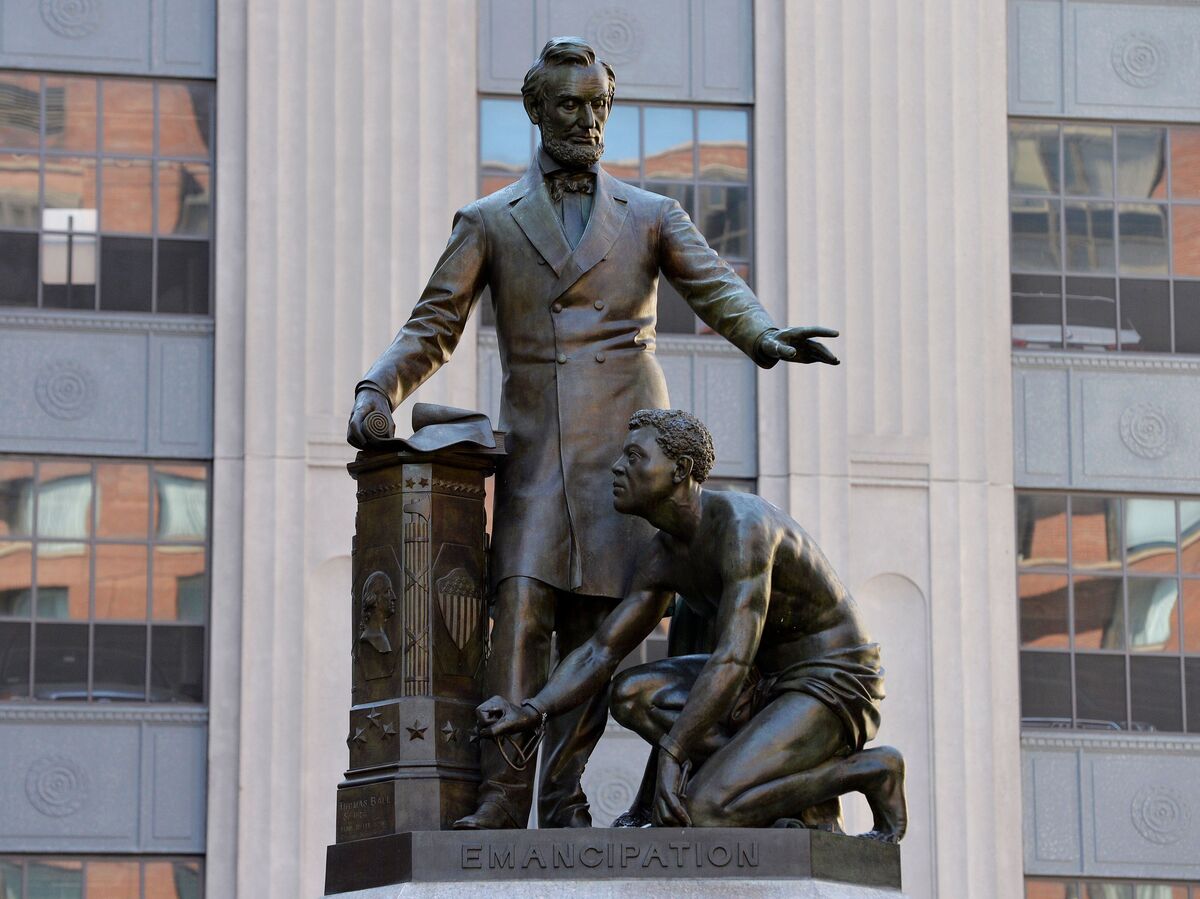 A statue of Abraham Lincoln and a freed slave has been taken down in Park Square in Boston, Mass., after an intense debate and a petition to remove the work.

Workers dismantled a statue of Abraham Lincoln in Boston Tuesday, after the city agreed with protesters who say the memorial is demeaning and lacks proper context. The statue depicts Lincoln holding his hand over a kneeling Black man — a figure modeled on Archer Alexander, the last man captured under the Fugitive Slave Act.

“We’re pleased to have taken it down this morning,” a spokesperson for Boston Mayor Marty Walsh said in a statement to NPR, noting that the decision followed two public hearings and a petition from artist Tory Bullock in which 12,000 people supported moving the statue.

The statue, which stood in Park Square since 1879, is a copy of Thomas Ball’s monument that still stands in Washington, D.C.’s Lincoln Park. The original work, which came to be known as the Emancipation Group, was purchased through donations by freed slaves and Black veterans of the Union Army. A copy was then erected in Boston, Ball’s hometown.

The Boston Art Commission voted to remove the city’s prominent Lincoln statue six months ago, as protesters against racial injustice called for controversial monuments to be either taken down entirely or placed into a new historical context.

“The decision for removal acknowledged the statue’s role in perpetuating harmful prejudices and obscuring the role of Black Americans in shaping the nation’s freedoms,” according to the mayor’s office.

The original statue’s creation was sparked the morning after Lincoln died in 1865, when Charlotte Scott, a former Virginia slave living in Ohio, asked her employer to send $5 to help build a monument to Lincoln, according to the National Park Service. A fundraising campaign raised thousands of dollars – but the process of designing and commissioning the statue was controlled by a white-run war-relief agency called the Western Sanitary Commission.

Even Frederick Douglass – who spoke at the Washington, D.C., monument’s dedication in 1876 – had his reservations about the statue.

“Admirable as is the monument by Mr. Ball in Lincoln park, it does not, as it seems to me, tell the whole truth,” Douglass wrote in a letter that came to light this summer. He continued, “and perhaps no one monument could be made to tell the whole truth of any subject which it might be designed to illustrate.”

Douglass noted that the monument omits mention of the role President Ulysses S. Grant played in enfranchising former slaves. He also said memorials should aspire to portray Black people in a new light.

“The negro here, though rising, is still on his knees and nude,” Douglass wrote. “What I want to see before I die is a monument representing the negro, not couchant on his knees like a four-footed animal, but erect on his feet like a man.”

Similar sentiments were heard in Washington and elsewhere over the summer of 2020, as protests and debates erupted over how best to display markers to America’s troubled history of racial discrimination and inequality. In June, hundreds of people gathered in Lincoln Park to discuss what should happen to the statue there.

Boston’s plans for its statue are still in flux; the mayor’s office says the work will be moved to a “publicly accessible location where its history and context can be better explained.”

For now, the statue will sit in a storage facility in South Boston. The city is asking the public to submit ideas about how the monument should be displayed. 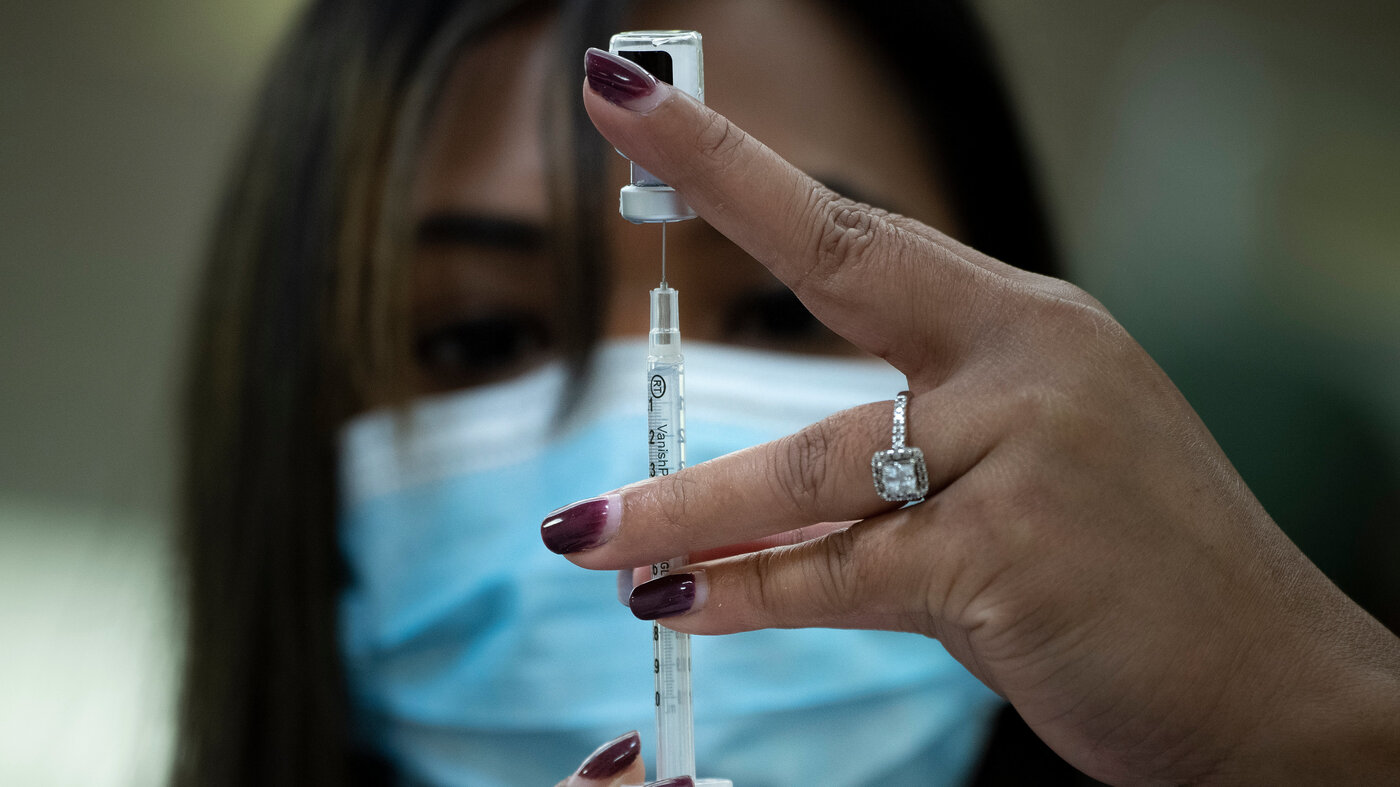 U.S. Likely Will Miss Goal Of Vaccinating 20 Million By The New Year 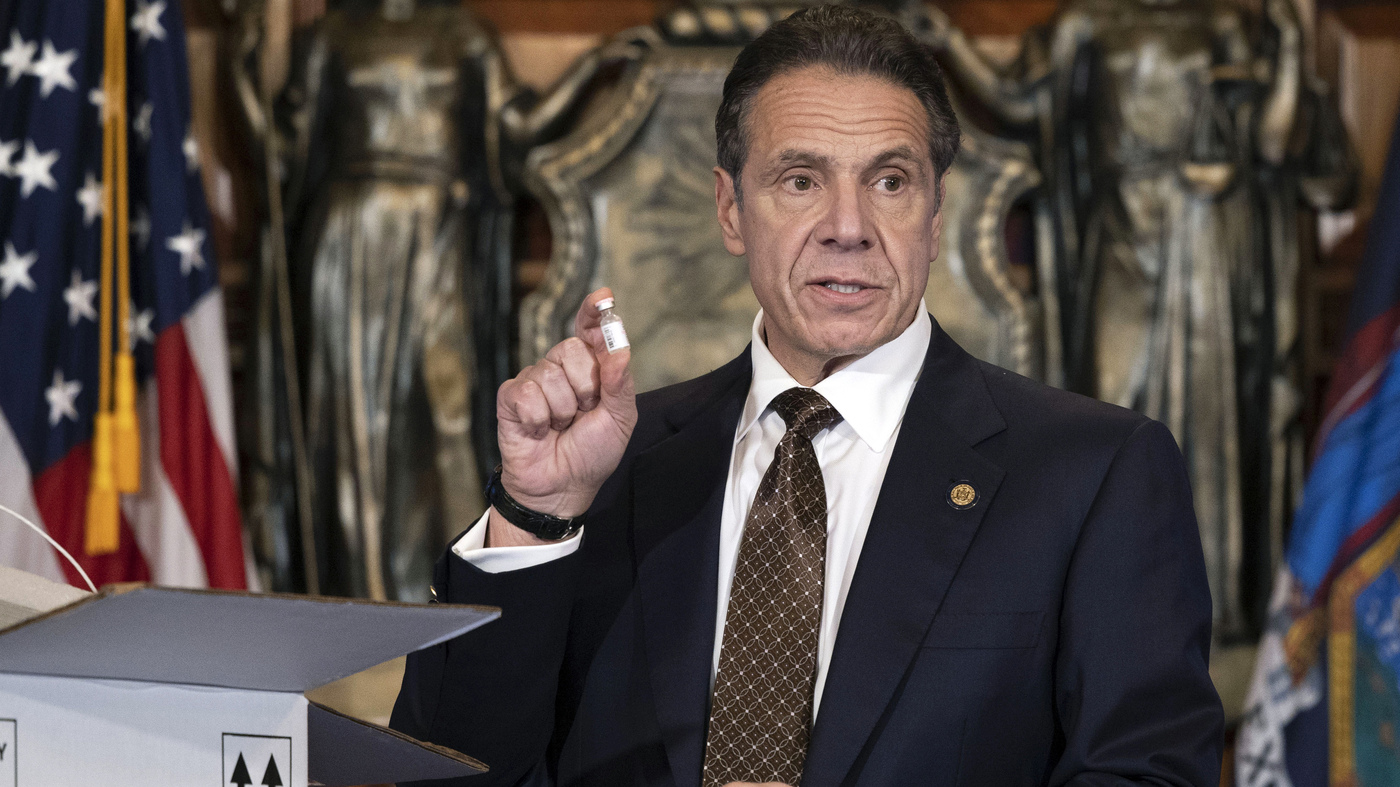 Cuomo Won’t Get Vaccine Until His Group’s Turn In Black, Hispanic, Poor Communities 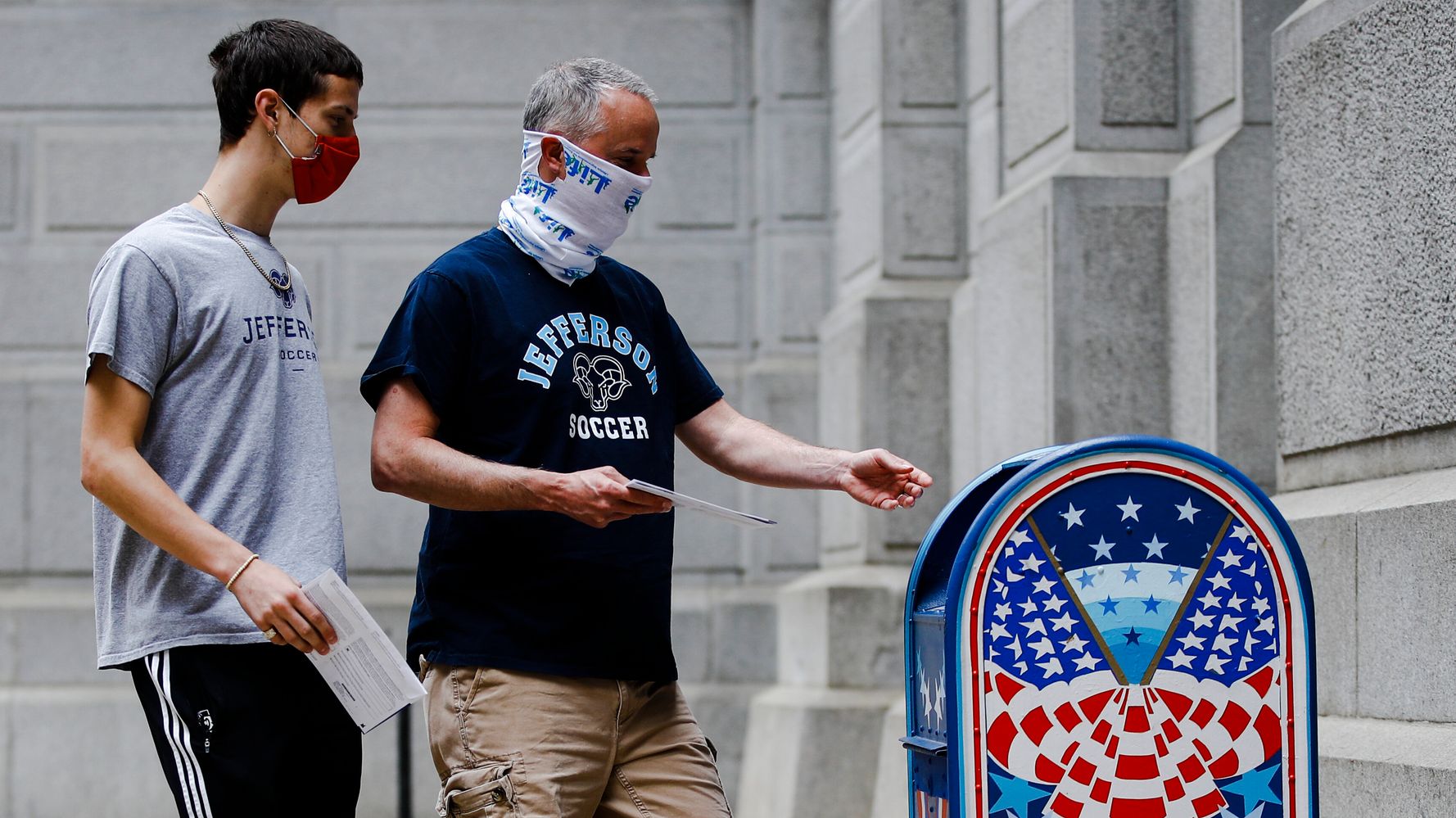