South Korea’s president-elect Yoon Suk Yeol speaks during a news conference at the National Assembly in Seoul on Thursday, the morning after his victory in the country’s presidential election.

South Korea’s president-elect Yoon Suk Yeol speaks during a news conference at the National Assembly in Seoul on Thursday, the morning after his victory in the country’s presidential election.

SEOUL — South Korean voters chose a politically inexperienced conservative as president, in the nation’s tightest race ever. Yoon Suk Yeol has promised a tougher line on North Korea, and a closer alliance with the U.S.

Yoon, 61, of the conservative People Power Party, beat out liberal ruling party candidate Lee Jae-myung by less than 1%. It was the eighth presidential election since democratic elections resumed in 1987, after decades of military rule. Voter turnout, at 77%, was similar to the last vote five years ago.

The president-elect’s pledge to get tough on North Korea could mark a sharp break with the outgoing liberal administration’s policies.

“I will make a principled, determined response to North Korea’s illegal and unreasonable actions, but always keep the door open to inter-Korean dialogue,” Yoon said Thursday at his first press conference as president-elect.

Then again, Yoon faces many constraints at home. The Democratic Party still holds a majority in parliament, and public opinion is deeply divided. In addition to long-standing divisions of ideology and geography, the election result also highlighted divergent views among generations and genders.

Outgoing President Moon Jae-in held three summits with North Korean leader Kim Jong Un, but negotiations have been stalled since an abortive summit between Kim and then-President Donald Trump in Hanoi in 2019.

Yoon has said that South Korea would have to conduct a preemptive strike against North Korea, if a nuclear attack was imminent.

The Moon administration called for a declaration ending the 1950-1953 Korean War, in order to entice North Korea to return to the negotiating table. But Yoon has made clear that Pyongyang must make active efforts toward denuclearization, before receiving any security guarantees or economic aid.

Rather than dangling incentives for dialogue, the new administration, “will try to increase deterrence and close coordination through the US-ROK alliance,” says Chung Kuyoun, a political scientist at Kangwon National University. [the Republic of Korea, or ROK, is South Korea’s formal name] “So that makes a very different dynamic on the Korean Peninsula.”

North Korea has conducted nine missile tests so far this year. The U.S. Office of the Director of National Intelligence said in a report on Monday that Pyongyang could be preparing to resume testing of atomic bombs and intercontinental ballistic missiles for the first time since 2017.

Some experts, though, believe Pyongyang’s plans to upgrade its nuclear arsenal began some three years ago, and have a longer timeframe.

On the campaign trail, Yoon has also criticized President Moon’s approach to Beijing as too conciliatory, especially given rising anti-China sentiment in South Korea.

And Yoon has suggested a greater level of cooperation with the Quadrilateral Security Dialogue, also known as “the Quad,” a grouping that includes the U.S., Japan, India and Australia, and which Beijing sees as a hostile, U.S.-led bloc.

At his press conference, Yoon only mentioned building a “mutually respectful relationship” with Beijing, and a “future-oriented” relationship with Tokyo.

Seoul and Tokyo have seen ties at an all-time low, as historical disputes over WWII-era history turned into wider disputes over trade and security ties. Those frictions have been a major headache for Washington, as it tries to tighten its network of allies in Asia to confront China.

On the domestic front, Yoon stirred controversy with his pledge to abolish the country’s Ministry of Gender Equality and Family. The platform was seen as angling for the votes of disaffected young male voters, who blame their economic insecurity on feminists and affirmative action for women. Young swing voters make up roughly a third of eligible voters.

In metropolitan Seoul, where apartments prices roughly doubled under the Moon administration, to an average of $1 million, Yoon won the most votes where real estate prices are highest. Roughly two thirds of voters in the capital’s posh Gangnam district went with Yoon, compared to half of voters, city-wide.

NPR’s Se Eun Gong in Seoul contributed to this report.

When Russia was the villain: How this moment echoes our Cold War culture 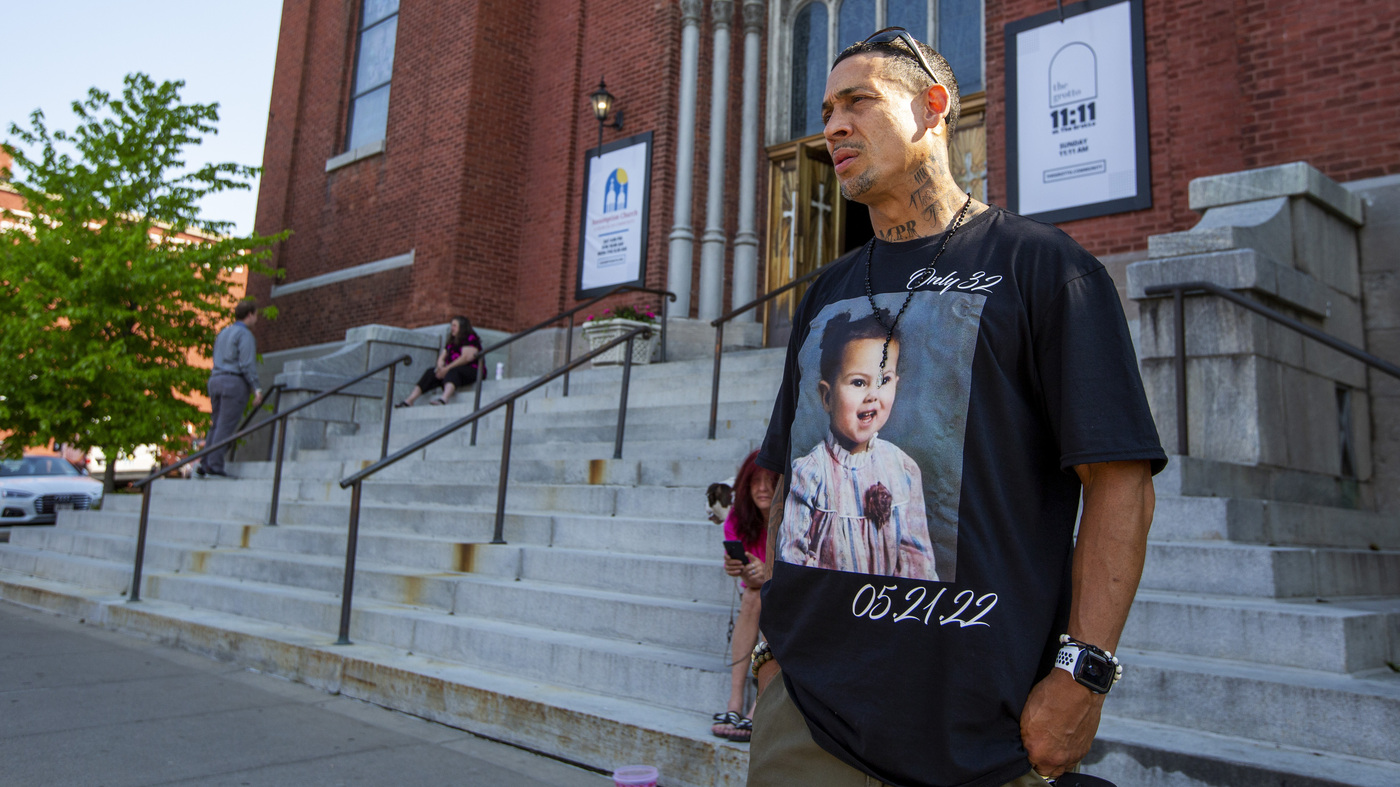 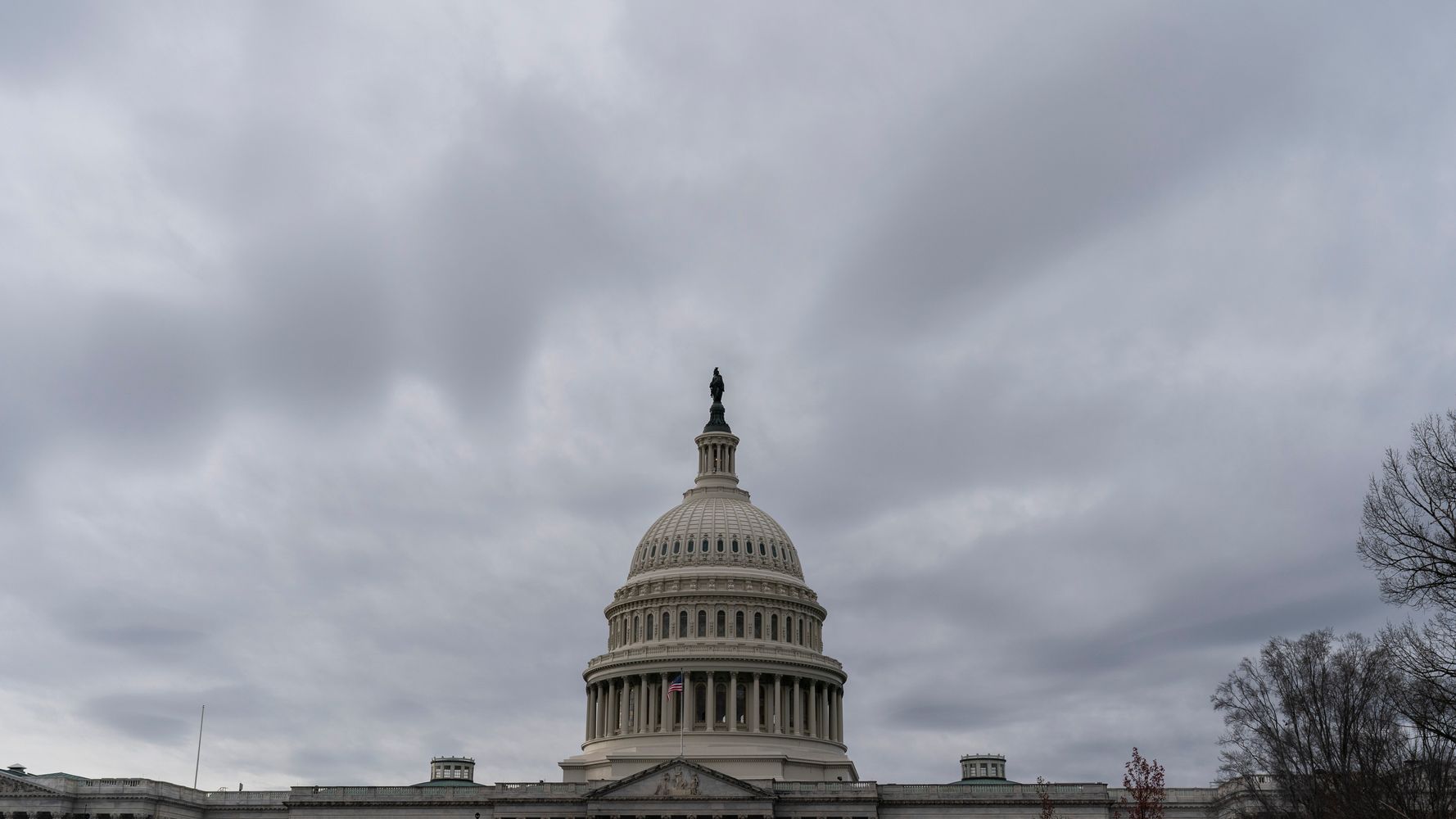 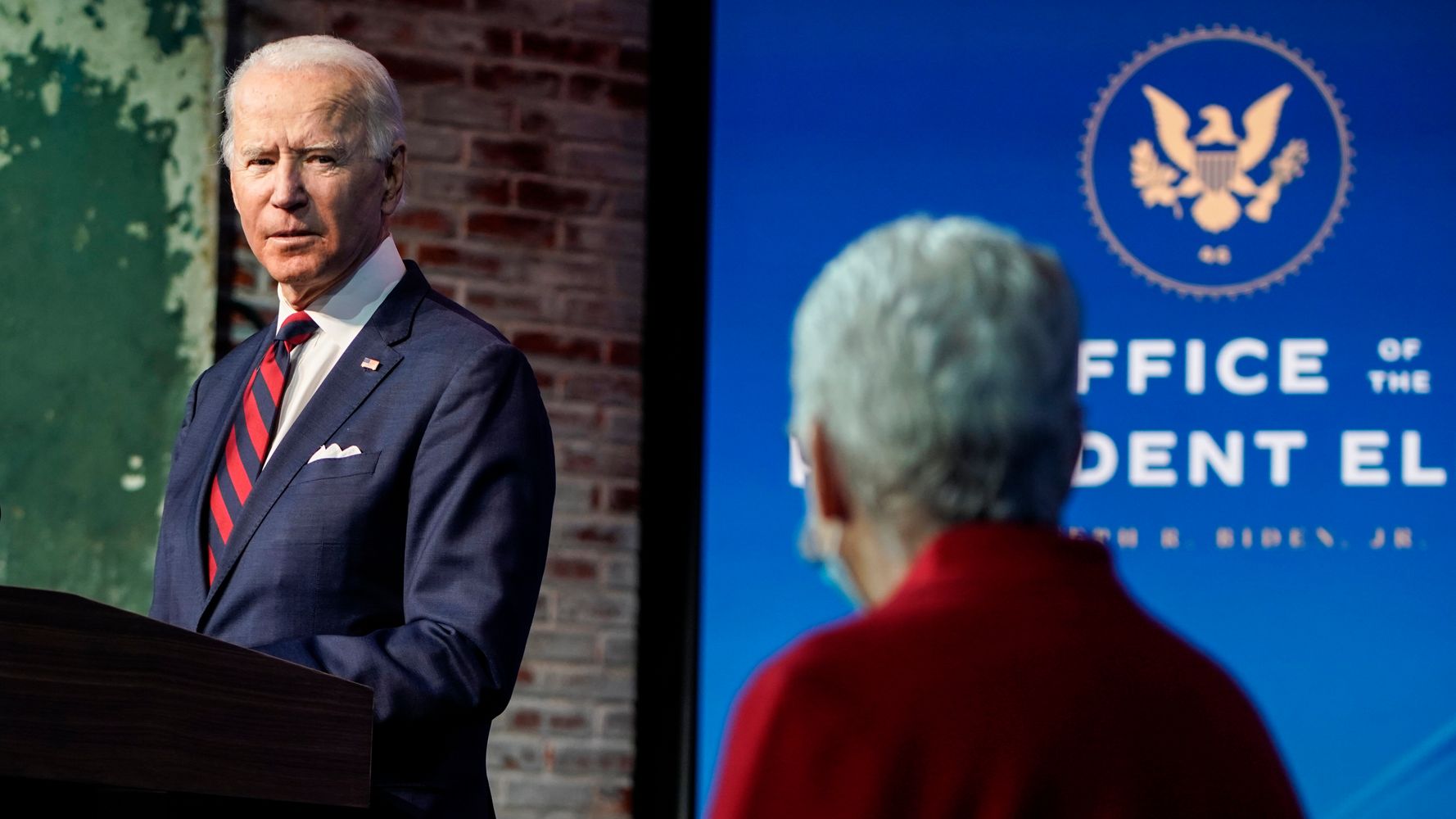 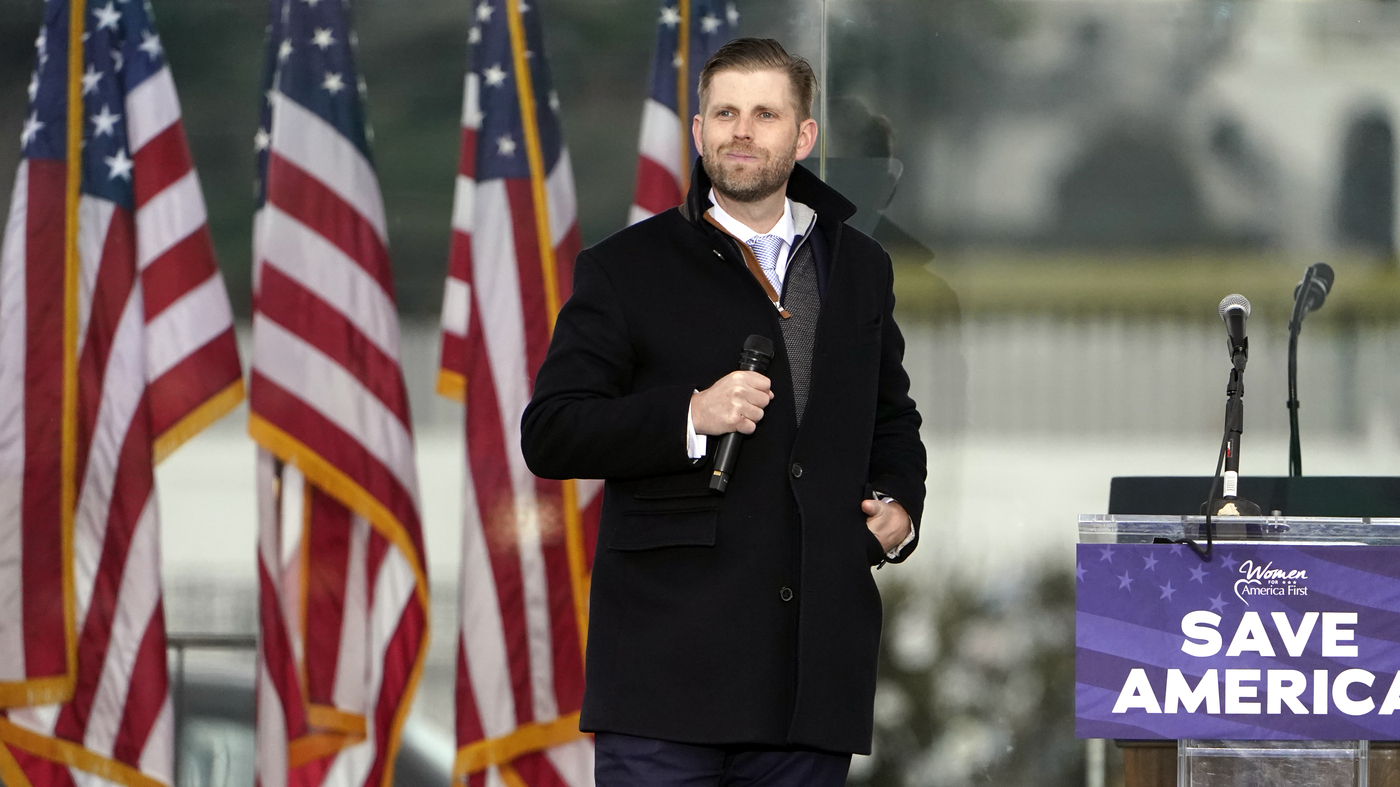