PIERRE, S.D. — South Dakota’s attorney general will face misdemeanor traffic charges for his role in a crash that killed a pedestrian more than five months ago.

The Hyde County State’s Attorney’s Office announced Thursday that Jason Ravnsborg will face charges for operating a vehicle while using a mobile or electronic device, a lane driving violation for driving outside of his lane and careless driving.

They carry a maximum penalty of 30 days in jail and fines of $500 each.

And Ravnsborg wasn’t under the influence of alcohol or other chemical substances at the time of the crash, they said.

“Recklessness is an extremely high burden for us to establish and in this case we don’t have it,” Moore said. “I don’t feel good about it but it’s the right decision.”

Ravnsborg was driving along a highway on Sept. 12 when his vehicle struck and killed Joe Boever, 55.

‘Do you think it was a deer or something?’ South Dakota officials release 911 audio from AG Jason Ravnsborg’s fatal crash

Ravnsborg told authorities he thought he hit a deer that Saturday night after calling 911 at 10:24 p.m. After the Hyde County Sheriff arrived at the scene, Ravnsborg’s car was towed and he went home.

Ravnsborg borrowed the sheriff’s personal vehicle to drive home, he said. He then returned to the scene of the crash the following morning on his way to return the sheriff’s vehicle. He and his chief of staff stopped to look for the injured animal again, finding Boever’s body in the grass.

Ravnsborg went to the sheriff’s home to inform him of the discovery.

Ravnsborg, who was traveling alone at the time of the crash and was uninjured, according to his office, was returning home after attending a GOP fundraiser .

Prosecutors allege Ravnsborg was on his phone before the crash happened but was not distracted at the time his Ford Taurus struck Boever.

His phone was locked more than a minute before impact, based on forensic evidence. The charge of using a mobile device while operating a vehicle stems from his usage of the phone prior to the crash, Sovell said.

They declined to say what Ravnsborg was doing or what caused him to be driving outside of his lane when the crash happened.

Cell phone evidence also showed Ravnsborg and the sheriff walked by the body the night Boever was struck, confirming the attorney general’s account of his actions that night in which he says he searched the ditch hoping to figure out what had collided with his car.

They also noted he driving two miles over the posted speed limit at time of impact.

Boever’s cousins, who were with him earlier in the day, said justice is not being served.

“Just the fact that he was way the hell over on the shoulder means something reckless was going on,” Victor Nemec said.

Boever’s body laid in the ditch for hours before authorities were alerted to it. He’d been walking to his own vehicle left in the same ditch earlier in the day when he was killed. He was carrying a flash light.

Sovell said most likely a special appointed judge would handle the case. It’s unclear when that appointment may happen and how it could impact Ravnsborg’s role going forward.

The Attorney General’s Office directed questions for Ravnsborg to a private public relations consultant he hired in late 2020.

“I believe I have not committed any crime. I believe that we will, when we have all the facts, not a selected amount of facts, we’ll know the full story and we’ll make a full statement,” Ravnsborg told reporters two months ago, according to The Associated Press.

After a monthslong probe by the South Dakota Department of Public Safety and out-of-state investigators, the case was turned over to a team of prosecutors to make a charging decision. But the amount of time it took for a decision to come down prompted frustrations from Boever’s family and Gov. Kristi Noem.

Noem called the wait a “disservice” in December and Thursday said she ordered the Department of Public Safety to make public all materials related to the crash investigation.

“My heart goes out to Joseph Boever’s family. I am not going to comment on the specifics of Ms. Sovell’s decision,” she said in a statement. “I am directing the Department of Public Safety to share additional details of the investigation with the public within the next week.”

The Argus Leader, part of the USA TODAY Network, formally requested those documents but hasn’t received them.

Texas snowstorm, power outages are 'matter of life and death' for people with chronic illnesses, disabilities

BlizzCon 2021: World of Warcraft leaks, a Diablo 2 remake and what else to expect 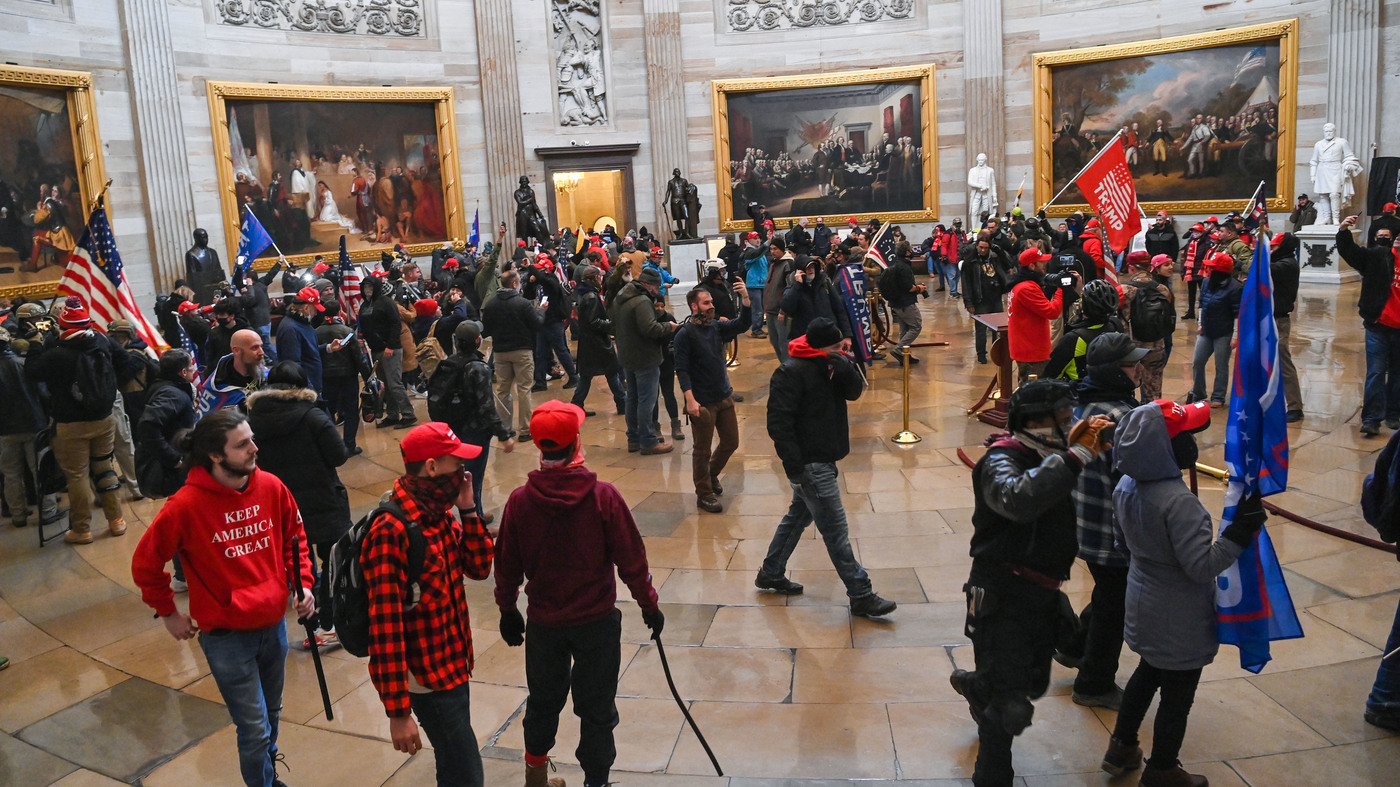 How To Talk To Kids About The Riots At The U.S. Capitol 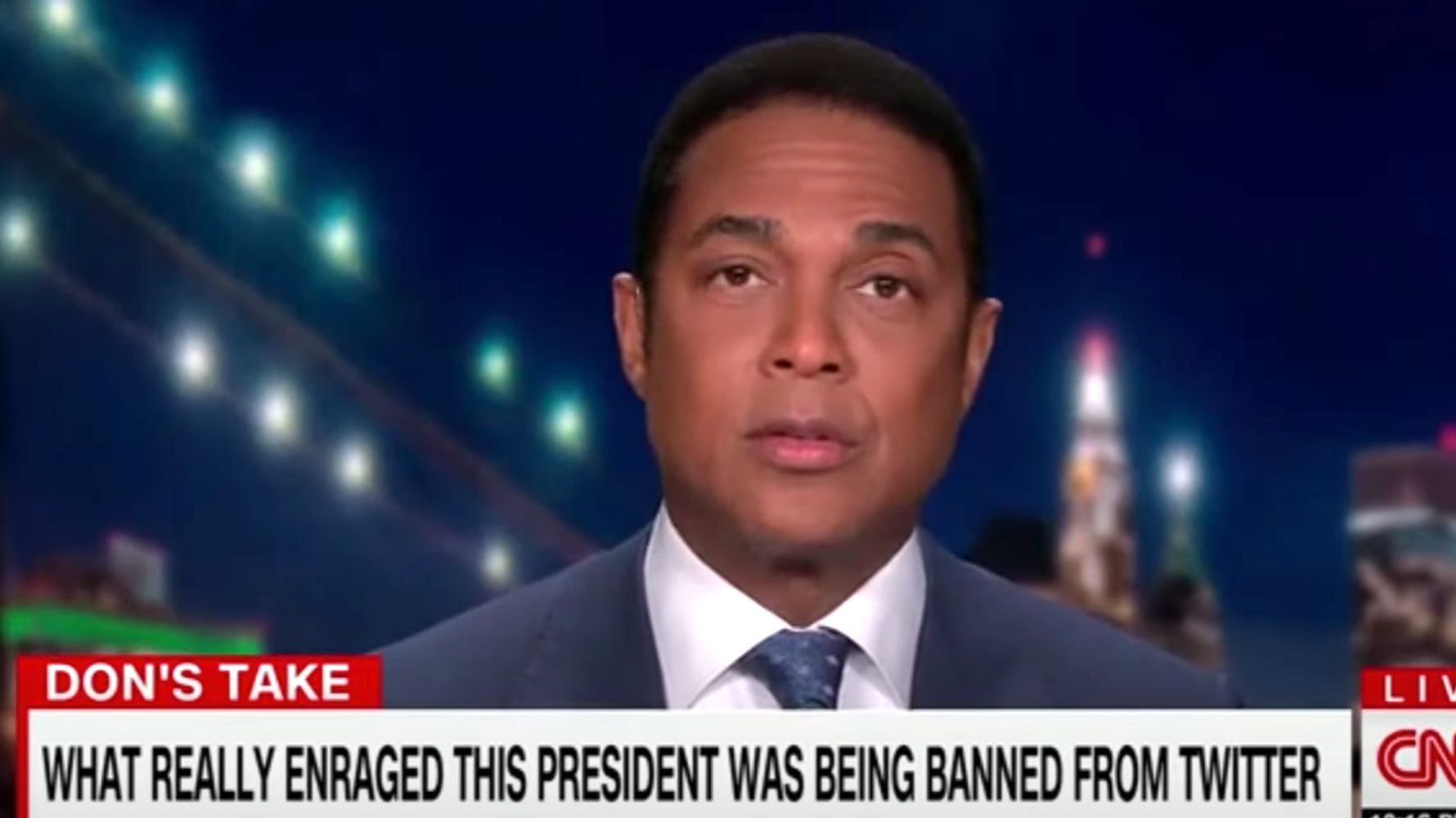 Don Lemon Slams Trump’s Response To Riots: ‘The Biggest Loser We’ve Ever Had’