The FBI arrested the son of a Brooklyn Supreme Court judge on Tuesday in connection with the deadly pro-Trump riot at the U.S. Capitol last week, according to multiple reports.

Aaron Mostofsky, seen in footage of the Jan. 6 attack wearing fur pelts and a bulletproof vest, was arrested in Brooklyn, New York, on multiple federal charges, including theft of government property, reported The New York Post. He is expected to appear in federal court later Tuesday.

The FBI did not immediately respond to HuffPost’s request for comment.

In an interview recorded during the Capitol siege, Mostofsky ― the son of Justice Steven “Shlomo” Mostofsky of the Kings County Supreme Court ― told the Post that he stormed the building because he believes the election was “stolen” from President Donald Trump.

“I don’t think 75 million voted for Trump, I think close to 85 million,” said the younger Mostofsky, who can be seen holding a police officer’s riot shield.

Asked about the shield, Mostofsky said he “found it on the floor.”

Members of Congress “shouldn’t be afraid,” he added. “They should get the courage to do their duty, their duty to … examine the fraud, maybe delay the election. I don’t know what to do. But we have a Constitution.”

Lucian Chalfen, director of public information for the New York State Unified Court System, said his office was made aware of Mostofsky’s arrest through media reports.

“As this is a family matter, there is no further comment that we can offer,” Chalfen told HuffPost in an email.

Trump and dozens of his Republican allies have peddled false claims of widespread voter fraud and ballot-counting irregularities in the 2020 election. The Justice Department and election officials nationwide have investigated and rejected those allegations.

Hours after the attack on the Capitol, which resulted in at least five deaths, Congress voted to certify the electoral votes and formally affirm Joe Biden as the next president.

Dozens of the Capitol rioters have since been arrested, including many who posed for pictures or posted videos of the attack on social media.

Trump Says His Comments Before Capitol Riot Were 'Totally Appropriate'

FBI warns armed protests across US; National Guard in DC 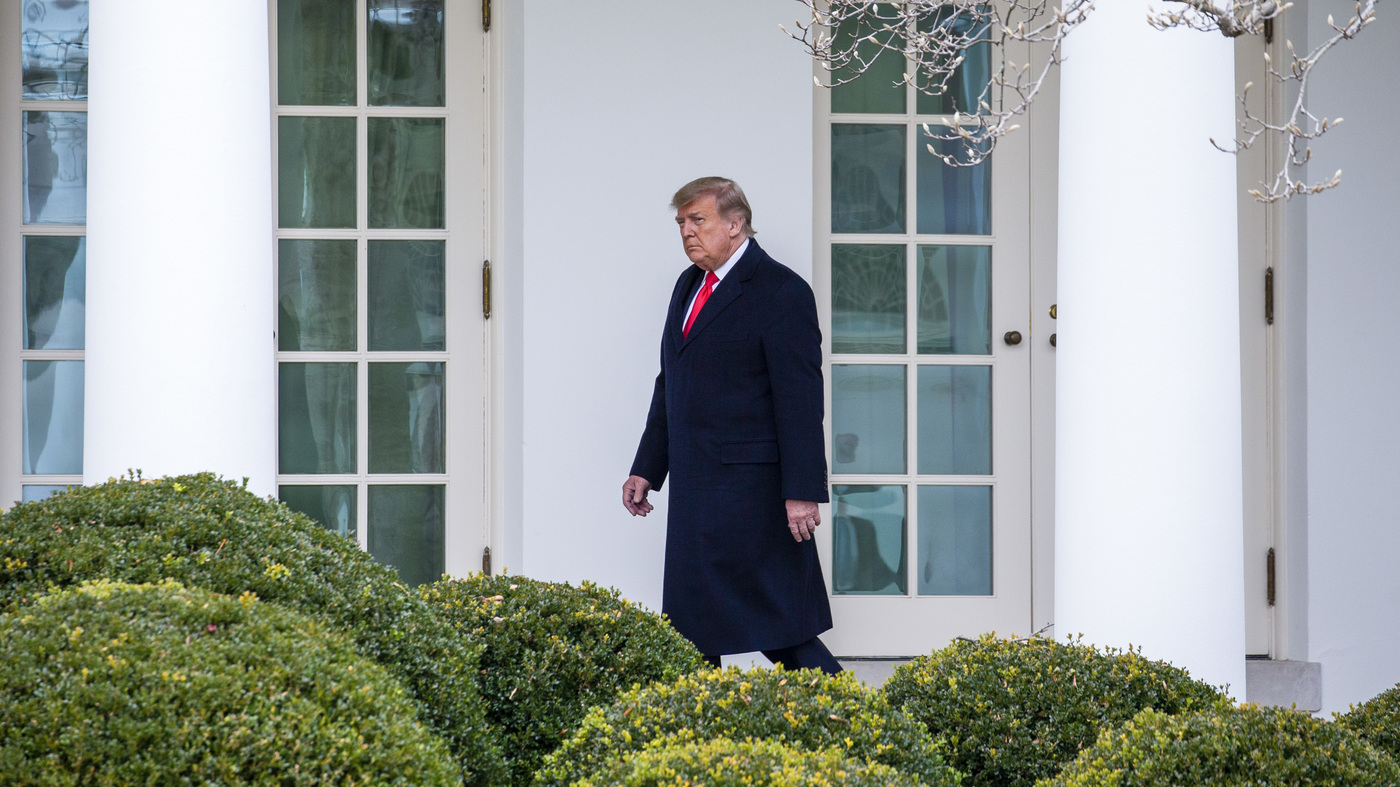 ‘This Was A Scam’: In Recorded Call, Trump Pushed Official To Overturn Georgia Vote 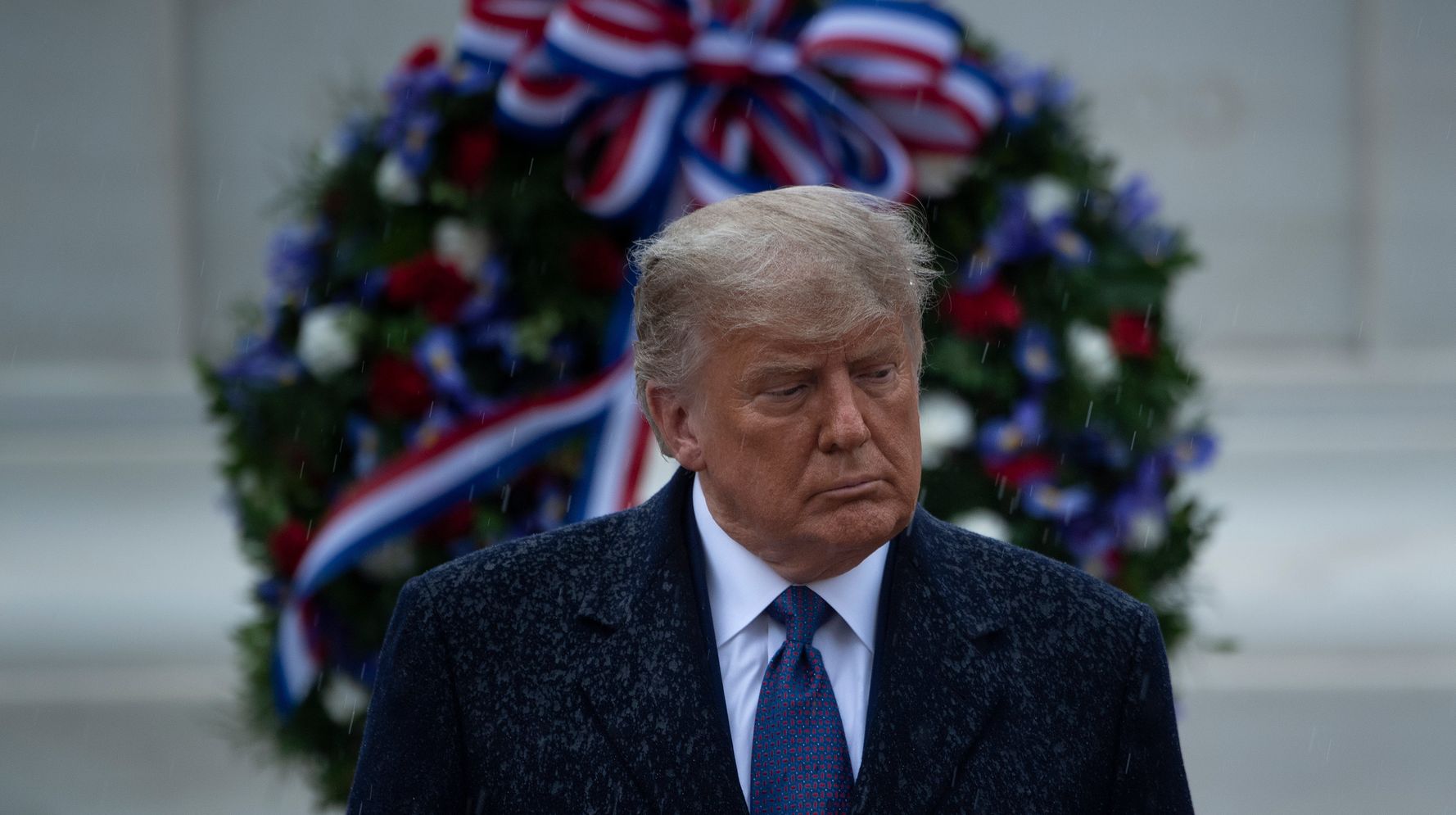