But the sign — which falsely declared that “Trump Won” and urged people to “Save America” — didn’t stay in place for long. Security staff at Yankees Stadium swiftly confiscated the banner and hauled off those responsible.

The incident was caught on camera from multiple angles:

Sounded like the entire crowd was booing until security confiscated the banner, which then resulted in a loud cheer. pic.twitter.com/m56kjgkJ9W

Some in the stadium, where fans were socially distanced, booed and flipped the finger at the banner:

Though Trump’s former hometown has decidedly turned against him, someone hung a “Trump 2020” banner in the stadium in 2018.

In Thursday’s doubleheader, the Blue Jays won the first game 2-0, and the Yankees took the second 5-3.

AUDIT of Elections Update: A Week’s Worth of Bombshells 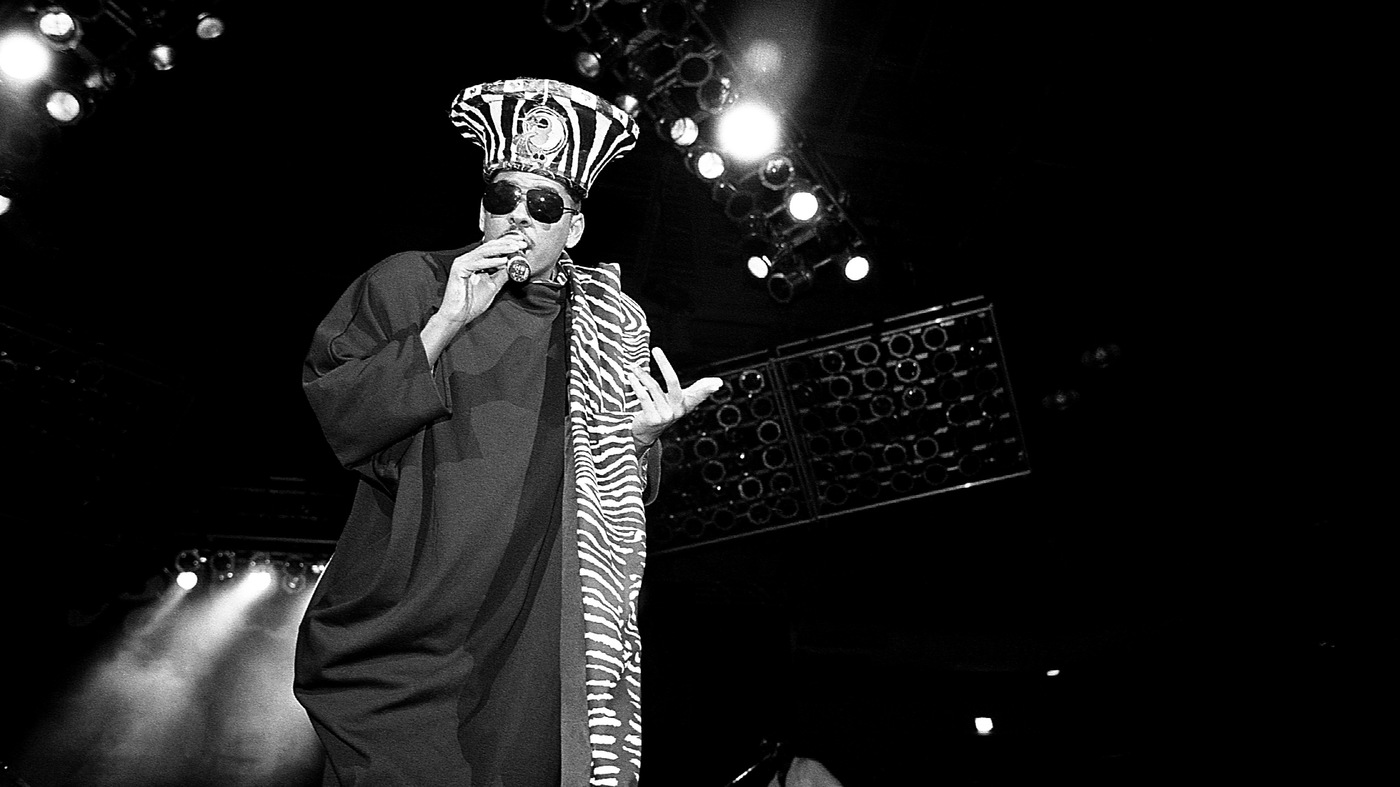 ‘Massive failure’: Why are millions in Texas in the dark amid rolling blackouts, winter weather? 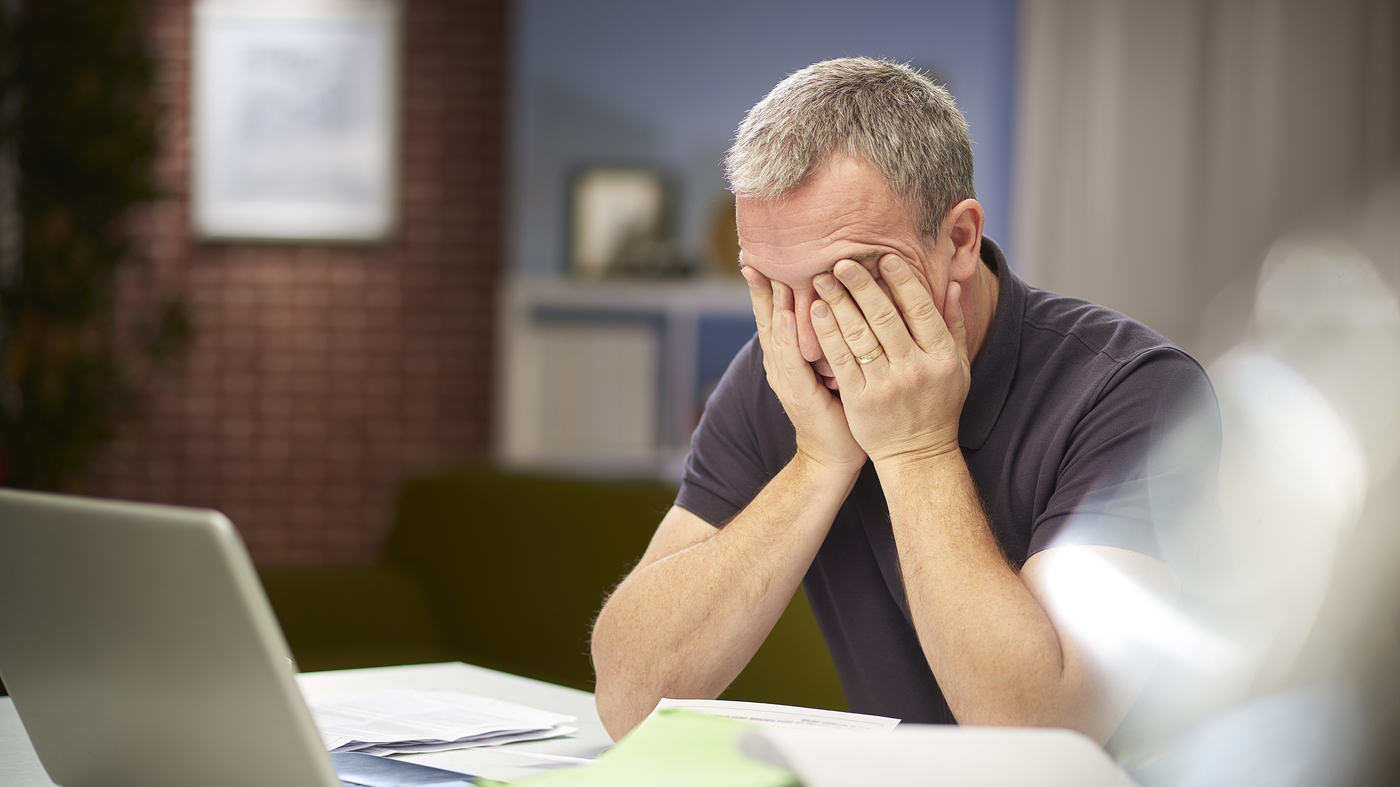 Overwork Killed More Than 745,000 People In A Year, WHO Study Finds