ORLANDO, Fla. — Applying to be one of the first workers at Walt Disney World, high school graduate George Kalogridis made a split-second decision that set the course for his life: he picked a room where prospective hotel workers were being hired.

Chuck Milam got a tip about a job opening from a transplanted Disney executive whose new house he was landscaping. Earliene Anderson jumped at the chance to take a job at the new Disney theme park in Florida, having fallen in love with the beauty of Disneyland in California during a trip two years earlier.

At the time, the three were among the 6,000 employees who opened the Magic Kingdom at Disney World to the public for the first time on Oct. 1, 1971. Now, they are among two dozen from that first day still employed at the theme park resort as it celebrates its 50th anniversary on Friday.

Over those decades, Disney World added three more theme parks, two dozen additional hotels and grew to have a workforce of 77,000 employees as it helped Orlando become the most visited place in the U.S. before the pandemic.

What never changed was the original employees’ devotion to the pixie dust, the dream machine created by Walt Disney and his Imagineers.

“Disney has been my love, and it still is,” Anderson said recently before starting her shift in merchandising at a Magic Kingdom hotel. “I love Disney.”

The employees who make up the 50-year club say the theme park resort has allowed them to grow their careers and try on new hats. Kalogridis worked his way up to be president of Walt Disney World and Disneyland in California. Milam went from a warehouse worker to a buyer of spare parts for rides and shows.

Forrest Bahruth joined the workforce at Disney World in January 1971 as a show director, responsible for staging and choreographing parades and shows. He was also given the opportunity to help open other Disney theme parks around the world over the past five decades.

“There are people all over the world who get up to go work. They’re unhappy about it. They don’t really like their jobs,” Bahruth said. “As you can tell from us, there’s an enthusiasm. We are privileged to be at a place where we love what we do.”

There was no guarantee that Disney World was going to be a success 50 years ago. Walt Disney, the pioneering animator and entrepreneur whose name graces the Florida resort, had died in 1966, just a year after announcing plans for “the East Coast Disneyland.” The company had quietly acquired 27,000 acres (11,000 hectares) of scrub land outside Orlando for around $5 million via secret land purchases using fake names and shell companies.

The job of shepherding the project to Opening Day fell to his brother, Roy Disney, who with other company officials convinced the Florida Legislature to create a quasi-governmental agency that would allow Disney to self-govern when it came to matters of infrastructure and planning. Roy died almost three months after Disney World opened.

Just weeks before opening, construction at the Magic Kingdom was controlled chaos, and it seemed impossible that it would all come together in time.

“It was like an army of ants. Everything was under construction. Interiors were still being put in. Roofing was still being put on top,” Bahruth said. “There was painting, landscaping. Things were arriving by the moment. It was like trucks going everywhere.”

Bahruth rehearsed performers through parade choreography down Main Street, which cut through the center of the Magic Kingdom and resembled a turn-of-the-century small town from Walt Disney’s childhood. Even though he was a busser, Kalogridis was drafted into laying down sod outside the hotel he was working in, hours before Disney World’s grand opening.

Two things have stuck in the memories of the longtime employees from that opening day. The first was the photo. It was an image of thousands of Disney World workers standing in front of the iconic Cinderella Castle with Mickey Mouse and other costumed characters holding hands in front. Two weeks later, it was featured on the cover of Life magazine.

“They brought all the characters up, staged them first, and then they tried to keep all the different workers together based on the color of their costumes,” Milam said. “If you were from Fantasyland and in yellow, you would go over there.”

The second was the parade. It featured a 1,076-member marching band conducted by Meredith Wilson, the composer of the Broadway show, “The Music Man.” There were 4,000 Disney entertainers marching through the theme park, a mass choir and trumpeters from the United States Army Band. Hundreds of white doves were released into the air, and less environmentally friendly, so were thousands of multi-colored balloons.

“It was the biggest thing I had ever seen,” Bahruth said.

Only around 10,000 visitors showed up on that first day — which at today’s much larger Walt Disney World would represent about 90 minutes’ worth of visitors entering. It wouldn’t be until Thanksgiving 1971, almost three months later, when Disney executives had an answer about whether their new resort would be a success; that’s when cars trying to get into the Magic Kingdom stretched for miles down the interstate.

There's A Really Simple Way To Raise The Debt Ceiling. Republicans Object To It. 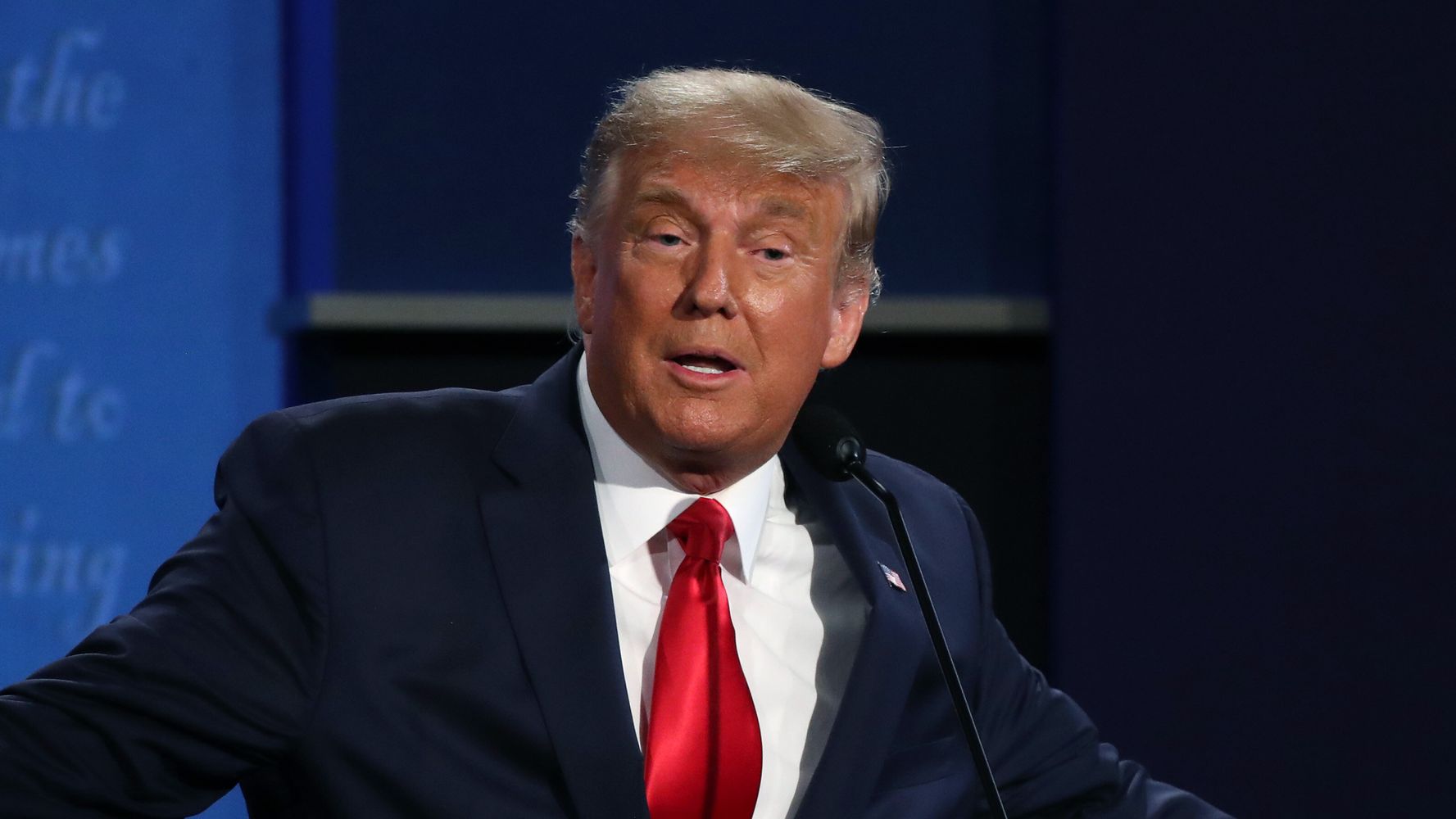 Another Debate, Another Night Of Trump Lying About Health Care 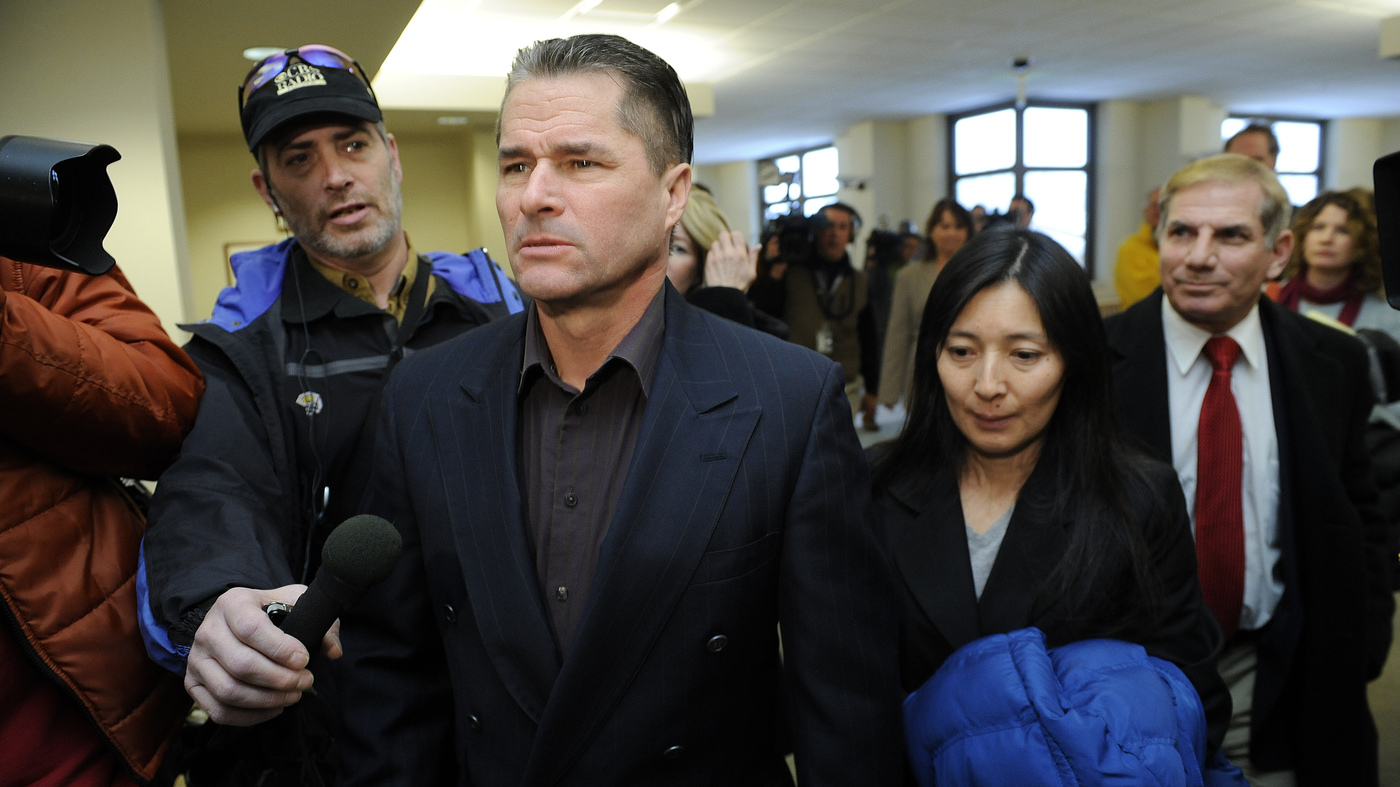 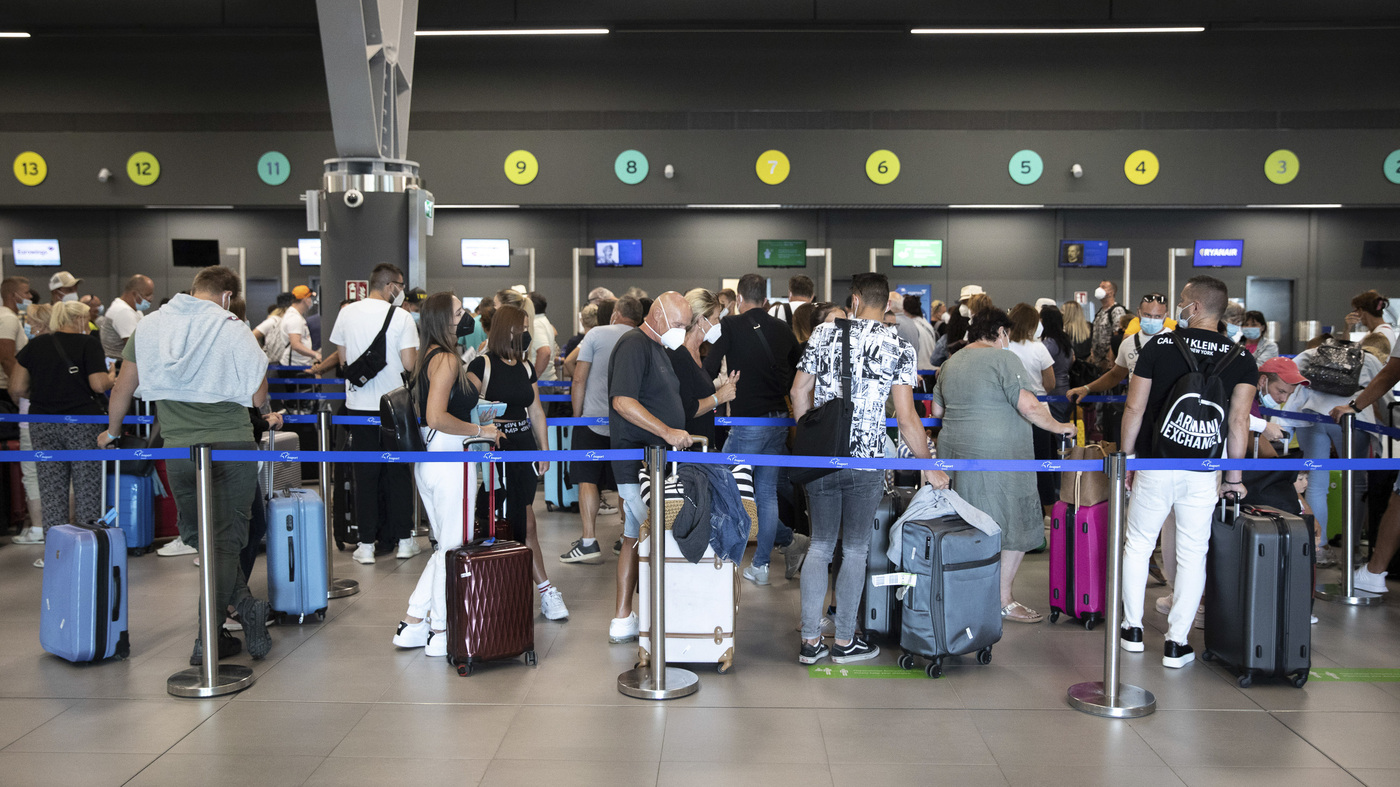 Coronavirus FAQ: What’s The Advice About Traveling In The Delta Variant Era? 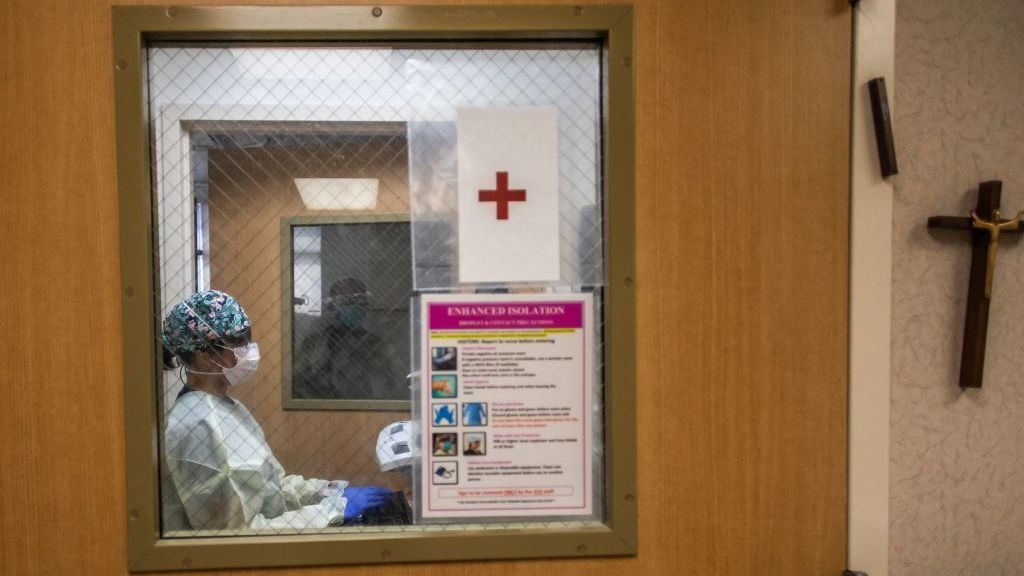 Hospitals brace for an onslaught this winter, from flu as well as COVID