Aminata Diallo, pictured here while she was on loan to the National Women’s Soccer League’s Utah Royals, warms up prior to a match in July 2020 in Herriman, Utah.

Aminata Diallo, pictured here while she was on loan to the National Women’s Soccer League’s Utah Royals, warms up prior to a match in July 2020 in Herriman, Utah.

French soccer player Aminata Diallo has been arrested for an alleged attack on a rival that’s drawn comparisons to the infamous Tonya Harding case.

The Versailles Regional Police Service arrested Diallo, a midfielder for Paris Saint-Germain, on Wednesday morning, her club confirmed in a news release. She was taken into custody in connection with an attack against other players that occurred on Thursday evening, according to the release.

The victim in question was Diallo’s teammate and fellow midfielder, Kheira Hamraoui, ESPN and French media report. On the evening of Thursday, Nov. 4, Diallo, Hamraoui, and two other PSG players were leaving a team dinner in Paris in Diallo’s car, the unnamed sources said.

Once they arrived at Hamraoui’s house, two masked men pulled Hamraoui out of the vehicle and beat her on the legs with iron bars for two minutes before leaving the scene, according to the ESPN report.

Following the attack, Hamraoui was transported to the hospital, where she received stitches on her legs, ESPN’s sources said. She is expected to recover from her injuries, but was unable to play in Tuesday’s match against Real Madrid; Diallo was in the starting lineup.

As news of the allegations against Diallo began to spread, many people began to liken the incident to the notorious attack on figure skater Nancy Kerrigan, who was famously injured in 1994 in an attack said to be orchestrated by her rival, Tonya Harding. Harding was banned from professional figure skating as a result.

“Since Thursday evening the Club has taken all necessary measures to guarantee the health, well-being and safety of its entire women’s team,” the club’s statement reads. “Paris Saint-Germain is working with the Versailles Police to clarify the facts. The Club is paying close attention to the progress of the proceedings and will study what action to take.”

The U.K. will save thousands of its iconic red phone kiosks from being shut down

Nicole Kidman Transforms Into Lucille Ball In First, Up Close & Personal Look At ‘Being The Ricardos’

Obama Says He Will Get Safe COVID-19 Vaccine, Maybe On TV 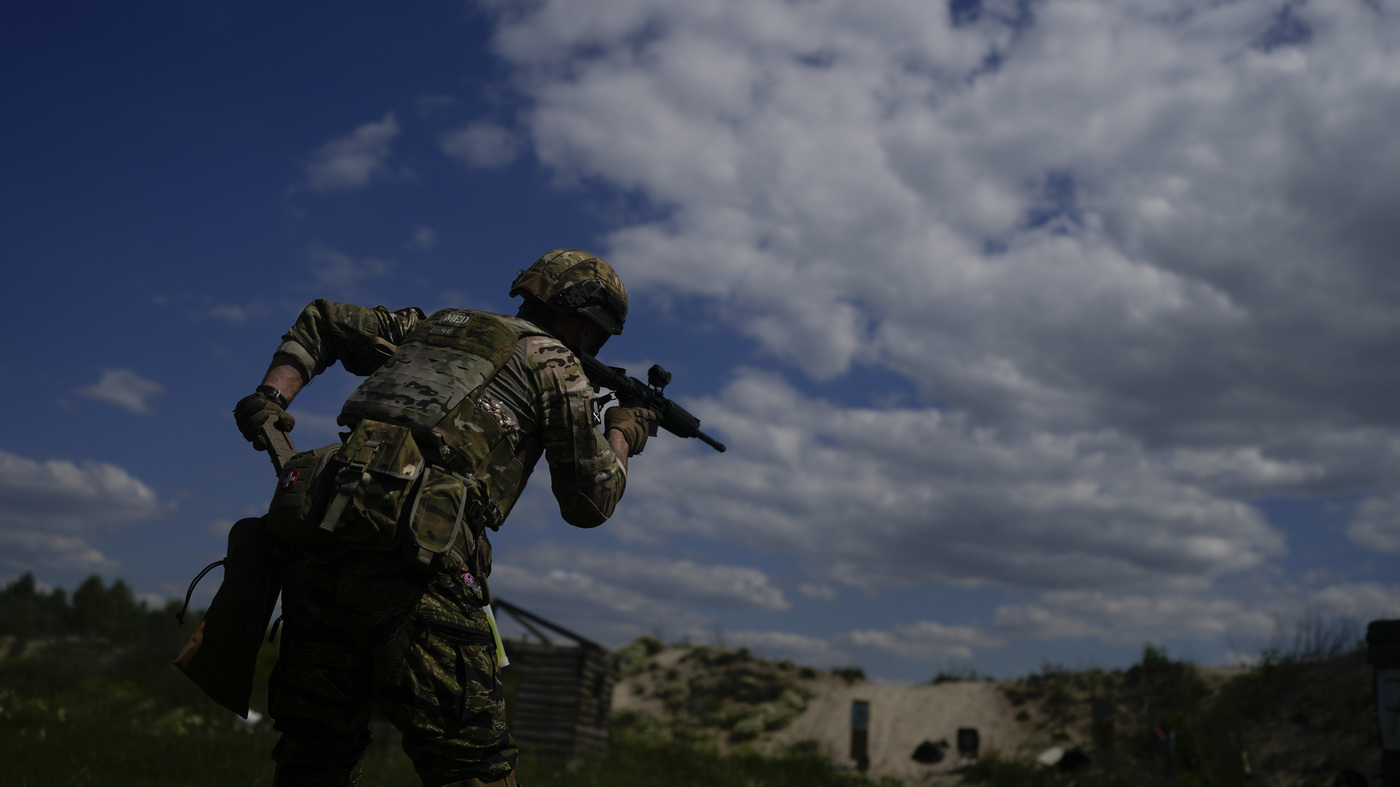 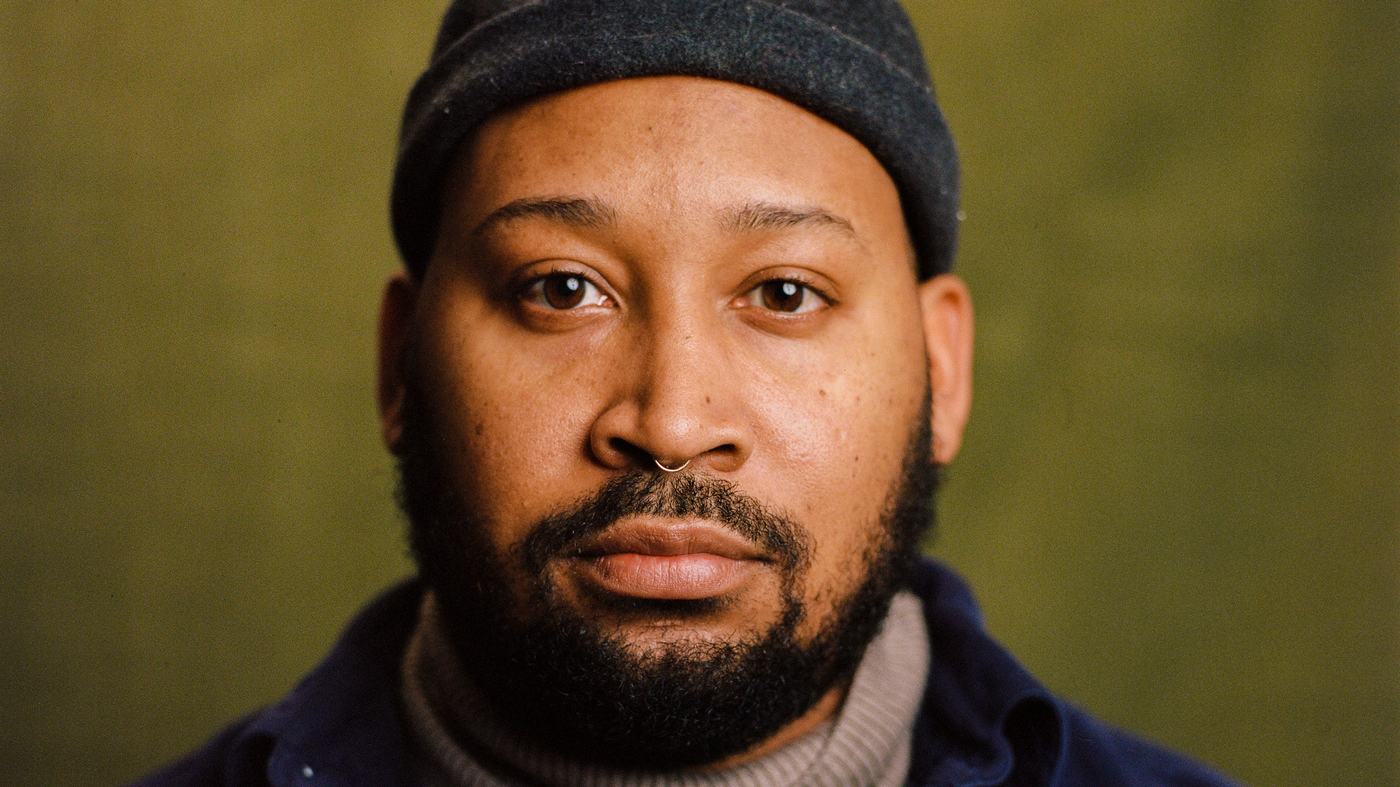 Bartees Strange explores his journey from ‘Farm to Table’