NEW YORK – Becky DePorte was about 45 minutes outside of the city when she got the text from a friend last Wednesday: A snowy owl was in Central Park.

DePorte —  an avid bird watcher — was then unaware a sighting of the owl hadn’t been reported in Central Park in 130 years. At the time, she was in Rockefeller State Park Preserve with a friend who was looking for a pileated woodpecker, a bird she had seen plenty of times growing up in rural Pennsylvania.

“I really didn’t care about a pileated woodpecker,” she said. So she hopped in an Uber, and “$60 and 45 minutes later, I was back in Central Park running to the ballfield with my camera.”

“I was so happy,” DePorte added as she snapped photos of the bird. “It was the best, most unusual spotting I had had.”

Snowy owls can be spotted every year during winter months around the Great Lakes and Northeast. Some years, however, there are large irruption events when many birds come down from the Arctic and can be more widely spotted. In some of the rarest of cases, they have been reported in Florida and Bermuda.

The owl hasn’t been reported in Central Park since the spotting on Jan. 27, and experts say it’s unclear when another one may come back to the area.

“It could be next year if you have a big irruption year,” said Denver Holt, founder and president of the Owl Research Institute who has been studying snowy owls in Alaska for nearly 30 years.

It’s just as likely that another snowy owl appears in Central Park tomorrow as it is that another documented case doesn’t occur again for another 130 years, said Scott Weidensaul, author of a forthcoming book on bird migration, “A World On The Wing,” who co-founded Project SNOWstorm to tag and track snowy owls and study their movements.

A big city’s skyline may provide a sort of familiarity for the bird, he said. One snowy owl his group tracked in the past flew right through the middle of Manhattan in the spring on its way back north. It landed briefly on a skyscraper next to Madison Square Garden, Weidensaul said.

“A tree is just as alien to them as a jet engine,” Weidensaul said, and many birds often congregate in areas like airports where there are wide open horizons like the tundra.

DePorte had seen one a few weeks ago at Jones Beach on Long Island, a much less rare occurrence than in Central Park.

In Central Park, news of the owl’s spotting spread quickly on social media last week. The popular Manhattan Bird Alert account on Twitter shared the news, “A SNOWY OWL, a mega-rarity for Central Park, is now in the middle of the North Meadow ballfields.”

The account later shared the historical record of a written report from the Proceedings of the Linnaean Society of a snowy owl in Central Park in December 1890. The one spotted Jan. 27, however, may be the first one ever photographed in the park.

The spectacle drew a large crowd by the time DePorte made it back into the city. Birders, photographers and even people out walking their dogs stopped to take a look, she said.

There’s something about snowy owls’ appearance that draws people to them, Holt said. “They’re a slice of the Arctic right in somebody’s backyard,” Weidensaul added.

And, like other Arctic animals, there is evidence that snowy owls are facing threats, namely climate change, which could mean their numbers will dwindle.

The IUCN Red List of Threatened Species categorizes the animal as a “vulnerable” species. The listing cites population estimates of 200,000 individuals that have dropped as low as 28,000 in more recent years.

However, Holt and Weidensaul said that comparison may not be accurate, because estimates’ methodologies differ.

The way researchers tracked the snowy owl population for years likely overcounted given how nomadic the animals are, Weidensaul said.

Many species are consistent in where they live and migrate to, but the snowy owl’s migration is among the most complex, Weidensaul said. Some don’t migrate at all and remain in Canada all winter. Others can follow predictable migratory patterns. Some move significantly each year and vary where they travel when they head south for the winter.

Holt has been tracking snowy owl nests in Utqiagvik, Alaska, formerly Barrow, since 1992.

In the summer months, he heads up with a team of researchers and monitors nests in a study area of about 100 square miles. They trek out into the tundra, look for males and study the details of the nesting sites and the small rodents called lemmings that serve as their primary food source. They also track which of the younglings make it and how aggressive the birds are.

“They whack the heck out of you,” Holt said.

Holt is cautious to speculate about whether the owls’ numbers are dropping given how little is known about their overall population size. But at his study site, the trend is downward. When he started, he might have tracked 50 nests a year. Now, it’s maybe five to ten.

Holt hopes to find out how climate change is driving that trend. There’s no doubt that warmer weather has changed the environment of his site, including the snow under which the lemmings burrow.

“Whatever is affecting the lemmings is the key. Figuring that out is the hard part,” he said.

According to Weidensaul, other study sites in Scandinavia and Greenland have born out similar trends.

Weidensaul said he and other snowy owl researchers are finally getting enough tracking data to begin to make better estimates of the species’ overall numbers.

Weidensaul’s group is also hoping to better understand the owls’ behavior during the winter months, when some come down to places like New York City.

Weidensaul said he wouldn’t be surprised if other snowy owls had been in Central Park between the spotting in 1890 and the one this year. “The surprising thing about this one is that it ended up in Central Park in the day for long enough for someone to spot it.” 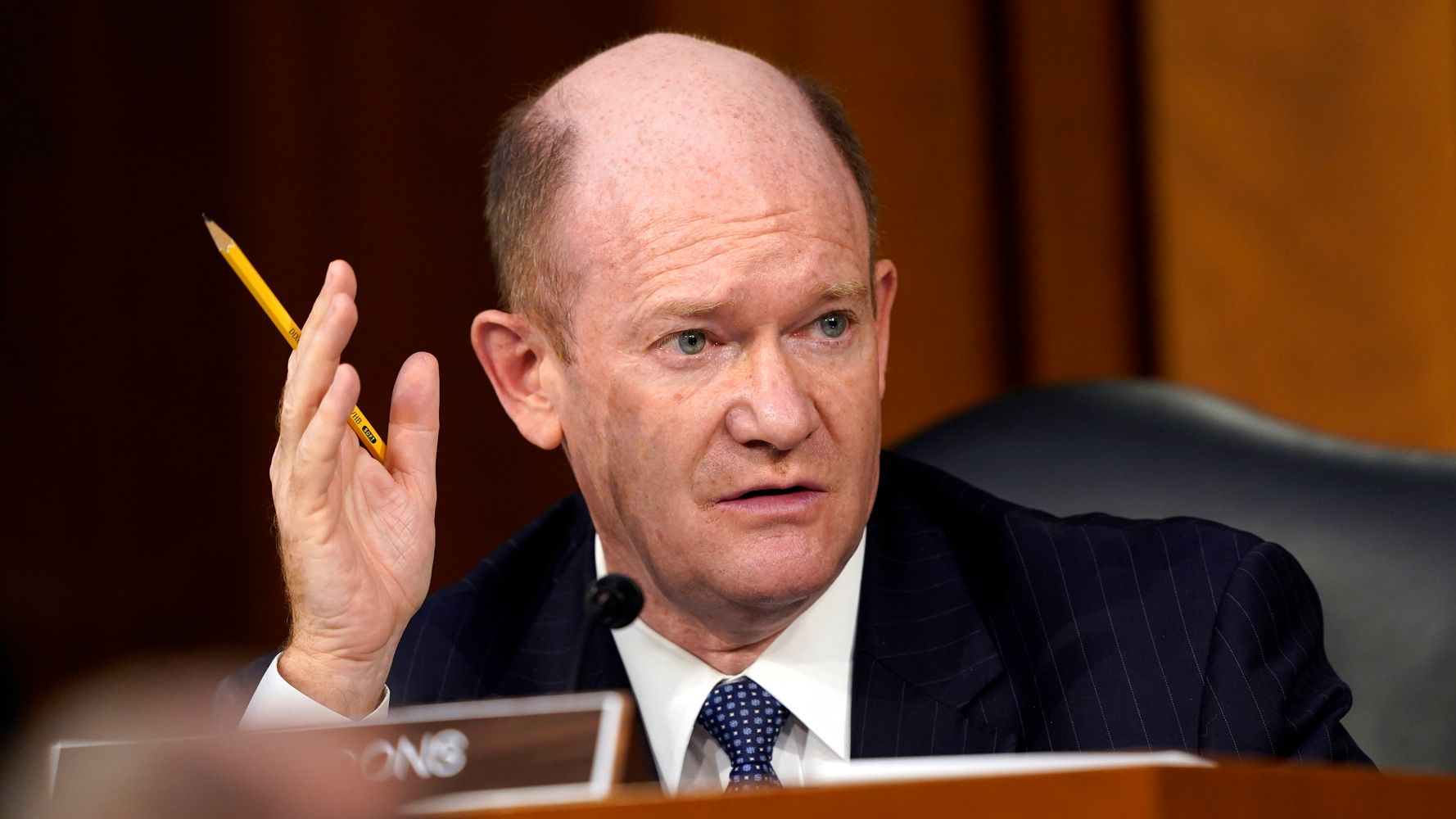 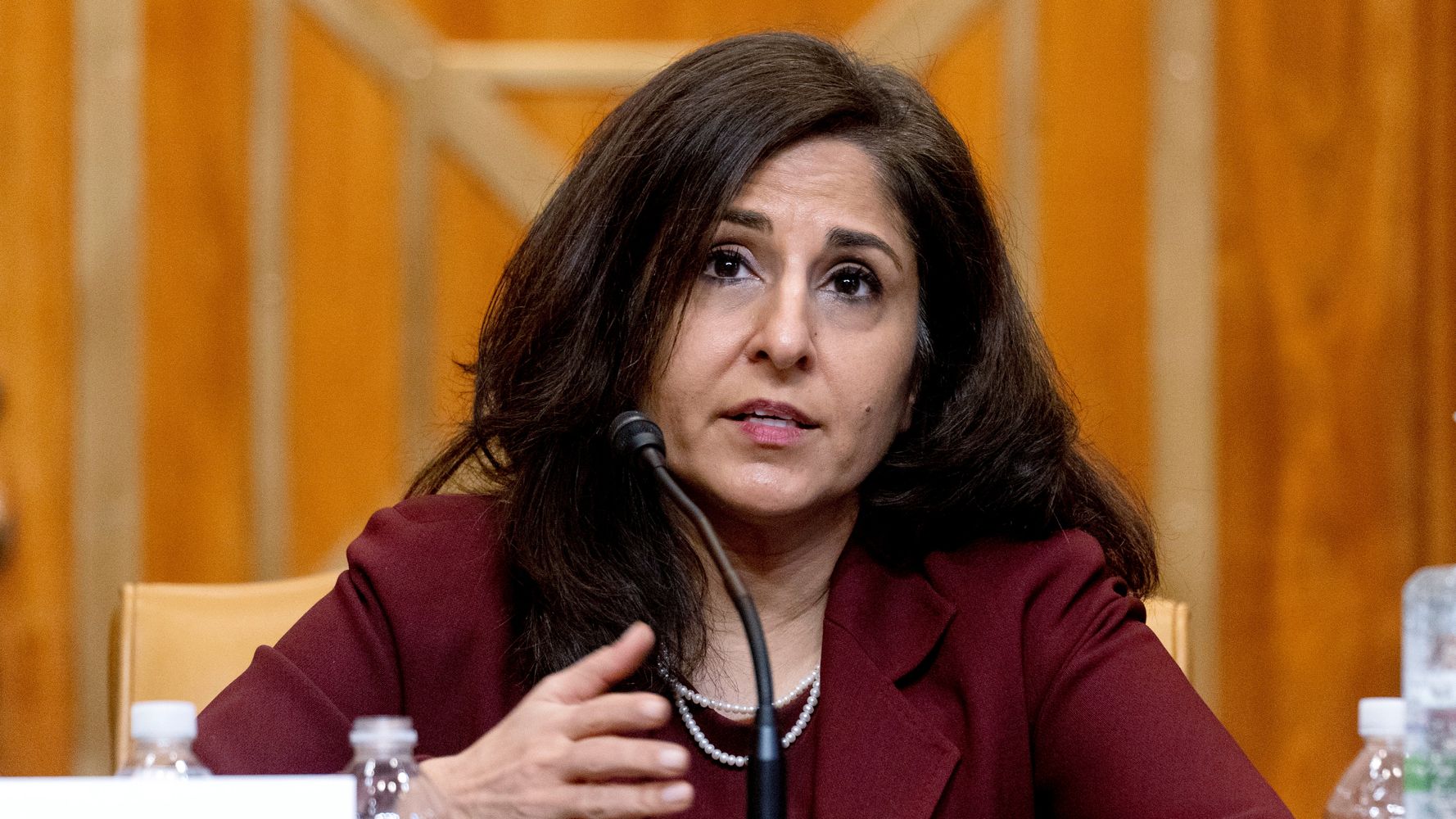 Neera Tanden’s Confirmation To OMB Hanging By A Thread 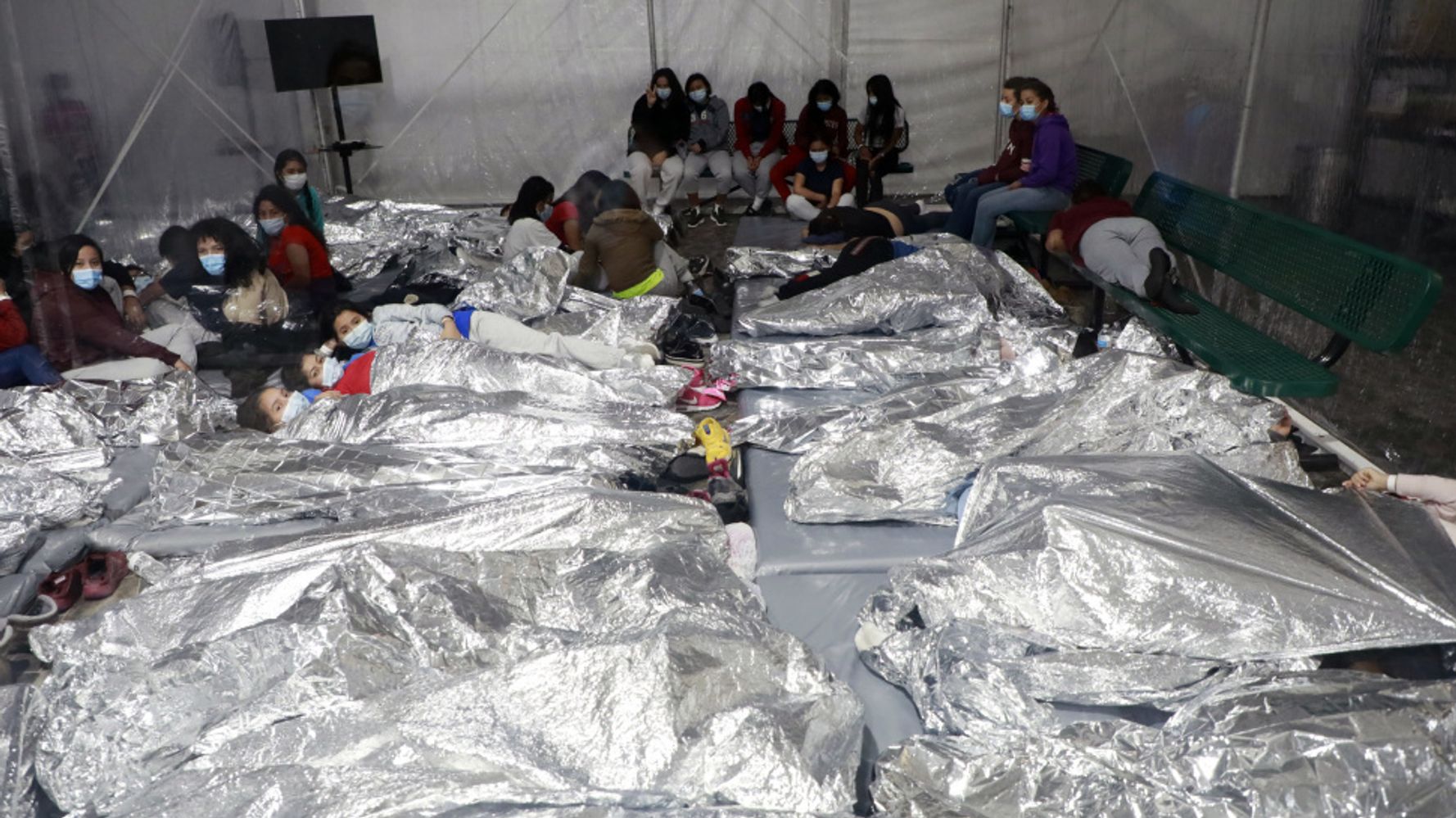