WASHINGTON (AP) — It’s a hurry up and wait moment on Capitol Hill as congressional negotiators on a must-pass, almost $1 trillion COVID-19 economic relief package struggled through a handful of remaining snags. The holdups mean a weekend session now appears virtually certain, and a top lawmaker warned that a government shutdown this weekend can’t be ruled out.

All sides appeared hopeful that the wrangling wouldn’t derail the legislation, even as the chances for announcing a deal Thursday slipped away. After being bogged down for much of the day, negotiators reported behind-the-scenes progress Thursday night.

The central elements of a hard-fought compromise appeared in place: more than $300 billion in aid to businesses; a $300-per-week bonus federal jobless benefit and renewal of soon-to-expire state benefits; $600 direct payments to individuals; vaccine distribution funds and money for renters, schools, the Postal Service and people needing food aid.

Lawmakers were told to expect to be in session and voting this weekend.

“We must not slide into treating these talks like routine negotiations to be conducted at Congress’ routine pace,” Senate Majority Leader Mitch McConnell, R-Ky., said. “The Senate is not going anywhere until we have COVID relief out the door.”

The hangups involved an effort by GOP conservatives to curb emergency lending programs by the Treasury Department and the Federal Reserve, a Democratic demand to eliminate local government matching requirements for COVID-19-related disaster grants, and myriad smaller disagreements over non-pandemic add-ons, lawmakers and aides said.

The delays weren’t unusual for legislation of this size and importance, but lawmakers are eager to leave Washington for the holidays and are getting antsy.

The pending bill is the first significant legislative response to the pandemic since the landmark CARES Act passed virtually unanimously in March, delivering $1.8 trillion in aid and more generous $600 per week bonus jobless benefits and $1,200 direct payments to individuals.

The CARES legislation passed at a moment of great uncertainty and unprecedented shutdowns in a failed attempt to stymie the coronavirus, but after that, many Republicans focused more on loosening social and economic restrictions as the key to recovery instead of more taxpayer-funded aid.

Now, Republicans are motivated chiefly to extend business subsidies and some jobless benefits and provide money for schools and vaccines. Democrats have focused on bigger economic stimulus measures and more help for those struggling economically during the pandemic. The urgency was underscored Thursday by the weekly unemployment numbers, which revealed that 885,000 people applied for jobless benefits last week, the highest weekly total since September.

The emerging package falls well short of the $2 trillion-plus Democrats were demanding this fall before the election, but President-elect Joe Biden is eager for an aid package to prop up the economy and help the jobless and hungry. While Biden says more economic stimulus will be needed early next year, some Republicans say the current package may be the last.

“If we address the critical needs right now, and things improve next year as the vaccine gets out there and the economy starts to pick up again, you know, there may be less of a need,” Thune said.

The details were still being worked out, but the measure includes a second round of “paycheck protection” payments to especially hard-hit businesses, $25 billion to help struggling renters with their payments, $45 billion for airlines and transit systems, a temporary 15% or so increase in food stamp benefits, additional farm subsidies, and a $10 billion bailout for the Postal Service.

Some Democrats also mourned the exclusion of a $500 million aid package to help states run their elections. The money was seen as urgent this summer to help states more safely administer their elections in the middle of the pandemic. But with the election over, momentum for the money has gone away.

The emerging package was serving as a magnet for adding on other items, and the two sides continued to swap offers. It was apparent that another temporary spending bill would be needed to prevent a government shutdown. That was likely to pass easily, though possibly not until the last minute.

The emerging package would combine the $900 billion in COVID-19 relief with a $1.4 trillion government-wide funding bill. Then there are numerous unrelated add-ons that are catching a ride, known as “ash and trash” in appropriations panel shorthand.

One leading candidate is an almost 400-page water resources bill that targets $10 billion for 46 Army Corps of Engineers flood control, environmental, and coastal protection projects. Another potential addition would extend a batch of soon-to-expire tax breaks, including one for craft brewers, wineries, and distillers.

A key breakthrough occurred earlier this week when Democrats agreed to drop their much-sought $160 billion state and local government aid package in exchange for McConnell abandoning a key priority of his own — a liability shield for businesses and other institutions like universities fearing COVID-19 lawsuits.

The addition of the $600 direct payments came after recent endorsements from both President Donald Trump and progressives like Sen. Bernie Sanders, I-Vt., and Rep. Alexandra Ocasio-Cortez, D-N.Y., along with ambitious GOP Sen. Josh Hawley of Missouri. The idea isn’t very popular in other corners since it’s extremely costly and would give money to millions of people who may not need it, but it has enormous political appeal and proved difficult to stop.

Canelo vs. Smith PPV price: How much does it cost to watch Canelo Alvarez's fight on DAZN? 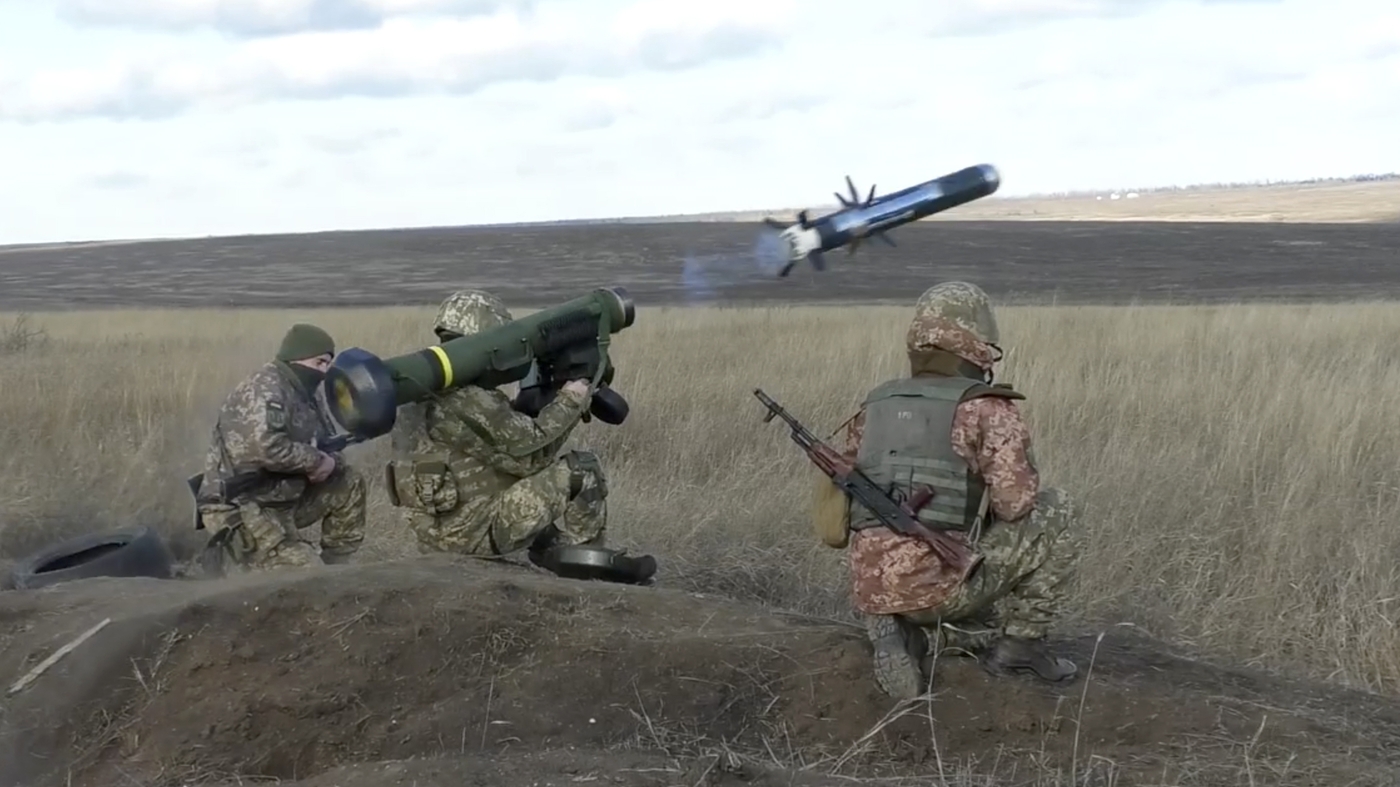 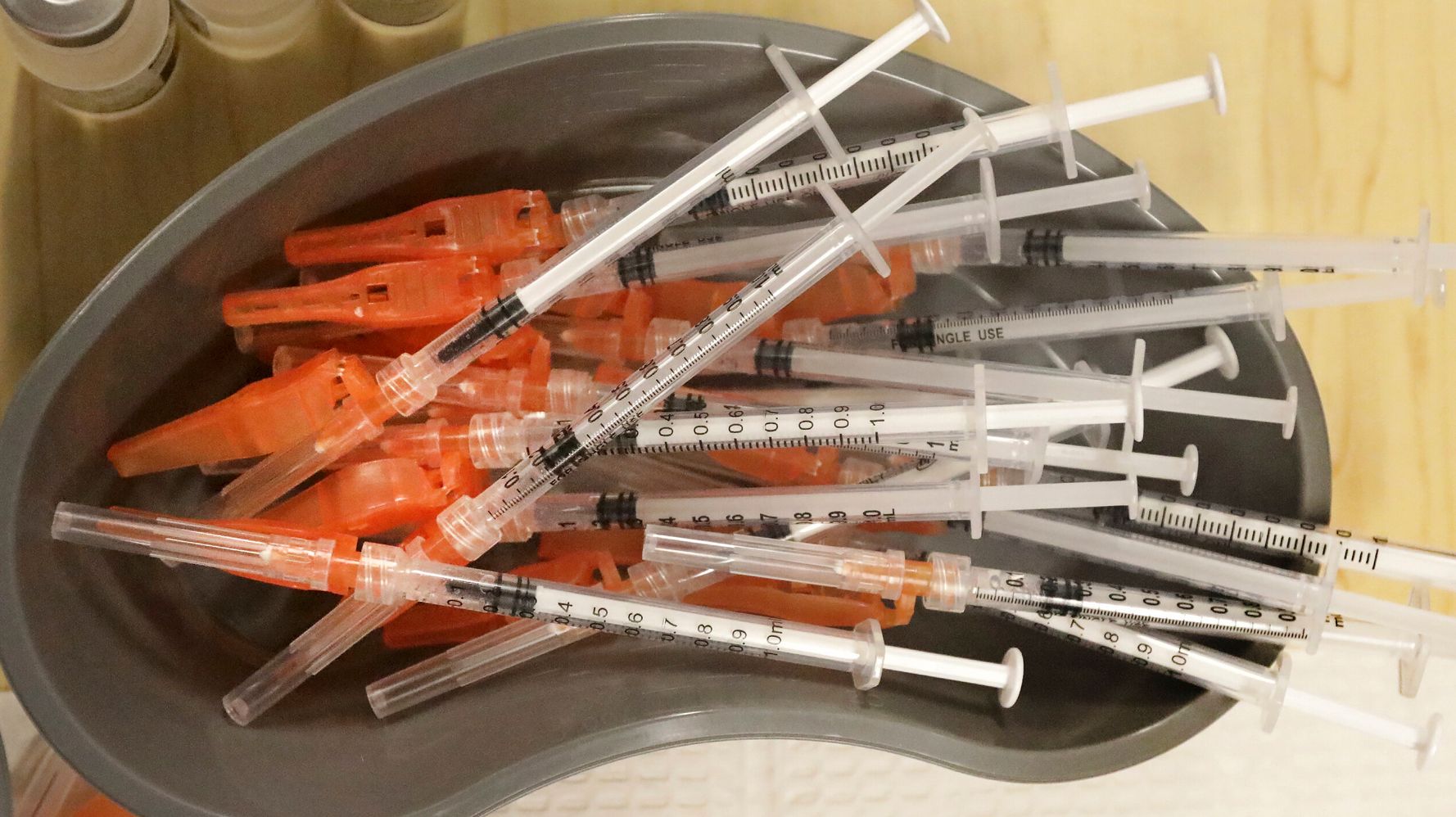 The U.S. Is Shifting Money To COVID Vaccines As Congress Stalls And Subvariants Spread