Signs of an economic boom are emerging as Americans open up their wallets to spend freely.

Retail sales soared 9.8% in March, according to a report Thursday from the Commerce Department. The increase follows a 2.7% slump in February, which analysts blamed partly on severe winter weather.

The surge is being fueled by shoppers flush with cash from $1,400 dollar relief payments, and in some cases, by the feeling of newfound security from a fresh vaccine.

Hope about the economy was further reinforced after data showed the number of Americans filing new state unemployment claims last week dropped to 576,000, a decrease of 193,000 from the previous week.

That was the lowest since the week ended March 14, 2020, when the pandemic starting gripping the United States.

“Some employers are responding by boosting wages and even throwing in hiring bonuses. The job market should only tighten further in the months ahead, raising the prospect of further pay gains, particularly for entry level positions.”

Claims for unemployment benefits under a federal program for gig workers and the self-employed also dropped last week to 132,000. As of March 27, 16.9 million people were receiving some form of unemployment assistance — 1.2 million fewer than the previous week.

Although the impact of the stimulus checks will fade, the optimism sparked by the rollout of the vaccines is raising hopes about the economy, even as the country continues to experience coronavirus infections.

Economists had previously predicted a “Biden boom,” or a surge in spending that would take place once shoppers felt confident enough to start venturing out after months cooped up at home.

And the reports on Thursday showed evidence of that.

Sales of new clothes, sporting equipment and restaurant meals were especially strong in March, while online sales — a defining feature of pandemic isolation — rose by a comparatively modest 6%.

Higher consumer spending is likely having a beneficial impact across the economy.

“You see the economy opening,” Federal Reserve Chairman Jerome Powell said Wednesday in remarks to the Economic Club of Washington. “I think we are going into a period of faster growth and higher job creation and that’s a good thing.”

There are still caution flags, however. New coronavirus infections jumped more than 11% in the last two weeks, and Powell cautioned that the rise of more contagious variants could upend the economic recovery.

“That’s something we need to be careful about,” Powell said. “I think we’d be wise to keep wearing masks and being socially distant at least for a while longer.”

Cuba's Raul Castro is stepping down as head of Communist Party 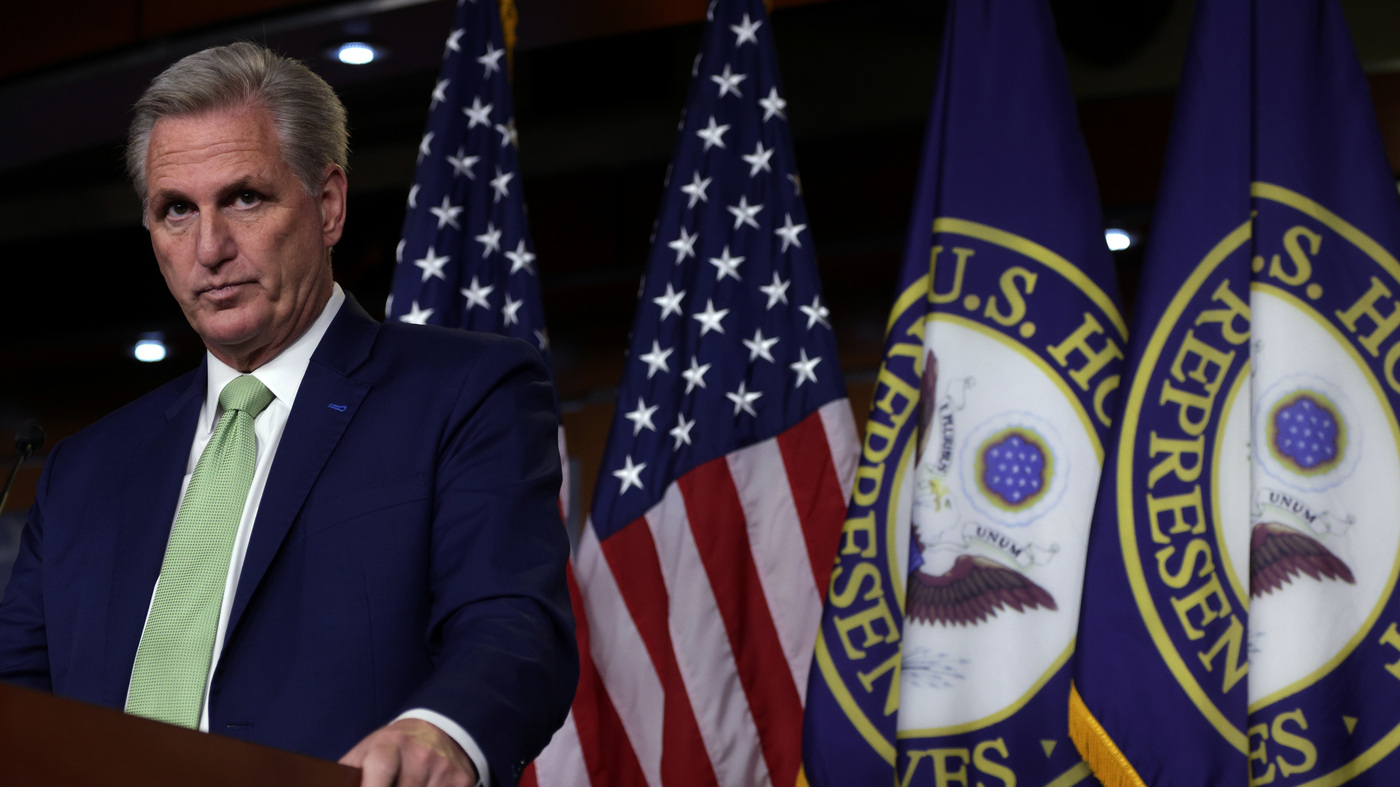 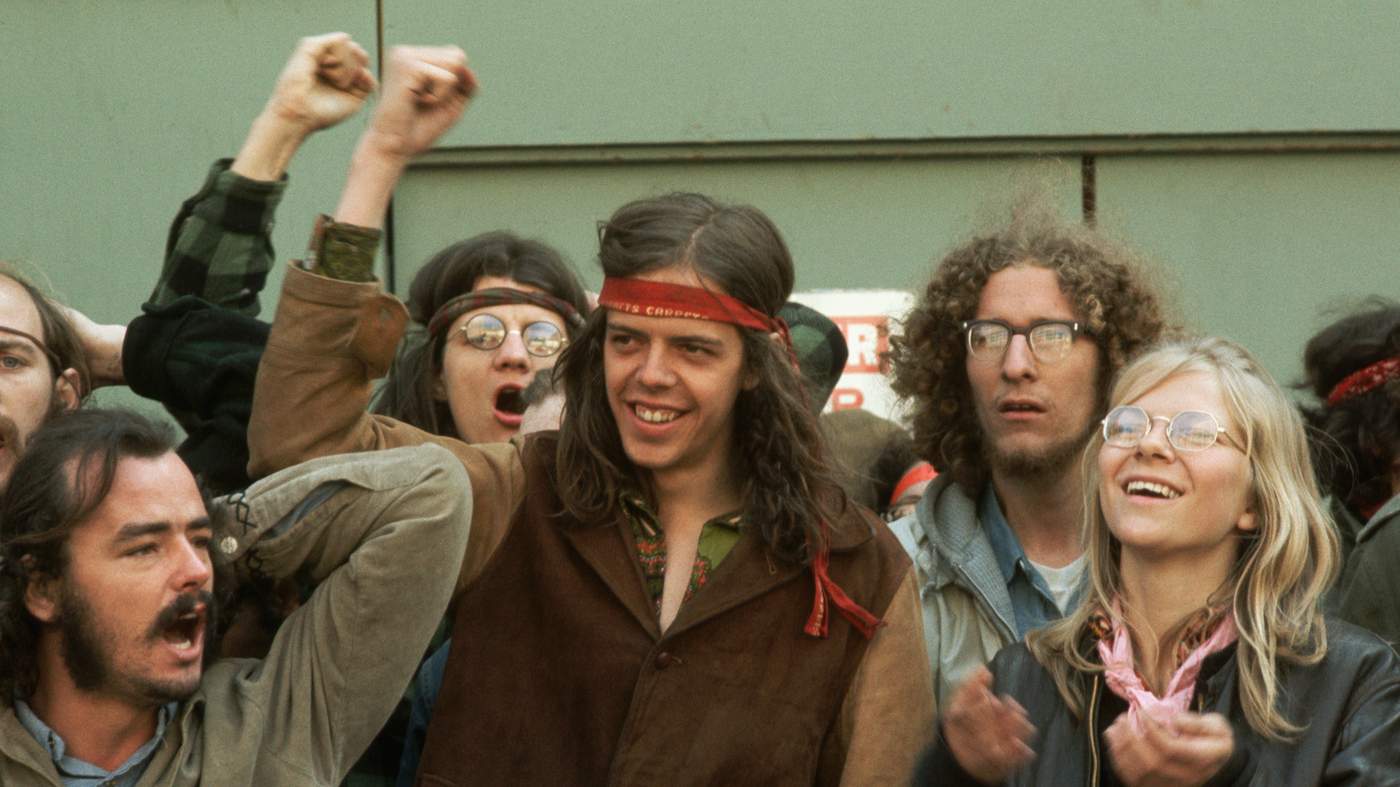 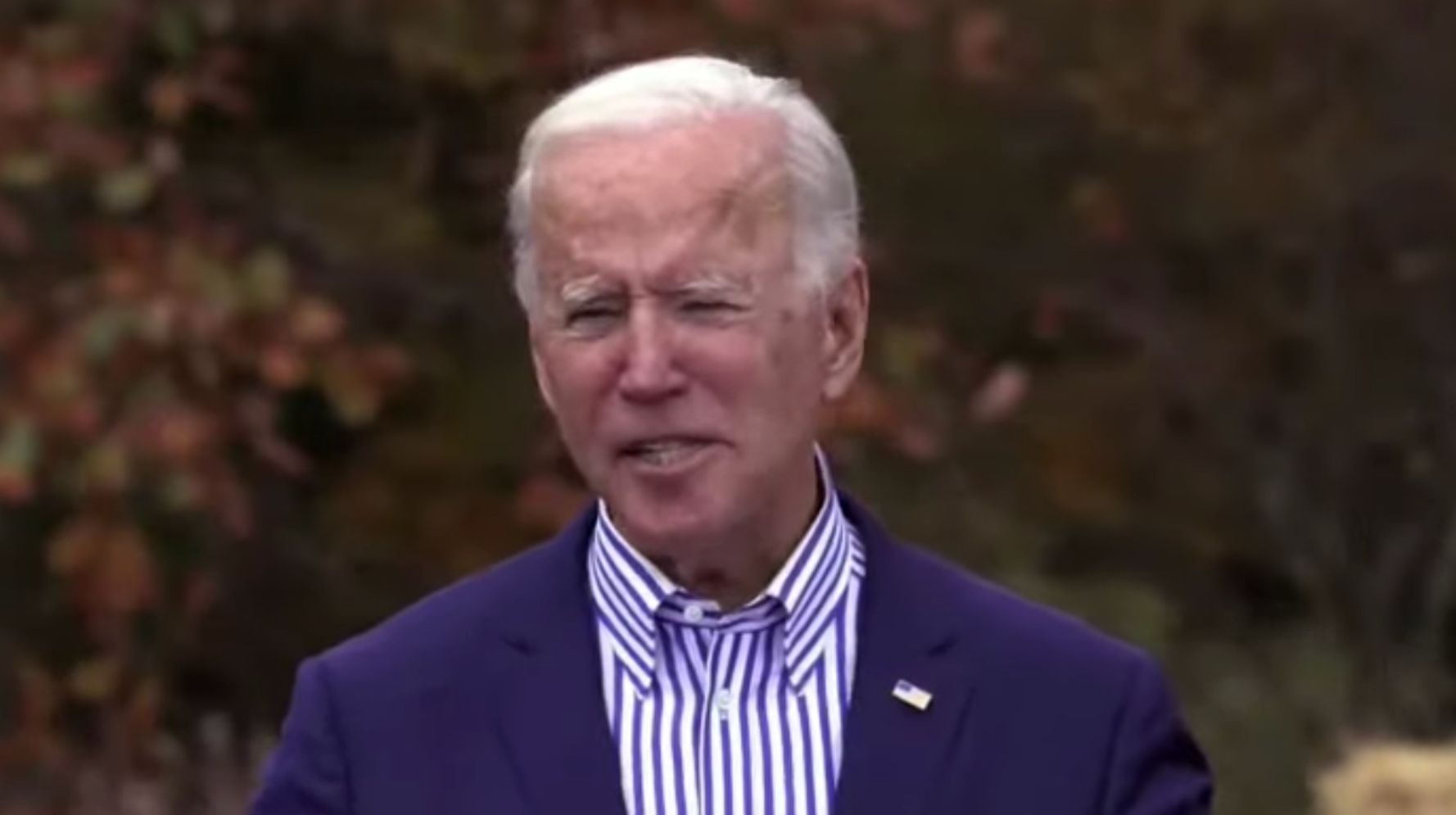 Biden Says He’ll Be A President For All, Including Pro-Trump ‘Chumps’ At Rally