Senate Democrats have reportedly canceled their coronavirus testing policy over the weekend to ram through a reconciliation bill, dubbed the “Inflation Reduction Act.”

“Senate Democrats, some of whom have decried their G.O.P. colleagues’ lenient attitude toward masking, have adopted an unofficial ‘Don’t Test, Don’t Tell,’ protocol of late, particularly as they endeavor to pass the historic Inflation Reduction Act this weekend,” Puck reported.

The change in policy is a result of Democrats fearing their coronavirus policy may undermine their ability to pass the legislation.

After 2 solid years of attacking Republicans for not taking COVID seriously enough, they’re not even testing themselves anymore because they’re afraid of losing a vote on their climate tax and spend bill. https://t.co/z1MkMvabtp

The act, which is advertised to reduce inflation, will in fact further increase President Joe Biden’s 40-year-high inflation. “The supposedly game-changing legislative breakthrough that brought together Sen. Joe Manchin (D-WV) and Senate Majority Leader Chuck Schumer (D-NY) after months of negotiations over Build Back Better failed is cynically branded as a measure to counter the budget deficit,” Breitbart News reported. “This makes sense in a crass political way because inflation is the number one issue facing American families and is plunging the economy into a stagflationary recession”:

The first hint that this is not going to be an inflation reducing piece of legislation is that the bill includes a massive expansion of government spending. There is roughly $385 billion in spending on energy and climate change, according to the nonpartisan Committee for a Responsible Budget. There is $100 billion of new spending for health care in the form of expanded Obamacare subsidies and expanded prescription drug and vaccine coverage.

The bill, however, is not finalized. Under Senate reconciliation rules, the Senate parliamentarian still must resolve several issues with the partisan legislation, such as Medicare drug price negations, climate change, and health care provisions. Democrats are using reconciliation to circumvent the 60 vote filibuster proof filibuster. 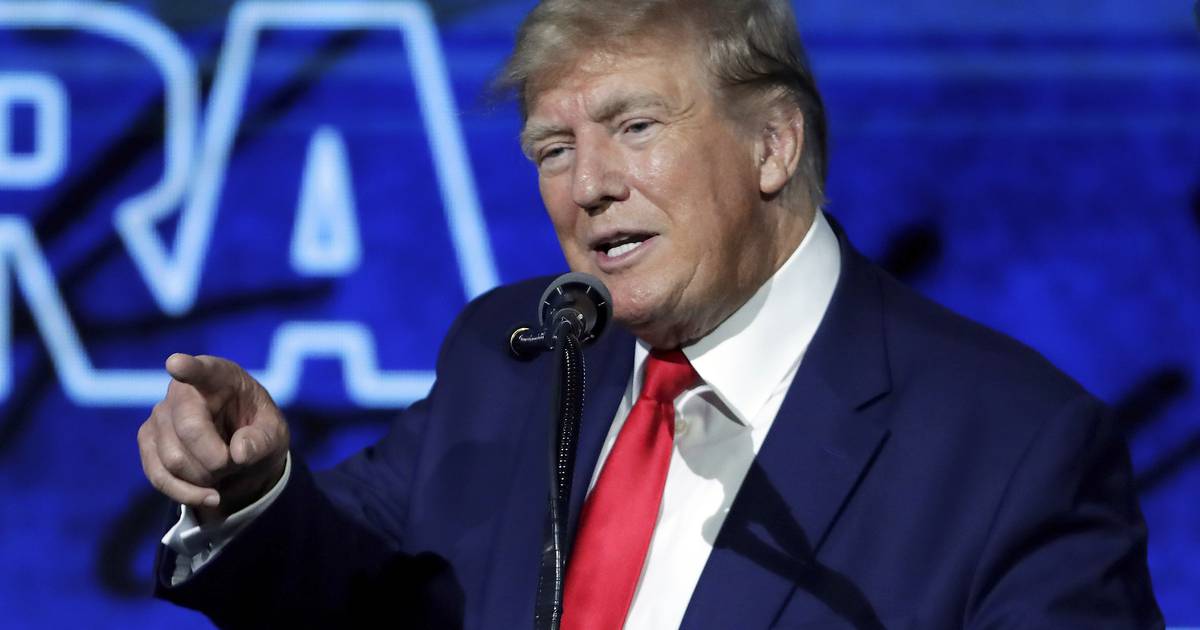 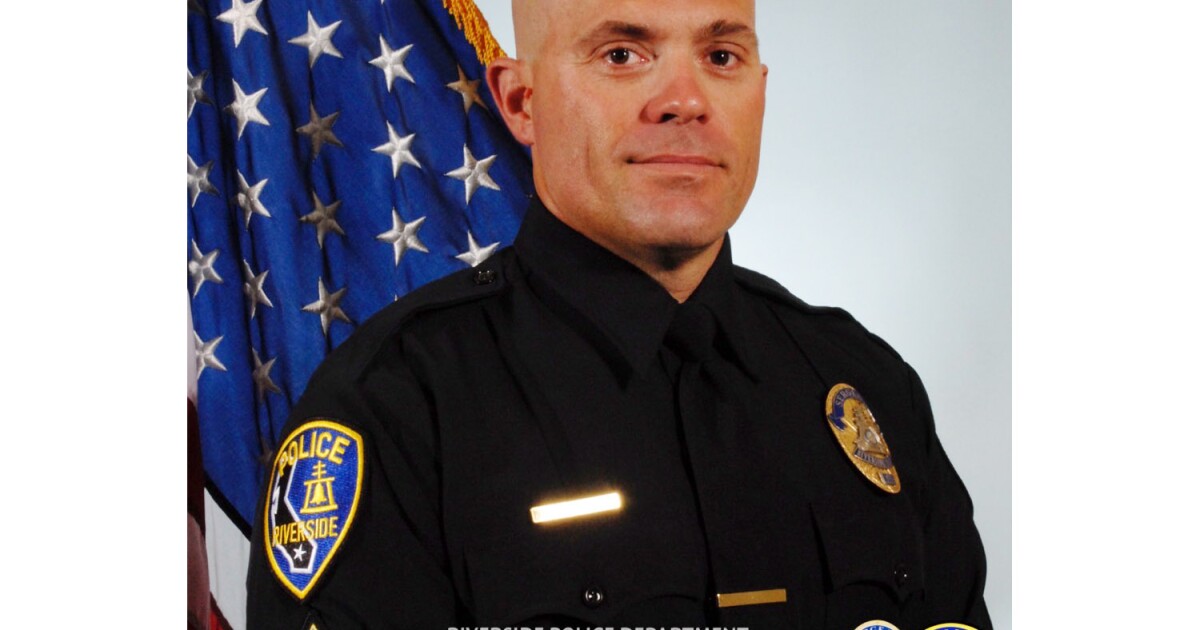 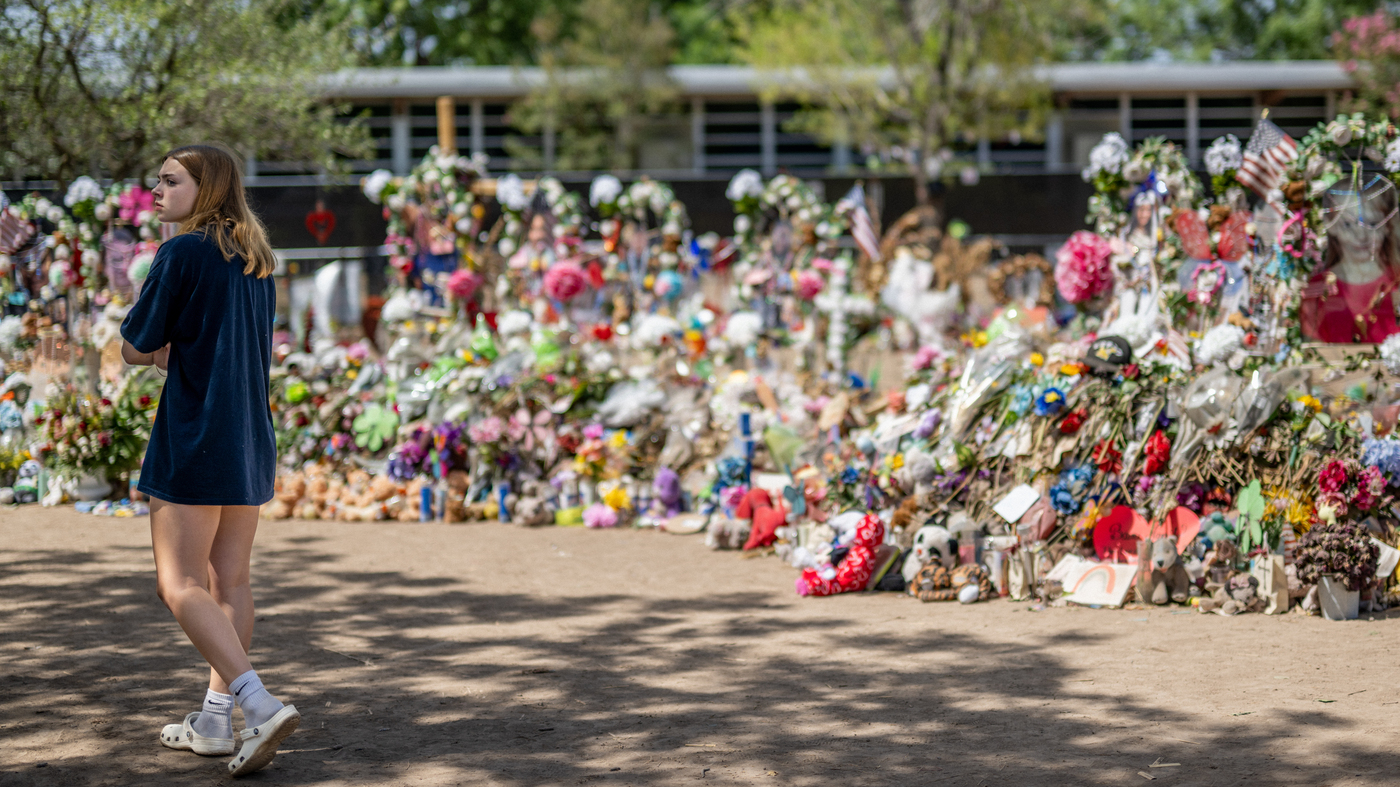 Police could have stopped Uvalde shooting within 3 minutes, a Texas official says 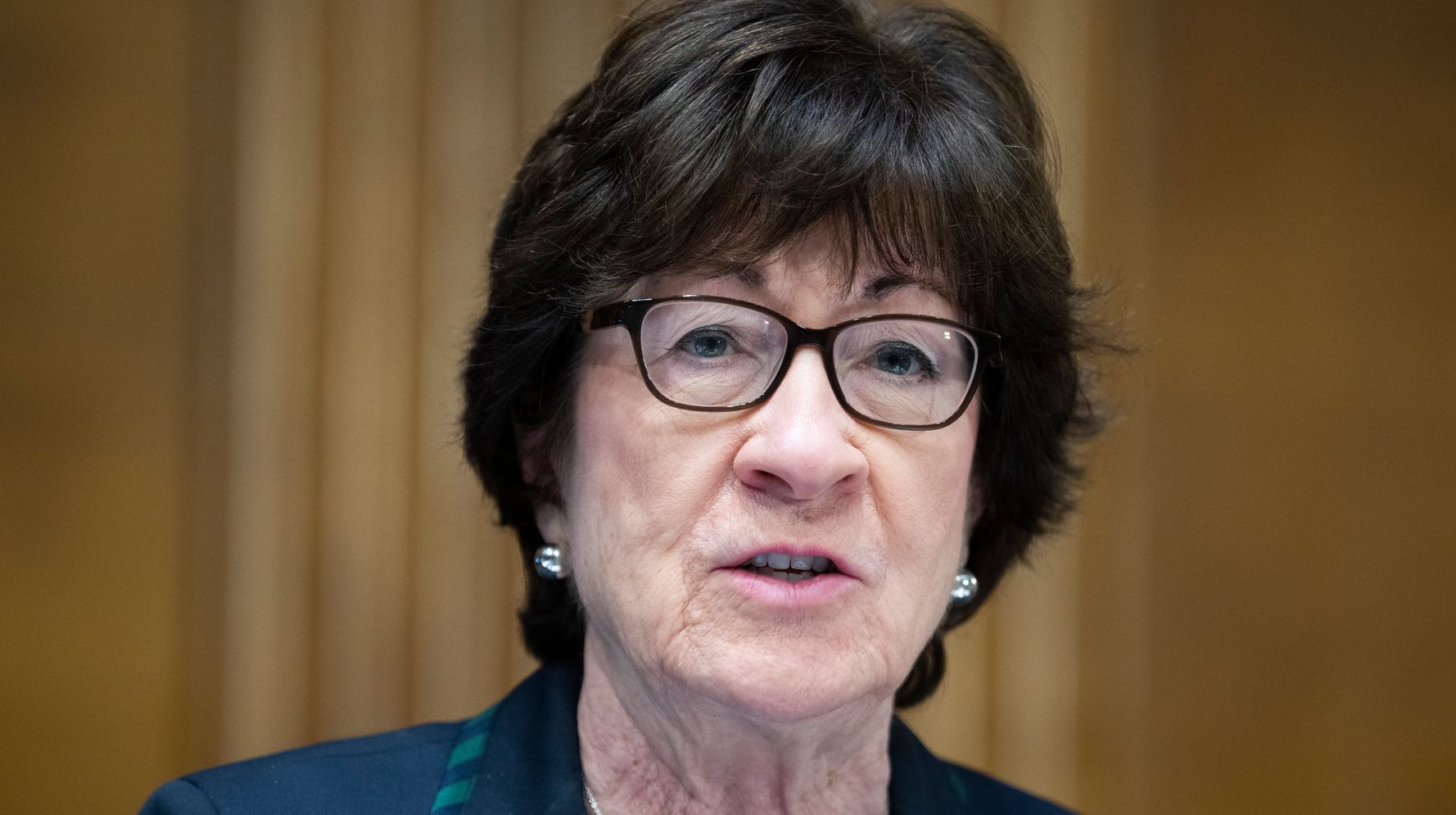