San Fernando High School — their shared alma mater — has been an unlikely breeding ground for political power in the state.

The public high school in a predominantly Latino, working-class section of the northeast San Fernando Valley has launched the careers of numerous current and former California politicians.

The morning news conference just outside the school’s gates was a homecoming of sorts for the four elected officials standing with Bass. But it was also intended to symbolize their political clout and deep roots in these Valley neighborhoods — and the Latino voters they hope to activate on Bass’ behalf.

“We fight for working-class communities — communities like the northeast San Fernando Valley — and we are proud Democrats,” Padilla said. “And we each have a unique relationship with Karen Bass.”

Martinez, Padilla’s high school classmate, talked about how the endorsing politicians shared a special bond, growing up in the community and returning to ensure that those same neighborhoods “get our fair share.”

Bass might have come up on the opposite end of the city, but she shares a “laser focus on communities,” Martinez said, describing the congresswoman as a leader who cares deeply about struggling families in the city.

With the contest to lead the nation’s second-largest city less than three months away, both Bass and her opponent, Rick Caruso, have focused heavily on outreach to Latino voters, who make up more than a third of the city’s electorate.

Latino voters favored Caruso in the primary, as did voters in northeast Valley neighborhoods such as Pacoima and Sylmar.

In L.A. precincts with populations that are at least 80% Latino, Caruso got 34% of the vote in the primary to Bass’ 27%, according to a Times analysis. Councilmember Kevin de León, who has yet to endorse a candidate in the general election, received 24% of the vote in those precincts, far outpacing his share of the vote citywide.

Given the relatively low turnout in the city’s Latino-heavy precincts, Caruso and Bass aren’t just angling to woo De León’s voters and convert support from their opponent’s camp — they’re also hoping to activate new voters who skipped the primary.

That outreach has been highly visible for both candidates since the June election.

In recent weeks, Bass was endorsed by the political arm of the Coalition for Humane Immigrant Rights of Los Angeles at a crowded news conference. She also joined Latina leaders for a “Las Mujeres por Karen Bass” event at La Placita Olvera and noshed with local leaders at the annual Boyle Heights Taco Festival over the weekend.

Caruso’s recent campaigning has included a meeting with members of the Latino Restaurant Assn., a Latinos for Caruso party in Highland Park and visits to small Eastside businesses. His campaign also invested heavily in Spanish-language advertising ahead of the primary.

Wednesday’s endorsement event comes a little after a week after President Biden and Vice President Kamala Harris announced their support for Bass. Bass has a near-monopoly on endorsements from Democratic elected officials, with considerable support at every level of government.

But she doesn’t have a lock on San Fernando High School alumni: At least one fellow Tiger, comedian George Lopez, has endorsed Caruso. 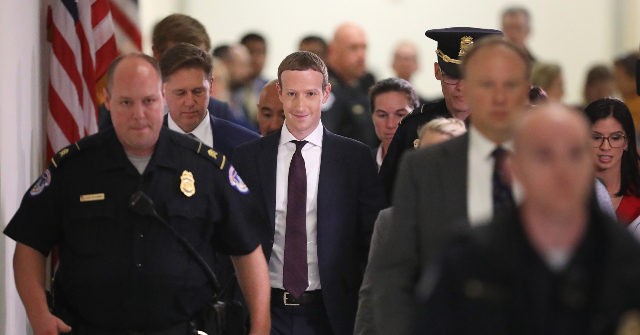 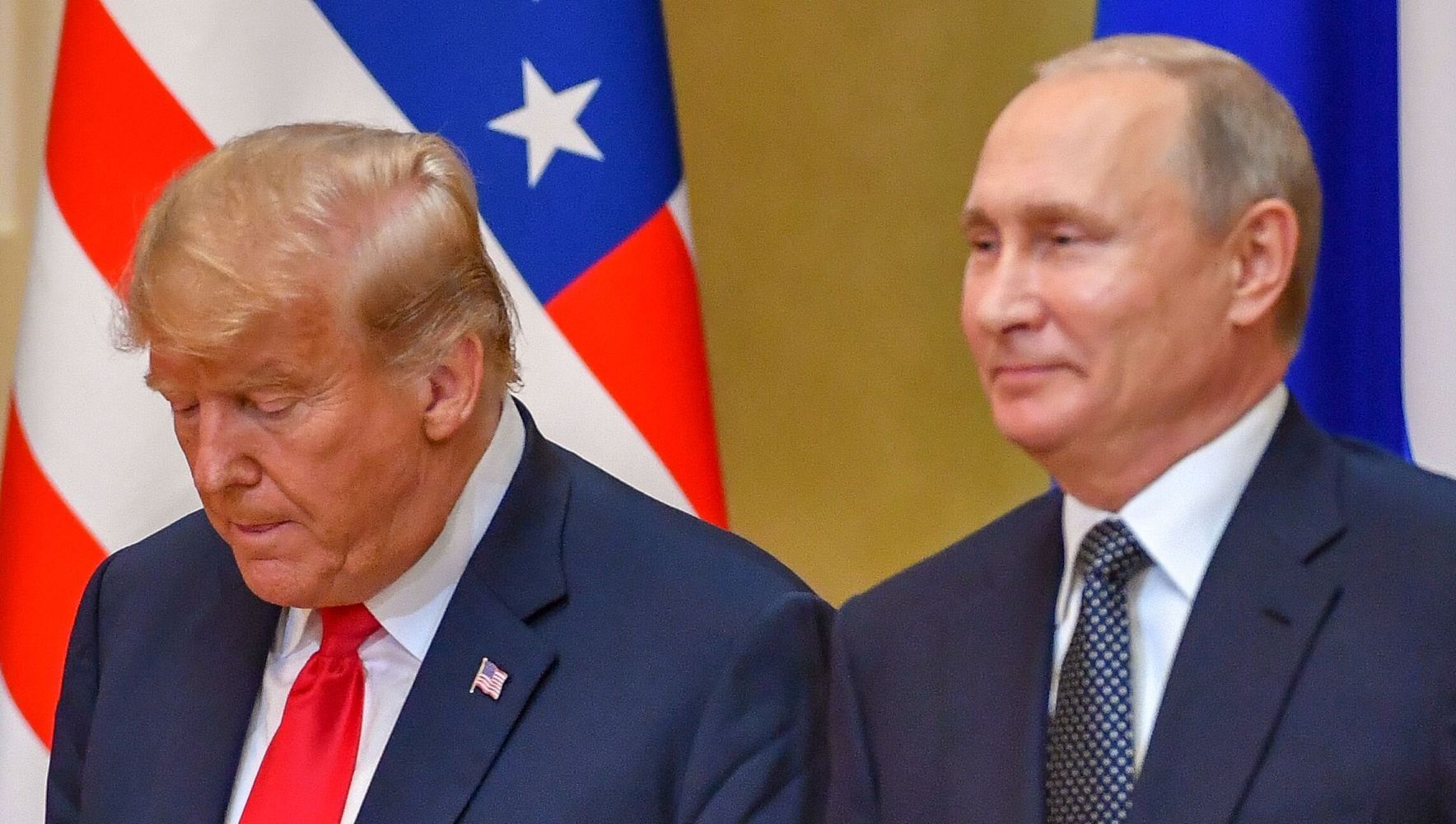 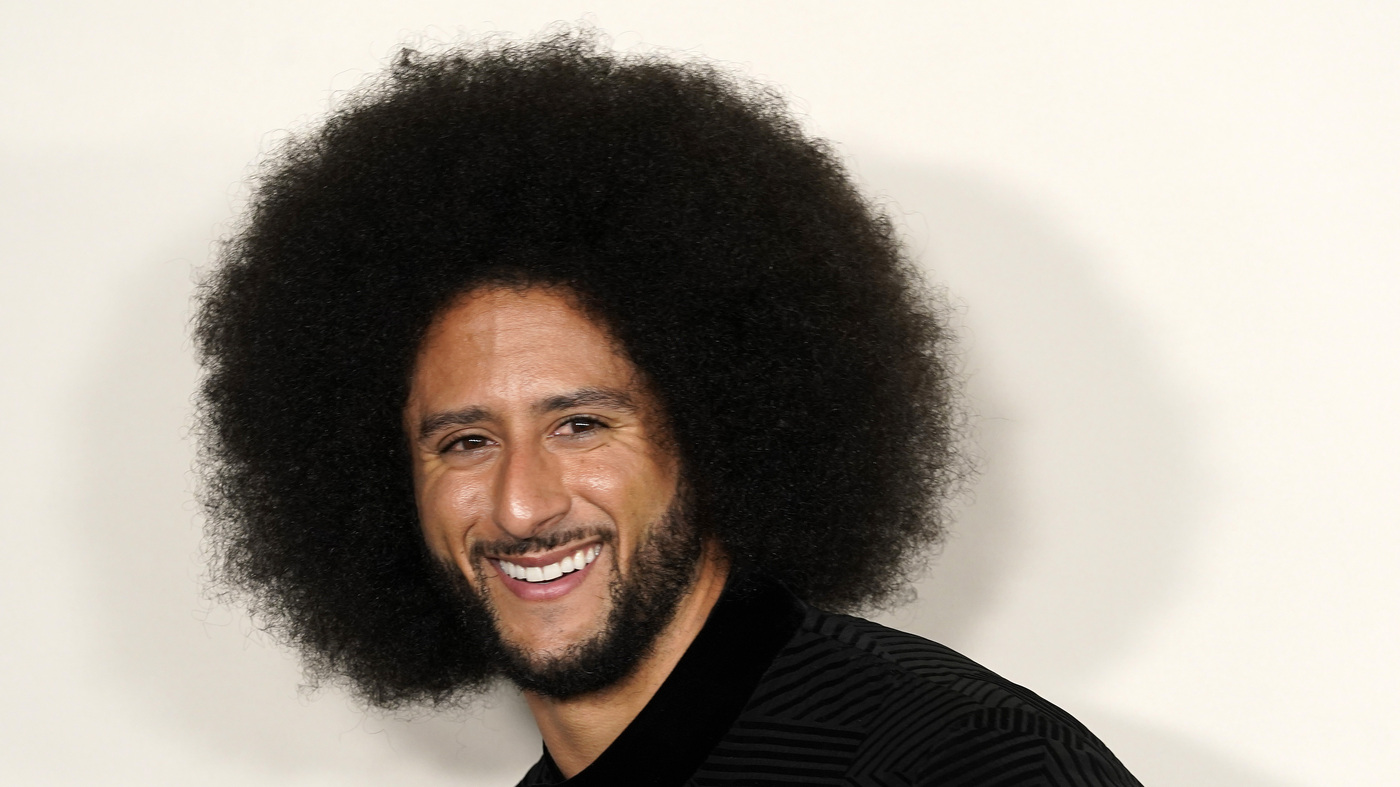 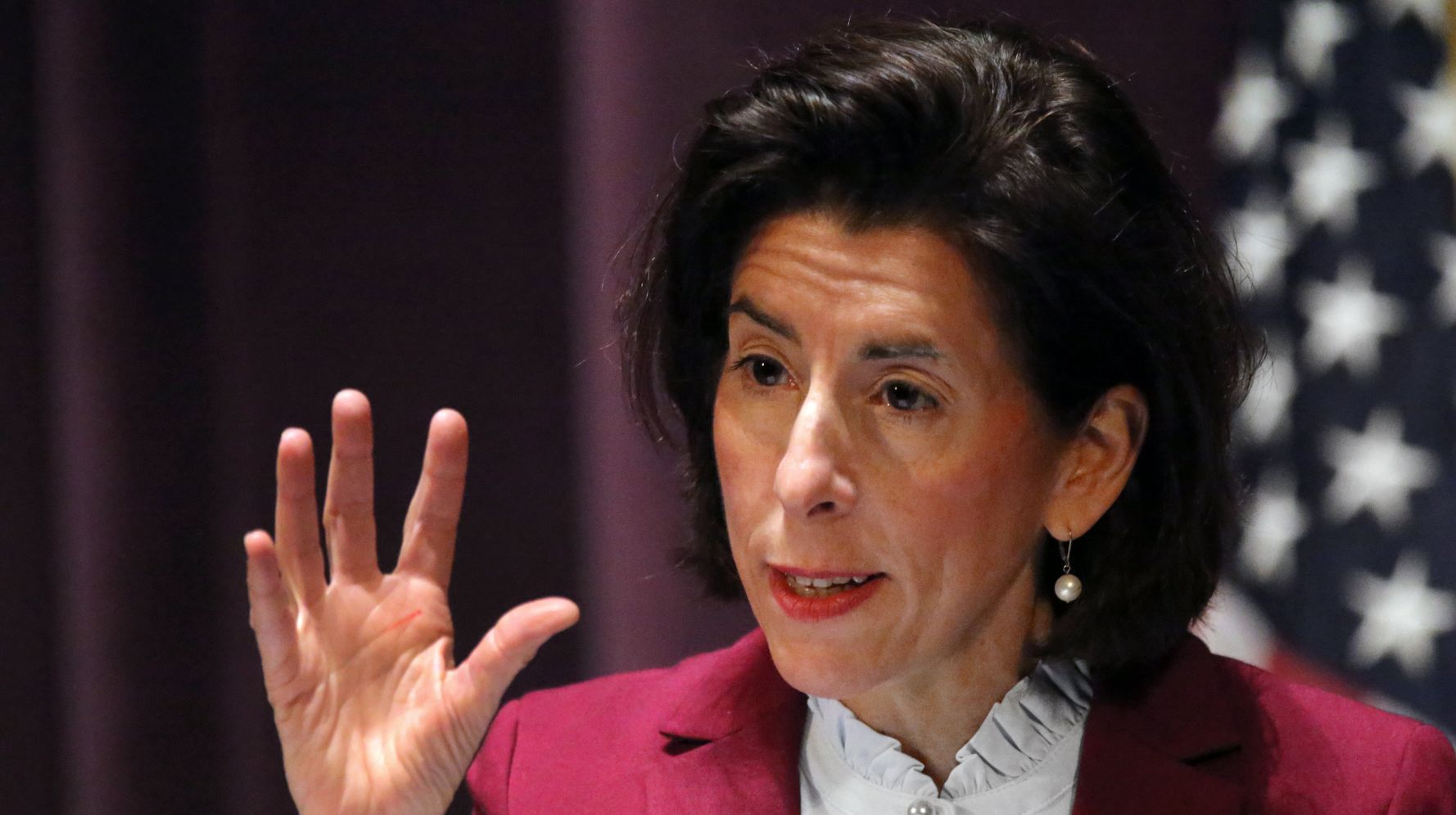