Former Alaska governor and vice presidential candidate Sarah Palin advanced to the general election for her state’s at-large seat in the U.S. House — with a special election to fill the remainder of the late Rep. Don Young’s term still in the balance.

All three candidates — Palin (R), Mary Peltola (D), and Nick Begich (R) — qualified easily for the general election, under rules that allow the top four vote winners to advance. The special election result is more complicated, under the state’s new ranked-choice system: if no candidate has a majority of first-round votes, then the last-place finisher will be dropped and second-round votes will be awarded to the remaining candidates.

Currently, Peltola leads with 38.38% of first-round votes — possibly the result of the fact that she is the only Democrat in the race. Palin (32.59%) and Begich (29.03%) split the first-round Republican votes. If the current order of candidates persists, then Begich will be dropped and Peltola and Palin will receive their second-round votes — a possibility that almost certainly favors Palin in the current political environment.

Palin has kept a low profile throughout the race; she is on record as opposing the ranked-choice system, but she could still win, regardless. She benefits from name recognition; it is also a burden, as she has been the target of attacks for many years.

Advice | Ask Jules: I want to post on TikTok but I’m too self-conscious 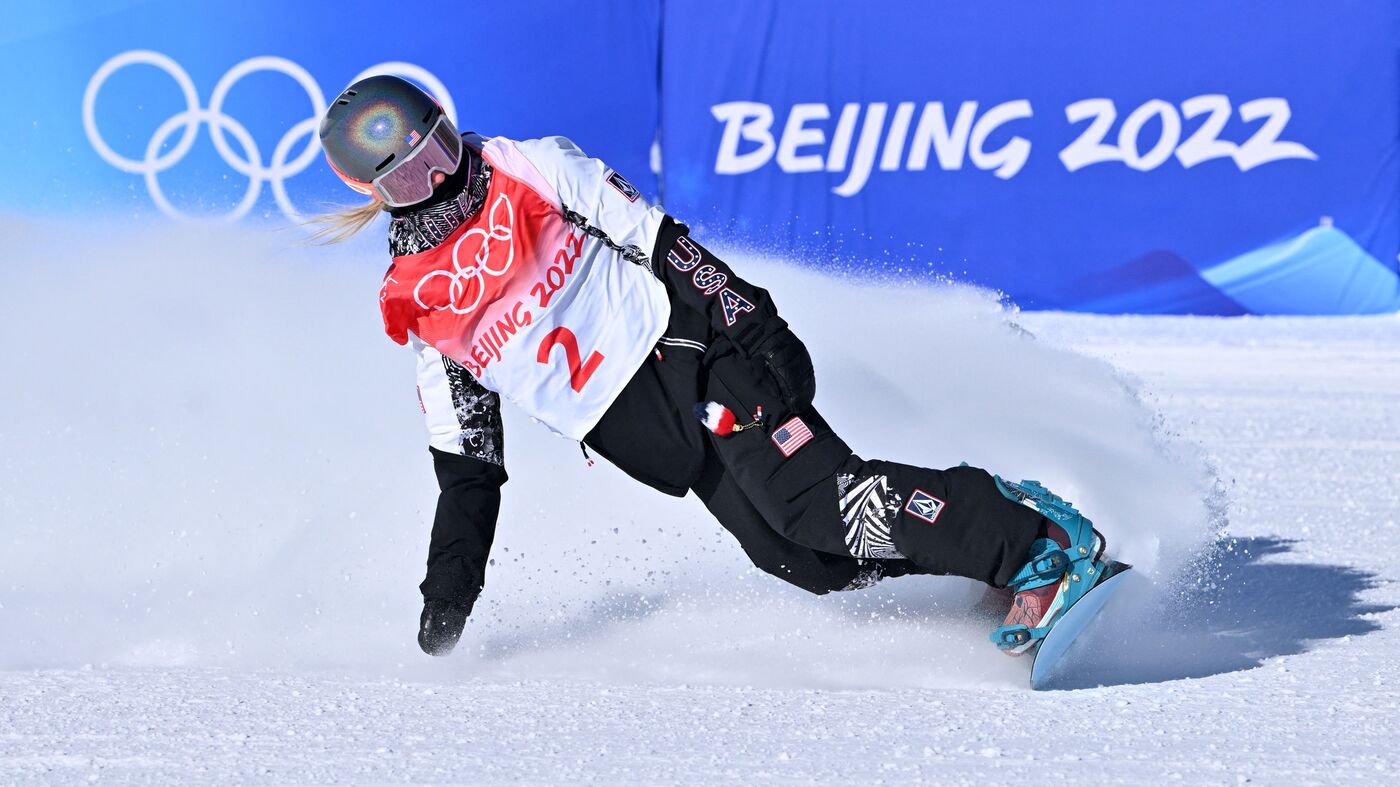 The U.S. wins its first medal at the Beijing Olympics in women’s snowboarding 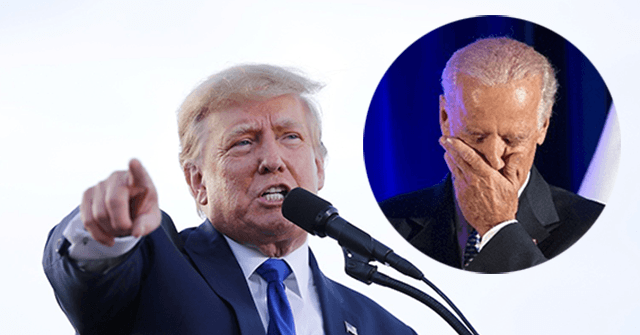 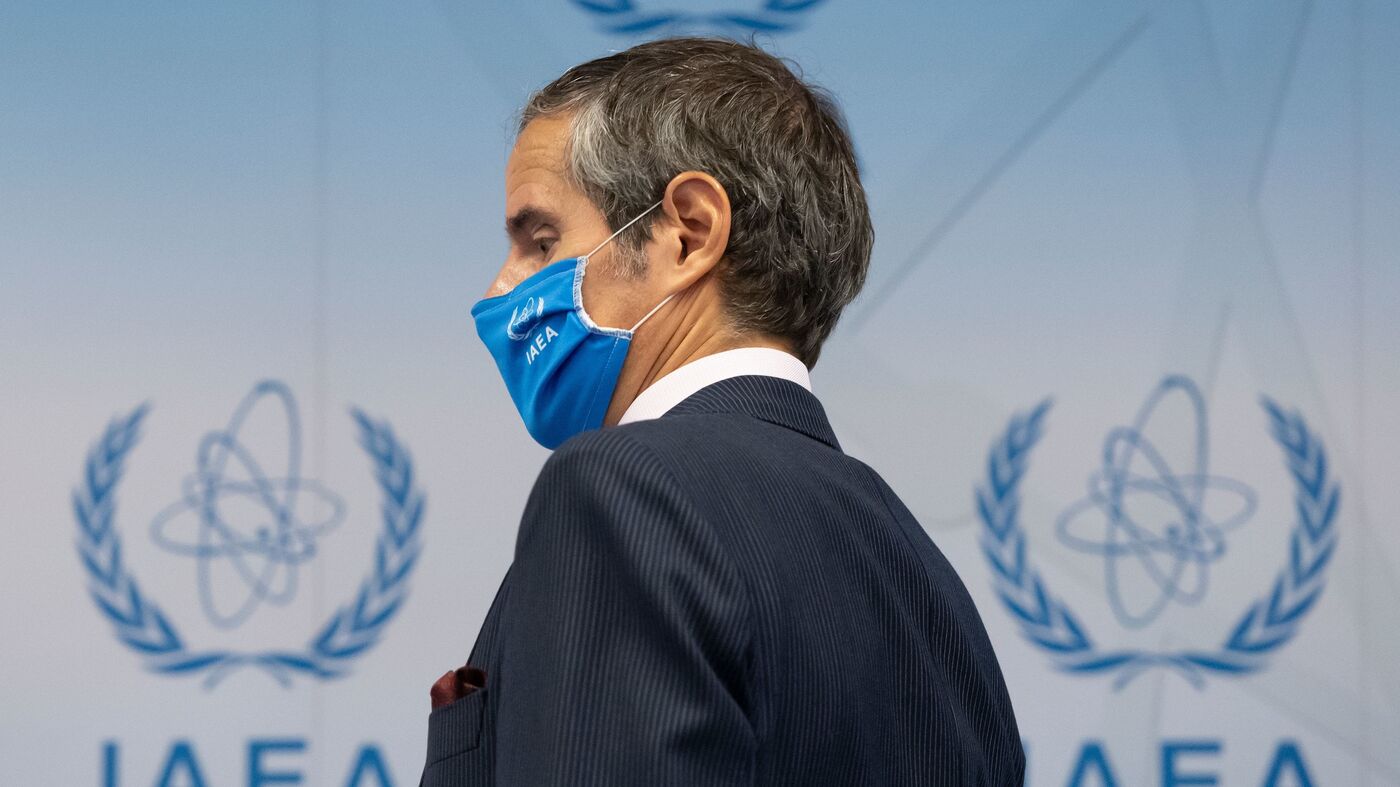 Iran Tells U.N. Agency It Will Enrich Uranium Back To Pre-Nuclear Deal Level Of 20%