The ban will remain in place “until such time as you publicly repudiate your advocacy for the legitimacy of abortion, and confess and receive absolution of this grave sin in the sacrament of Penance,” added Cordileone, one of the nation’s most conservative Catholic leaders.

After numerous attempts to speak with Speaker Pelosi to help her understand the grave evil she is perpetrating, the scandal she is causing, an the danger to her own soul she is risking, I have determined that she is not to be admitted to Holy Communion. https://t.co/l7M85CyG86

Pelosi has not yet responded to the Communion ban.

Jamie L. Manson, president of the abortion rights group Catholics for Choice, condemned Cordileone’s statement while speaking to Catholic News Agency, saying he is “waging a culture war that the bishops have already retreated from.” He called on church leaders to “stop stigmatizing and start listening to Catholics who are pro-choice.”

Cordileone said on “The Gloria Purvis Podcast” Friday that he took the action now because of Pelosi’s support to “codify the Roe decision into federal law.” Pelosi said that she would do so in a bid to protect reproductive rights in light of Supreme Court Justice Samuel Alito’s draft opinion that would gut the landmark 1973 Roe v. Wade decision.

Cordileone said he considered Pelosi’s legislative action a “more extreme and more aggressive” support for abortion rights. (The law failed in the Senate.)

Pope Francis warned last September that Communion should never be politicized. Communion is a central sacrament of the church and the focus of Mass in which bread and wine are believed by the faithful to be transformed into Christ’s flesh and blood.

“What should a shepherd do?” Francis said about the issue while speaking to reporters. “Be a shepherd and not going around condemning or not condemning. They must be a shepherd with God’s style [of] closeness, compassion and tenderness.”

Francis said he had “never denied the Eucharist” to anyone.

The pontiff was responding to calls then by conservative Catholics to deny Communion to President Joe Biden, also because of his stance supporting women’s reproductive rights.

A month later, Biden met personally with the pope at the Vatican. Francis told him he was a “good Catholic” and that he should “keep receiving Communion,” Biden said.

Catholic lawmakers have often emphasized that they are secular leaders and have no intention of imposing Vatican rules on the American public.

When John F. Kennedy, the nation’s first Catholic president (Biden is the second), ran for office, many voters feared he would take orders from the pope and not voters. It was a critical issue in a nation whose Constitution demands separation of church and state.

After heated debate last year the U.S. Conference of Catholic Bishops decided there would be “no national policy on withholding Communion from politicians.”

US forest chief calls for a pause on prescribed fire operations

Jordan vs. Aaron Rodgers: Everything We Know About Their Feud 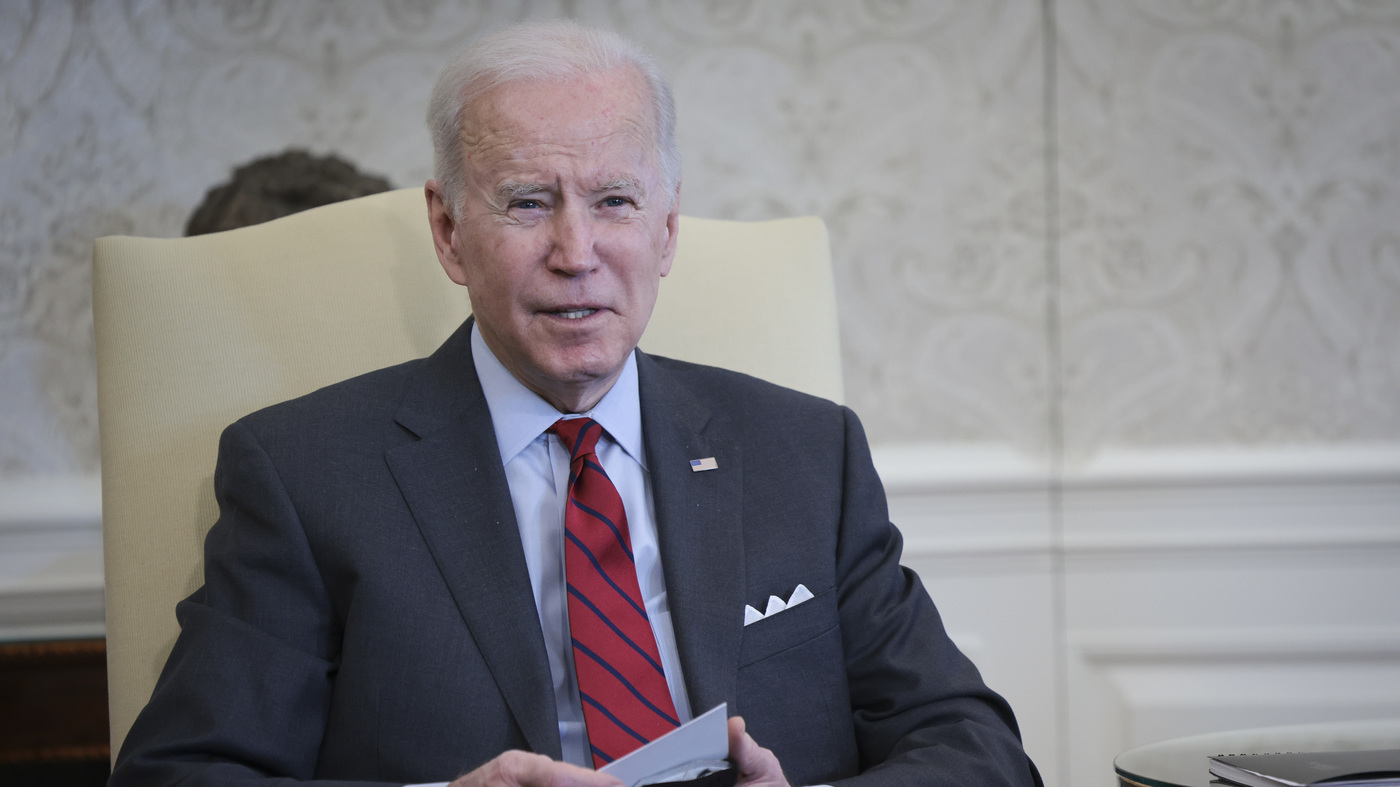 1st US execution of woman in 67 years will happen 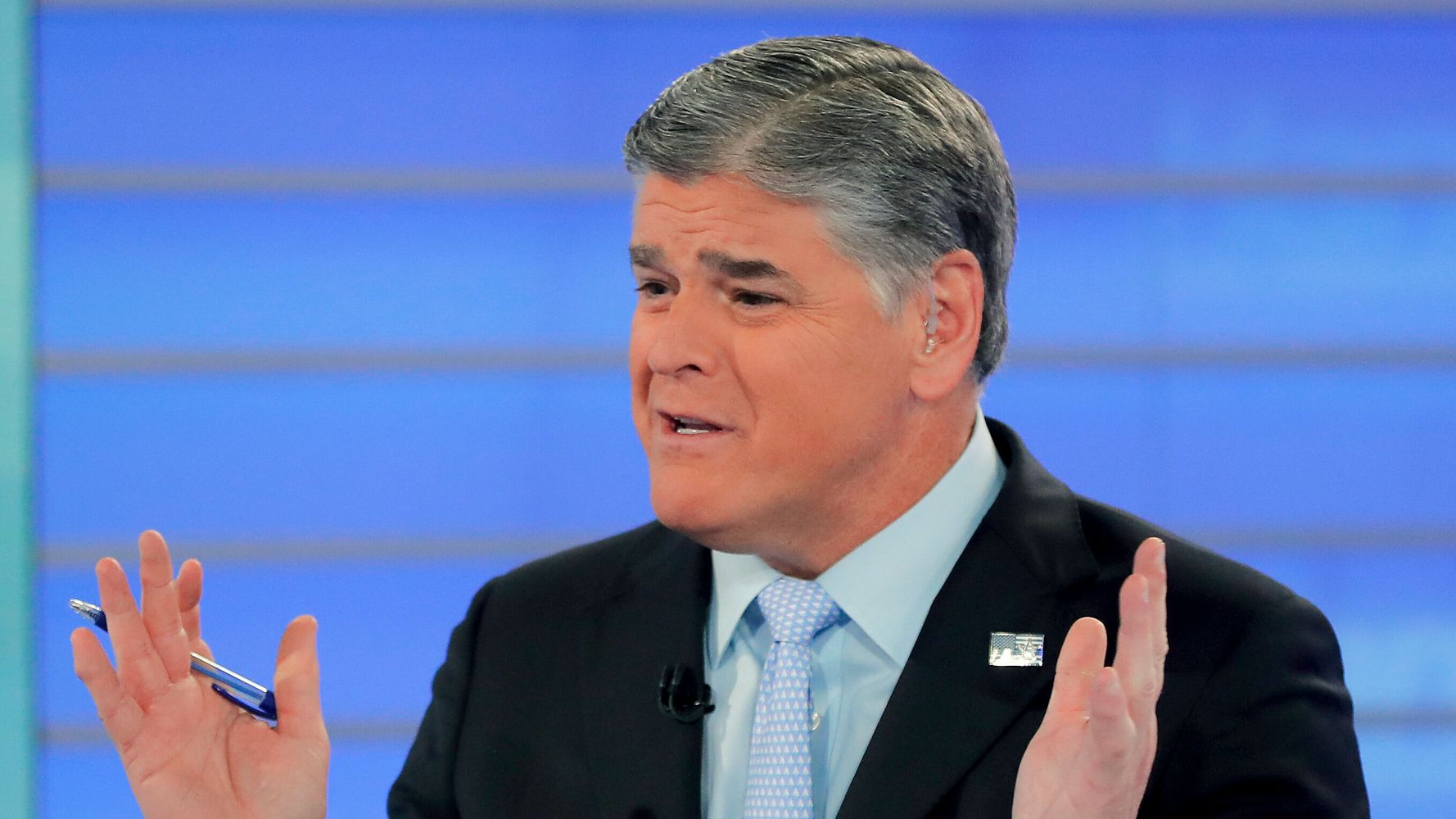