Peace talks between Russia and Ukraine appeared to deliver the first tentative signs of progress on Tuesday, as Russia said it would significantly scale back its military activity around Kyiv and northern Ukraine.

Delegations from the two countries met in Istanbul for their first face-to-face talks in weeks. The negotiators described the talks as constructive, though they produced no immediate breakthrough. No further meetings are expected Wednesday.

Speaking to reporters after Tuesday’s talks, Russian Deputy Defense Minister Alexander Fomin announced what he called a confidence-building “de-escalation” step: Russian forces would gradually pare back their activity near Kyiv and Chernihiv in northern Ukraine. Russian officials later specified this did not mean a cease-fire.

“In order to increase mutual trust and create the necessary conditions for further negotiations and for achieving the ultimate goal of ratifying and signing [an] agreement, a decision was made to significantly, by a large margin, reduce military activity” in the regions, Fomin said.

The Russian team also suggested that direct talks between President Vladimir Putin and Ukrainian President Volodymyr Zelenskyy could take place once both sides had agreed to a draft peace deal — sooner than they had said before.

U.S. leaders expressed skepticism over Russia’s vow to scale back the Kremlin’s military campaign in northern Ukraine. The Pentagon warned that Russian forces might be moving to reposition and regroup for attacks elsewhere in Ukraine.

“There is what Russia says and there is what Russia does,” Secretary of State Antony Blinken told reporters during a diplomatic trip to Morocco on Tuesday. “We’re focused on the latter, and what Russia is doing is the continued brutalization of Ukraine and its people, and that continues as we speak.”

Ukraine proposes to accept a neutral and nonnuclear status

During Tuesday’s round of talks, Ukraine delivered a proposal for accepting a neutral and nonnuclear status, including a plan to host no foreign military bases. Ukraine’s key demand, negotiators say, is for several other countries to provide legally binding security guarantees to Ukraine.

“We insist that this must be an international treaty signed by all countries — guarantors of security, which will be ratified, so as not to repeat the mistake that was once in the Budapest Memorandum,” said Ukraine’s lead negotiator David Arakhamia, citing Ukraine’s 1994 agreement to give up nuclear weapons in exchange for security assurances from Russia, the U.S. and the U.K.

Ukraine also wants those guarantor countries to support its goal of joining the European Union. Zelenskyy previously said any peace deal would also be subject to a referendum vote.

At the same time, Ukrainian envoys on Tuesday opened the door to concessions on Russian-controlled Crimea in the south and Donbas in the east. Ukraine proposed a 15-year window to negotiate the status of the Crimean Peninsula, which Russia annexed in 2014, and a separate negotiation between Zelenskyy and Putin regarding Donbas, which Russia has declared independent.

For days now, the Pentagon has assessed that Russian troops have taken defensive positions around Kyiv, while a Ukrainian counteroffensive appeared to push them back in several areas. Russian military leaders signaled a shift of focus toward maintaining a hold over the eastern Donbas region.

In a rare state TV appearance earlier on Tuesday, Russian Defense Minister Sergei Shoigu said Russian forces had successfully completed what he called the first phase of their main goal: the “liberation of Donbas.” Russia first deployed its troops into east Ukraine on Feb. 24, declaring “a special military operation” to disarm Ukraine and claiming “genocide” against Russian speakers of Donbas.

Also Tuesday, Turkish President Recep Tayyip Erdogan briefly met with Russian and Ukrainian negotiators, who gathered at the lavish Dolmabahce Palace along the Bosporus Strait. Turkey is one of the NATO nations that is seeking to maintain good relations with both Ukraine and Russia.

“We think we have entered a period when concrete results should be achieved at the talks,” Erdogan said. “The whole world is waiting for good news from you.” 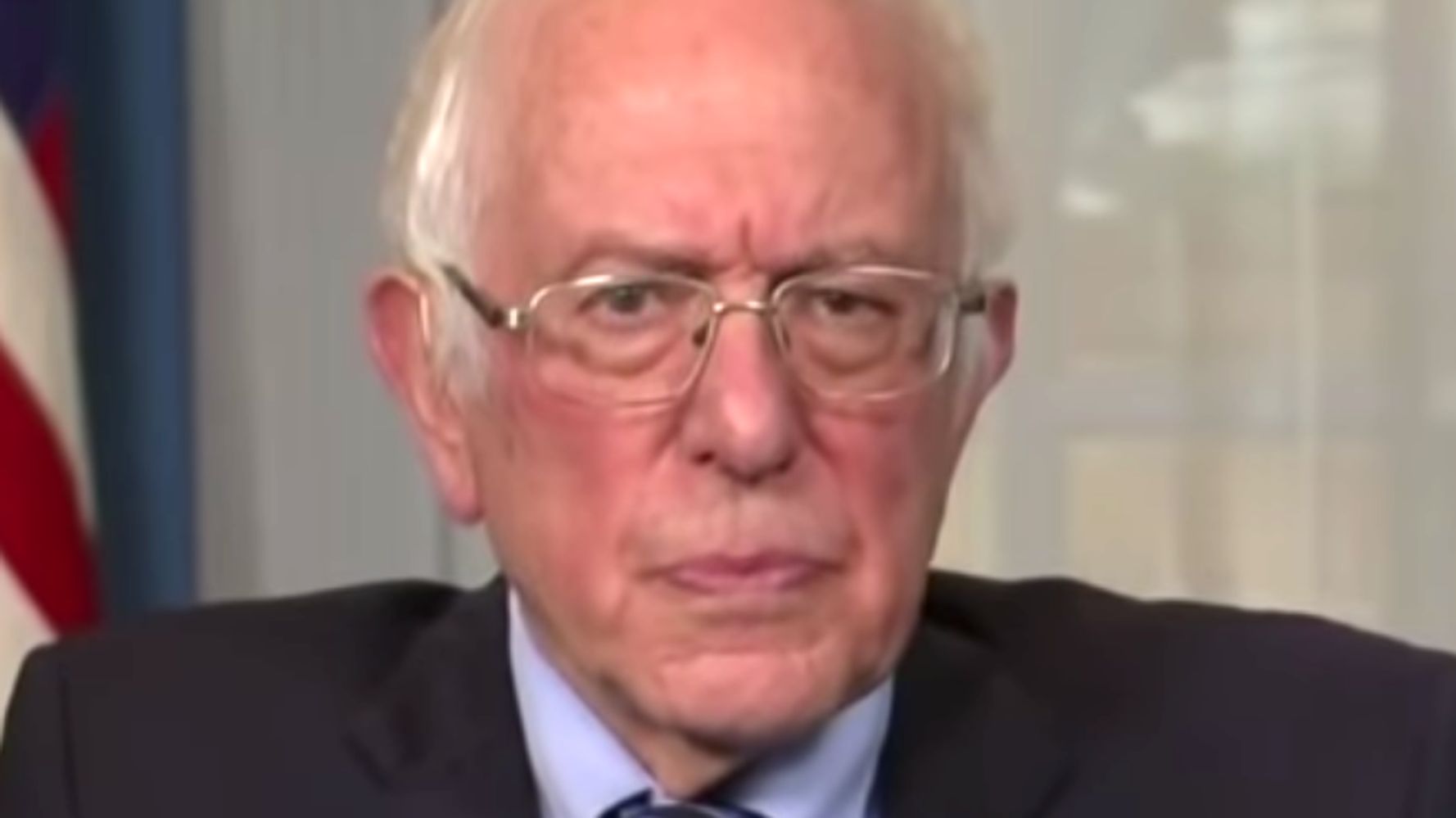